Ophain-Bois-Seigneur-lsaac is a village 25 kilometres south of Brussels and about 10 kilometres north of Nivelles, lying 2 kilometres west of the Brussels-Charleroi road and 1 km north of the RO Brussels ring road. The cemetery is on the western side of the village, about 228 metres north of the church. From the RO exit at junction 23 Ophain and head north following signs for Braine-l'Alleud. Drive along rue de Dinant which runs into rue des Combattants. At the rue du Cimetière (if you get to the church you have gone too far) turn left and the cemetery is about 200 m along the road on the left. From the RO the rue du Cimetière is the third road on the left. The Commonwealth grave is in the old, south-eastern portion.


(Please note; This cemetery is actually in Ophain which is 3k from Ophain-Bois-Seigneur-Isaac). Information and Coordinates provided by André De Smet. 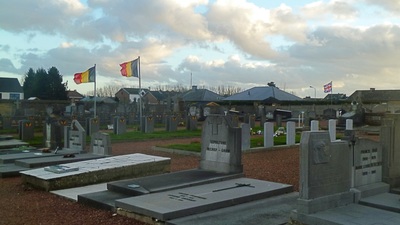 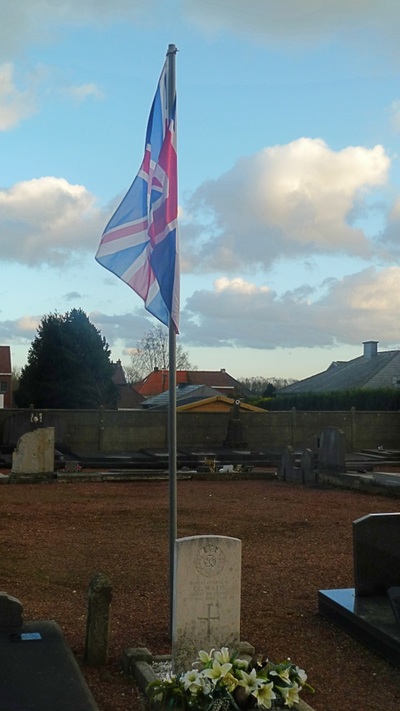 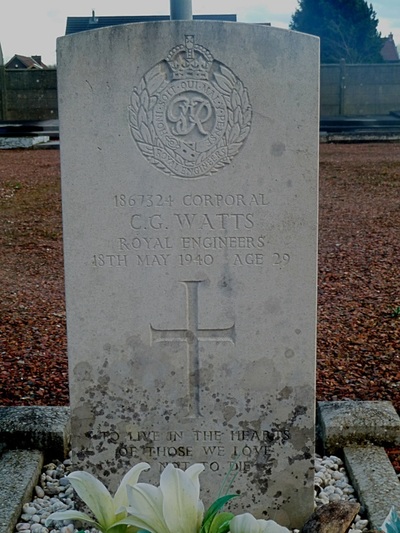 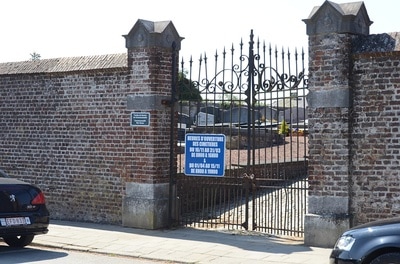 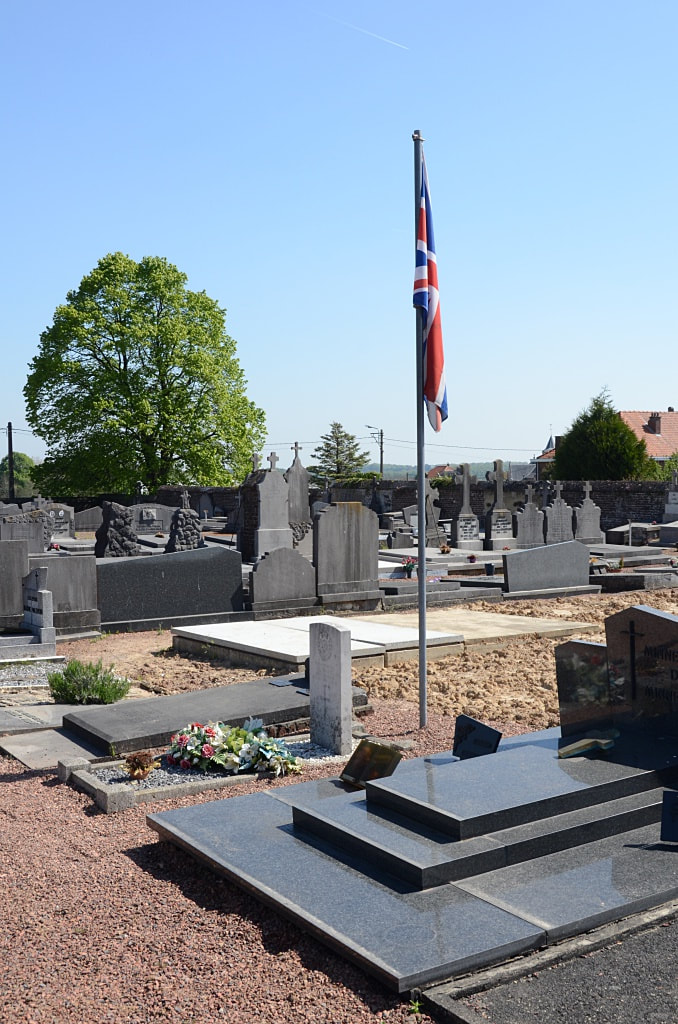 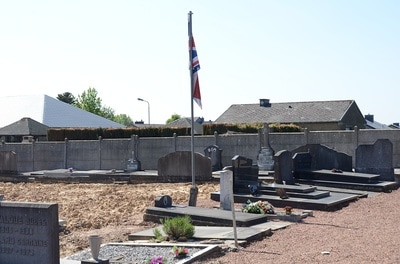 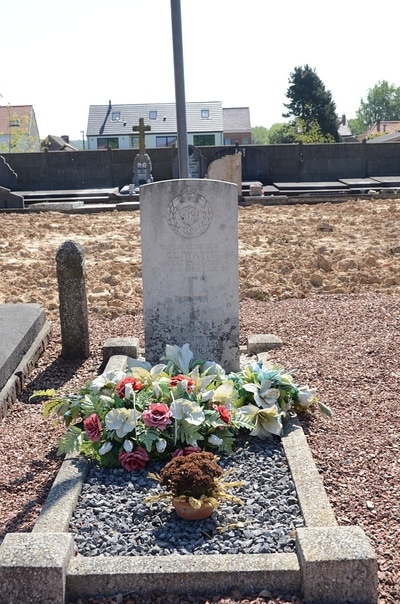 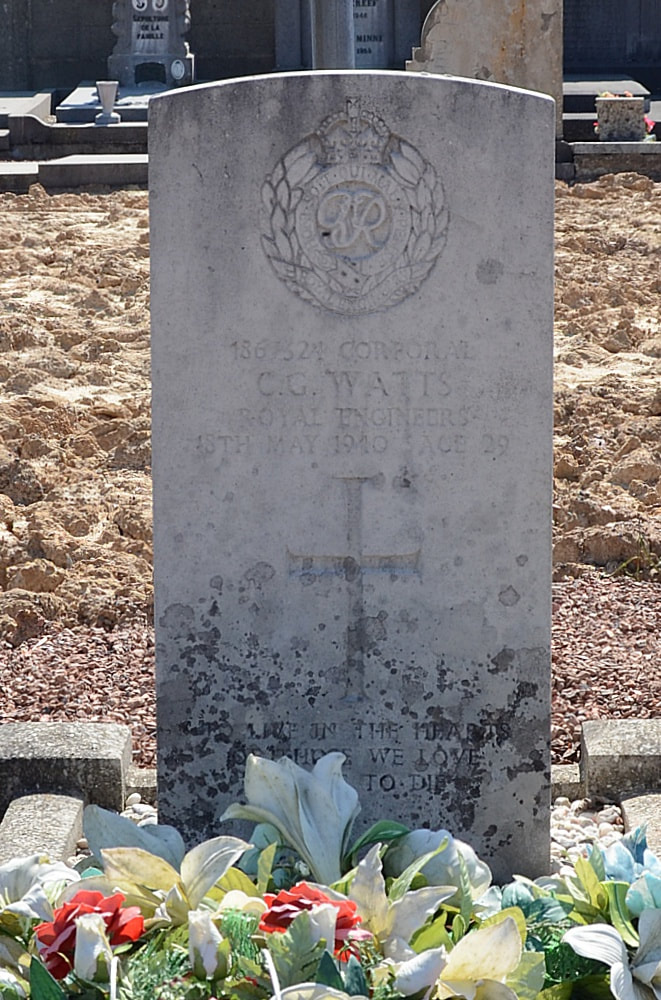