Oostvoorne is a village situated 28 kilometres west of Rotterdam and 36 kilometres south-west of The Hague. The cemetery is on the southern side of the village, east of the road from Rockanje in a road called Voorweg. 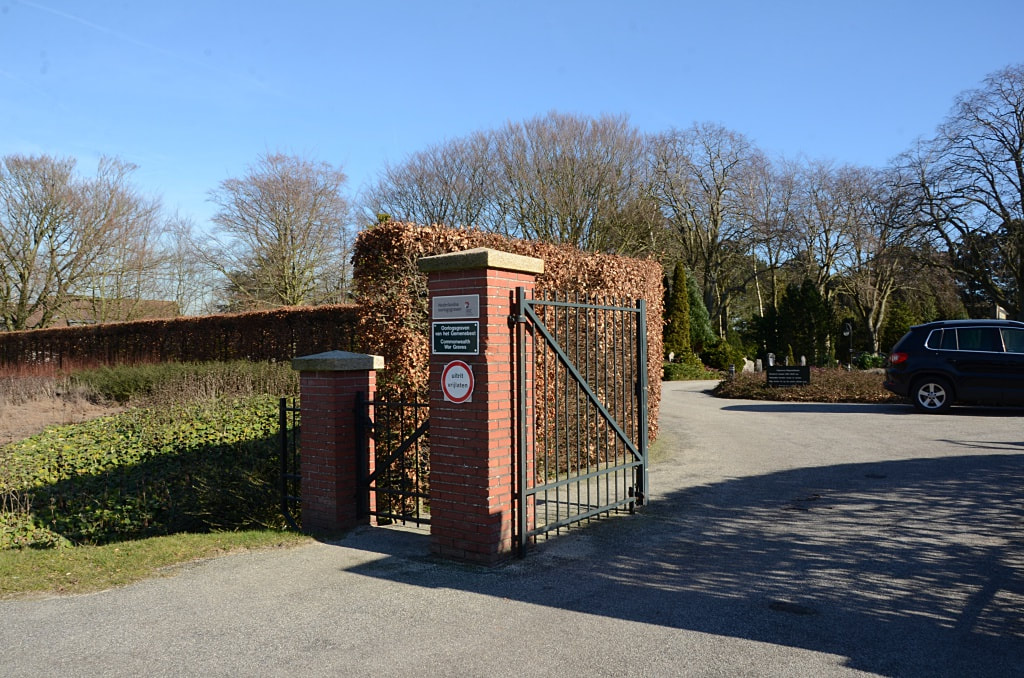 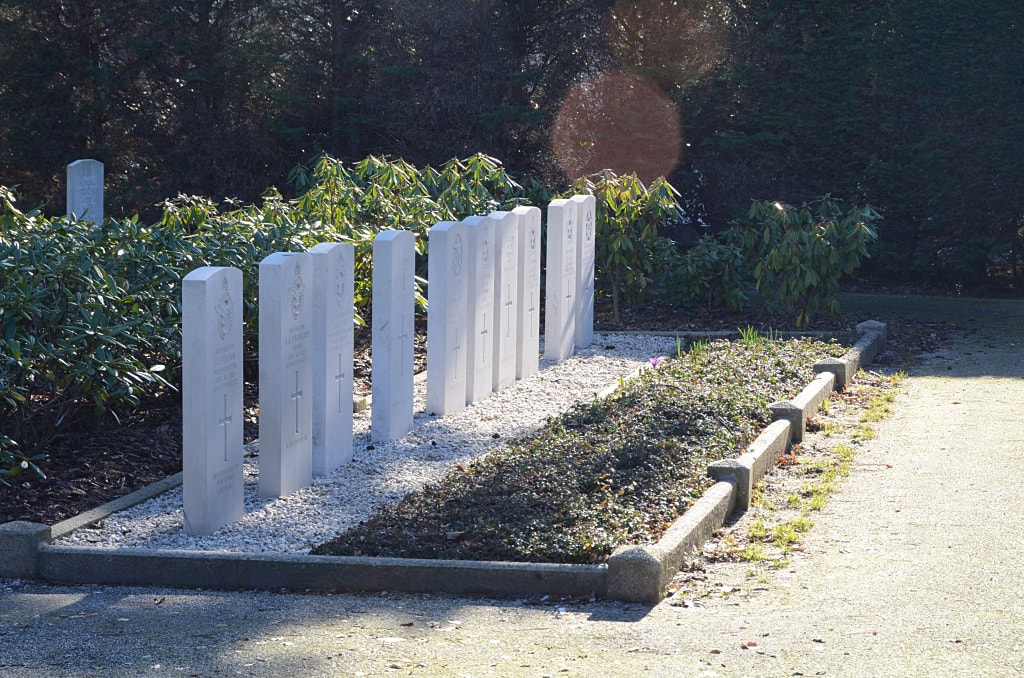 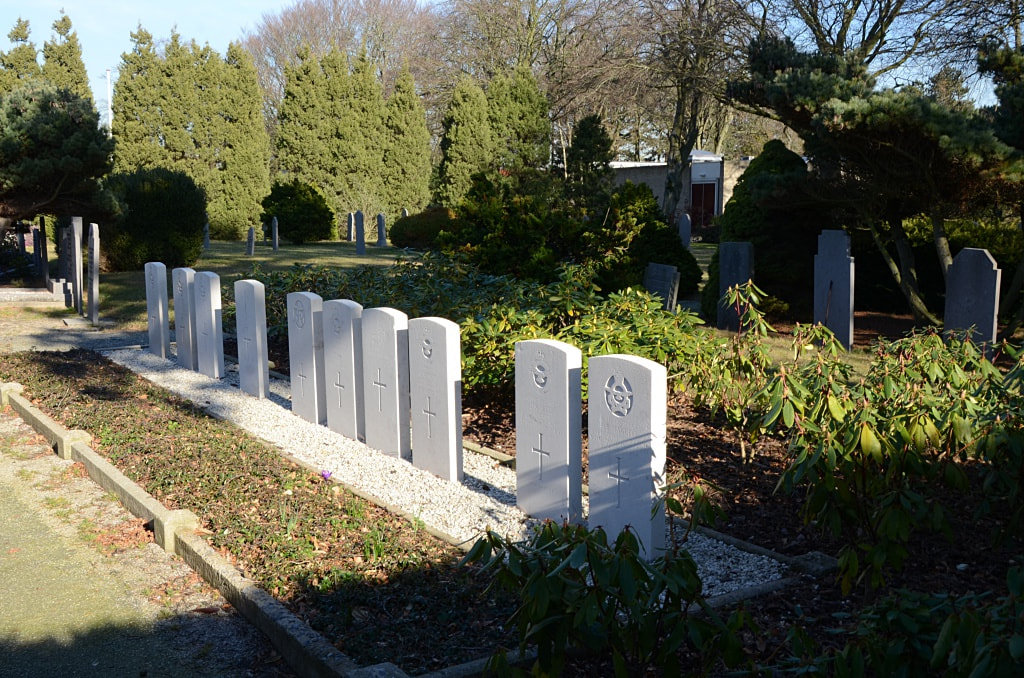 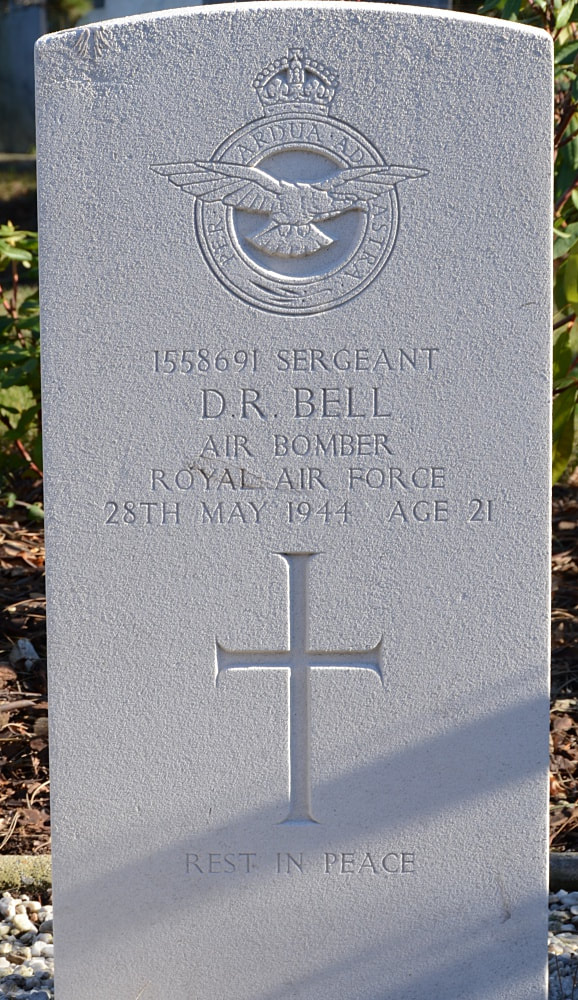 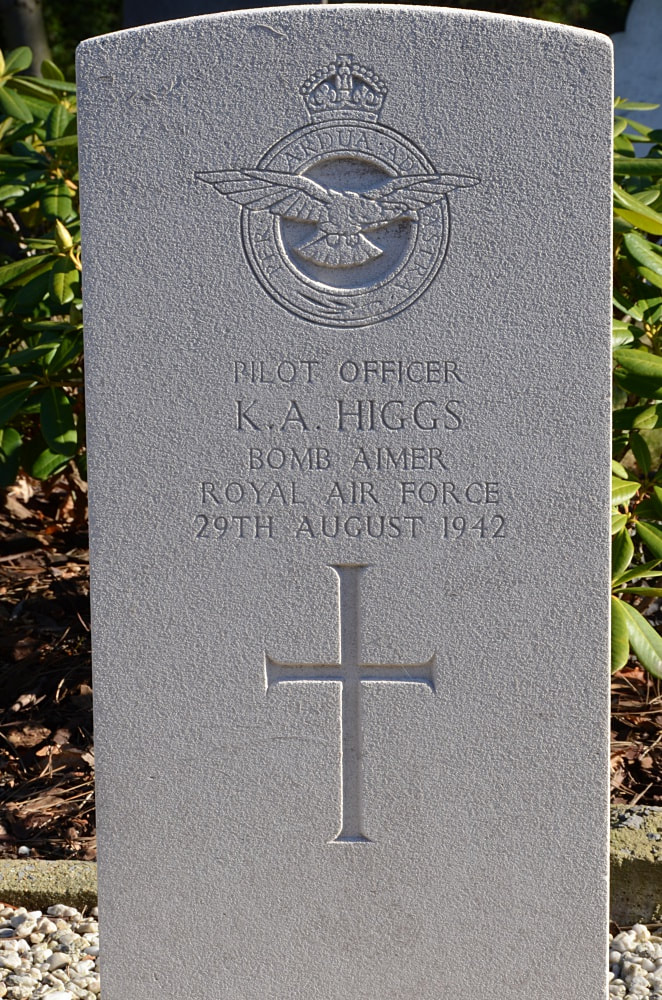 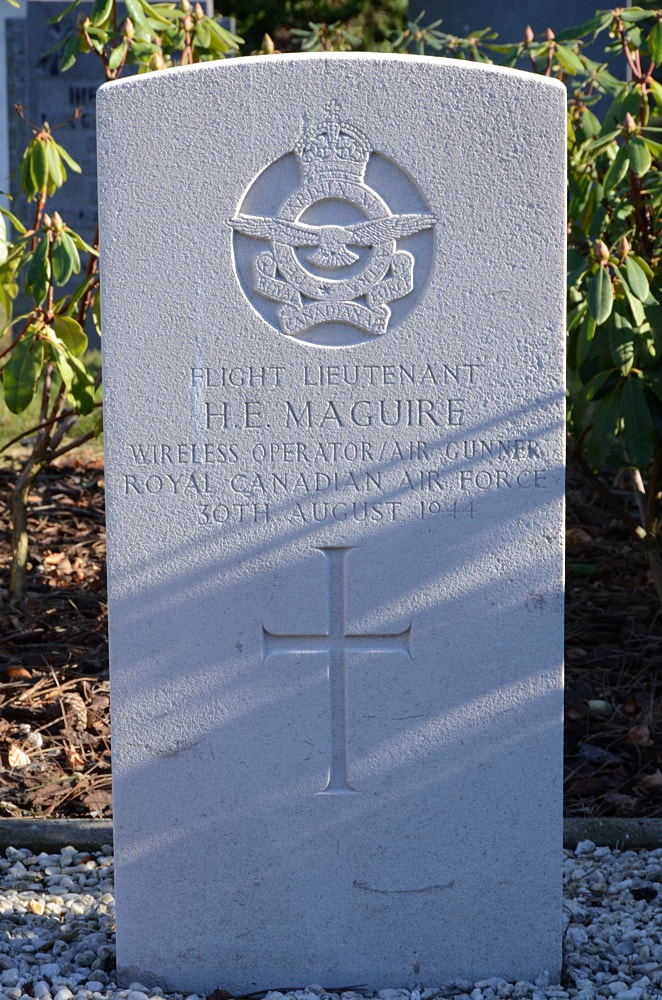 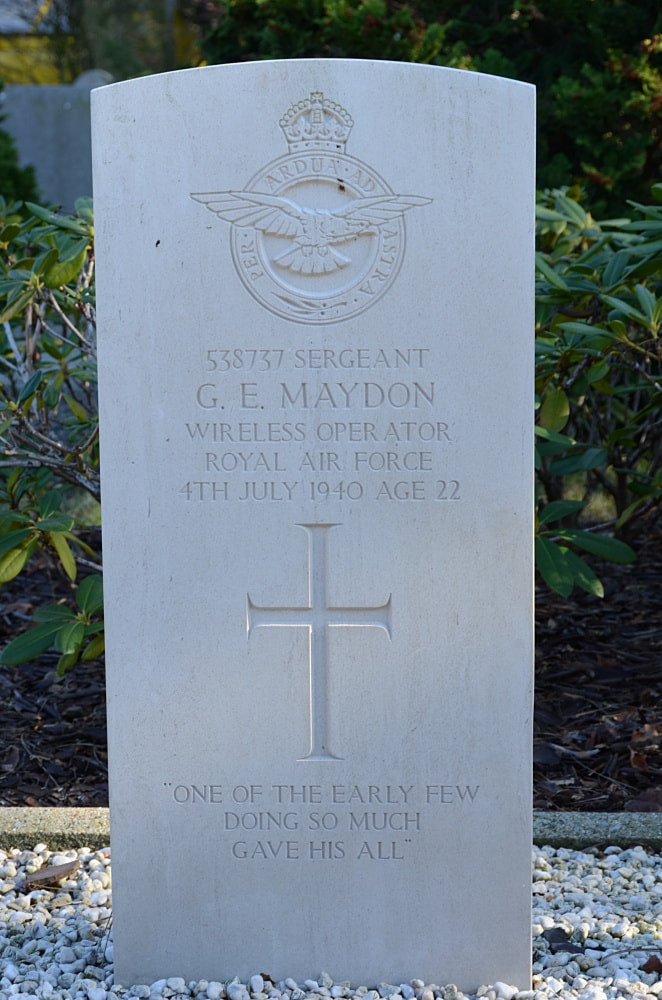 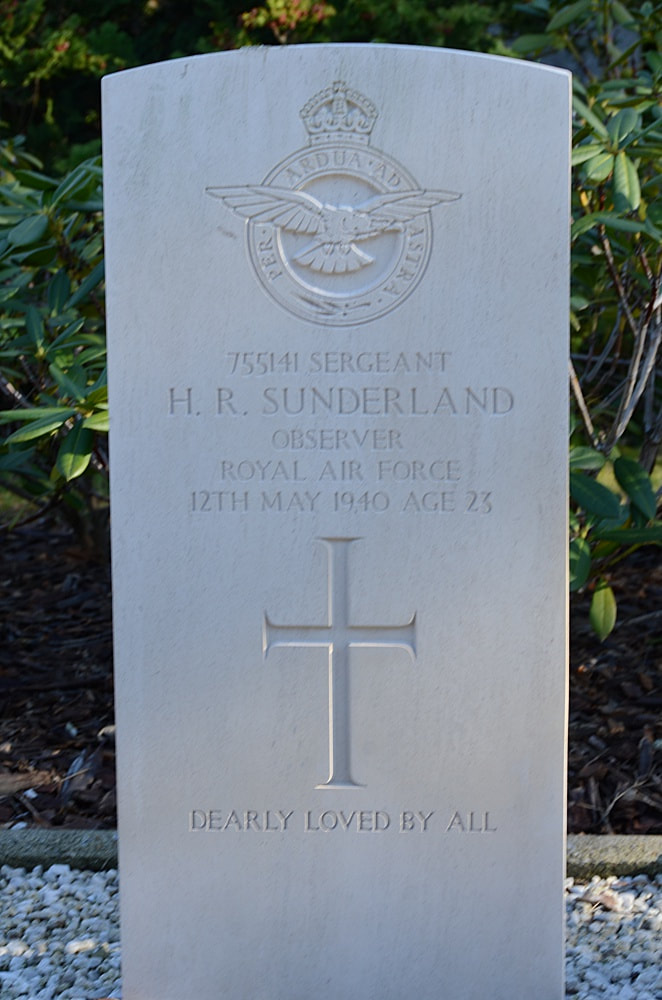 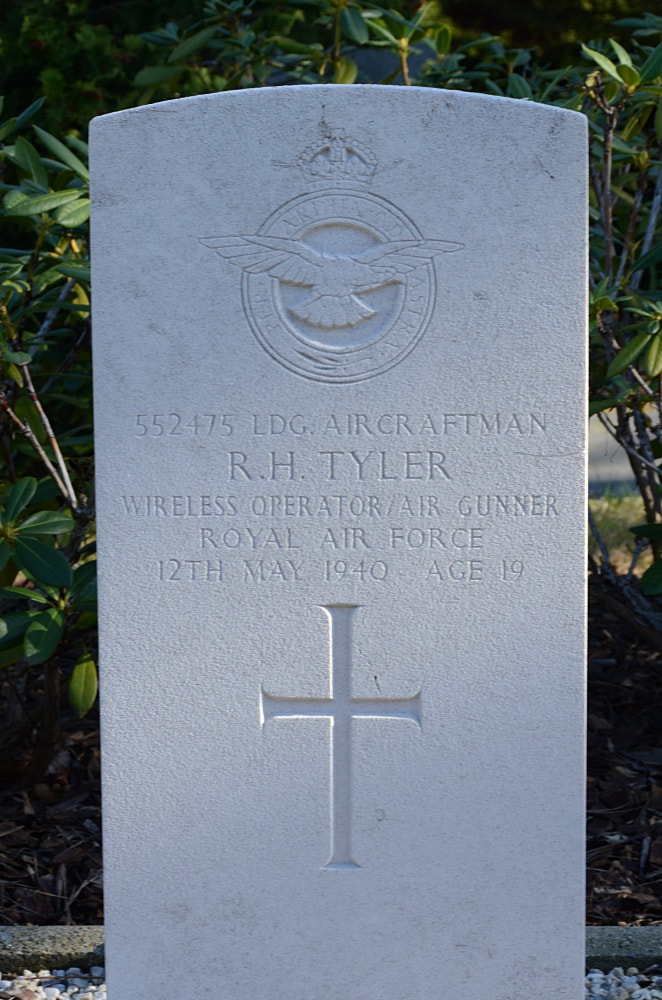 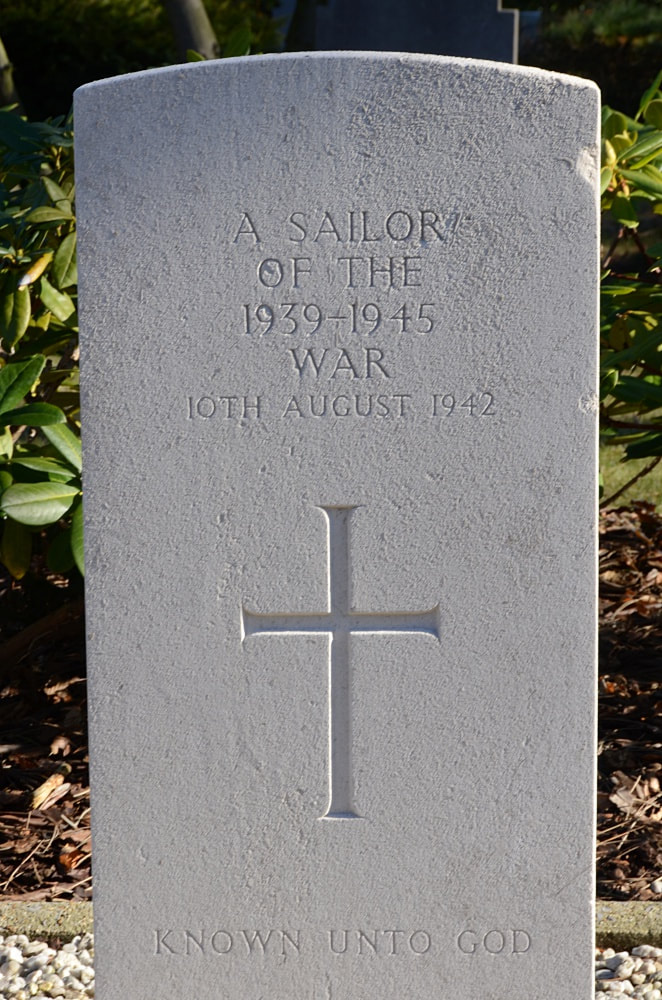 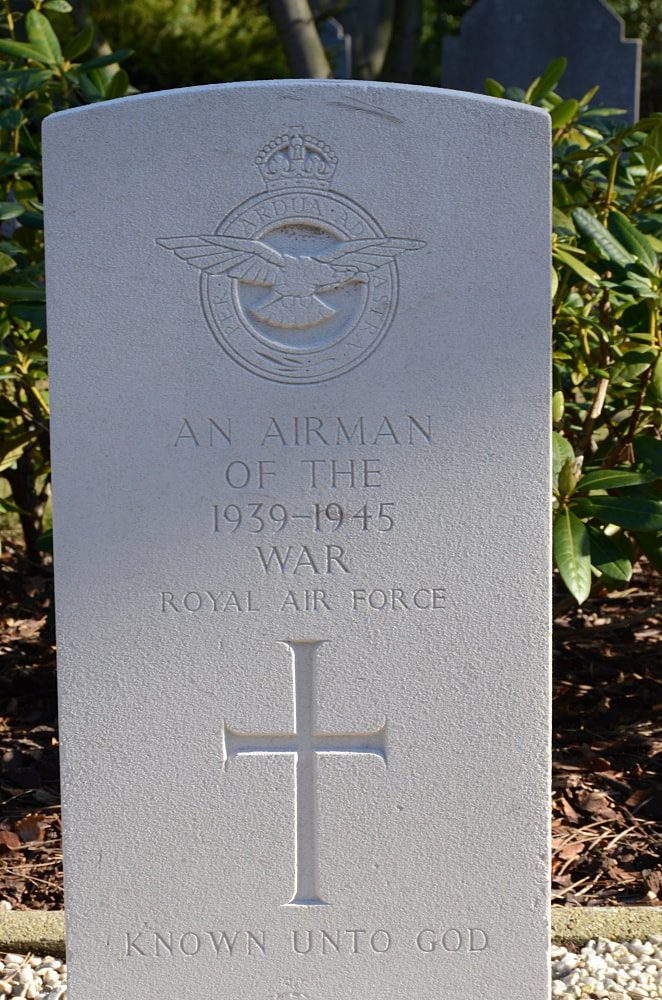 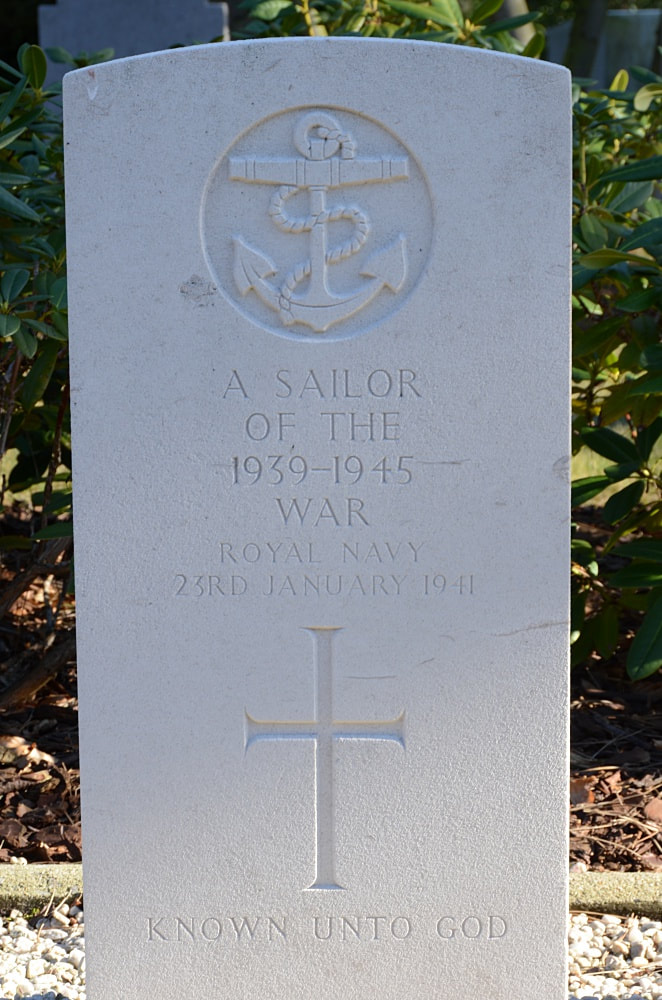 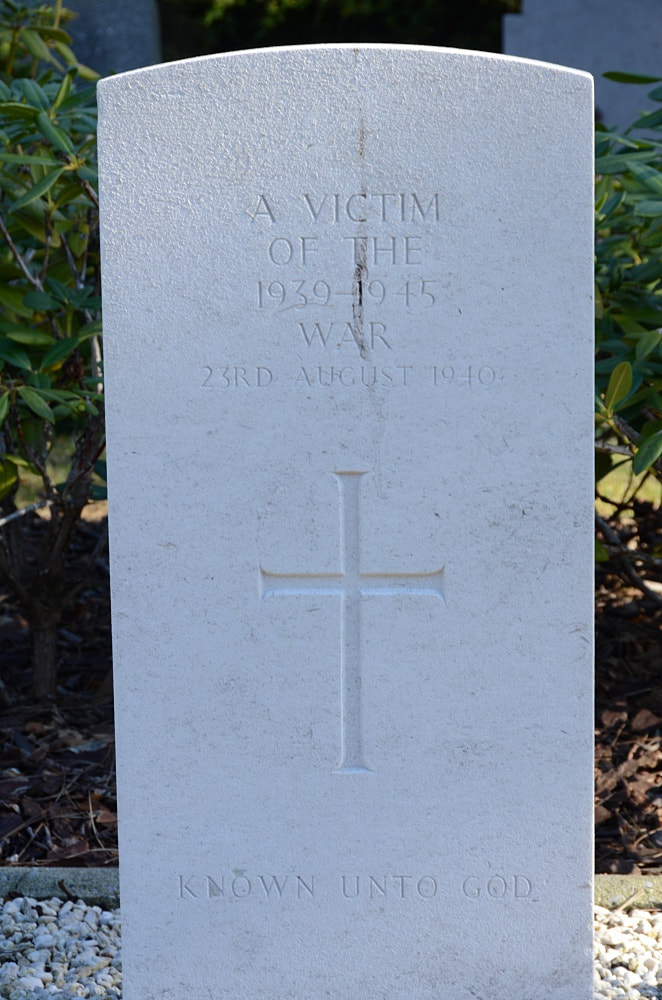 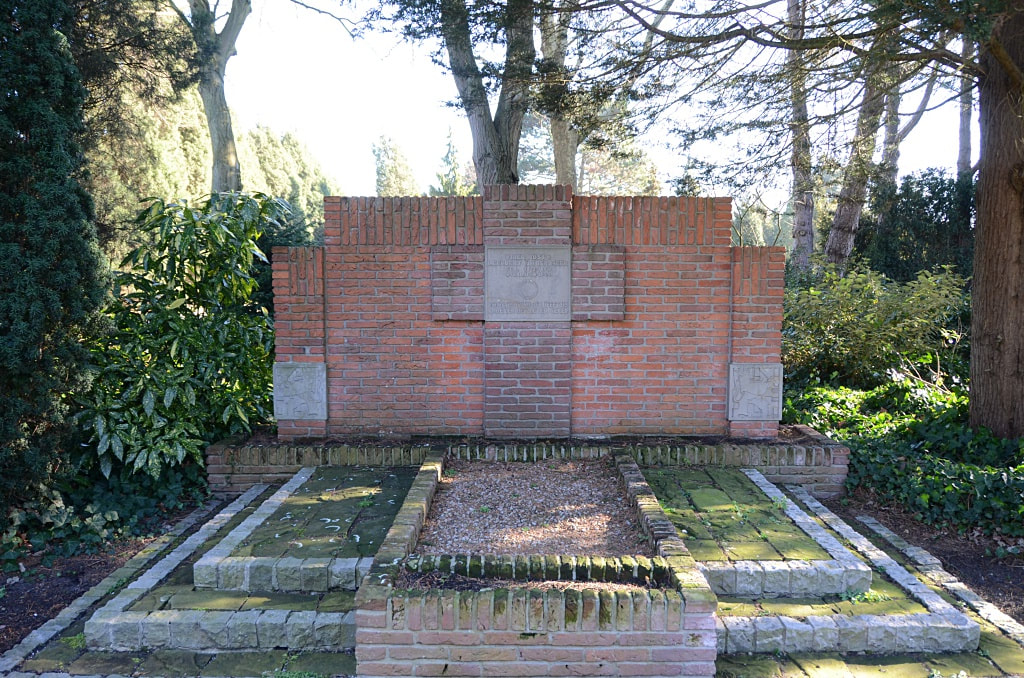 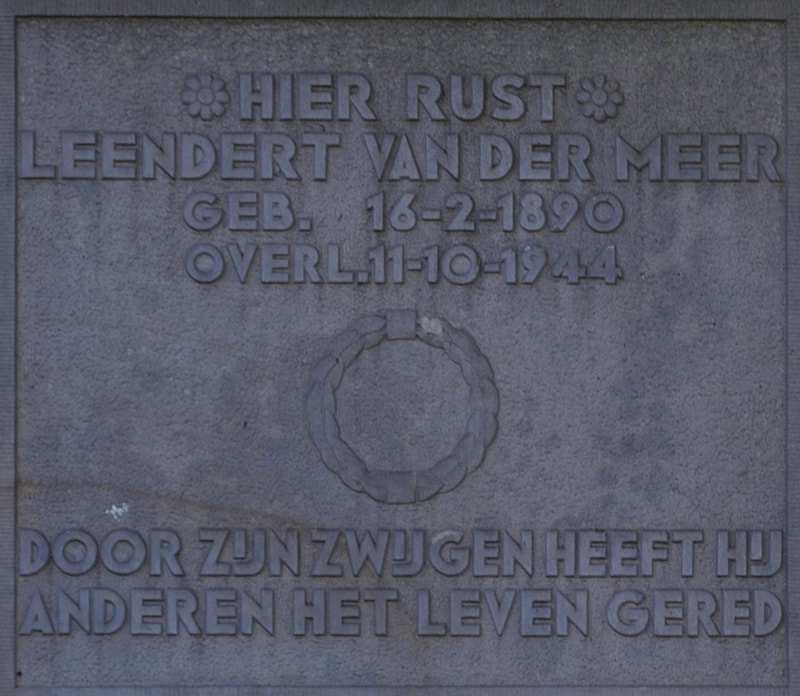