Oisy-le-Verger is a village and commune about 25kms east of Arras and 6km north of Marquion which is on the main Arras to Cambrai road (D939).

From Marquion take the D15 and D14 roads towards Oisy-le-Verger. In Oisy follow the direction signs to Oisy-Centre. At the centre of the village continue on the main road towards Epinoy (D21) and about 500m after the Mairie turn left into the Rue Joseph Foulon. The cemetery is 30m on the right.

The four graves are close to the entrance. 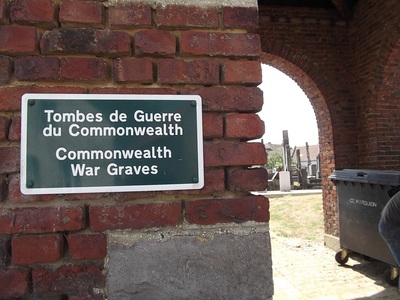 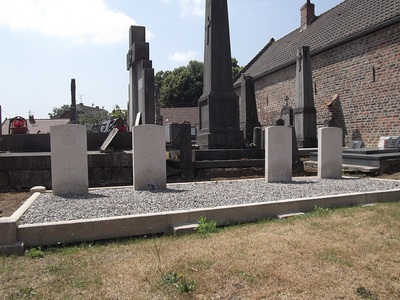 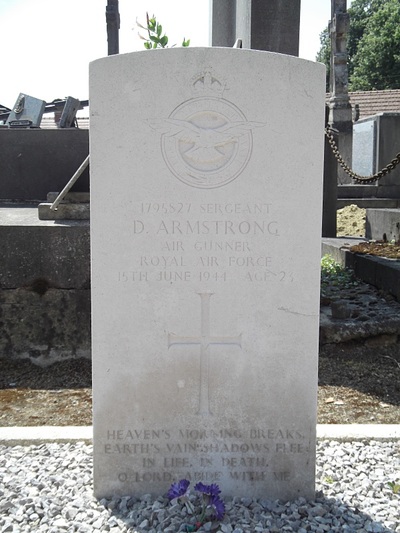 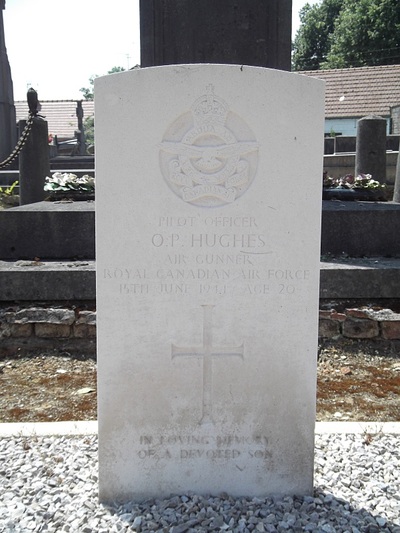 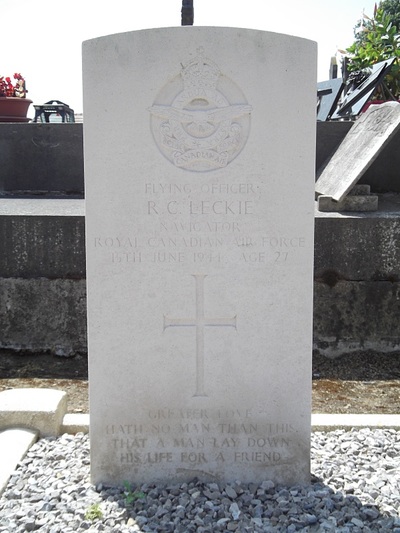 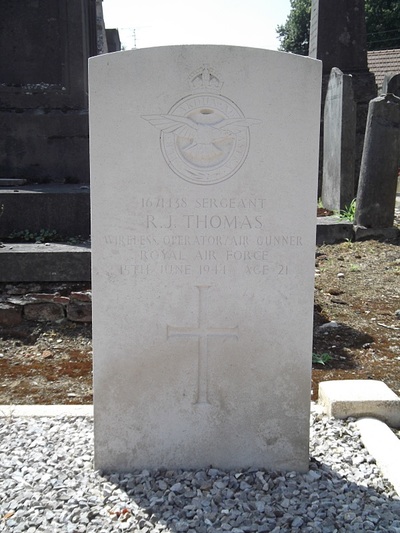 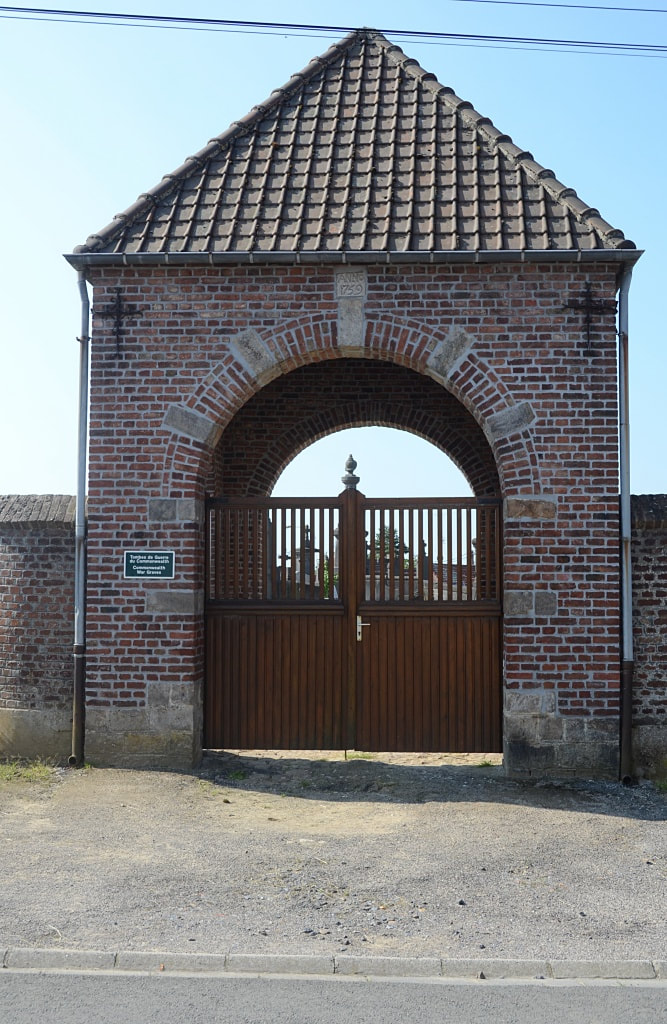 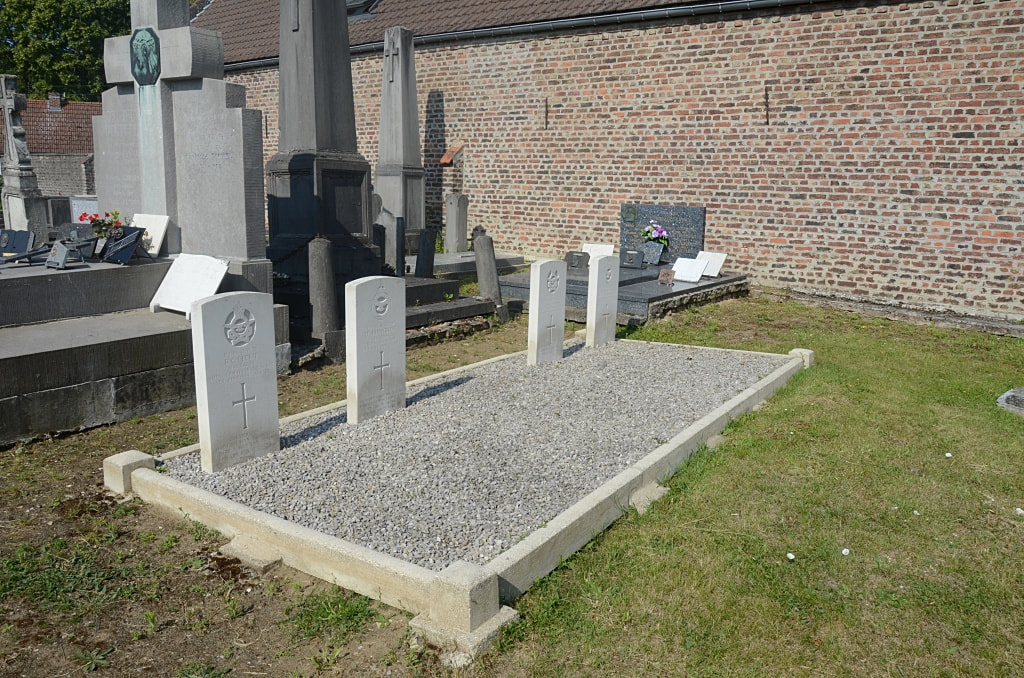 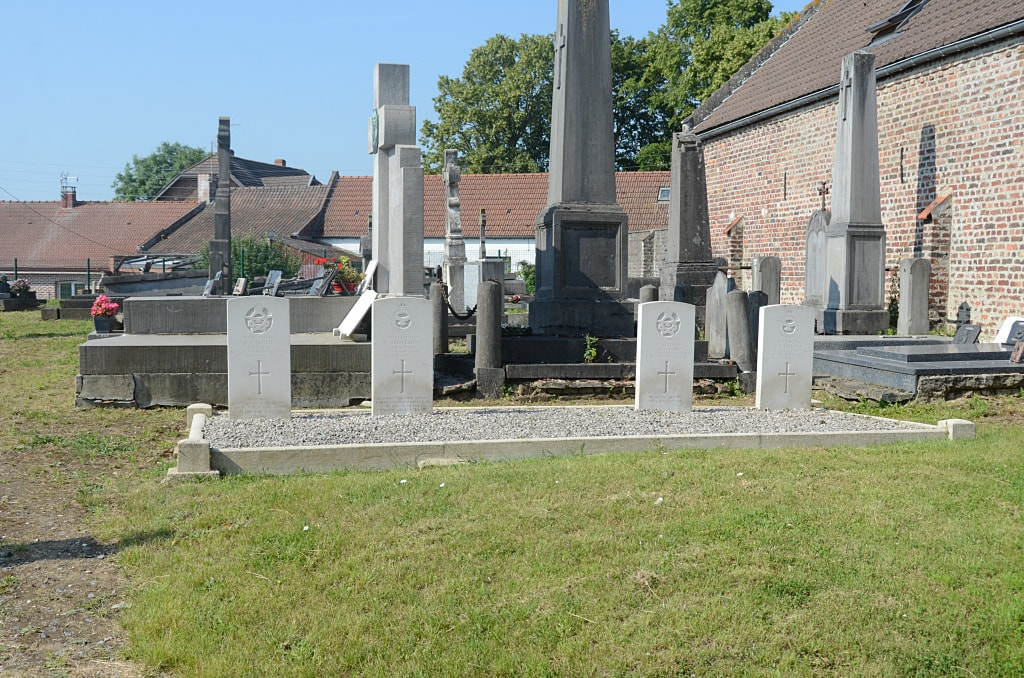 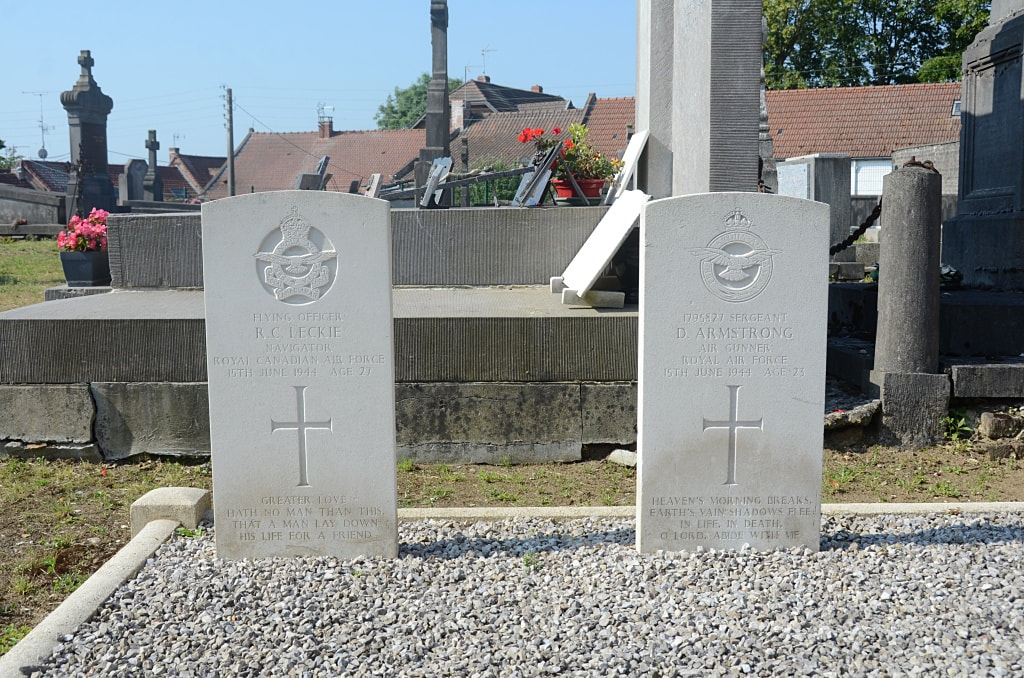 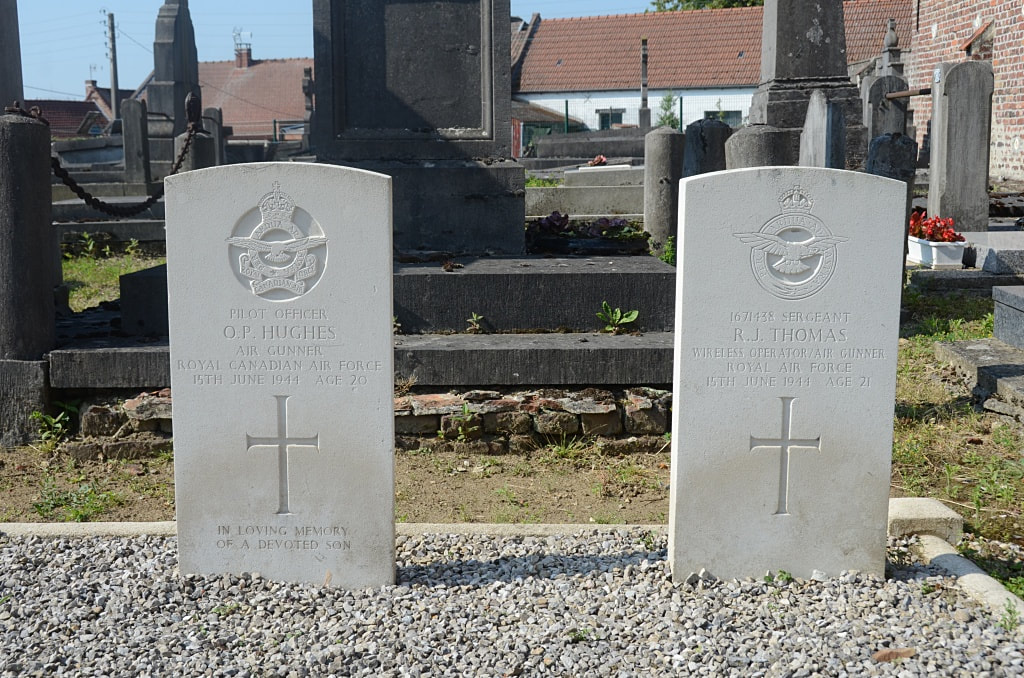 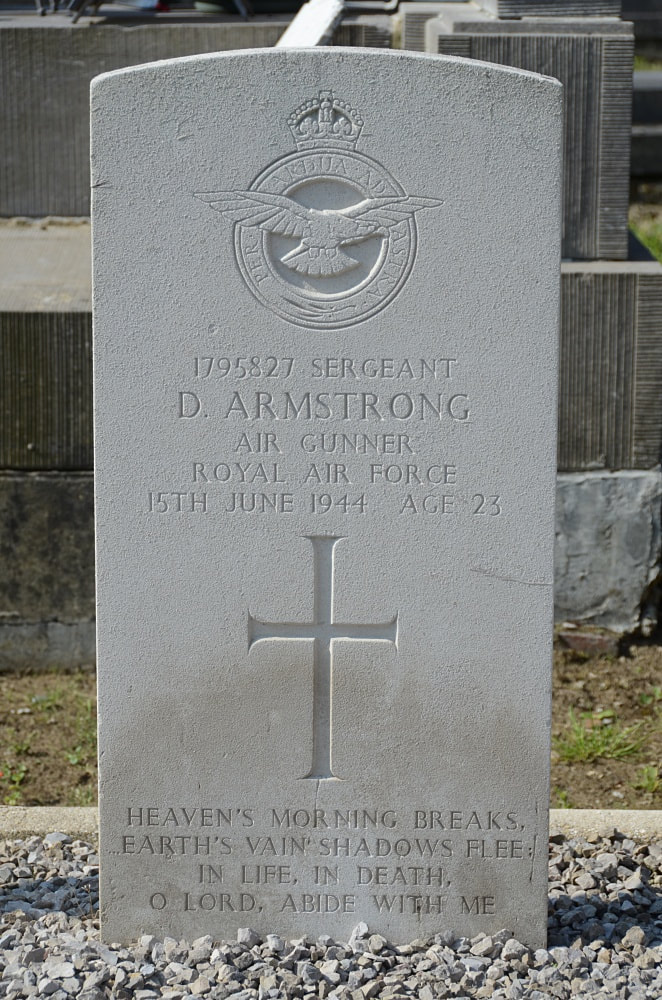 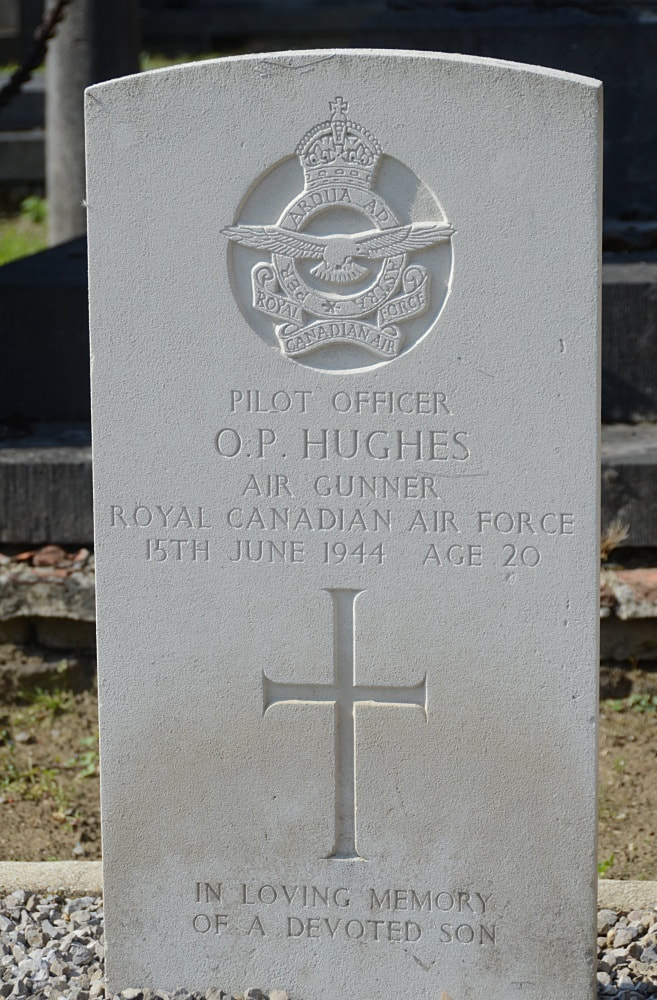 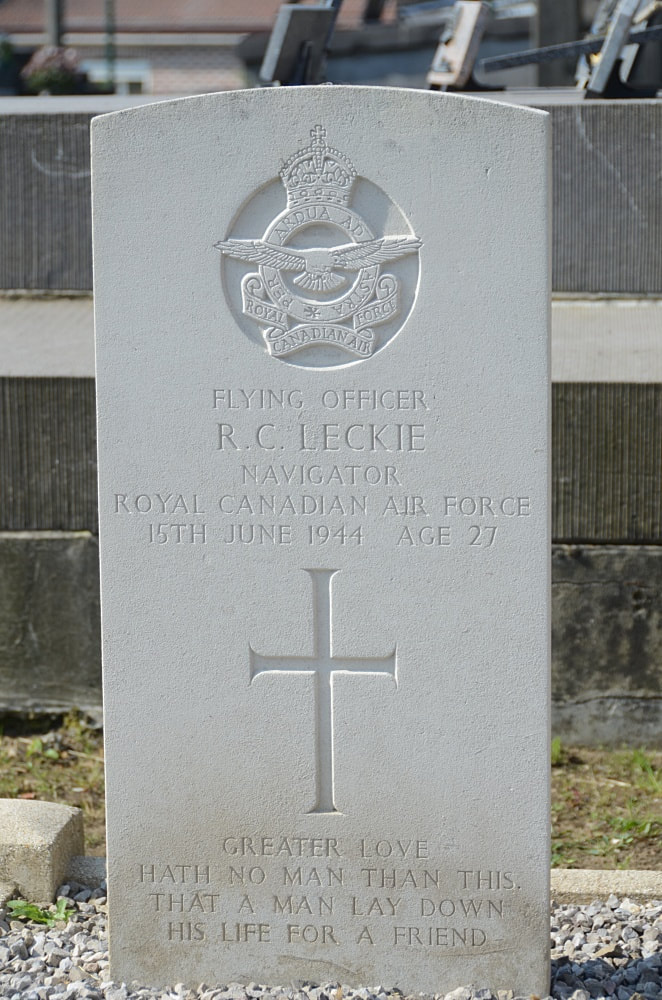 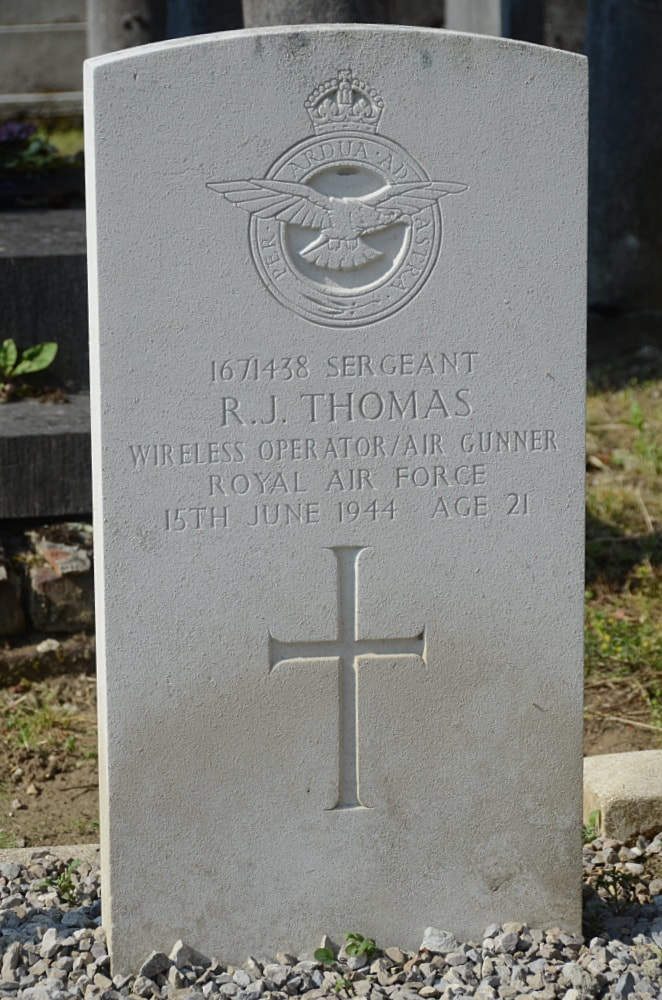