Alice Springs is the chief town in the southern part of the State. It lies midway between Darwin and Adelaide (South Australia). The main road running north to Darwin was built during the 1939-1945 War, to facilitate the transport of supplies and war material to Australia's most vulnerable area.

The cemetery is next to the site of the old airport on Memorial Avenue, and contains the graves of 1 sailor, 25 soldiers and 3 airmen belonging to the forces of Australia: 29 war graves in all. They are together in a group at the far end of the cemetery, save for one grave which is in the Church of England plot. 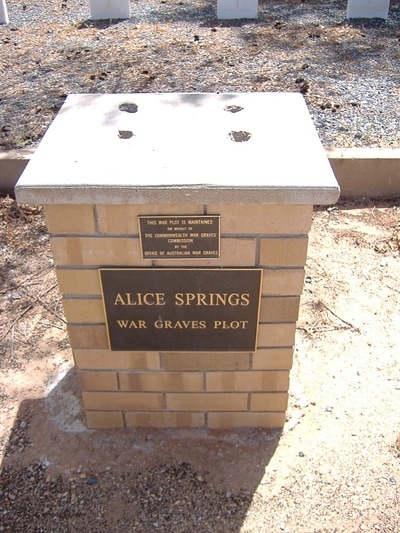 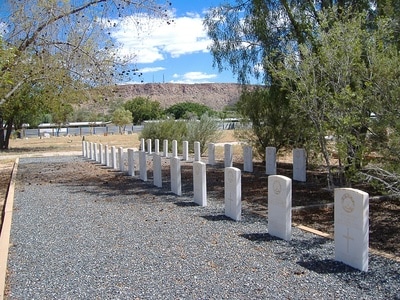 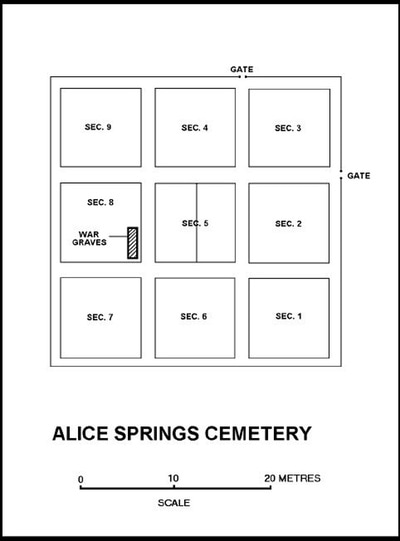