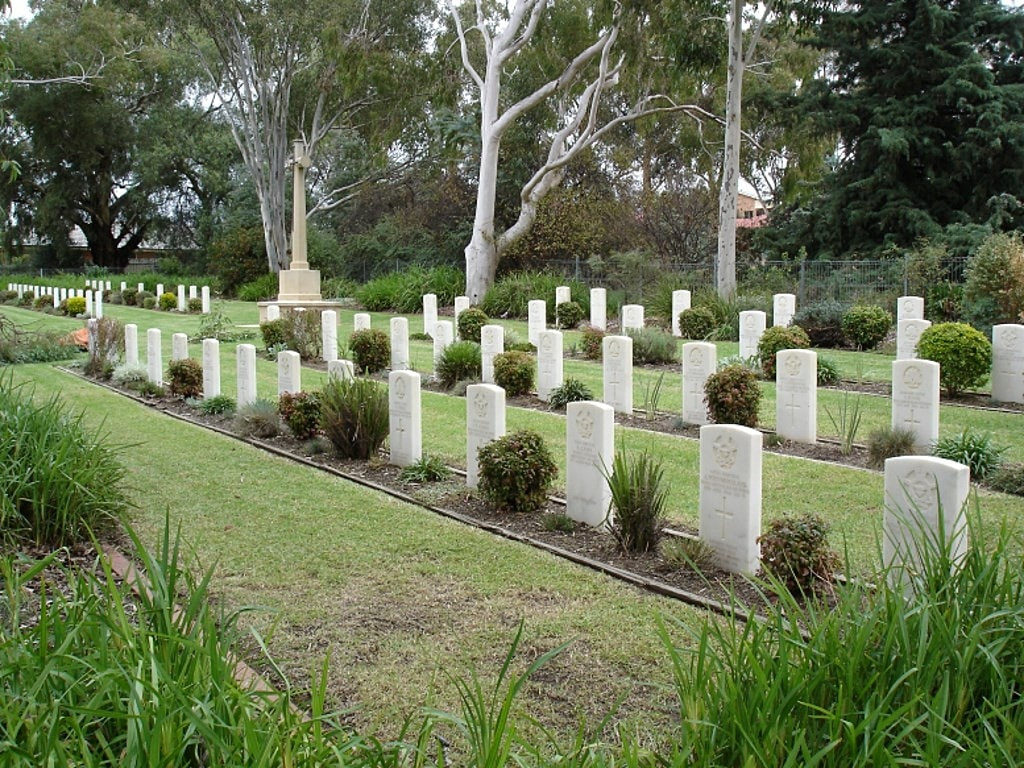 Wagga Wagga is an important city on the Murrumbidgee River, 306 miles south-west of Sydney.

The War Cemetery is situated within the General Cemetery on Kooringal Road, 2.5 miles south-east of the Post Office.

WAGGA WAGGA WAR CEMETERY occupies a plot in the general cemetery and contains 82 Commonwealth burials of the Second World War. 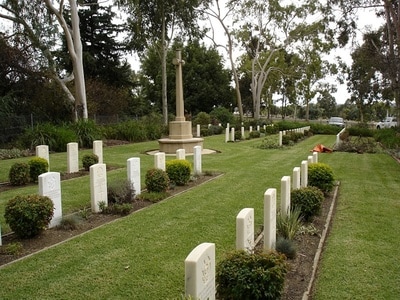 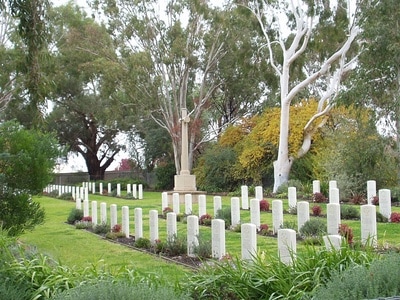 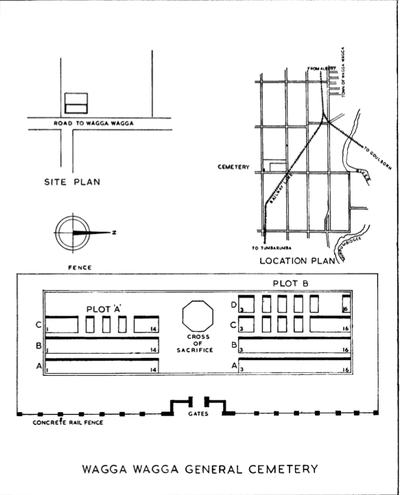 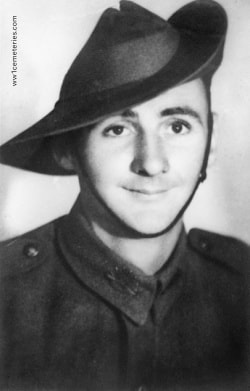 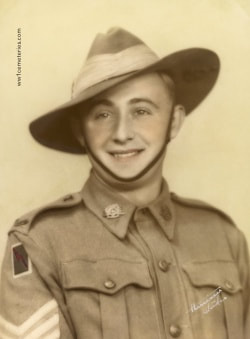 Studio portrait of WX25792 Sergeant (Sgt) Ronald Irwin Linthorne, 1st Royal Australian Engineers Training Battalion, of Claremont, WA. Sgt Linthorne was a carpenter prior to enlistment in July 1942. On 21 May 1945 Sgt Linthorne and 25 other engineers were killed by an explosion during a training exercise at Kapooka, NSW.
​