Eastern suburbs crematorium is eight miles south-east of Sydney, within the grounds of Botany General Cemetery, Botany. The last rite of cremation was here accorded to 32 members of the Australian Forces. 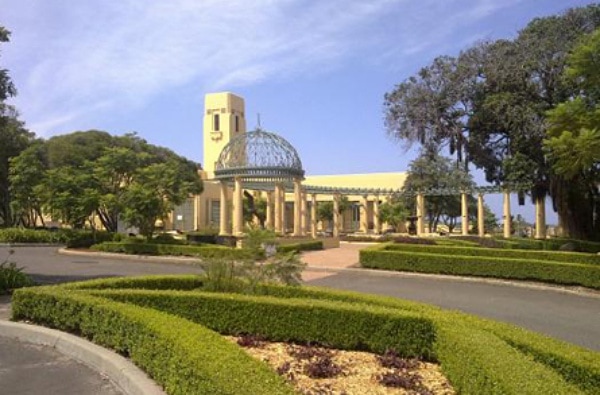 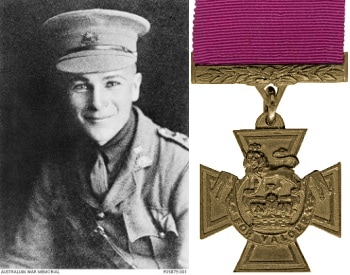 
Citation An extract from "The London Gazette," No. 31082, dated 24th December, 1918, records the following: "For most conspicuous bravery, initiative and control during the period 29th Sept., to 1st Oct., 1918, in the operation against the Hindenburg Line at Bellicourt and the advance through Nauroy, Etricourt, Magny La Fosse and Joncourt. On 29th Sept., after personal reconnaissance under heavy fire, he led his command forward at a critical period and restored the situation. Moving fearlessly at the head of, and at times far in advance of, his troops, he cheered his men on through Nauroy, thence towards Etricourt. Still leading his assaulting companies, he observed a battery of 77mm. guns firing on his rear companies and causing heavy casualties. Collecting a few of his men, he rushed the battery, capturing four guns and ten of the crew. Then moving rapidly forward with only two N.C.O.s, he surprised and captured fifty Germans near Magny La Fosse. On 1st Oct., 1918, he again showed fearless gallantry in attack, and without hesitation and regardless of personal risk dashed forward and silenced machine guns which were causing heavy casualties. Throughout he displayed the greatest courage, skilful leading and devotion to duty, and his work was invaluable." 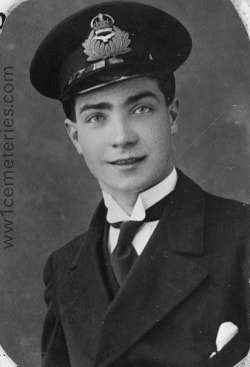 Studio portrait of Lieutenant (Lt) Malcolm John (John) Duff-Fyfe, taken for his prisoner of war identification card whilst he was serving with the RAF, possibly in the First World War. Lt Duff-Fyfe later enlisted with the RAAF serving under the number 261810 and was promoted to the rank of Wing Commander, Headquarters, Northern Command, Port Moresby. He died of illness in NSW on 15 October 1946.