Albury is a major regional city in New South Wales, Australia. It is located on the Hume Highway and the northern side of the Murray River. The war cemetery is located on Waugh road in the North of the city.


During the Second World War, Albury was the heart of a very large ordnance area. There were a large number of troops in the area and there was a base hospital and other base establishments.


ALBURY WAR CEMETERY, which occupies a plot in the general cemetery, contains 97 Commonwealth burials of the Second World War. 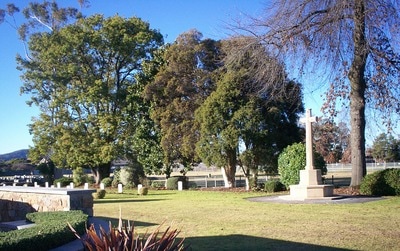 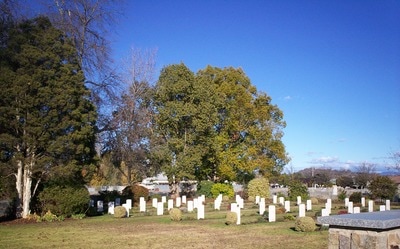 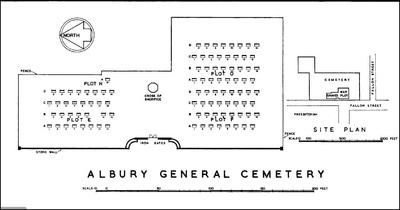 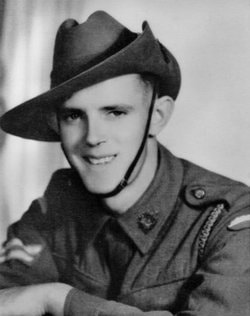 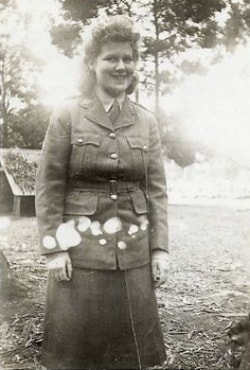 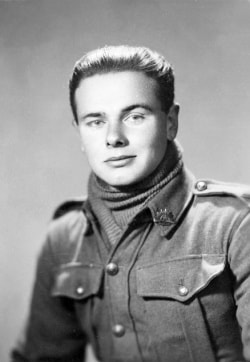 
Son of Richard and Margaret Linton Robinson, of Junee.

Studio portrait of VX18316 Private (Pte) John Allan Robinson, 2/2 Pioneer Battalion, of Junee, NSW. Pte Robinson enlisted at Caulfield, Vic, on 28 May 1940, serving with the 2/2 Pioneers until his transfer to the RAAF. As 434705 Leading Aicraftman Robinson he served with the RAAF from 29 January 1943 until his death from illness on 24 June 1945.