Noyellette is a very small village and commune about 8 miles (13 kilometres) west of Arras, and some 3 miles south of the Arras-St. Pol road (N.39). There is an infrequent bus service on the Arras-Avesnes-le Comte route, and the village is most easily reached by taxi from Arras. The communal cemetery is on the north-eastern side of the village and south of the road (N.339) to the neighbouring village of Habarcq. In its south-eastern corner are the graves of three airmen of the Royal Air Force and one belonging to the Royal Australian Air Force. 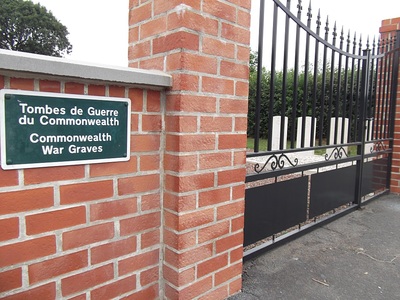 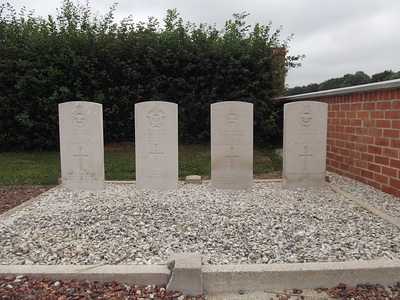 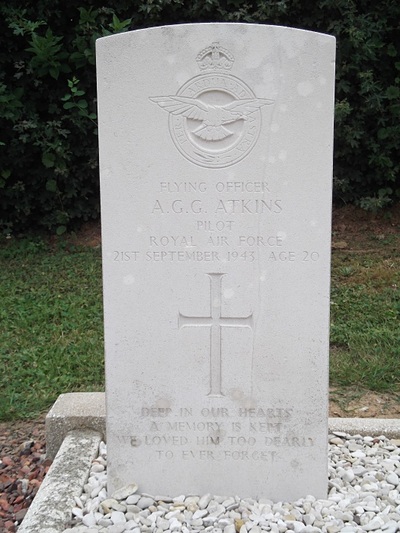 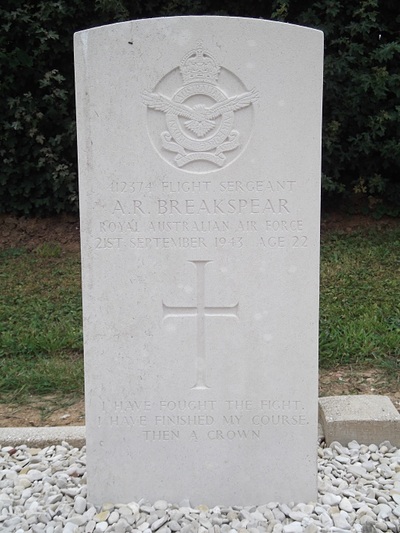 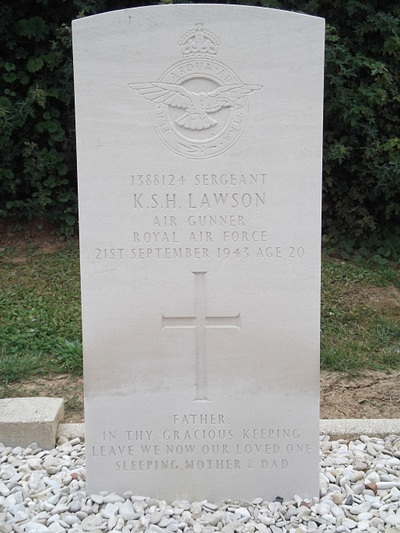 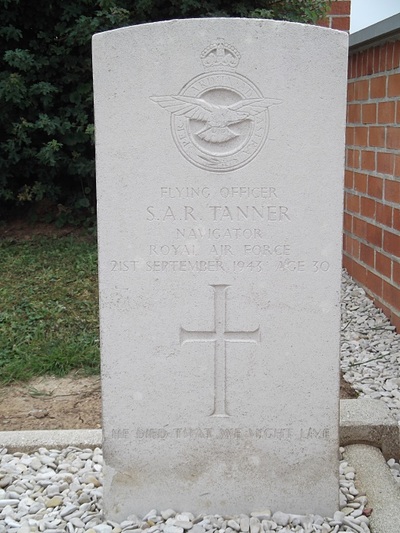 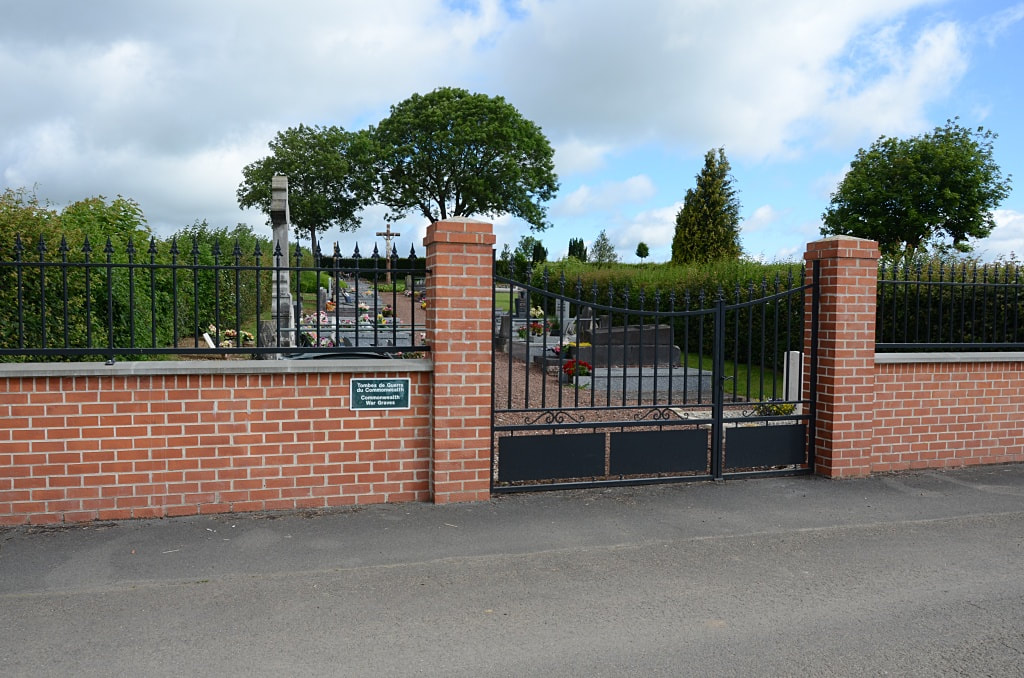 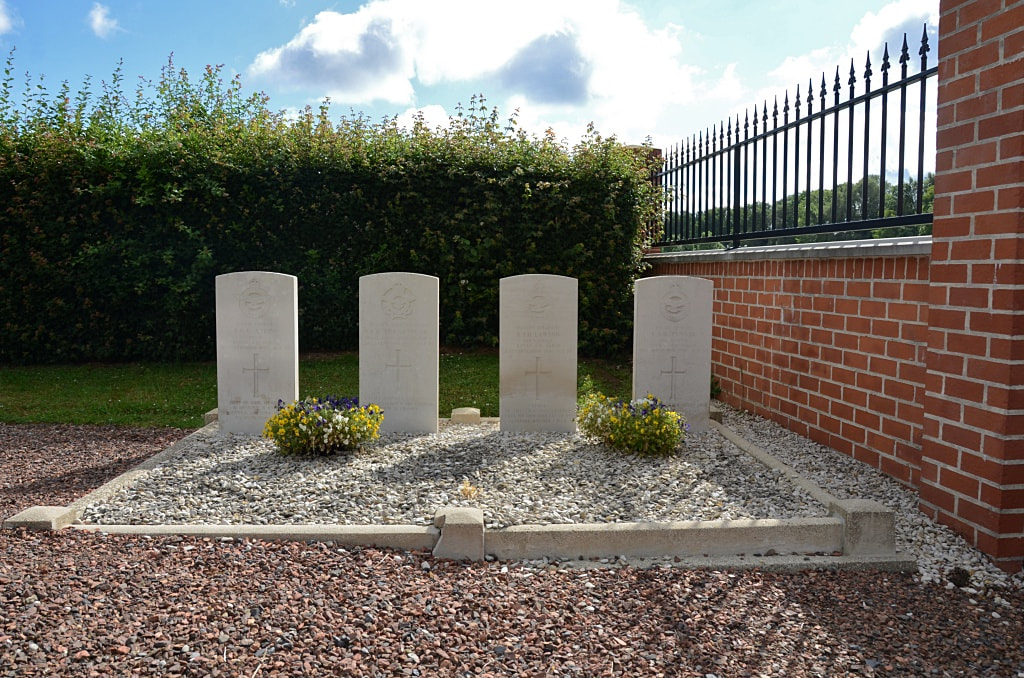 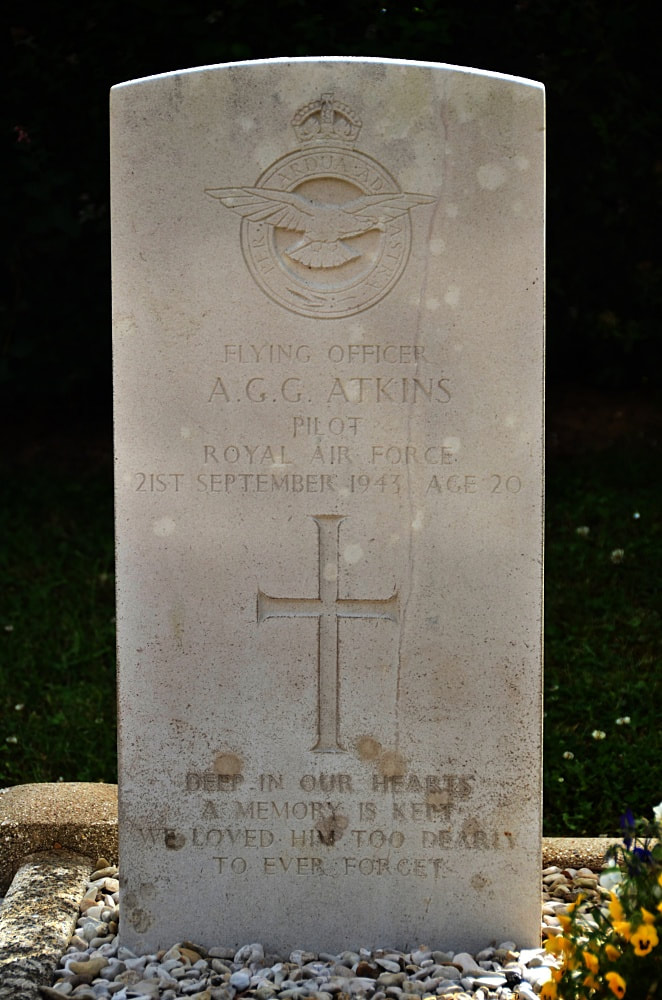 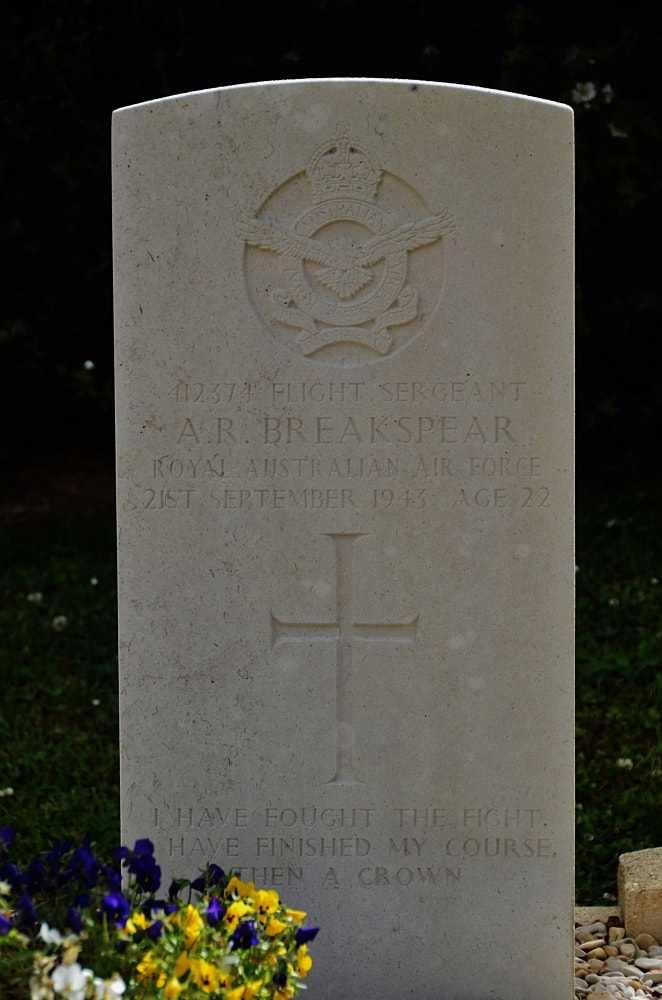 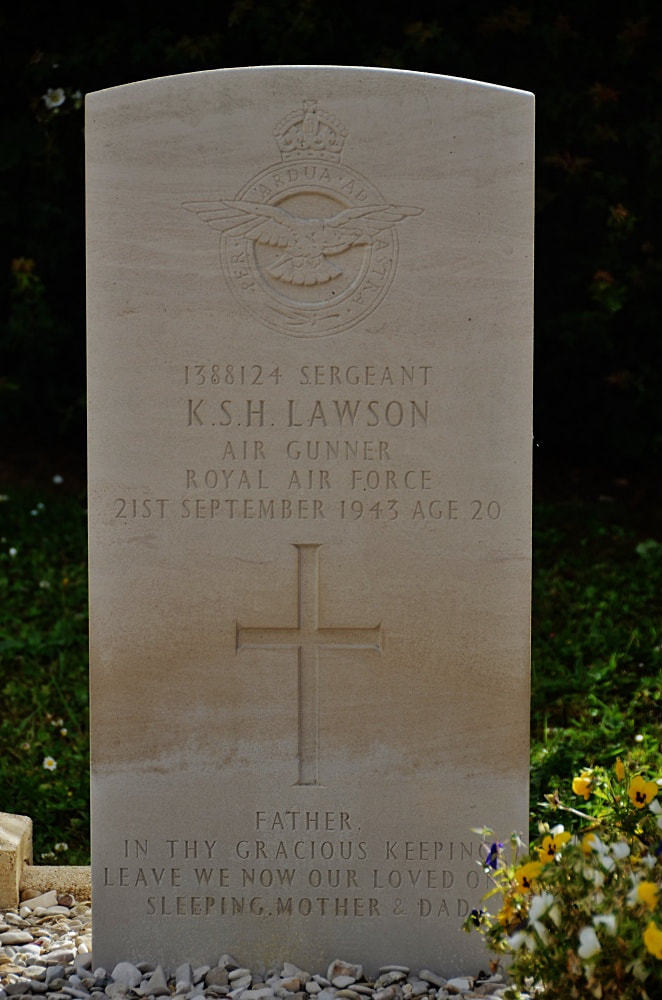 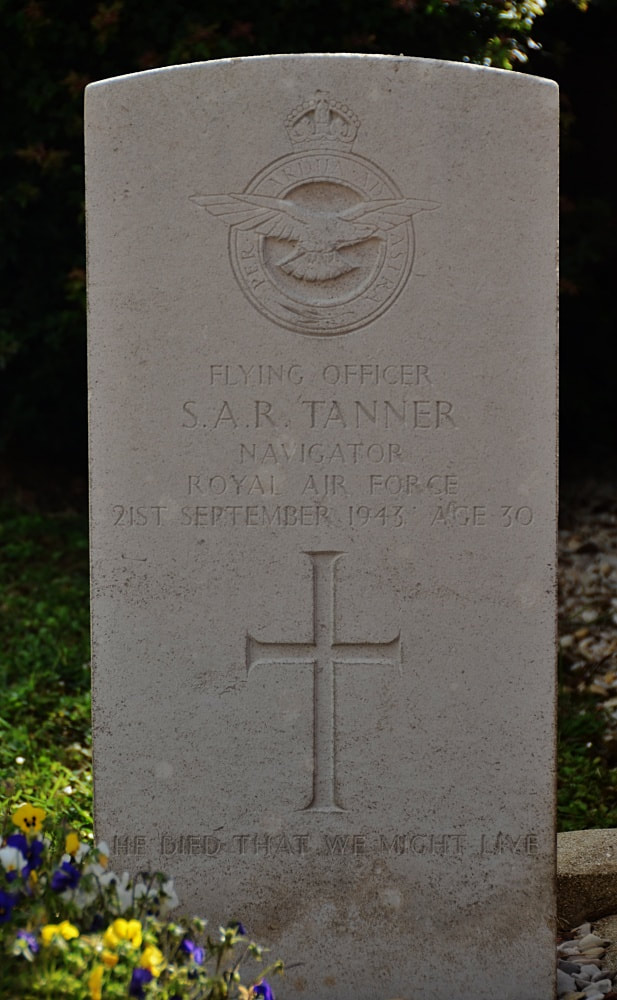