Noyelles-sur-Selle is a village and commune in the Department of the Nord, on the river Selle, 22 miles South of Denain. In the South-West corner of the Communal Cemetery are buried five soldiers from the United Kingdom, two of whom died in December, 1917, as prisoners, and three in the fighting in October, 1918. There is also one World War Two burial here. 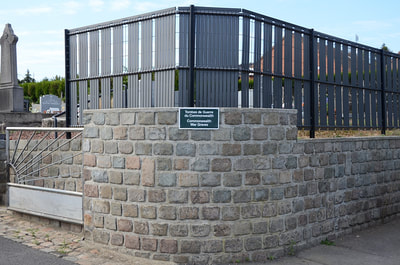 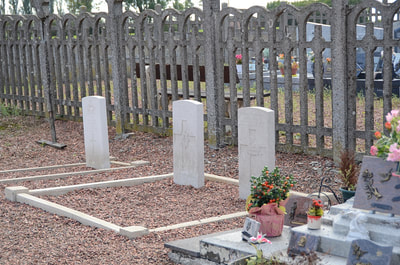 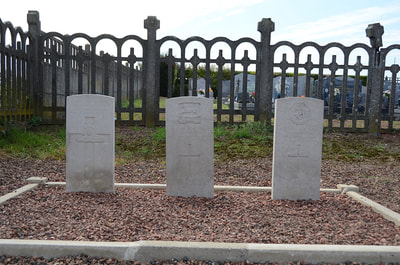 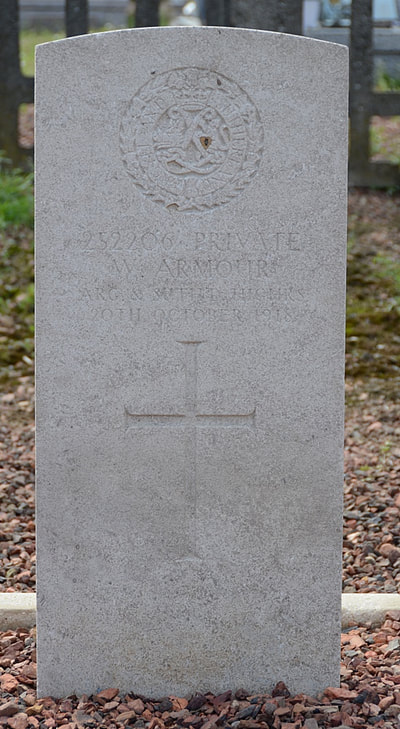 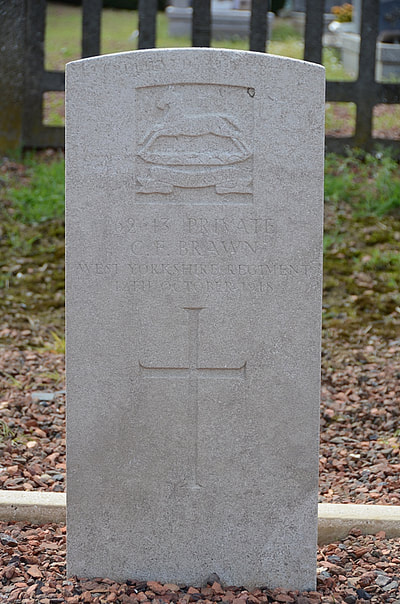 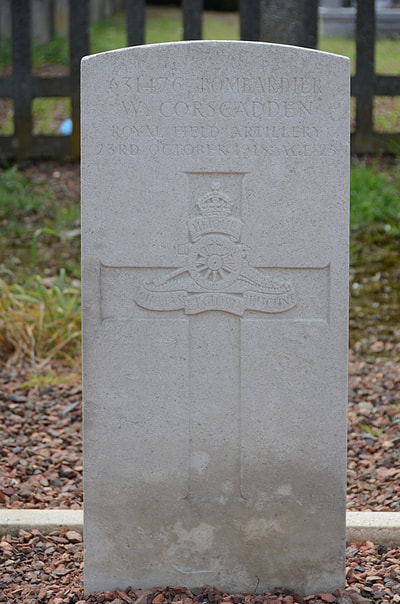 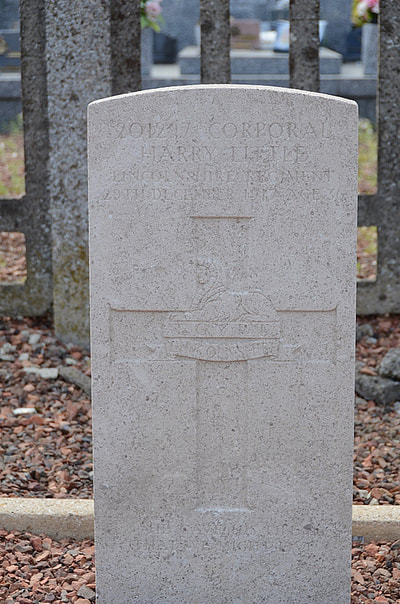 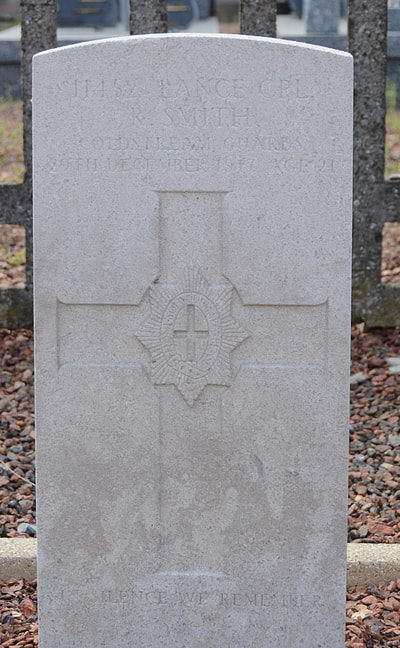 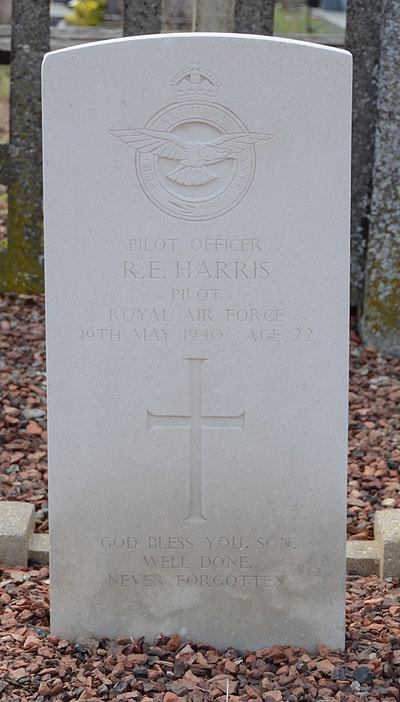