Sondeled Churchyard is at Indre Sondeled, a town halfway between Arendal and Brevik on the old E18. From the E18, turn off onto the 416 then 418 at Akland then follow signs for Sondeled. In the town, follow the direction to Hasasmyr. Follow this road to the T-junction and turn left. The church is along this road. The collective Commonwealth war grave is located at the far end of the main path. 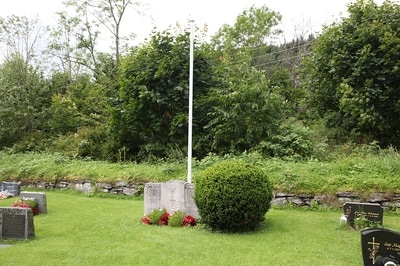 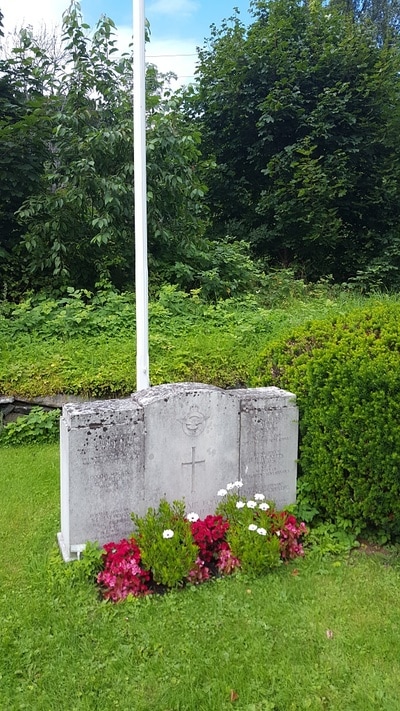