The village of Sel is located just off the E6 between Kvam and Dombas in central Norway some 300 kilometres north of Oslo. Turn off the E6 at the sign for Sel, about 11 kilometres north of Otta, and follow the road through the village. The brown wooden church is on the right side about 100 metres after crossing the river bridge. From the entrance to the churchyard the Cross of Sacrifice is visible over the hedge enclosing the War Graves Plot to the left of the church, at a distance of 30 metres.

During the Second World War, Norway was of strategic importance to the Germans. Their invasion on 9 April 1940 was sudden and widespread and despite Allied intervention, the entire country was under German occupation by early June. Thereafter, Allied activity in Norway was confined to raids and special operations, with the Commonwealth air forces providing support to Norwegian resistance groups until the German capitulation in May 1945. There are no Commonwealth war cemeteries in Norway, those who died there being buried in civil cemeteries and churchyards. Nord-Sel Churchyard contains 31 Commonwealth burials, one of them unidentified. Nearly all are of the 1st Battalion, Green Howards, who were killed during the Battle of Otta on 28 April 1940 during the Allied withdrawal through the Gudbrandsdal. 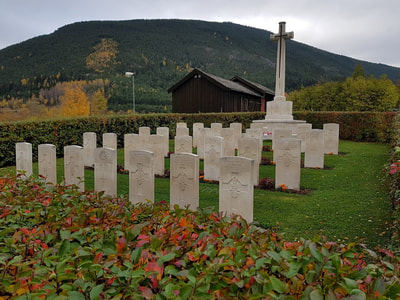 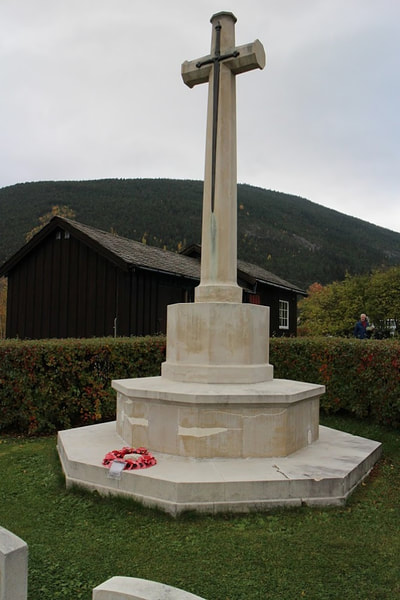 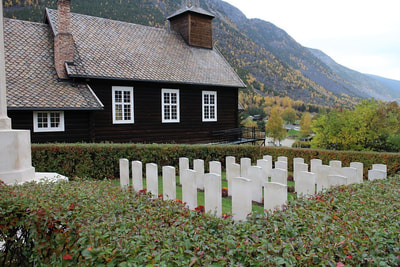