Mandal is a village in the province of Vest-Agder. From Kristiansand on the E18 cross the river bridge then turn first left into Mamaveien. Follow this road to the roundabout, turn right and follow the road uphill, turn sharp right towards the hospital (Sykehuis) and then sharp left down a small one-way street. The cemetery is along here on the left. The Commonwealth war graves will be found in the rear left hand corner of the churchyard.

Also buried in the churchyard are eight First World War casualties, only three of them identified by name, all naval ratings or marines who died in the Battle of Jutland in 1916. 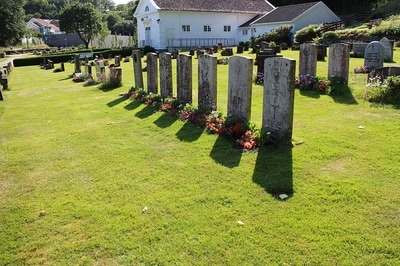 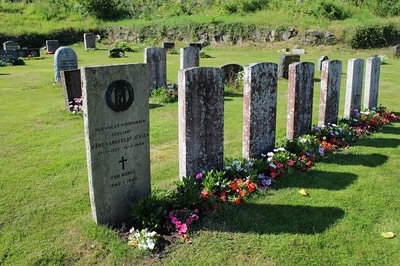 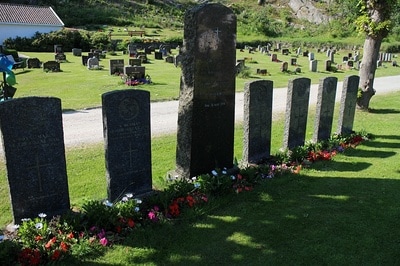