Larvik, on the south-east coast, lies on the western side of the Oslofjord. From the E18, turn off towards Larvik. From the town follow the 303 in the direction of Sandefjord and go past the harbour, and on a corner with a garage turn right to the crematorium (krematoriet). The Commonwealth war grave is located in the kerbed section of the cemetery. From the crematorium entrance walk southwards to the gardeners shed. At the shed turn left along the major path. The war grave is on the left at the far end of the second section of kerbed graves.

Larvik Civil Cemetery contains the grave of one Commonwealth airman. 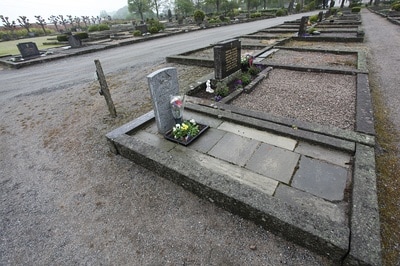 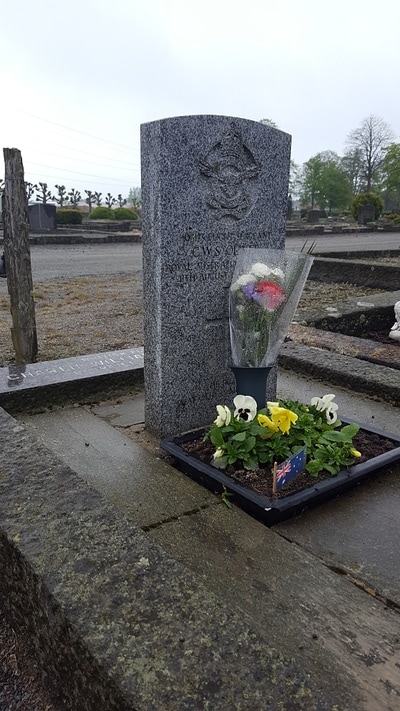 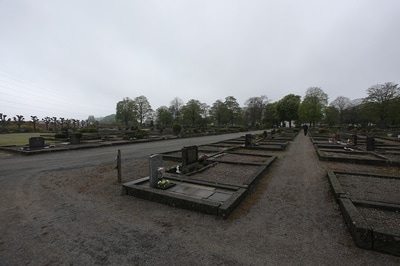