Grimstad, on the Skagerrak, is on the south-east coast between Kristiansand and Arendal.

From the E18 in Grimstad turn onto the 404 in the direction of Herefoss, then turn first left by the sign to the cemetery (Kirkegard). Follow this road into Klingremoveien. Along here on the right is a large parking area next to a school. The cemetery is next to the parking area.

Enter the cemetery by the white garage then take the first path on the right. Follow past the crosspath and the Commonwealth war grave is about 30 metres on the right.

Grimstad Cemetery contains the grave of one Commonwealth airman. 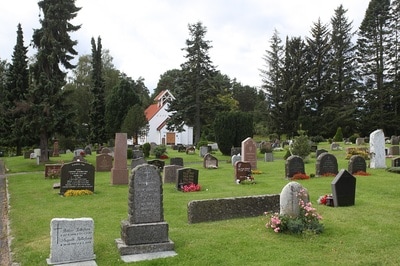 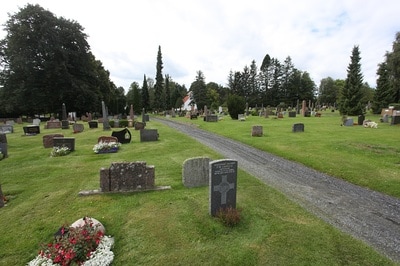 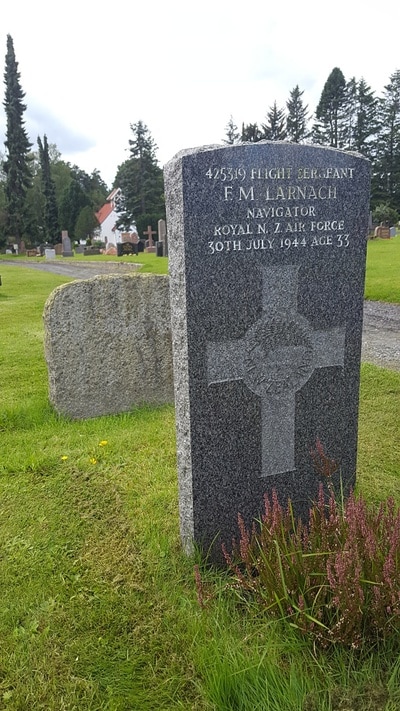