Falnes Churchyard is on the south-eastern tip of the island of Karmoy, which is the large island north west of Stavanger. From the ferry terminal in Skudeneshavn, follow route 511 to Falnes. The church is just outside the village on the right.
​

This contains the graves of two Commonwealth airmen, buried side by side on the raised terrace, right hand side of churchyard. 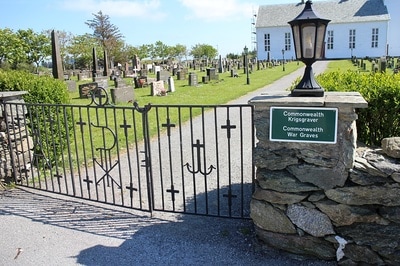 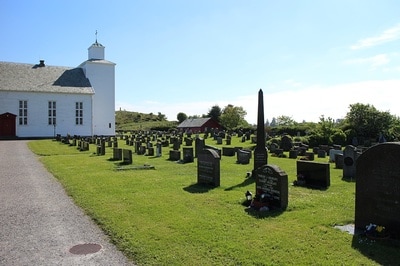 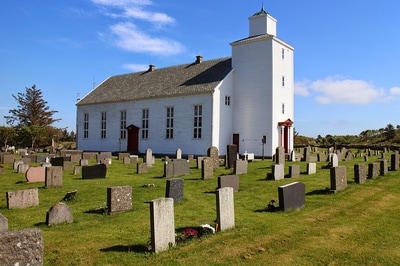