Ulvenhout is a village in the commune of Nieuw Ginneken. It is 5 kilometres south of Breda, on the Breda Turnhout road. The cemetery is in the centre of the village, on the main Breda-Ulvenhout road, and is adjacent to the Roman Catholic church. 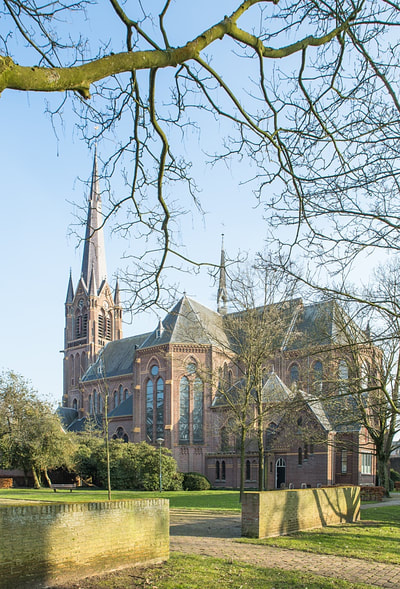 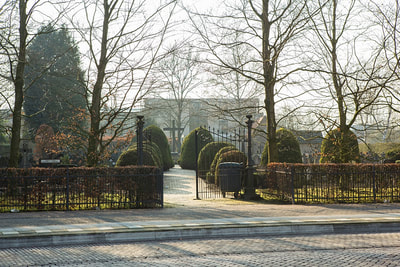 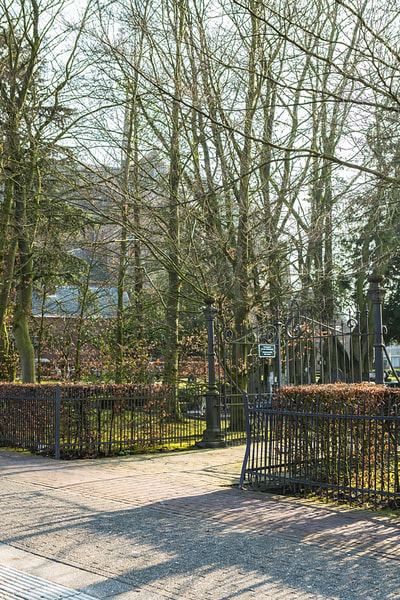 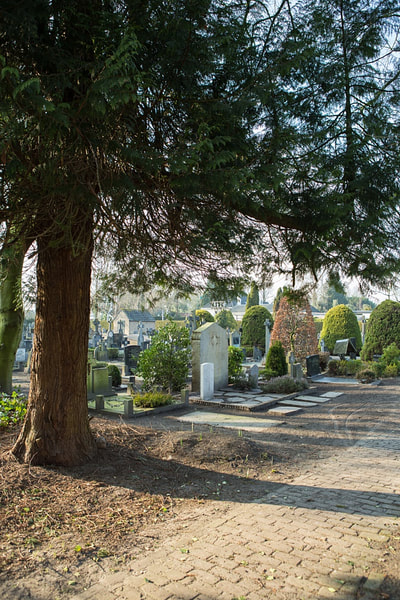 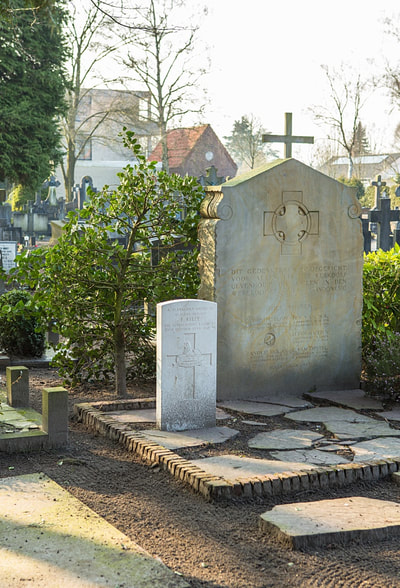 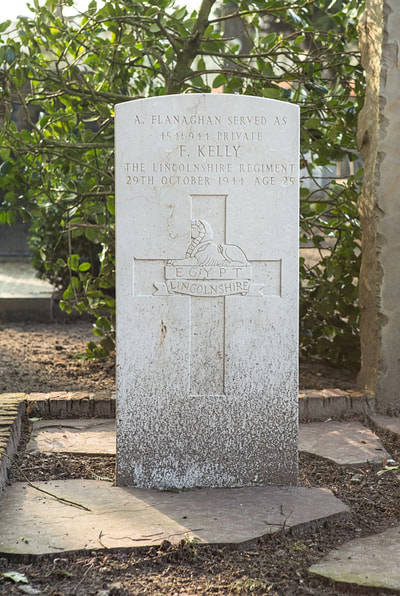