Neuilly-L'Hôpital is a village and commune in the Department of the Somme, some 8 kilometres north-north-east of Abbeville and about 800 metres due east of the N.28 road to Hesdin. Some 7 metres west of the church tower and main door is the grave of an WW2 Australian airman.
​

(Information above provided by Barry Cuttell) 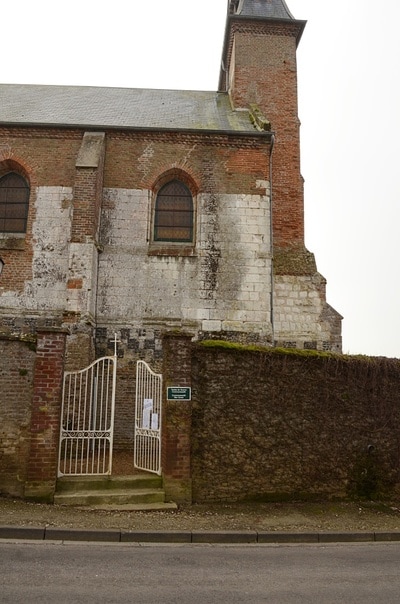 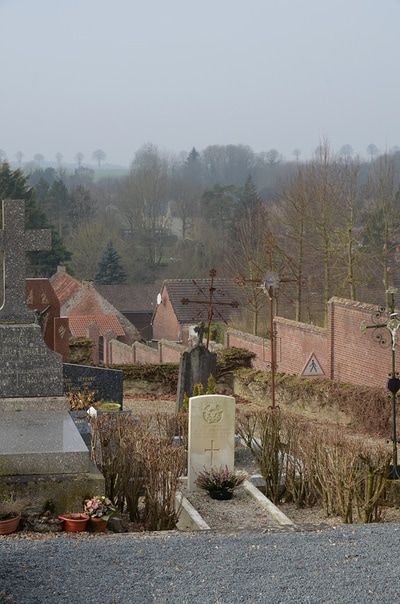 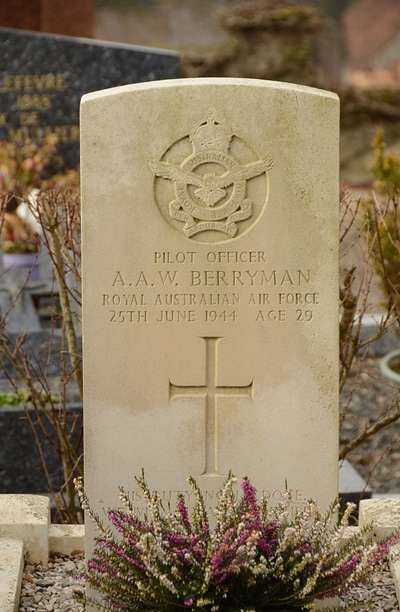