Neufchâtel, or Neufchâtel-Hardelot, is a village and commune some 13 kilometres south of Boulogne-sur-Mer on the road (N40) to the ancient town of Etaples. The new communal cemetery is on a by-road leading south-east from the church. Near the eastern boundary, and some 30 yards south-east of the calvary in the main path, the Commonwealth war graves will be found.

There are now 9, 1939-1945 Commonwealth war casualties commemorated in this site, 4 of whom are unidentified. 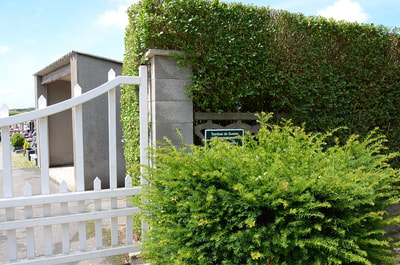 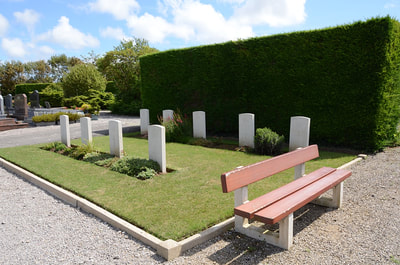 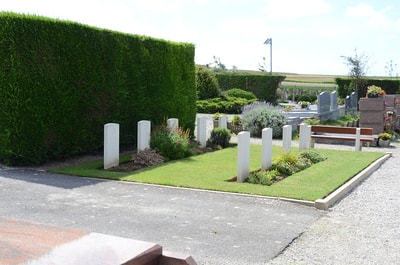 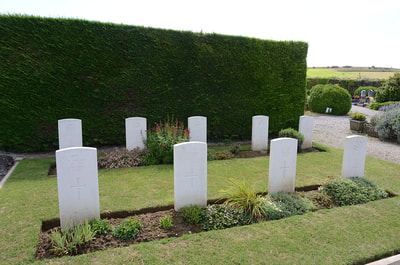 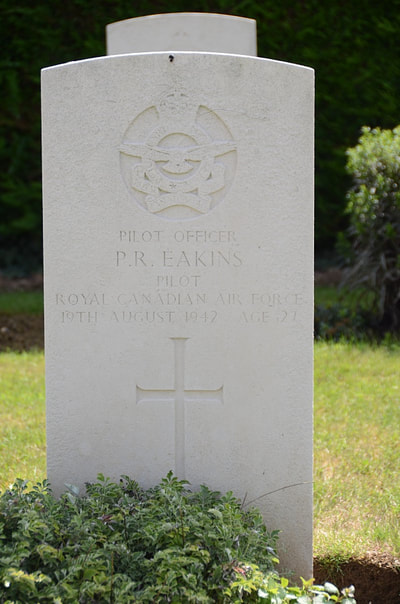 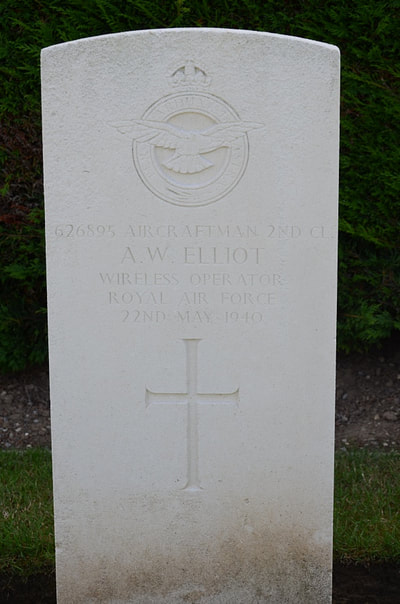 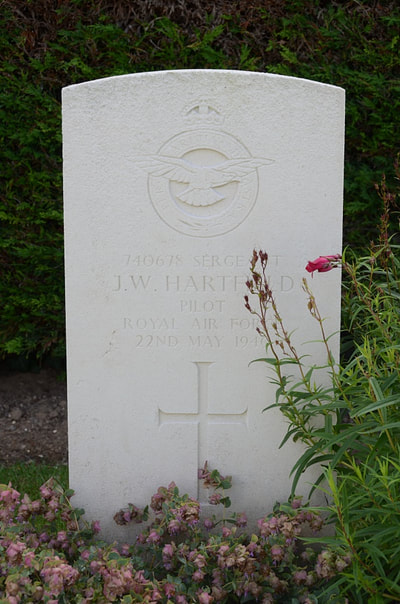 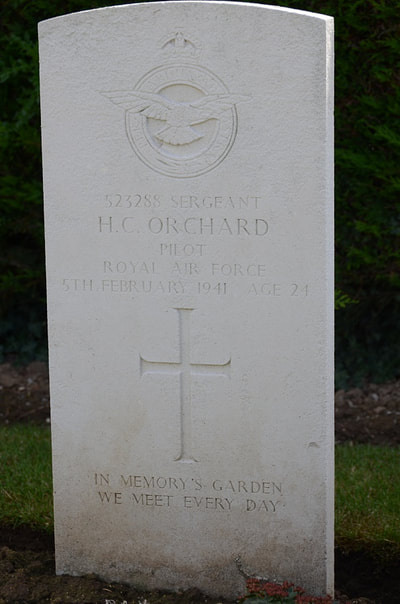 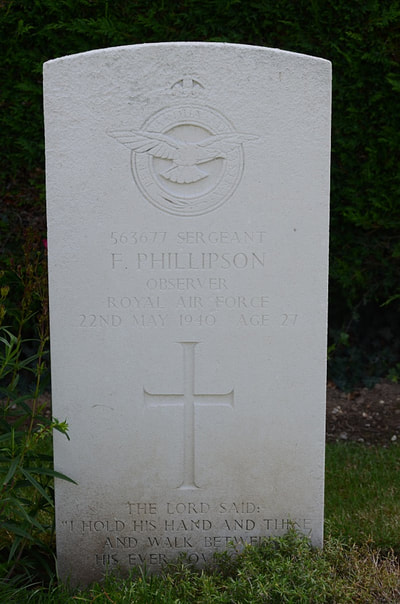