Netherlands American Cemetery lies in the village of Margraten, 6 miles east of Maastricht. Maastricht can be reached by train from Paris (Gare du Nord) via Liège, any city in Holland, or from Germany via Aachen. A bus service runs from Maastricht railroad station. Maastricht airport with taxicabs is 5 miles to the north; service should be verified.


Historical Information
​
The World War II Netherlands American Cemetery and Memorial is the only American military cemetery in the Netherlands. The cemetery site has a rich historical background, lying near the famous Cologne-Boulogne highway built by the Romans and used by Caesar during his campaign in that area. The highway was also used by Charlemagne, Charles V, Napoleon, and Kaiser Wilhelm II. In May 1940, Hitler's legions advanced over the route of the old Roman highway, overwhelming the Low Countries. In September 1944, German troops once more used the highway for their withdrawal from the countries occupied for four years.

The cemetery's tall memorial tower can be seen before reaching the site, which covers 65.5 acres. From the cemetery entrance the visitor is led to the Court of Honour with its pool reflecting the tower. At the base of the tower facing the reflecting pool is a statue representing a mother grieving her lost son. To the right and left, respectively, are the Visitor Building and the map room containing three large, engraved operations maps with texts depicting the military operations of the American armed forces. Stretching along the sides of the court are Tablets of the Missing on which are recorded 1,722 names. Rosettes mark the names of those since recovered and identified.

Within the tower is a chapel. The light fixture in the chapel and the altar candelabra and flower bowl were presented by the government of the Netherlands and by the local Provincial administration. Beyond the tower is a burial area divided into 16 plots, where rest 8,301 of our military dead, their headstones set in long curves. A wide, tree-lined mall leads to the flagstaff that crowns the crest. 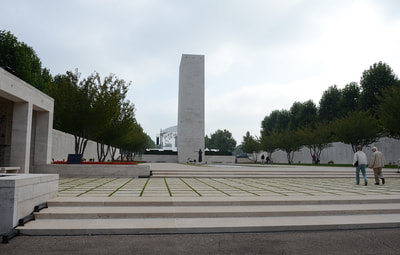 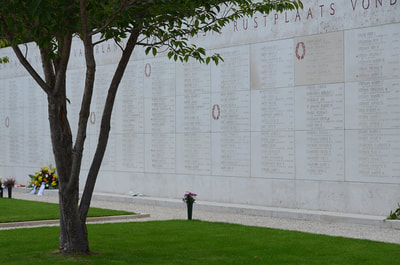 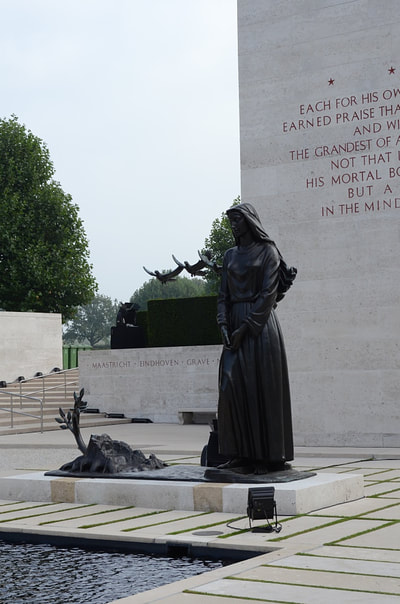 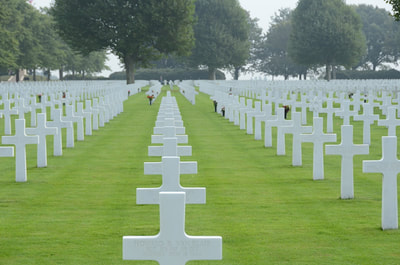 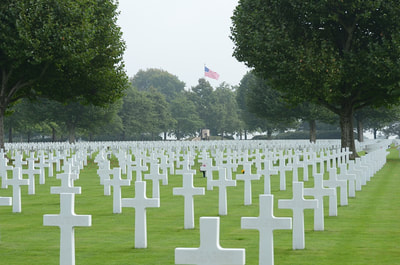 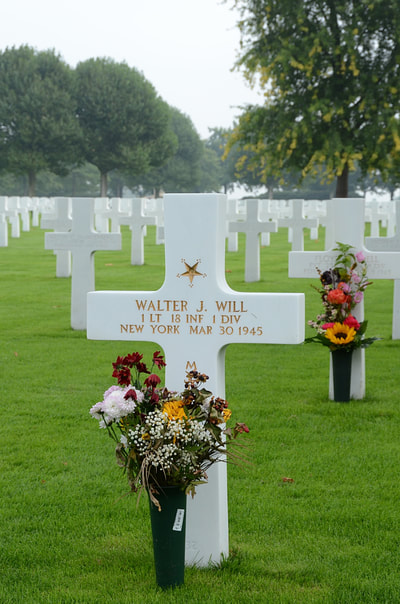 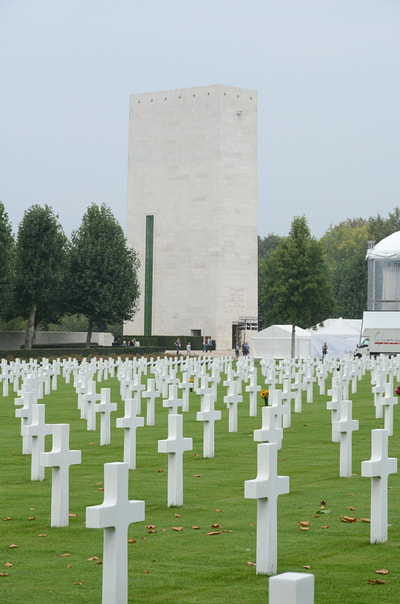 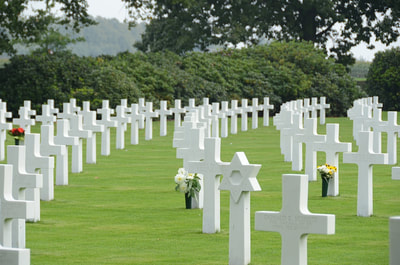 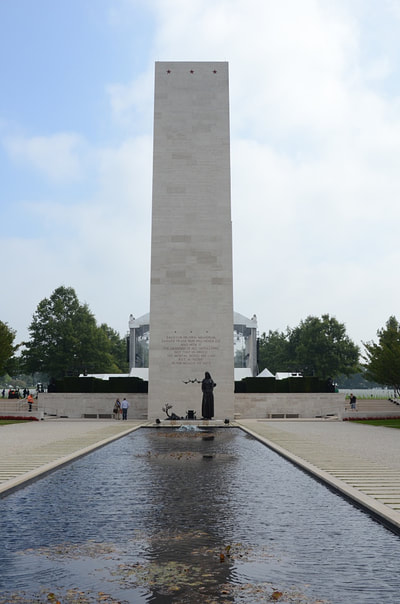 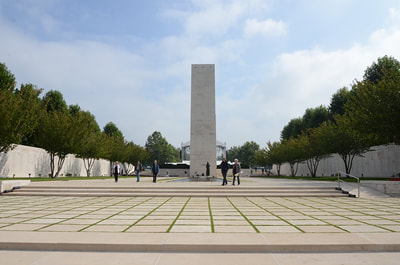 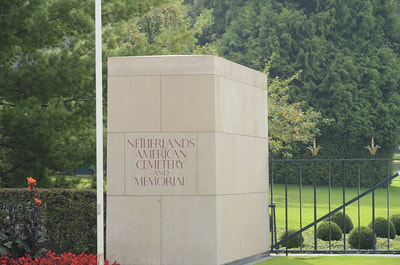 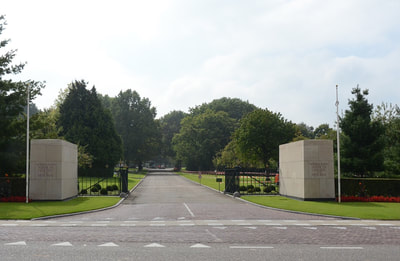 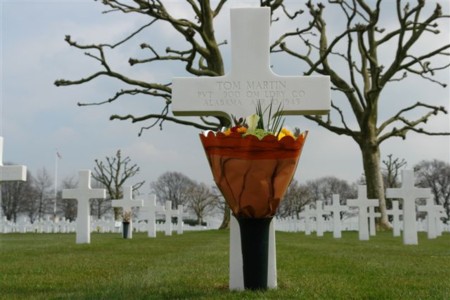