The village of Nederweert lies in the south of the Netherlands, approx 30kms to the south east of Eindhoven.

The cemetery can be found after 200m on the right.

The entrance to the cemetery is closed to vehicles and visitors must walk the 50 metres to the Commission plot.

Nederweert was liberated by British troops on 21st September, 1944. The front line until 14th November was close by, following the Zuidwillemsvaart and Wessem-Nederweert canals; during that period there were casualties from patrol activity and from daily German shelling of Nederweert, besides some deaths in German minefields. After the British crossed the canals and went on towards the Maas, burials continued in the war cemetery from the surrounding area. 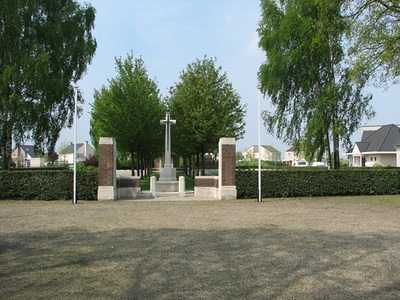 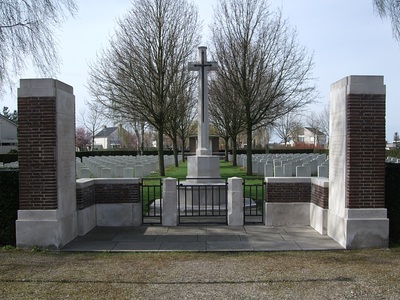 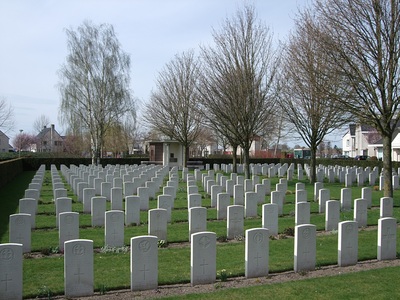 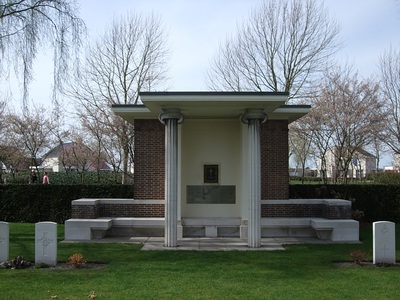 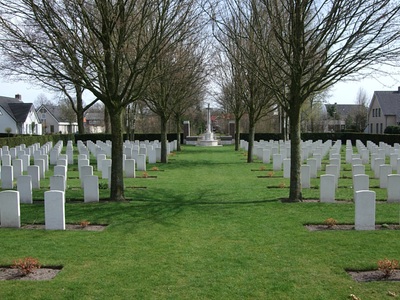 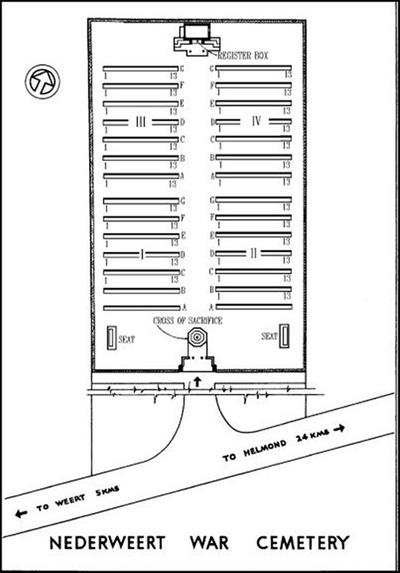 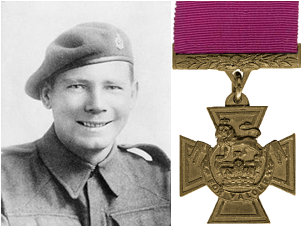 Citation: The citation in the London Gazette of 9th March, 1945, gives the following details: In North-West Europe on 23rd January, 1945 the leading section of a Royal Marine Commando Troop having come under intense machine-gun fire was ordered to make for some houses close by. Four of the section had been wounded and were left lying in the open. Under continuous fire Lance Corporal Harden at once went forward and with great coolness and bravery attended to the four casualties. He then carried one of them back to cover. He was ordered not to go forward again and an attempt was made to bring in the remaining casualties with the aid of tanks, but this proved unsuccessful owing to the heavy and accurate fire of anti-tank guns. A second attempt under a smoke-screen also proving unsuccessful, Lance Corporal Harden insisted in going forward with a volunteer stretcher party and succeeded in bringing back another badly wounded man. He went out a third time, and whilst returning with the stretcher party, he was killed. Throughout this long period Lance-Corporal Harden displayed superb devotion to duty and personal courage of the highest order. His action was directly responsible for saving the lives of the wounded brought in, while his complete contempt for all personal danger, and the magnificent example he set of cool courage and determination to continue with his work, whatever the odds, was an inspiration to his comrades and will never be forgotten by those who saw it. 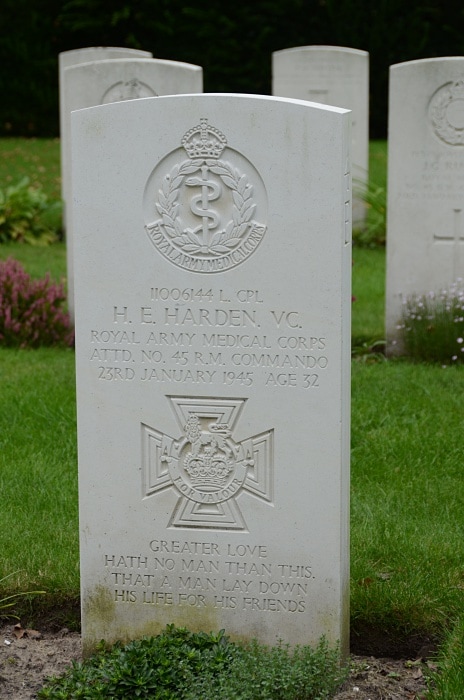 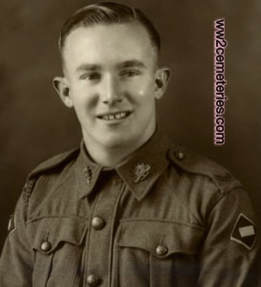 A salesman of Glebe Point, NSW, Pte Foster enlisted on 6 June 1940. He was taken prisoner of war (POW) and killed in action on 14 April 1945 whilst riding on the back of a German ambulance which was fired upon by American tanks. Pte Foster had been a prisoner at Stalag IVf Hohenstein-Ernstahls when the camp was overrun. A British doctor at a nearby hospital had a wounded German and requested an ambulance. The ambulance was sent with a German driver and orders were given that no British personnel were to go with it. Pte Foster and some six others jumped on the ambulance and half a mile from the camp the ambulance, with German markings was fired upon. The driver was killed instantly and Foster and three others wounded. Pte Foster was taken to an American hospital but died of his wounds; he was aged 26. 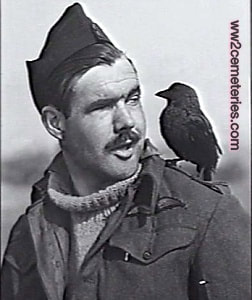 From Adelaide, SA, the image shows Eric Hurrell with "Jacky" the pet jackdaw of No. 181 Squadron RAF. FO Hurrell was lost on operations over Germany on 27 April, 1945. 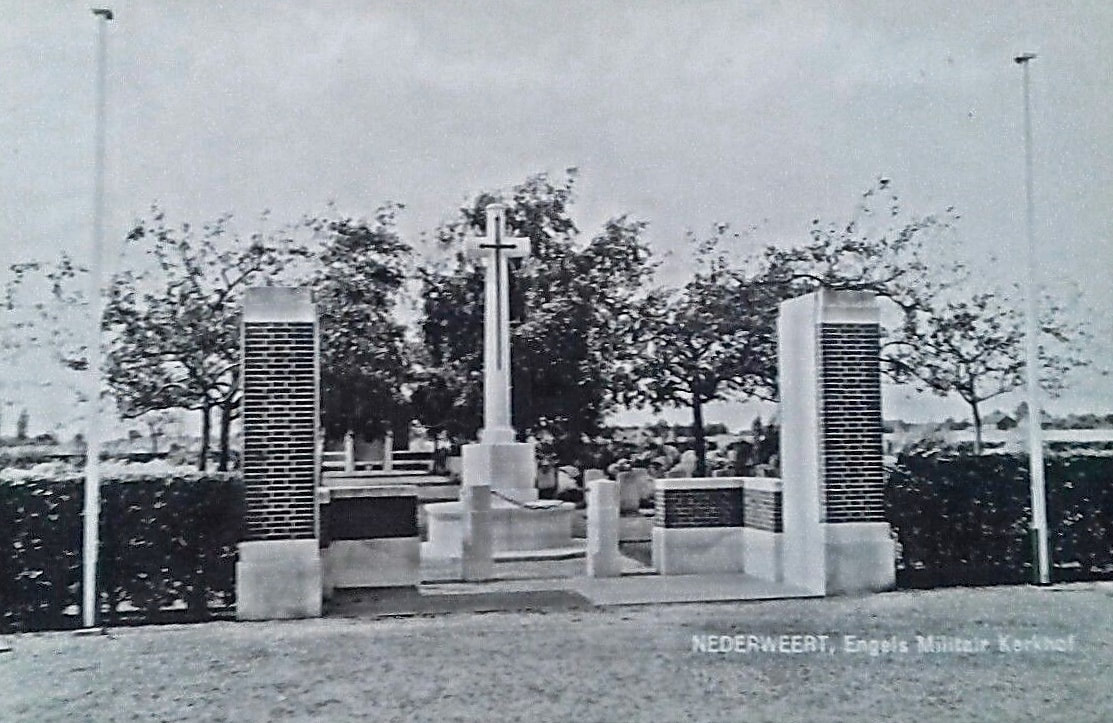