Nantes is a town on the River Loire about 48 kilometres east of St Nazaire. The Pont-du-Cens Communal Cemetery is on the north-western outskirts of the town on the western side of the road to Rennes. The Commonwealth War Graves are in a special plot about 100 metres east (right) of the main entrance.

Wheelchair access to this cemetery is possible with some difficulty.

During the 1939-1945 War Nantes was the disembarkation port for stores and vehicles of the first British Expeditionary Force, and in June, 1940, a port of re-embarkation for Line of Communication troops and material.

The Pont-du-Cens Communal Cemetery was started in 1939 to supplement the ten other burial grounds within the boundaries of the commune. 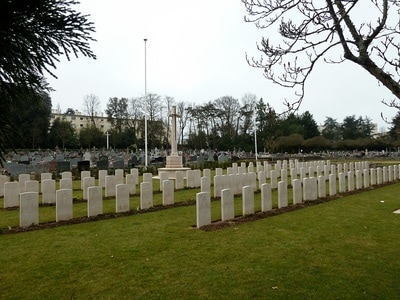 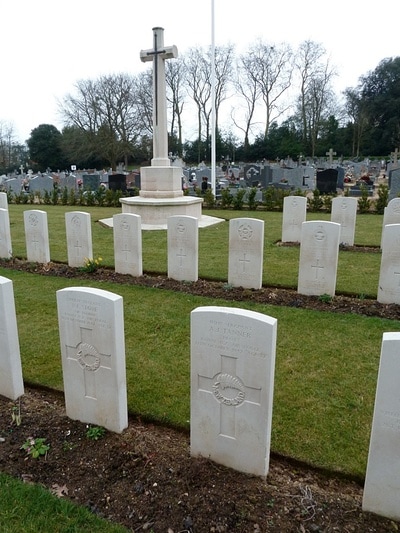 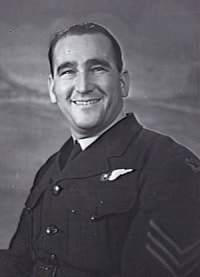 INSCRIPTION. THE MEMORY OF THOSE HAPPY DAYS WHEN WE WERE ALL TOGETHER. 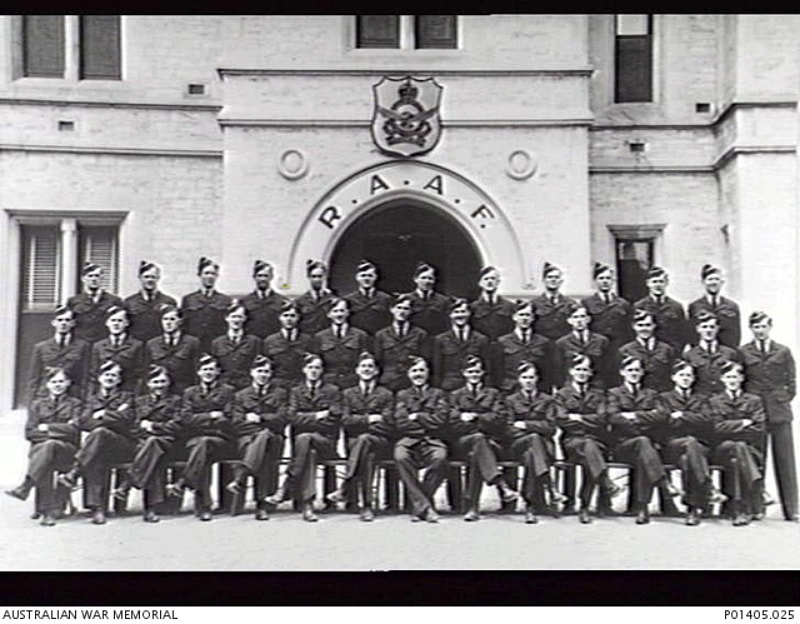