The village of Munsterbilzen is located north-west of the town of Maastricht on the N730. From the motorway E313 which runs between Antwerpen and Liege, turn off at junction 31 Hoeselt-Bilzen and onto the N730 direction Bilzen. In the village turn right onto the N2 and First left onto the N730 direction Munsterbilzen. On entering the village cross the railway and turn first right into Bunderstraat, the cemetery is on the right. The graves are located by the rear entrance. 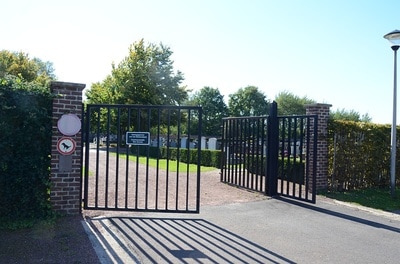 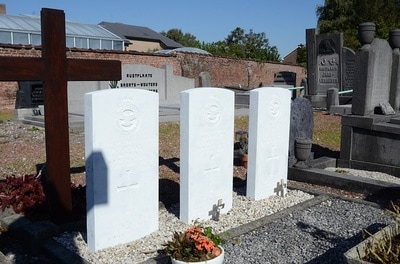 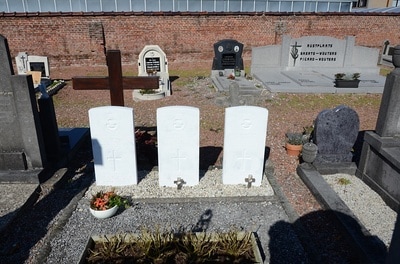