Muneville-sur-Mer is a village and commune about 15 kilometres north of Granville, a town on the west coast of the Cherbourg Peninsula. The village is on the N.171 road to Coutances.

There are 3 Commonwealth burials of the 1939-1945 war here, 11 metres north-west of the north-western corner of the churchyard. 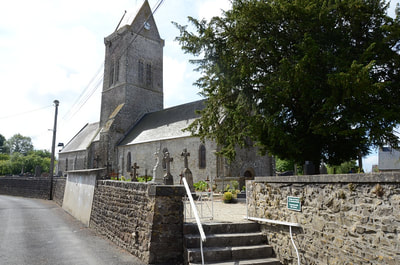 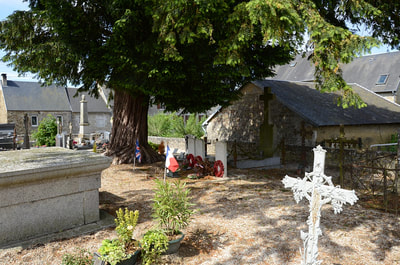 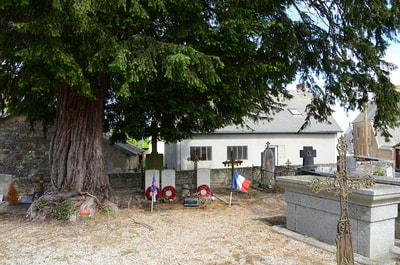 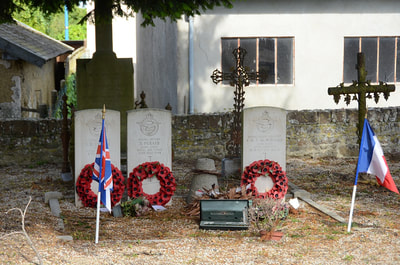 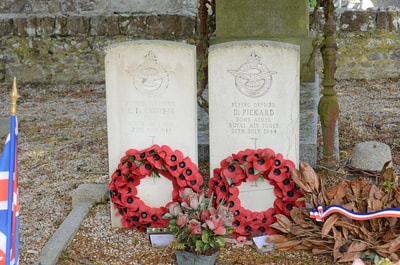 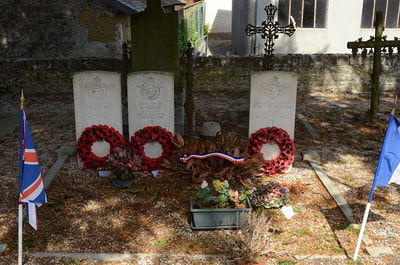 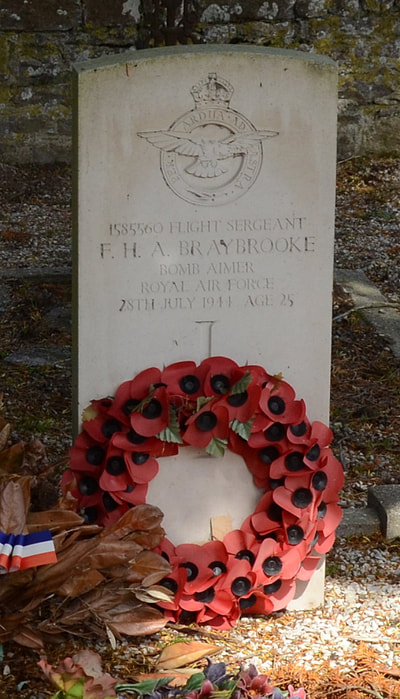 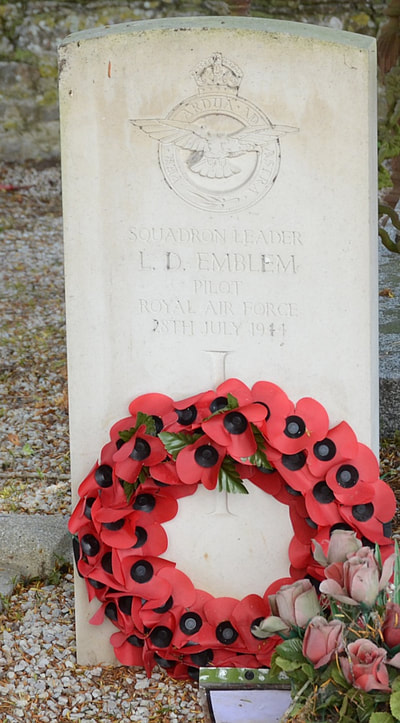