Morienval is a village and commune 60 kilometres east-south-east of Beauvais,and 8 kilometres south-west of Crépy-en-Valois. The village is reached via the Crépy-en-Valois to Compiegne road, and the communal cemetery will be found on a local road leading off to the south-east after passing the church. 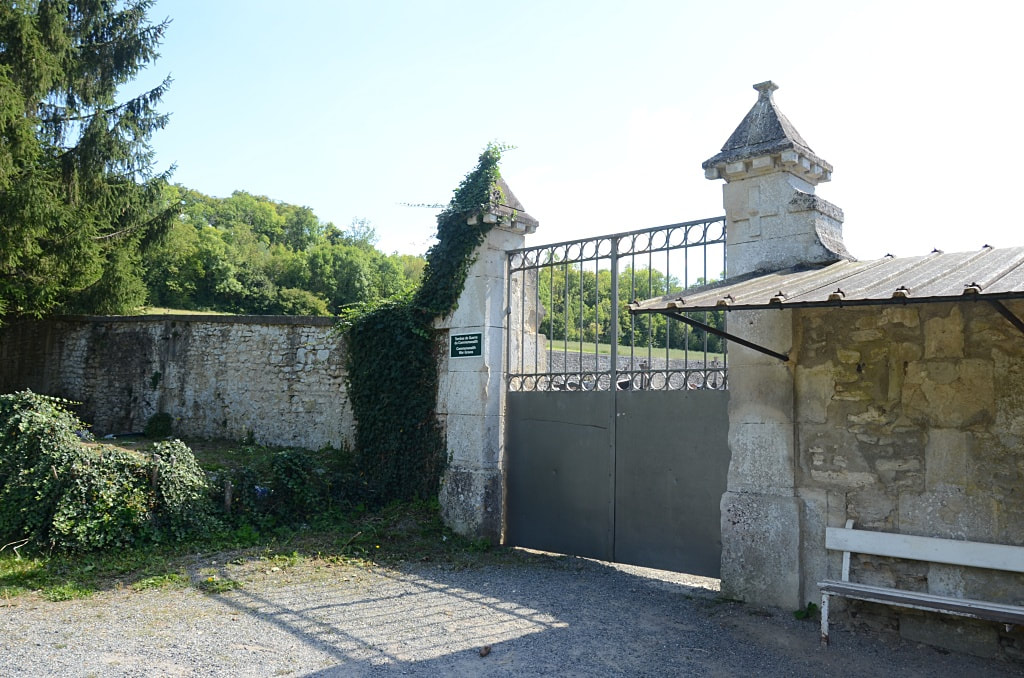 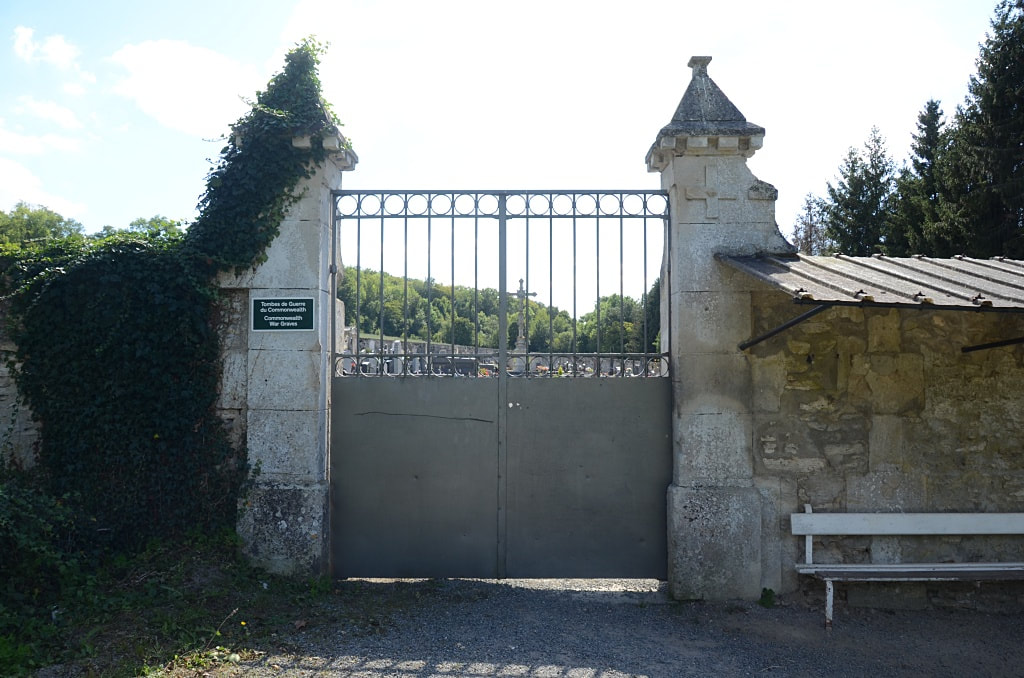 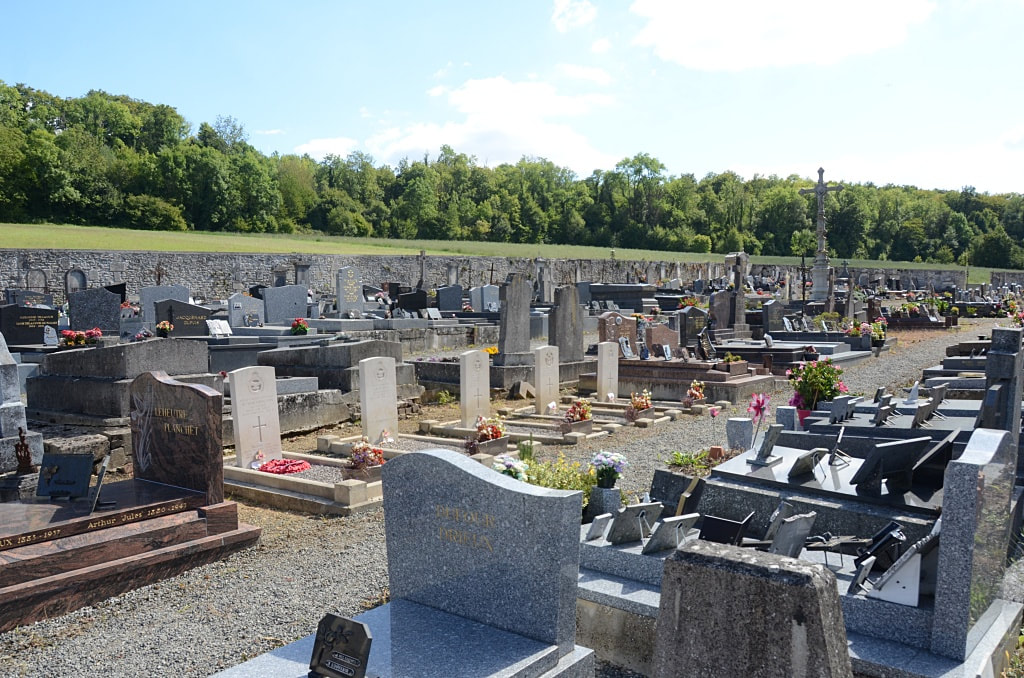 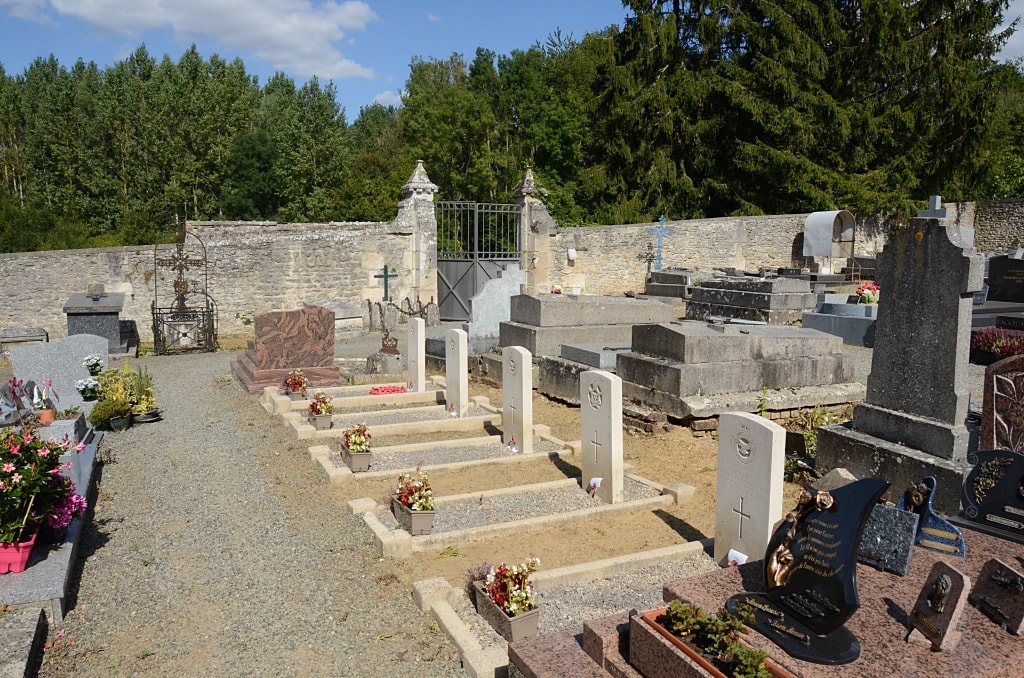 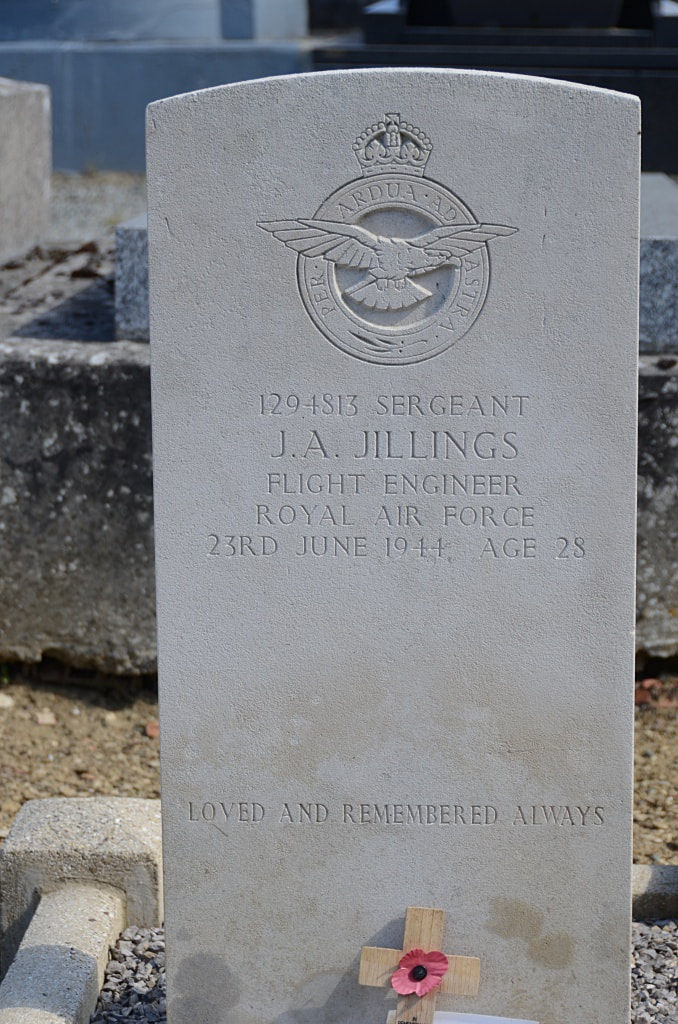 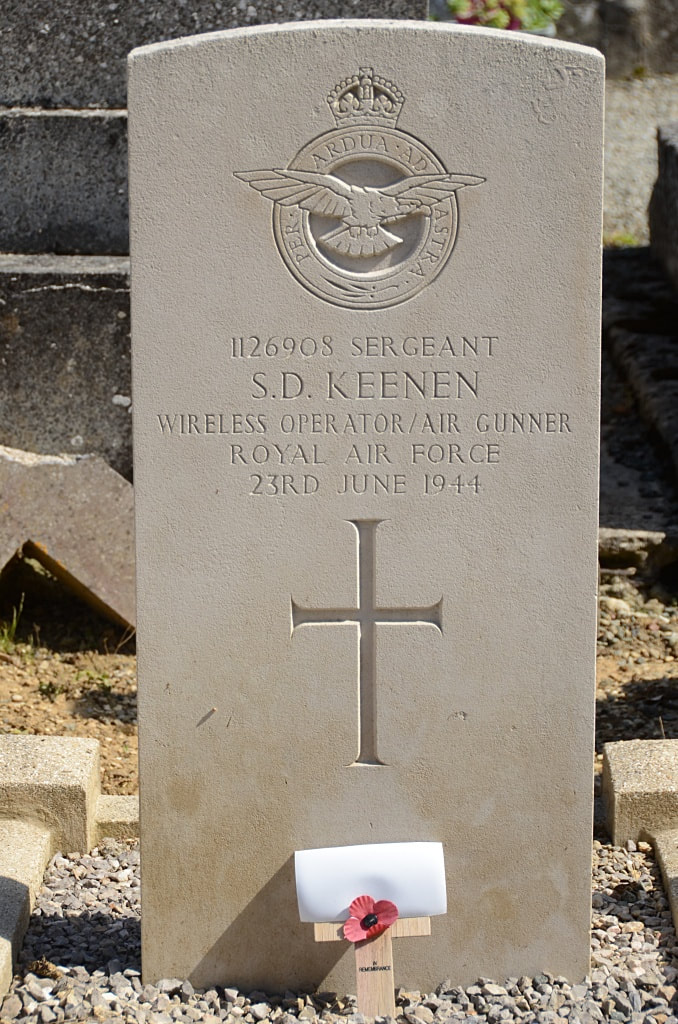 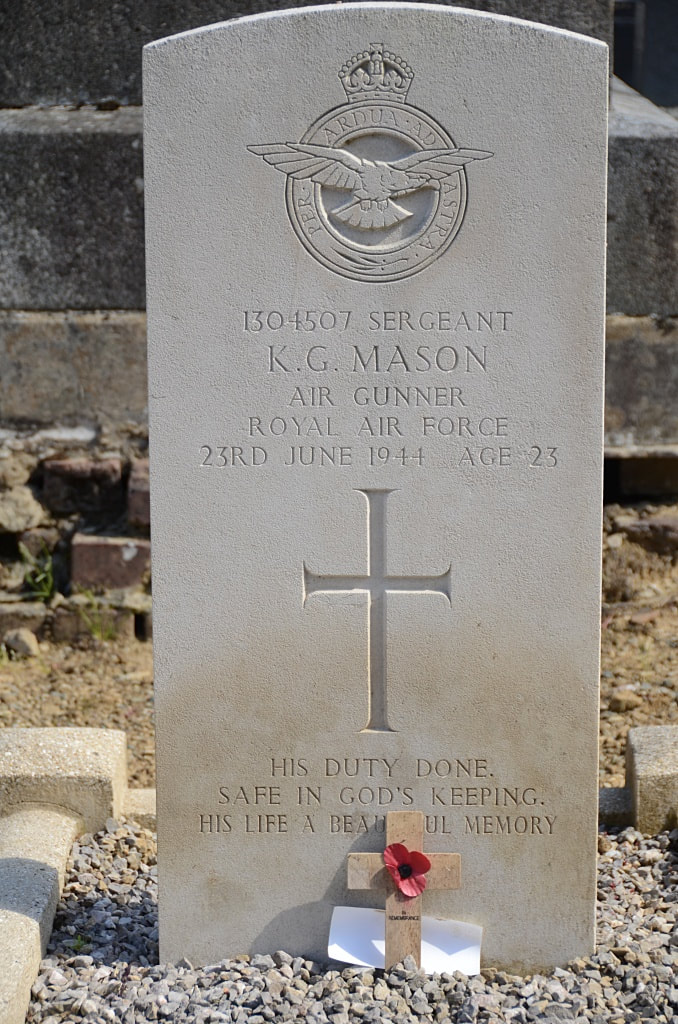 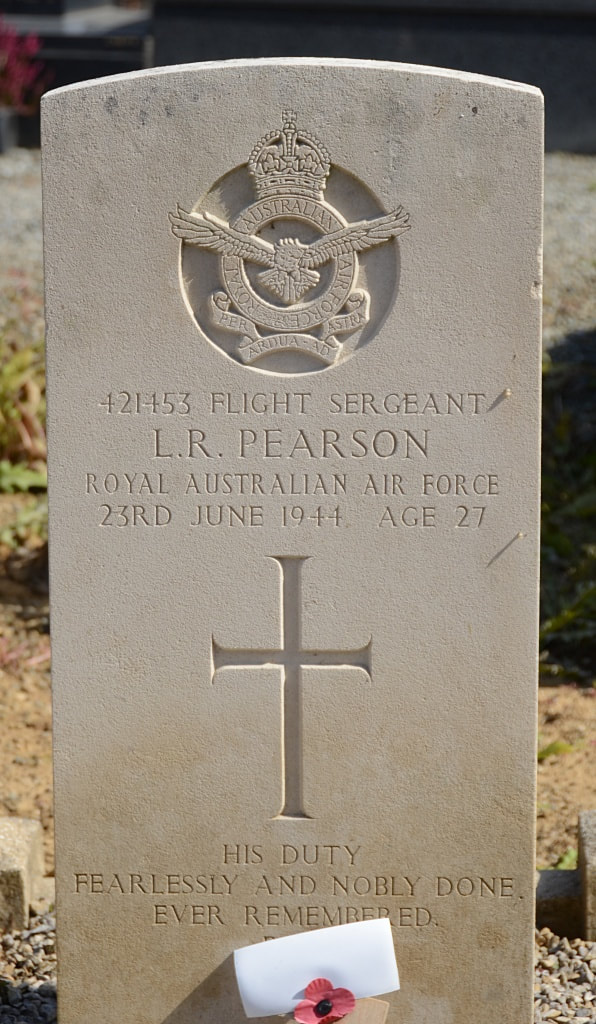 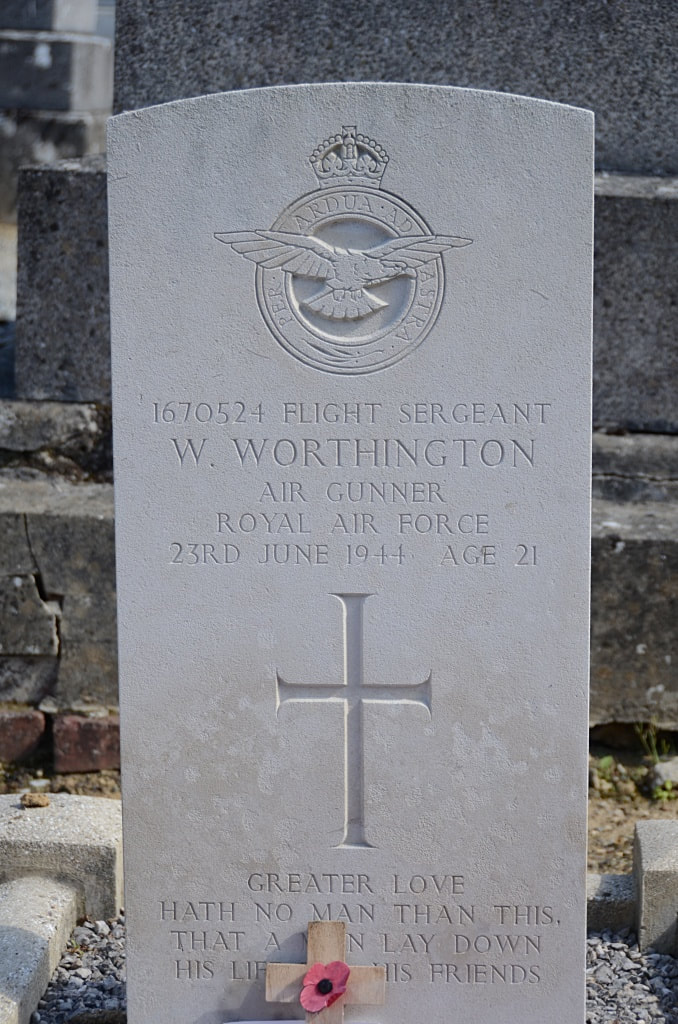