Monchy Breton is a small village in the department of Pas-de-Calais, some 35 kilometres north-west of Arras. Take the N39 Arras-St Pol; at Tincques turn right in the direction of Chelers, Monchy Breton. 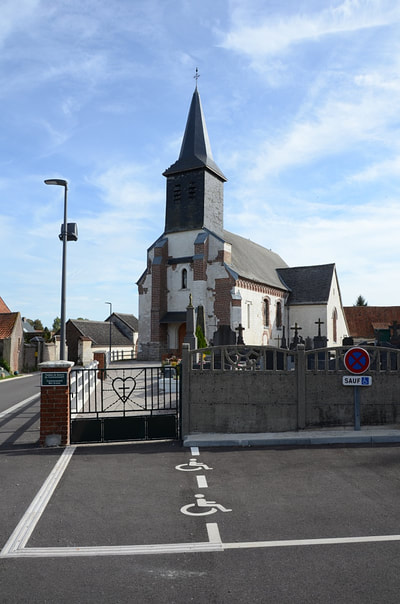 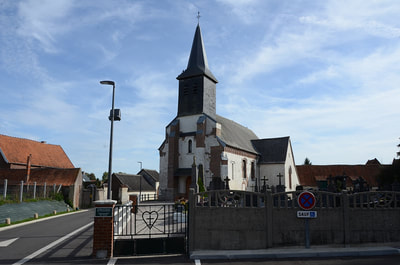