​The communal cemetery is some 500 yards north of the church, up a narrow lane. Near the entrance gate are the graves of 6 airmen, of whom 2 belonged to the Royal Air Force and 4 to the Royal Canadian Air Force. 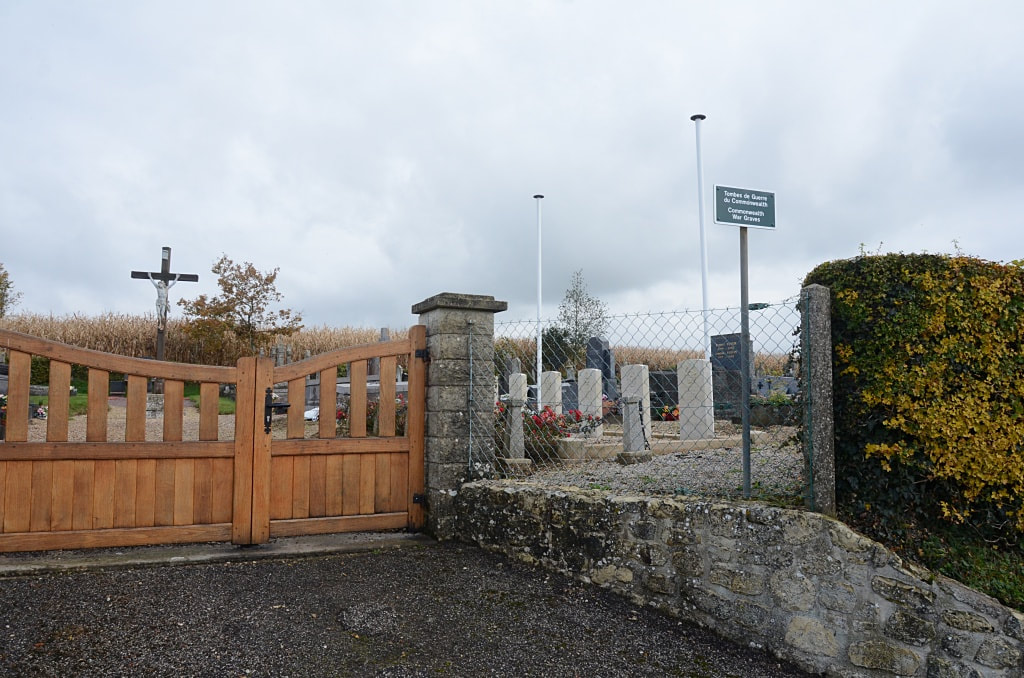 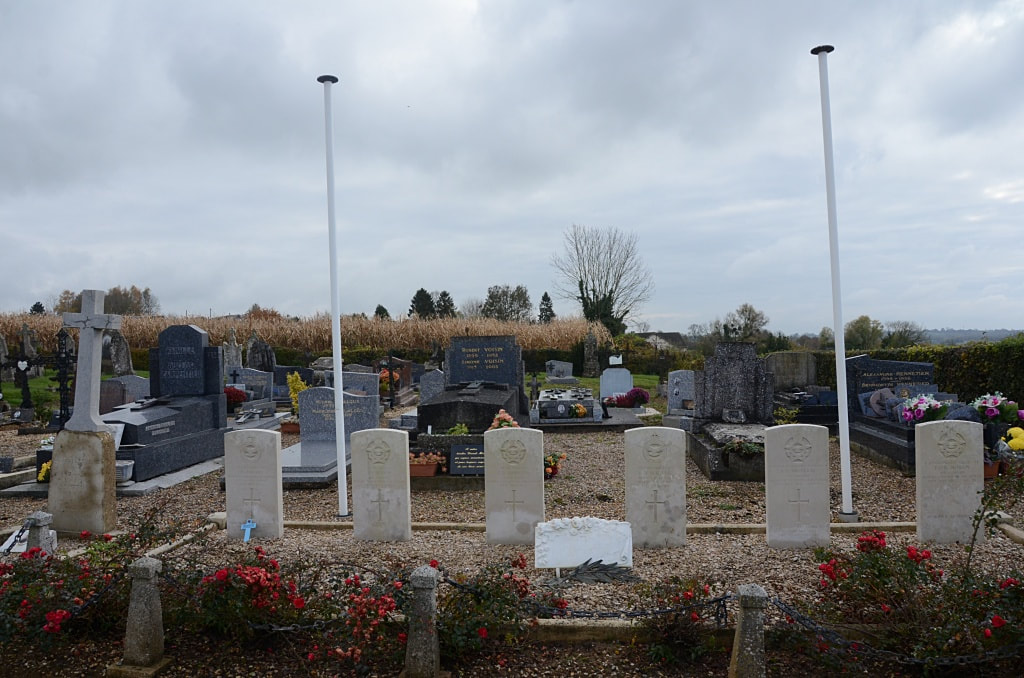 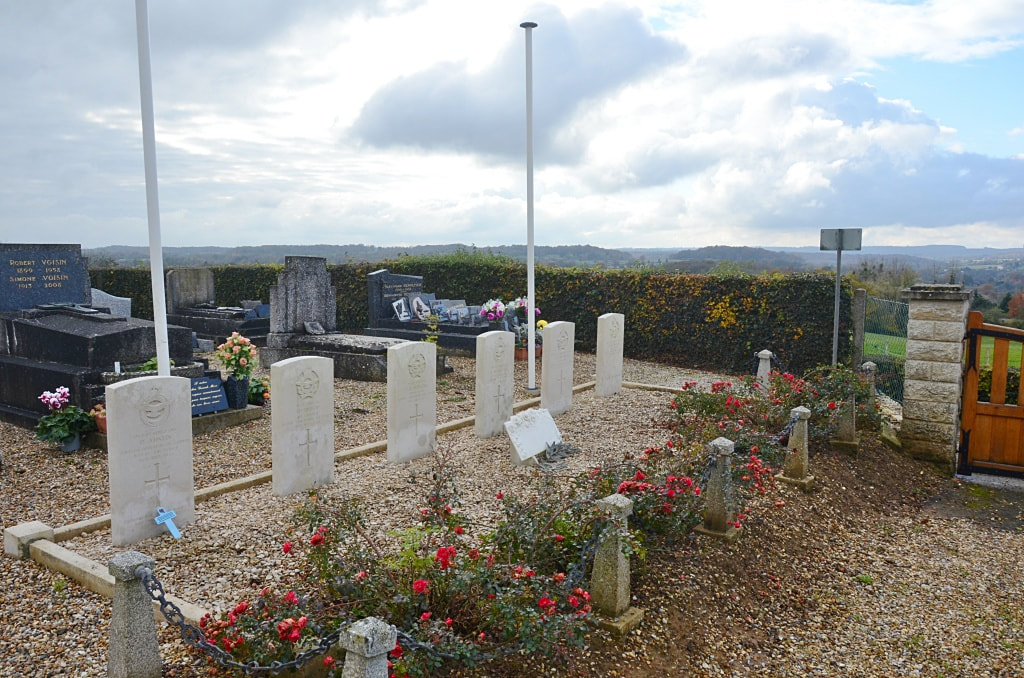 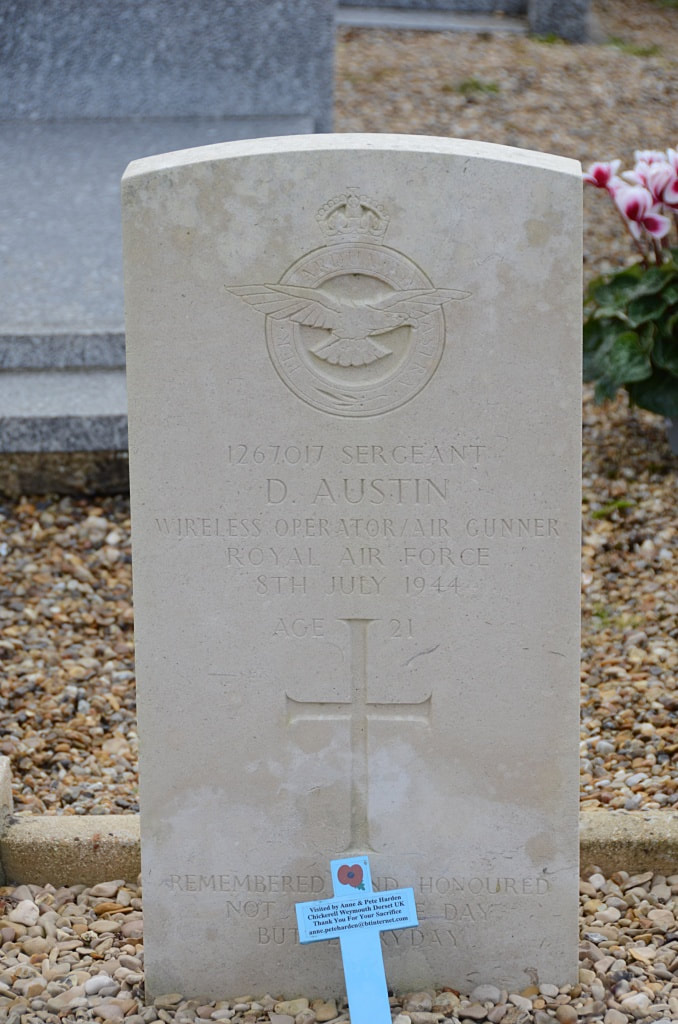 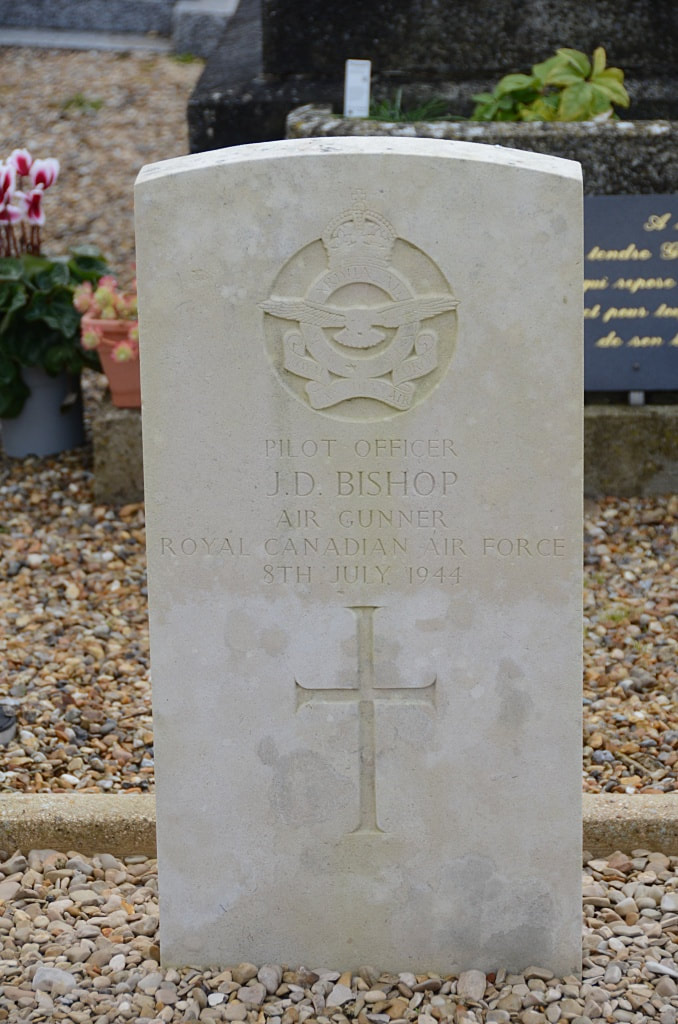 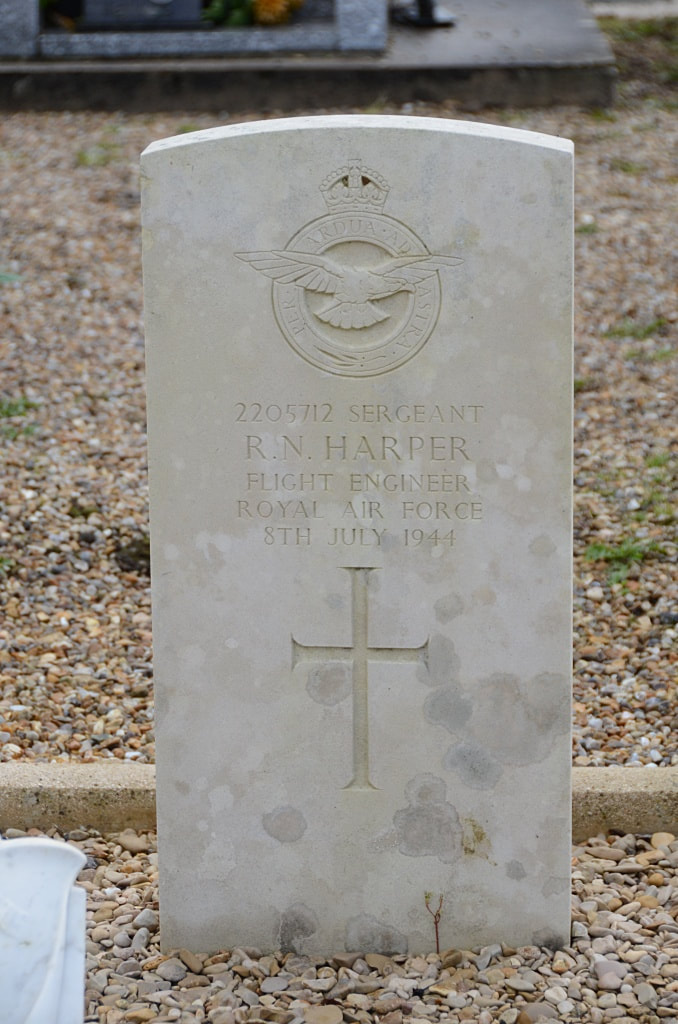 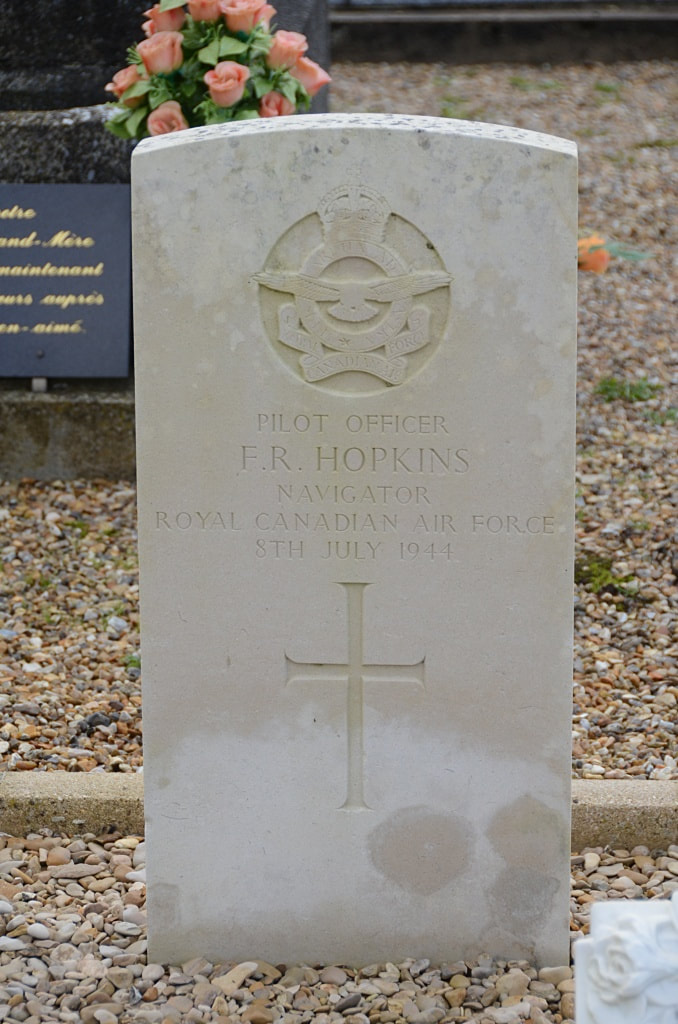 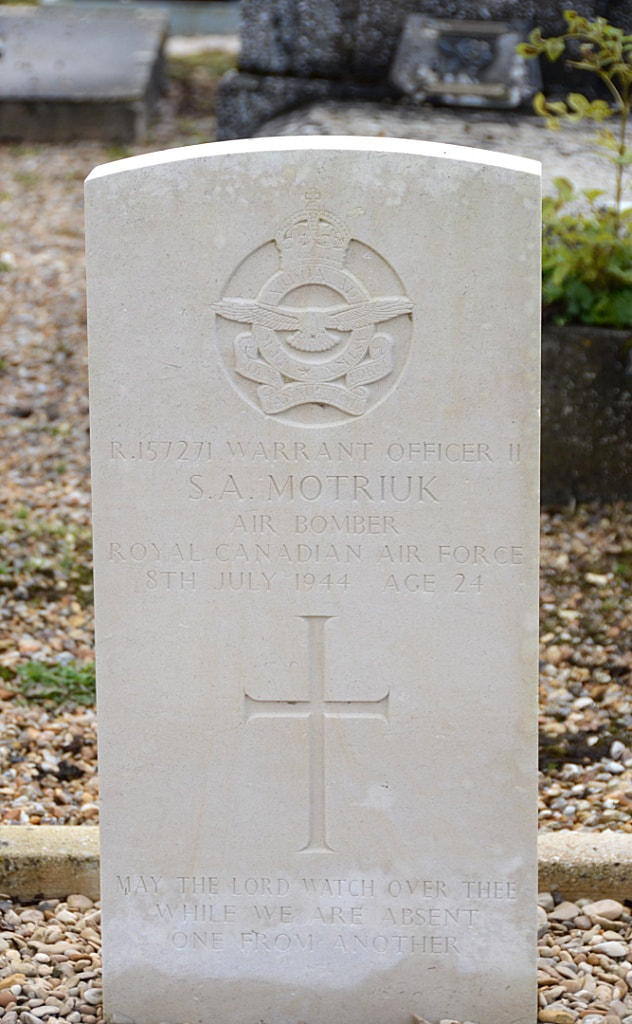 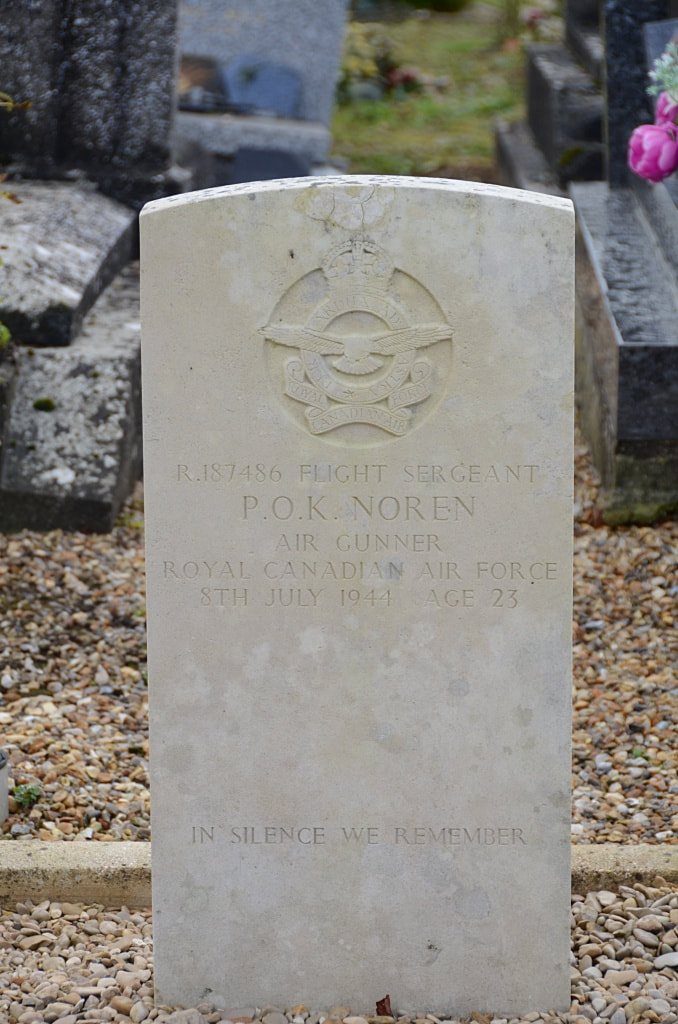 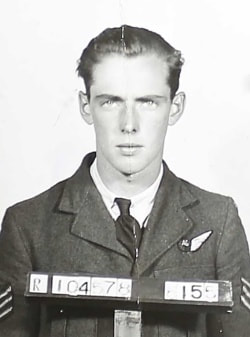 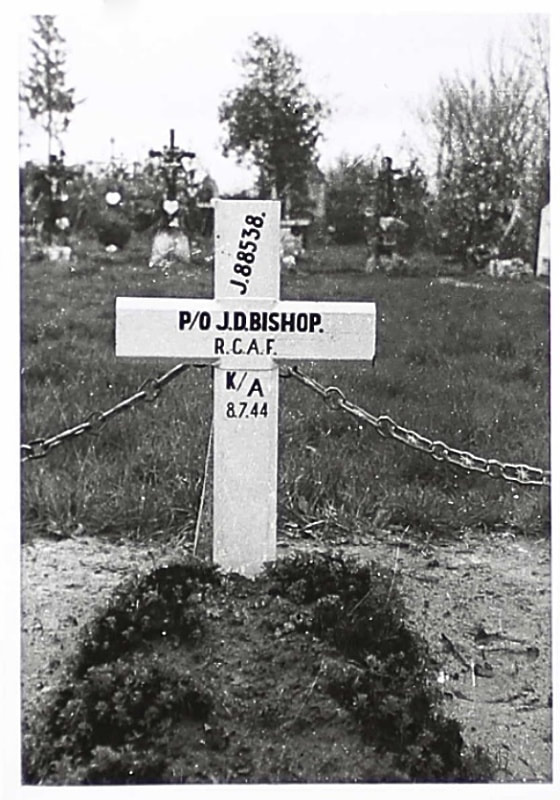 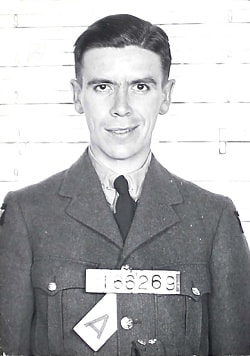 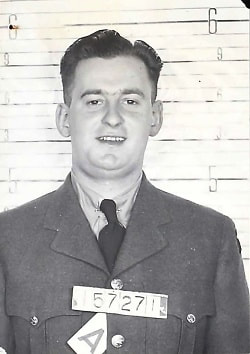 Son of Sylvester and. Anne Motriuk, of Elmwood, Manitoba, Canada. 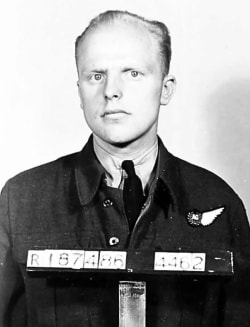 Son of N. W. and Anna B. Noren, of Percival, Saskatchewan, Canada.

His headstone bears the inscription "In Silence We Remember"