Meilhan (Maquis-de-Meilhan) Cemetery is located between the villages of Meilhan and Gaujan on the D291.

A French Resistance group (Le Maquis de Dr Raynaud), numbering about 100 men,  aged between 17 & 70, occupied 2 uninhabited farm-houses.  Before an expected Allied parachute-drop of heavy weapons could reach them, they were attacked in the early morning of 7 July 1944 by 1500 men of a well-equipped German Grenadier Battalion, The Resistance fighters held out for 2-3 hours of bitter fighting, but in the end succumbed when out of ammunition. Some 20 managed to escape but 68 had been killed in action.  In addition, 4 who were taken prisoner were later executed & 4 hostages were tortured & shot. 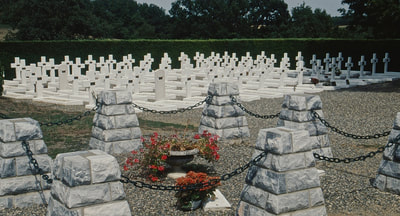 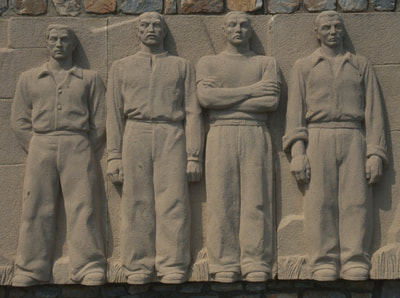 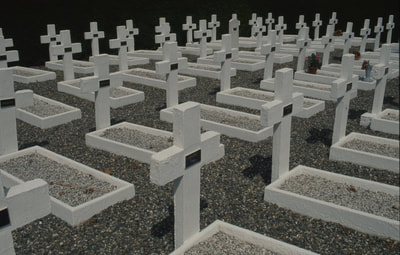 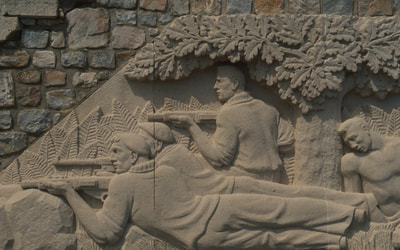 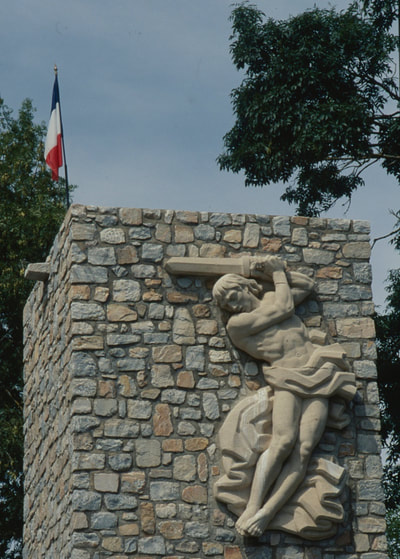