Martainneville is a village and commune about 15 kilometres south-west of Abbeville and about one kilometre north-west of the main road from Blangy-sur-Bresle to Rouen. The two British graves are in the north-eastern part of the cemetery, near the northern boundary. 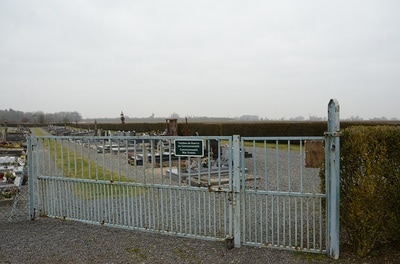 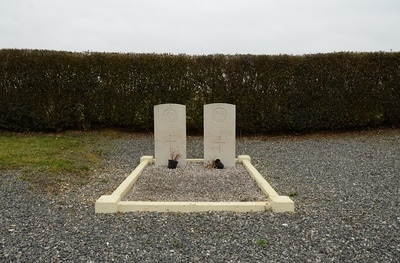 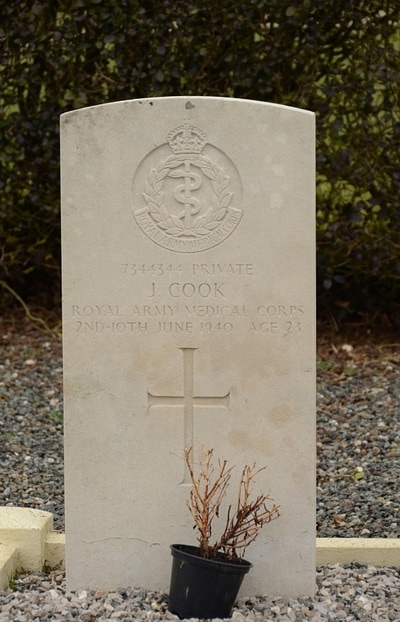 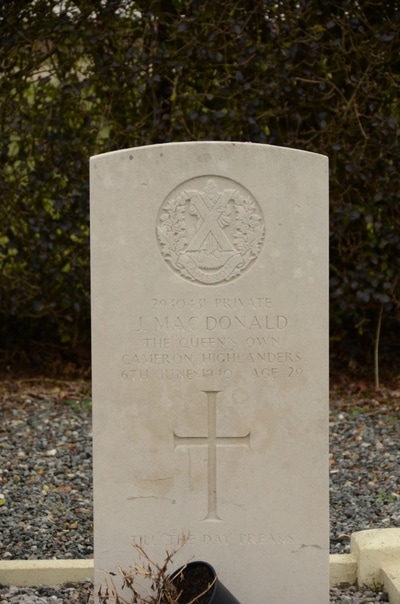