Marcoing is a village in the Department of the Nord approximately 5 kilometres south west of Cambrai and 2 kilometres west of the Cambrai to St. Quentin road (N44). From the centre of the village follow the road towards Ribecourt La Tour. Just before leaving Marcoing turn into the Rue d'egalite and the Communal Cemetery is 100 metres on the right hand side of the road. The war graves are located within two plots in the centre of this relatively small cemetery.

Marcoing was captured by the 29th Division on the 20th November, 1917, the first day of the Battle of Cambrai. After repeated attacks it was evacuated, under orders, in December 1917. It was retaken on the 28th September, 1918, by the 62nd (West Riding) Division.

Marcoing Communal Cemetery was used by German troops before the Battle of Cambrai 1917, and by British troops during the battle. The 129 German graves have been removed, and eight British soldiers buried by the enemy are now reburied in St. Souplet British Cemetery.

There are now over 25 1914-18 and 1, 1939-45 war casualties commemorated in this site. Of these, 9  from the 1914-18 War are unidentified and special memorials are erected to 12 British casualties whose graves in the cemetery were not individually identified and three others destroyed by shell fire. 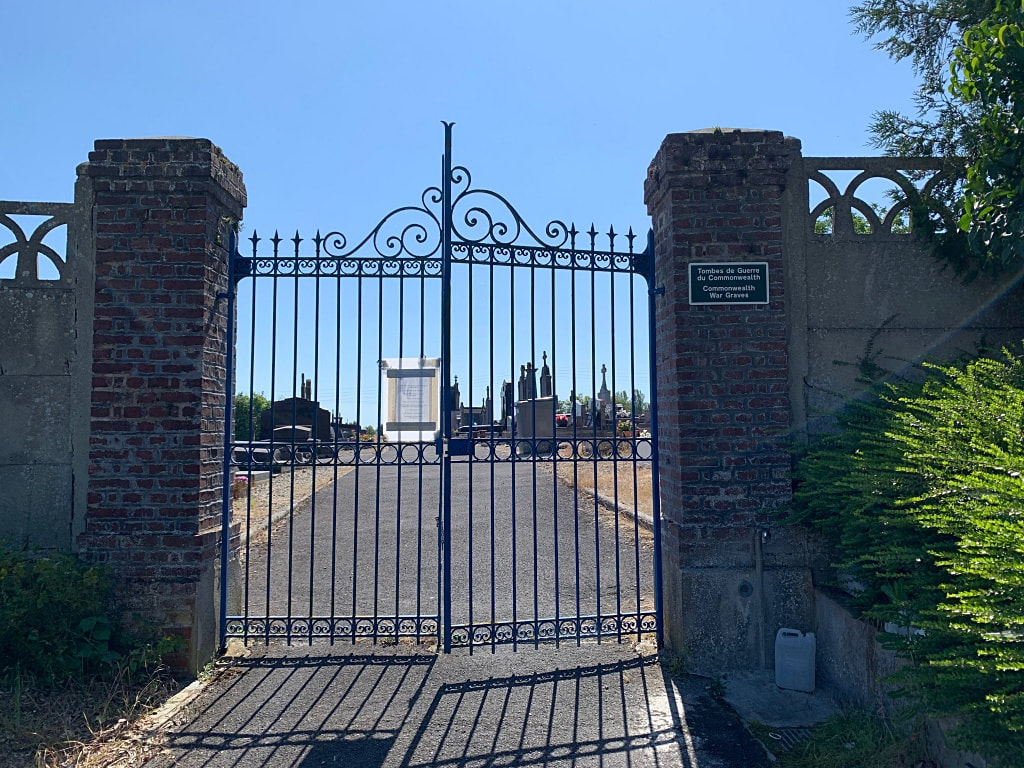 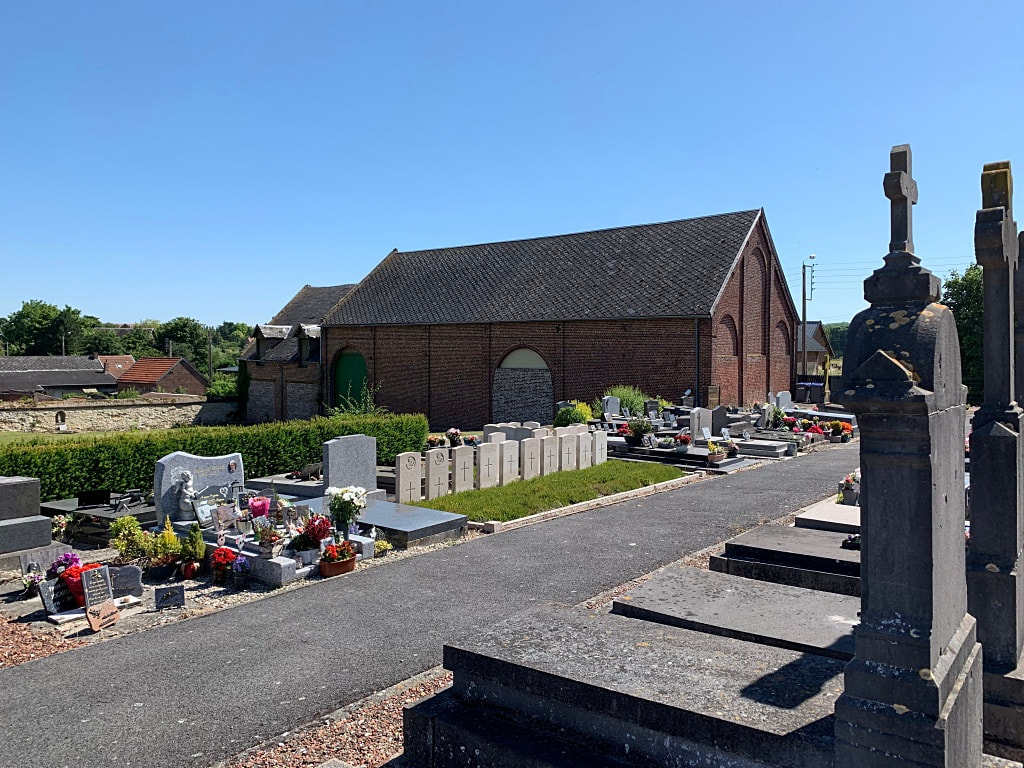 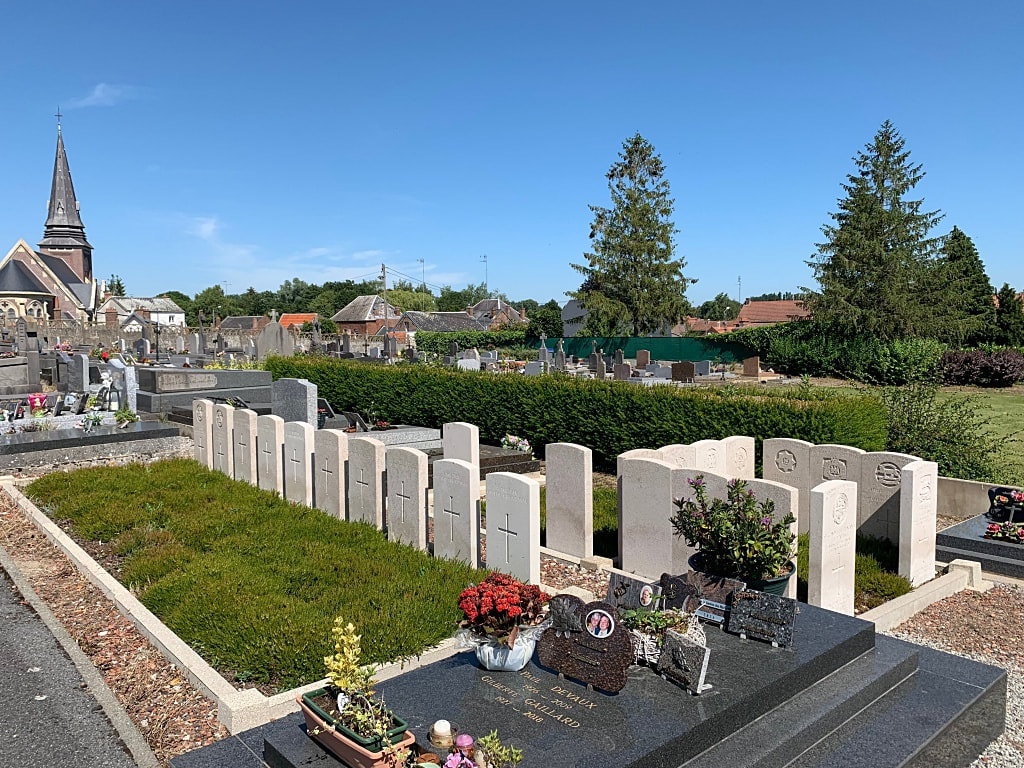 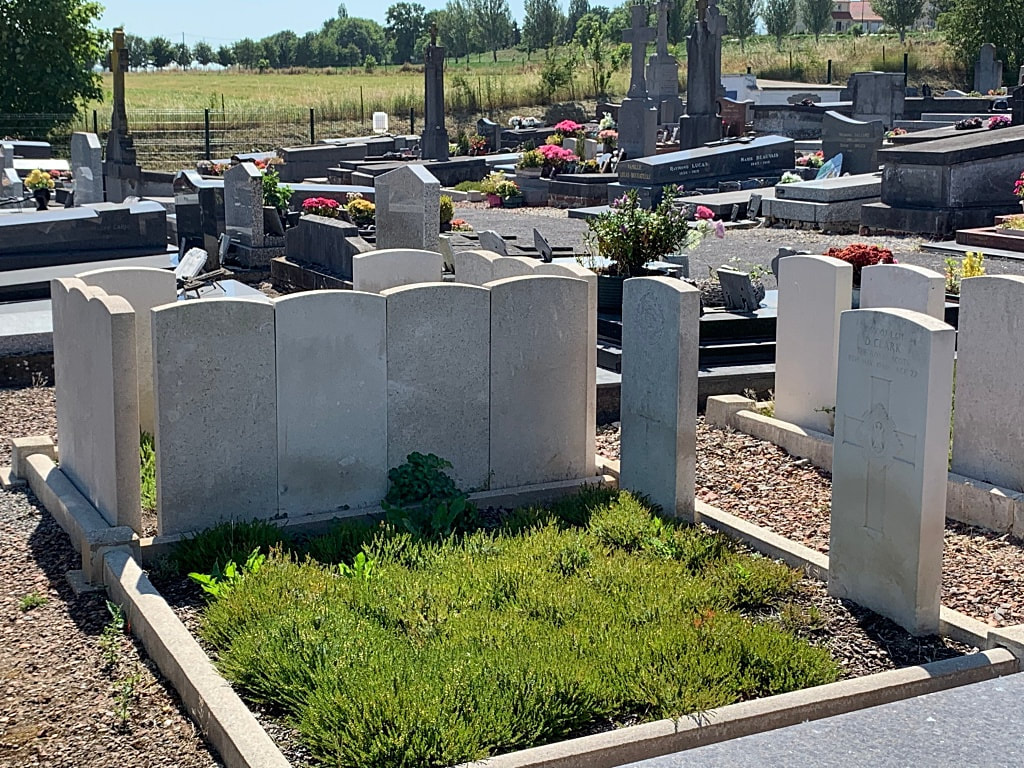 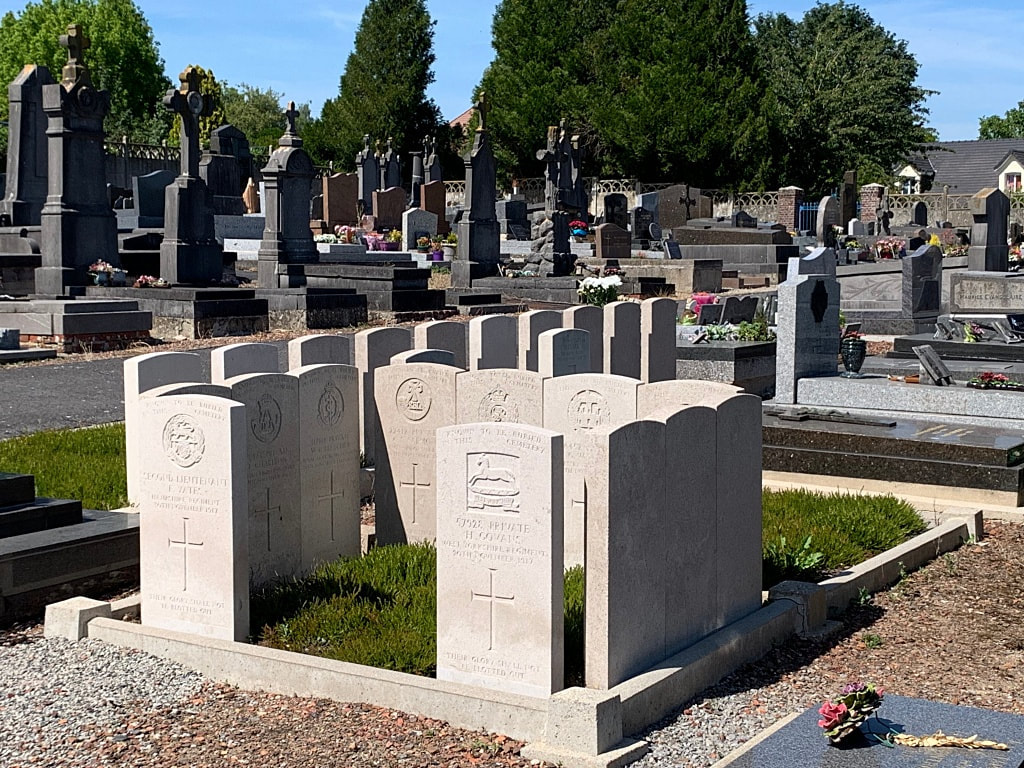 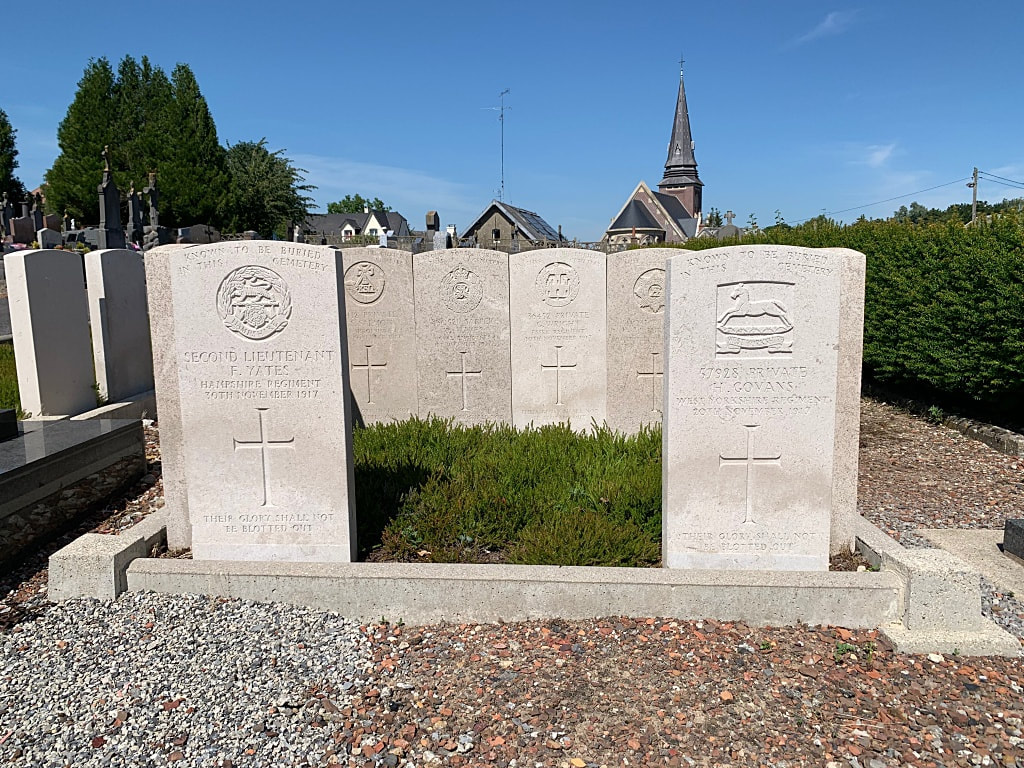 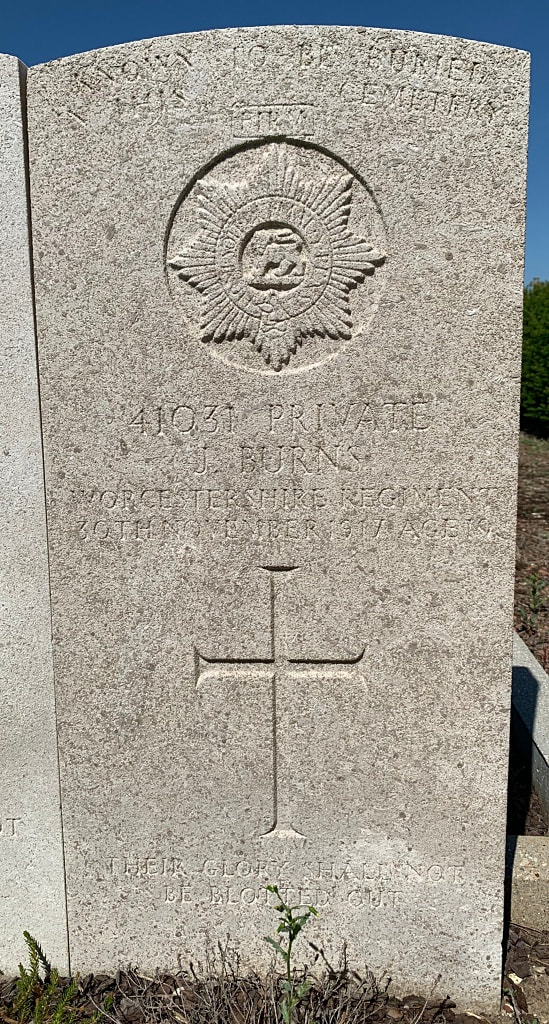 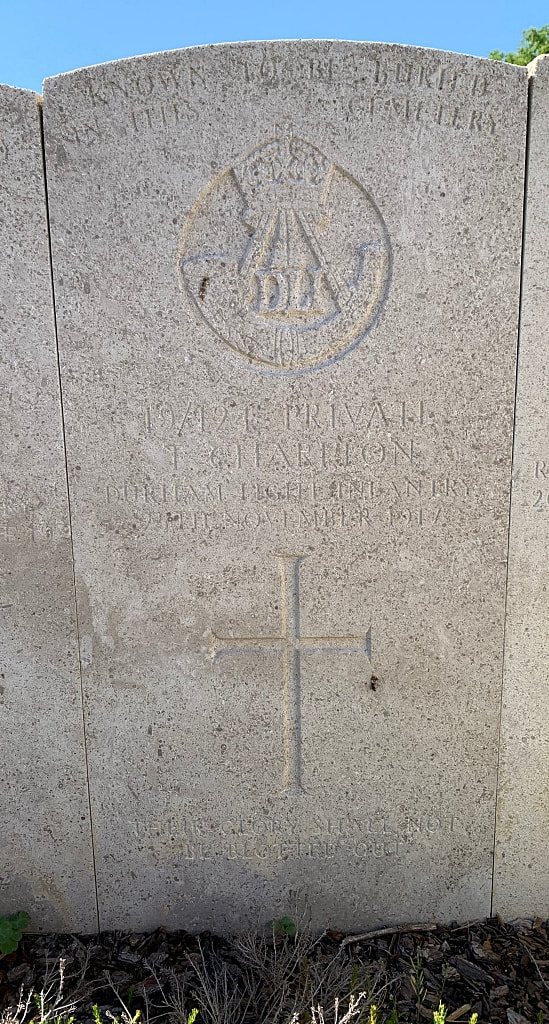 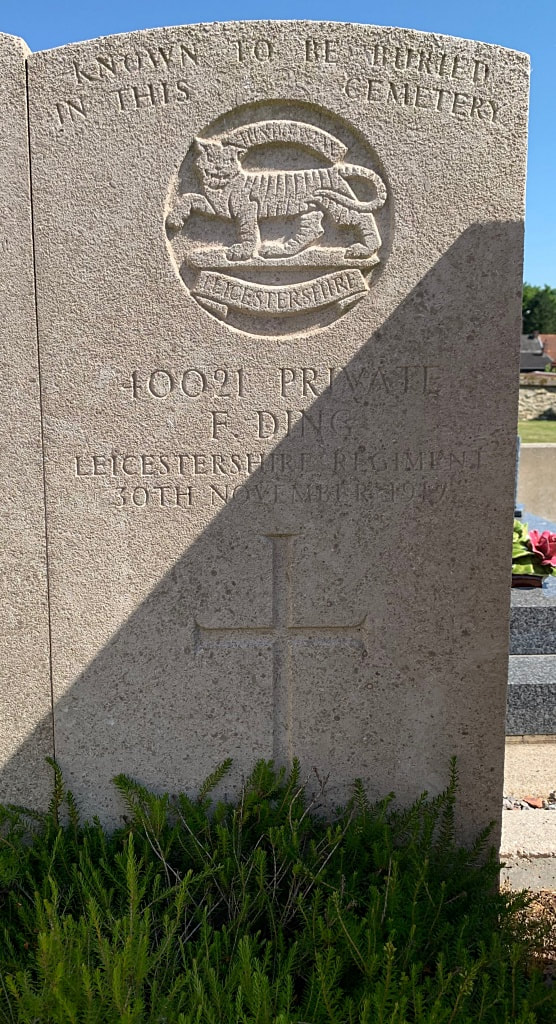 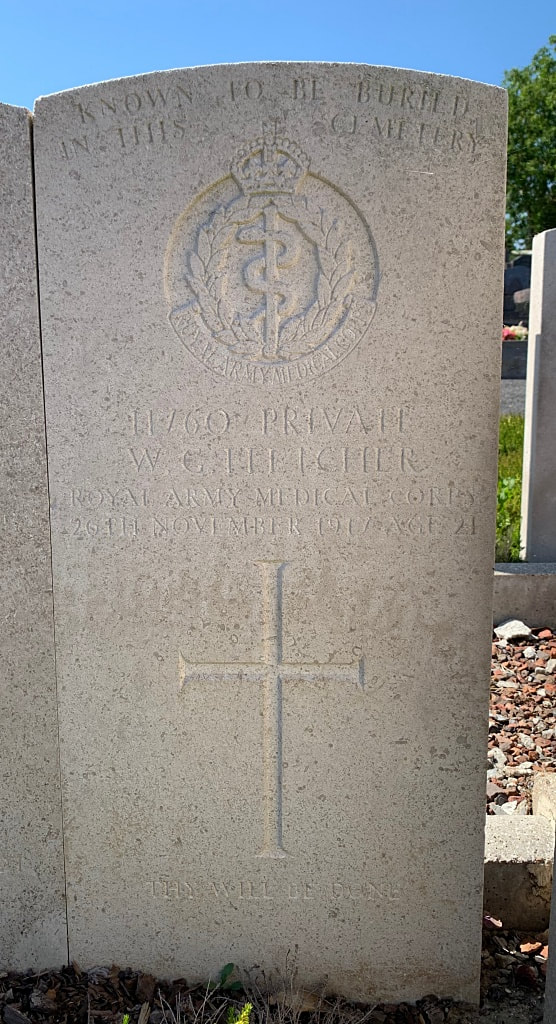 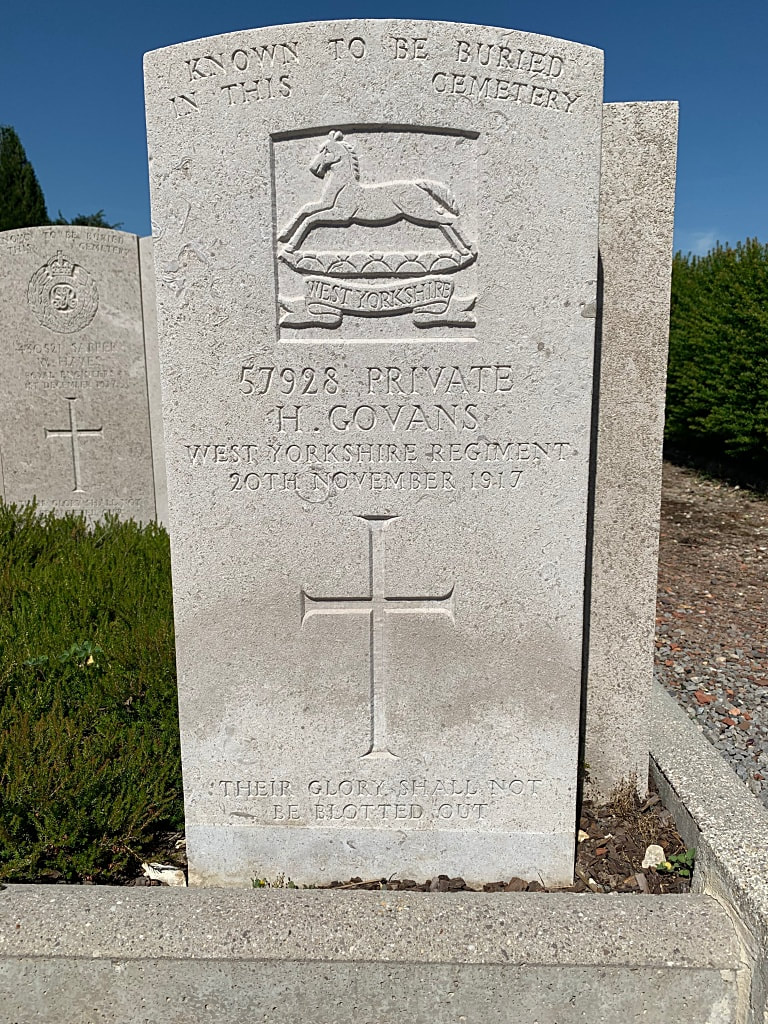 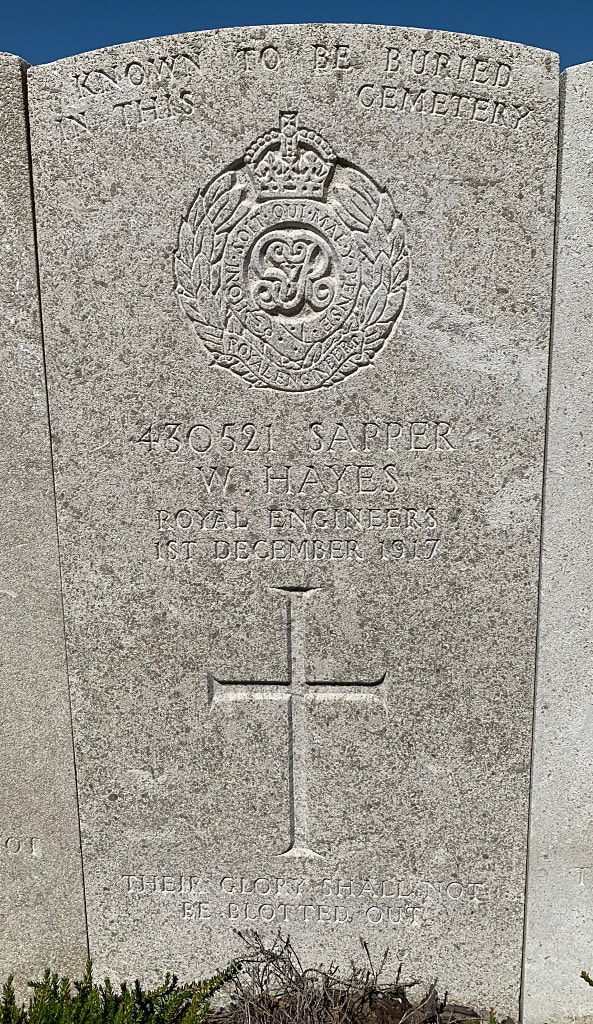 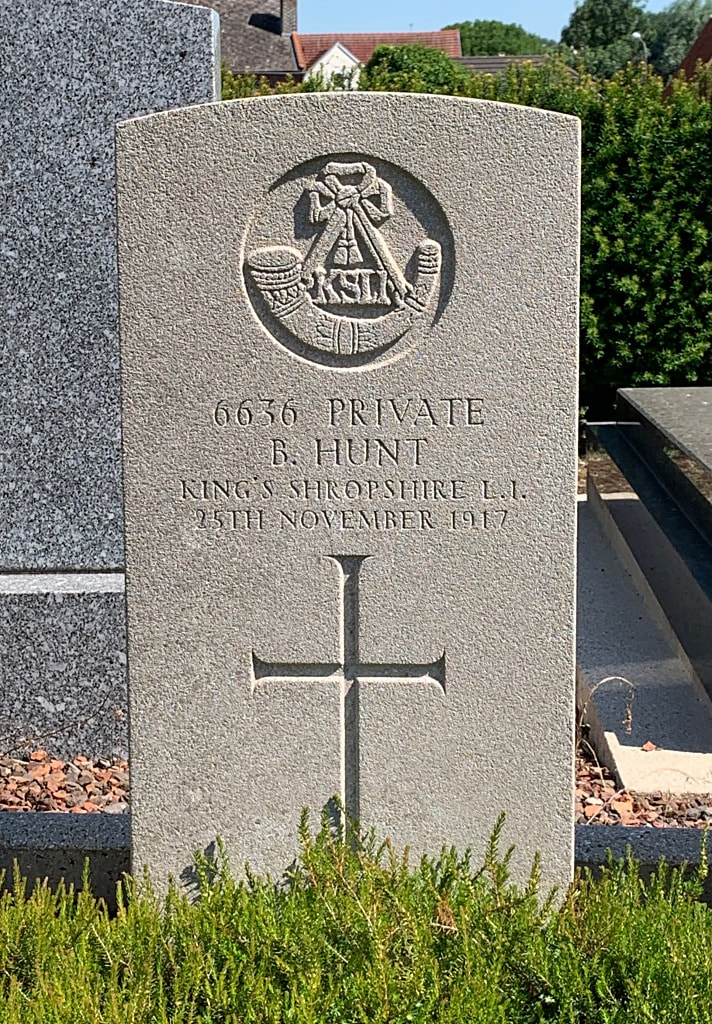 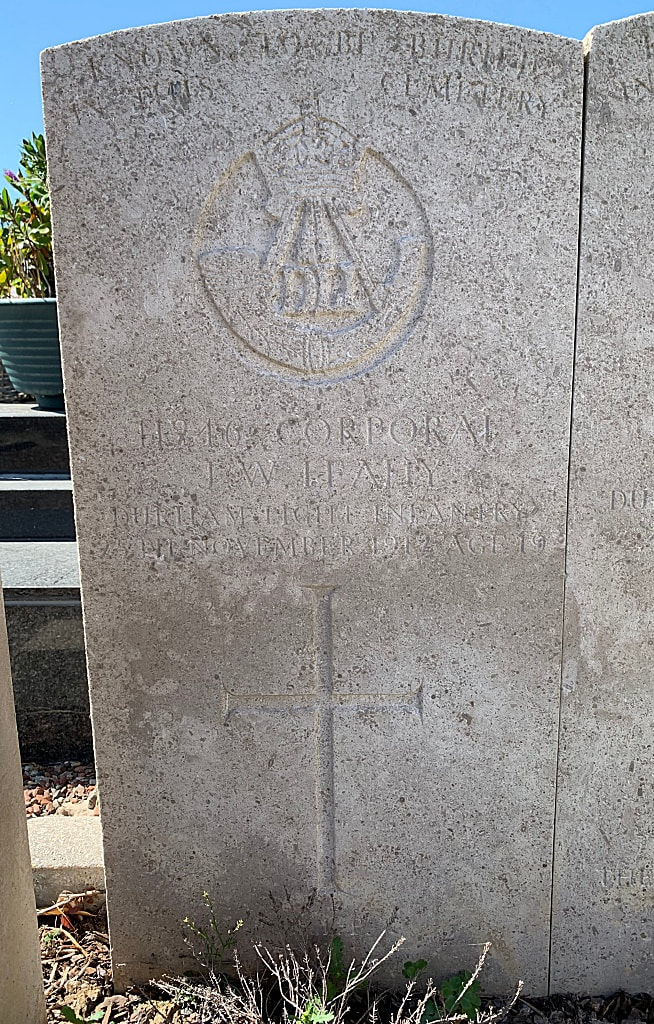 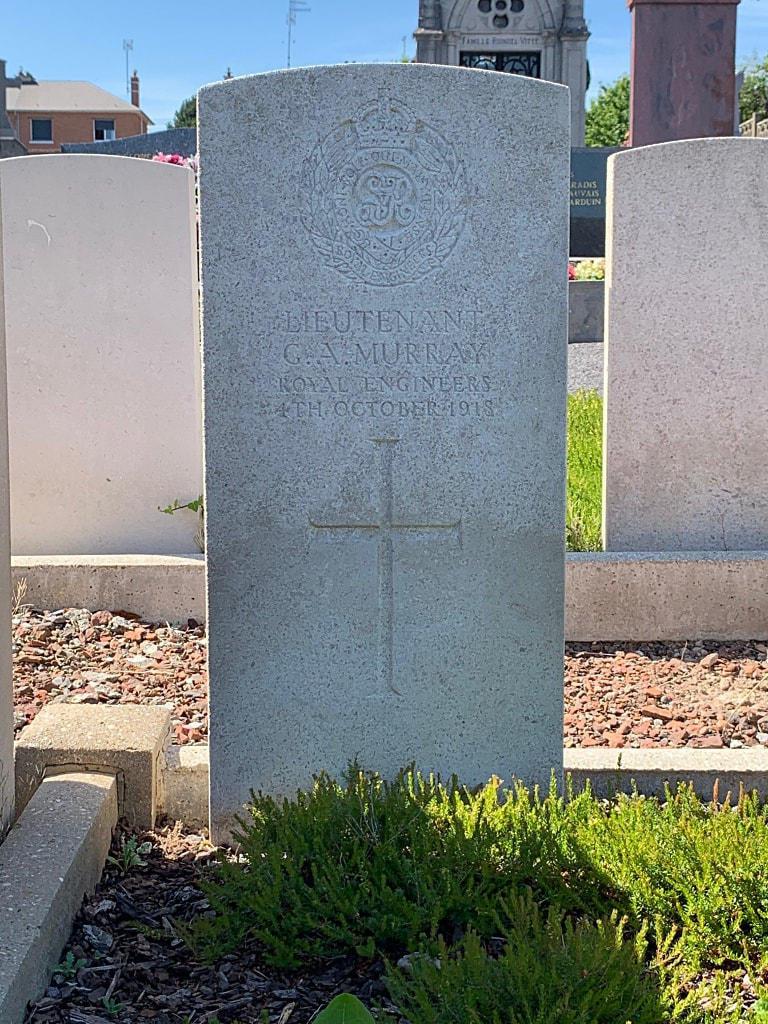 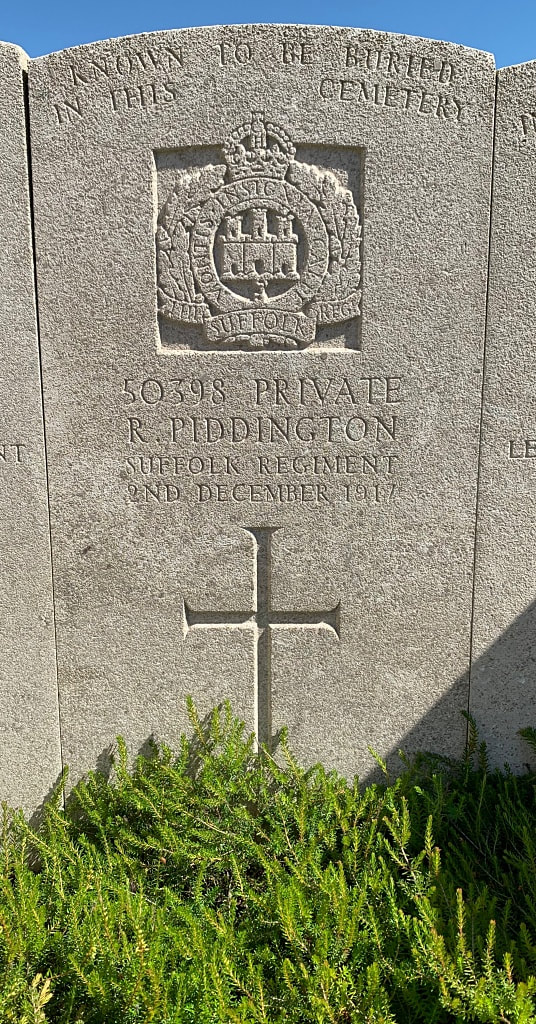 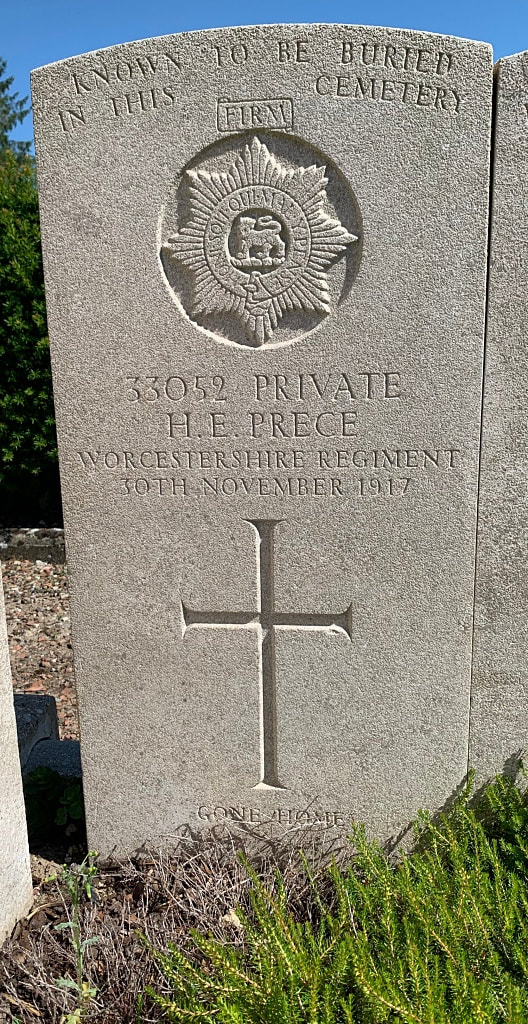 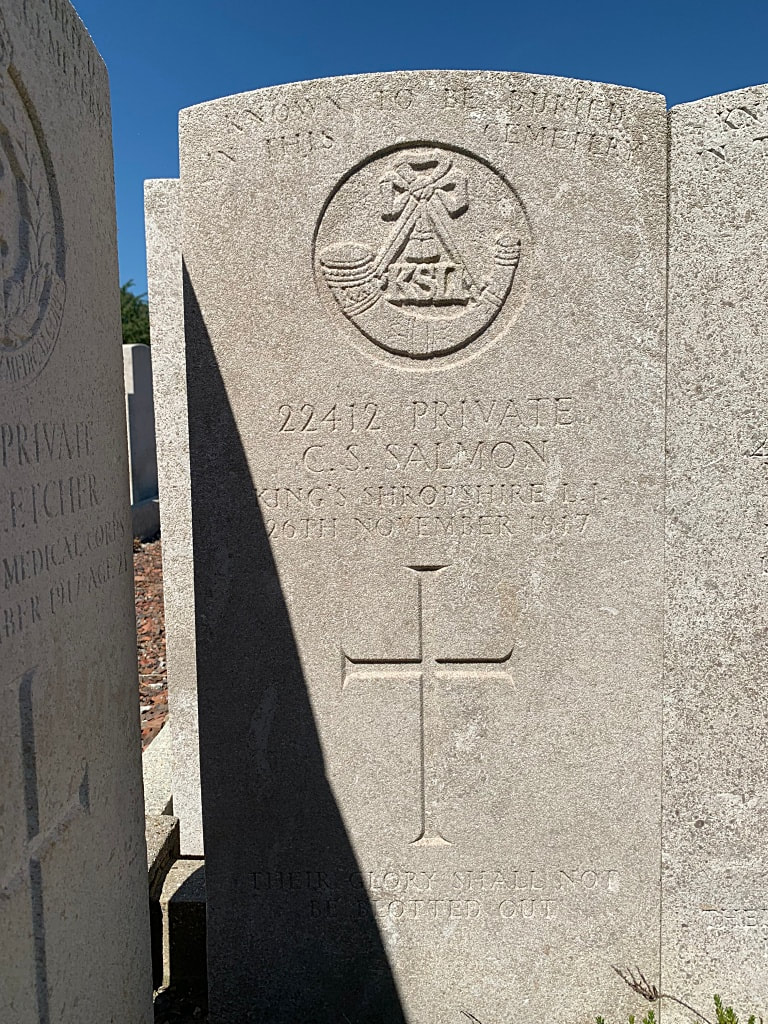 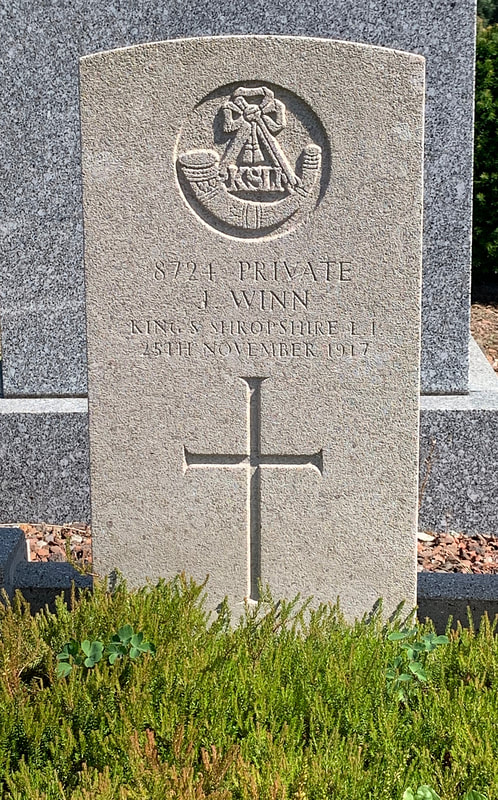 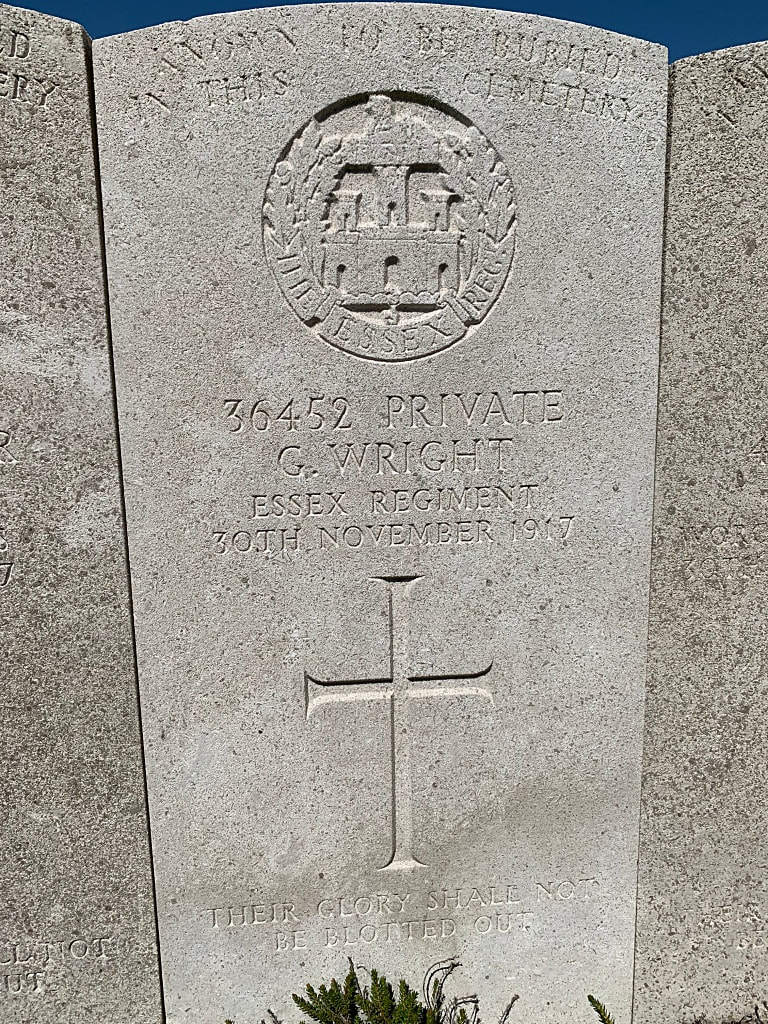 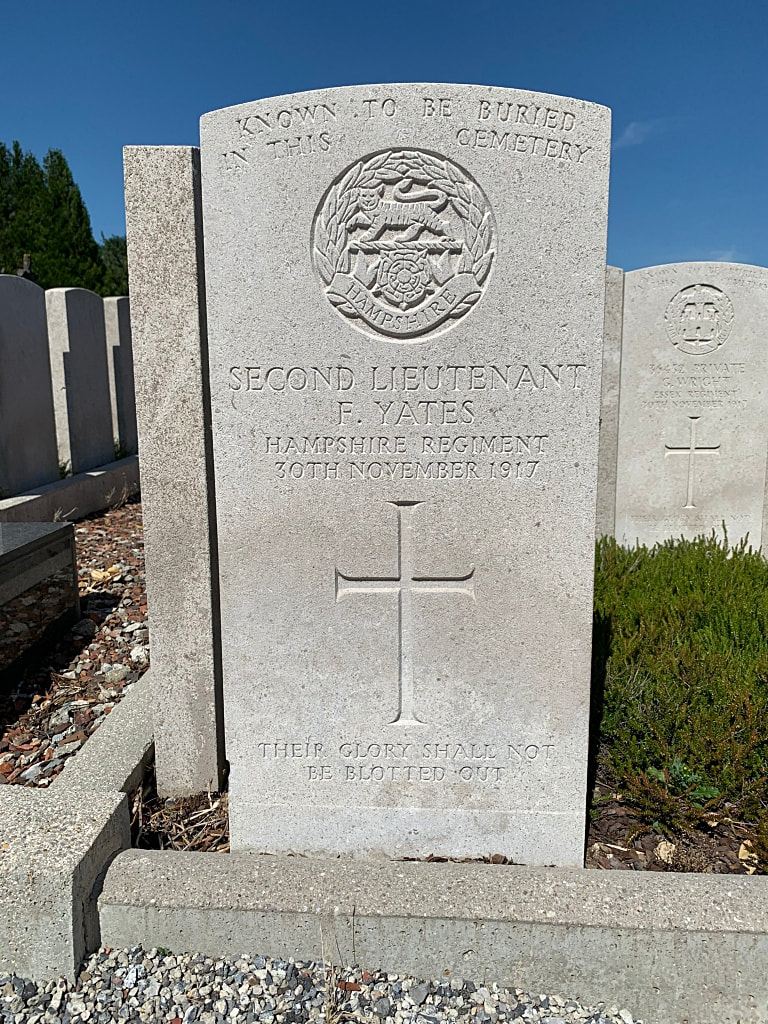 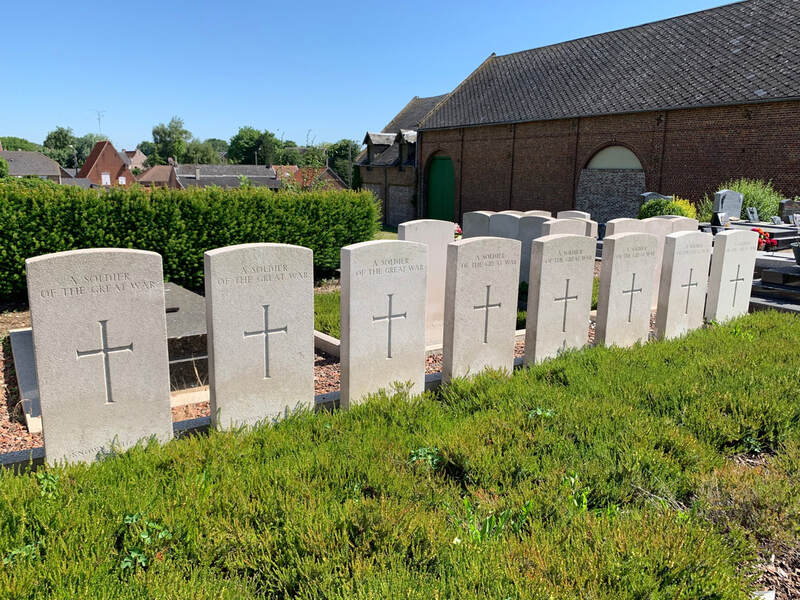 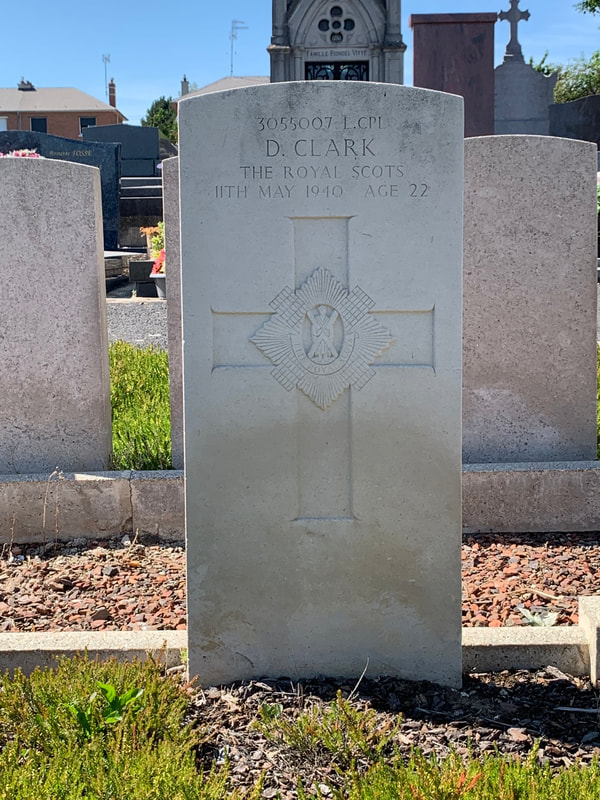 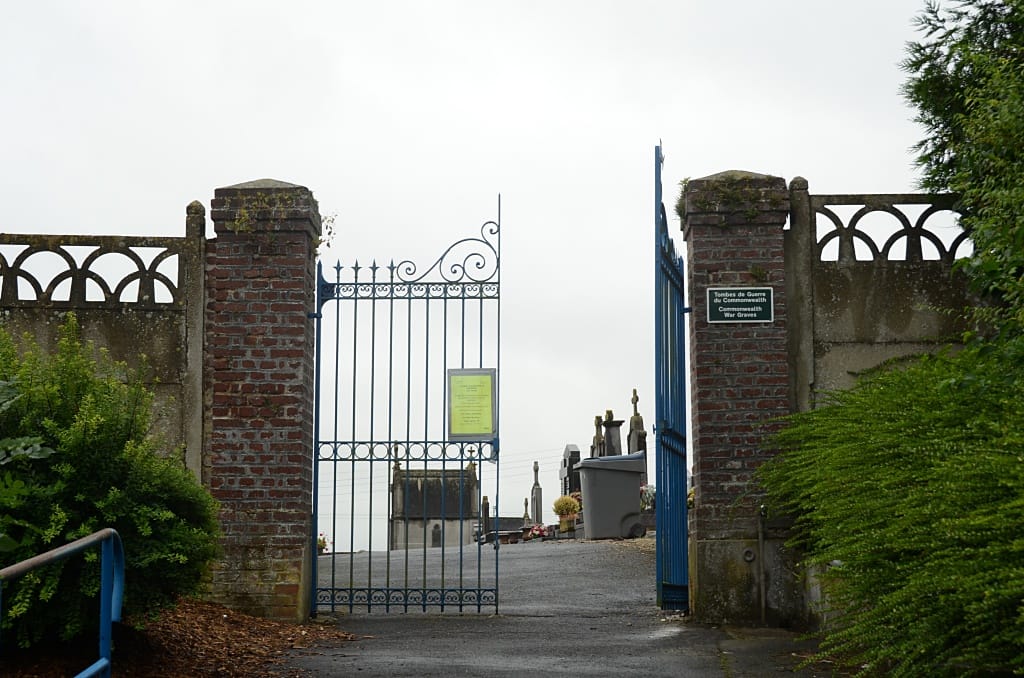 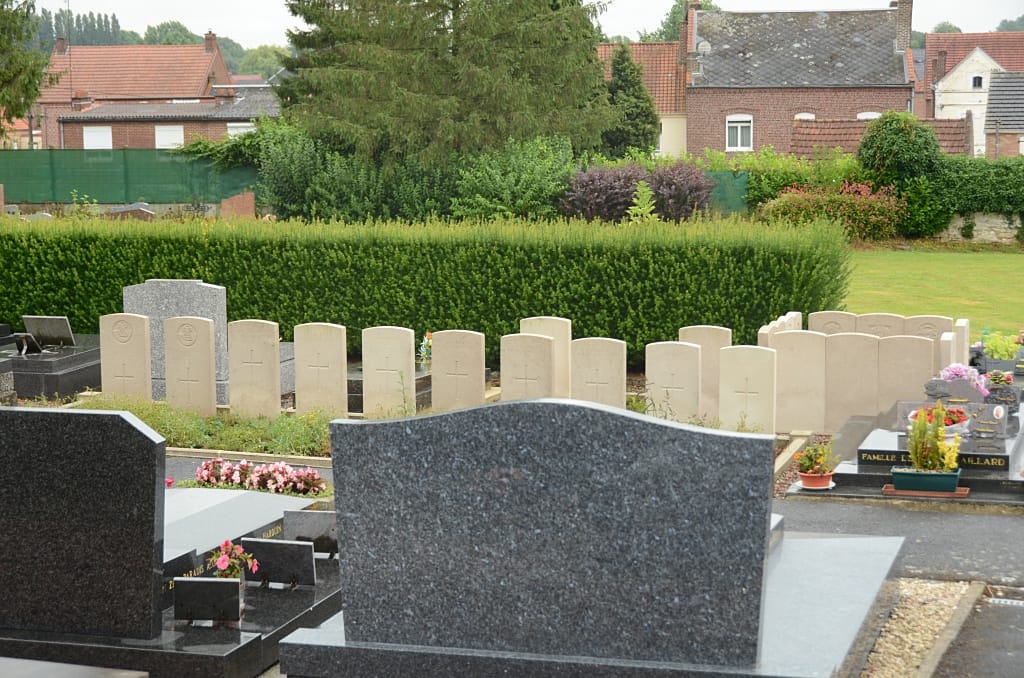 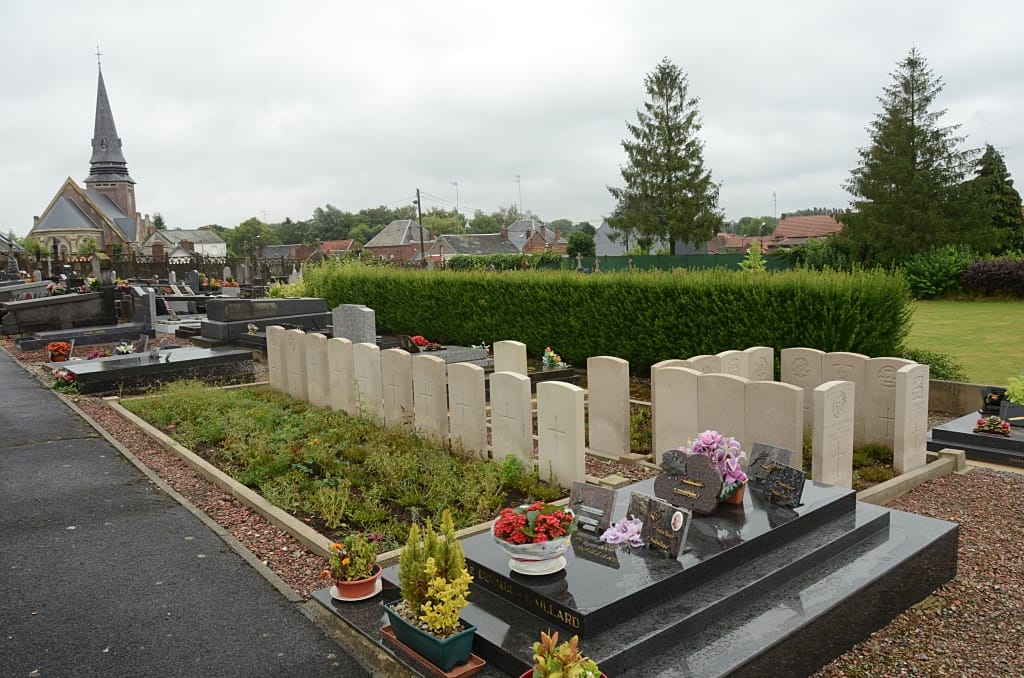 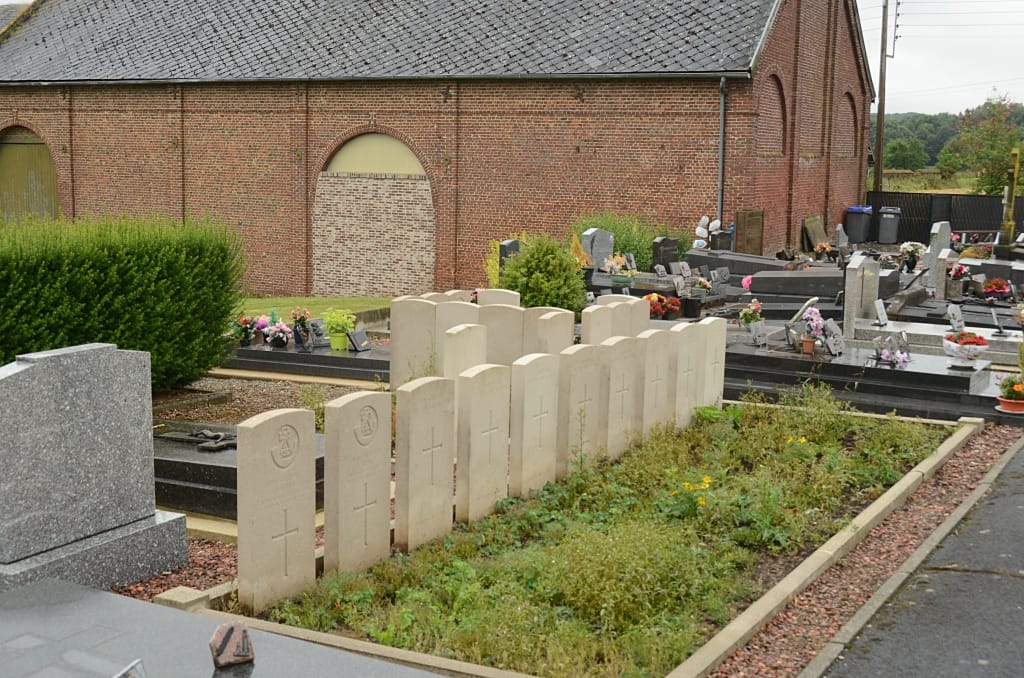