Lynde is a small village located between St. Omer and Hazebrouck in the Nord Region. The Churchyard is located in the centre of the village.
​ 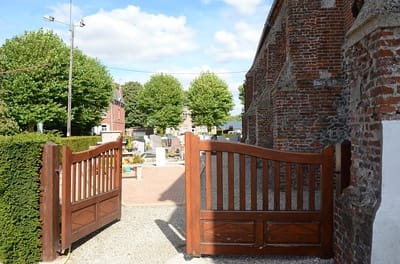 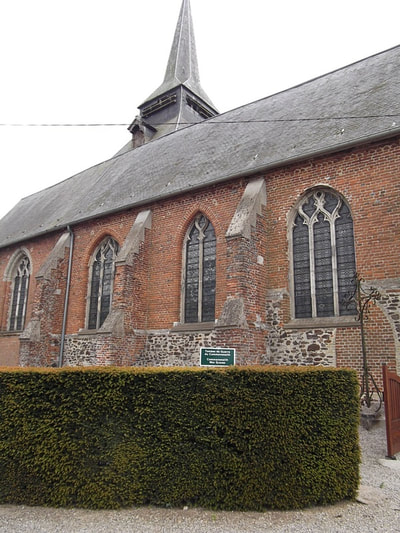 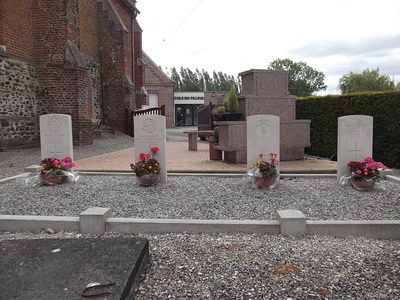 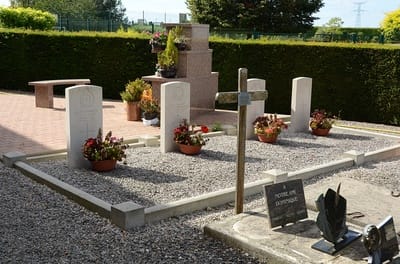 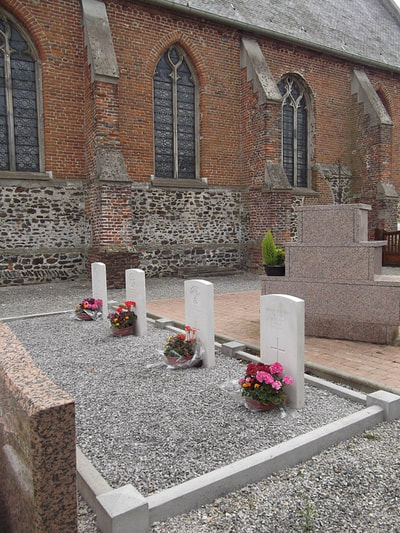 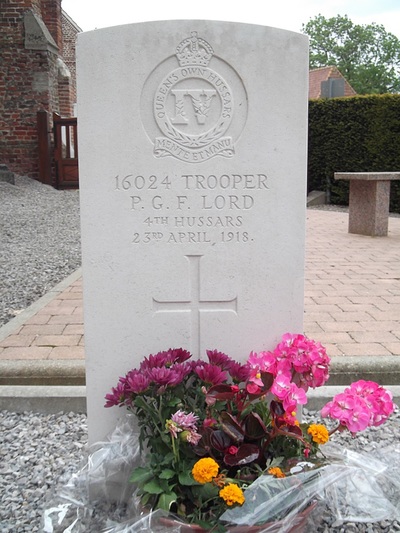 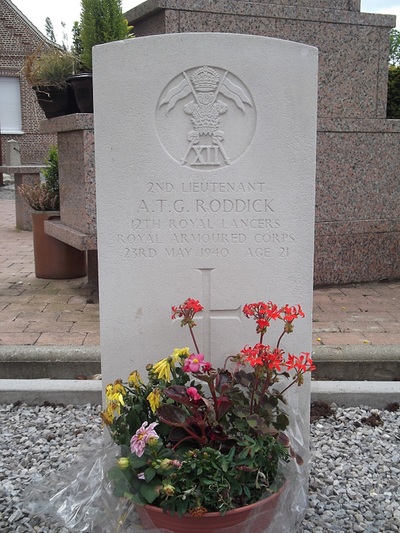 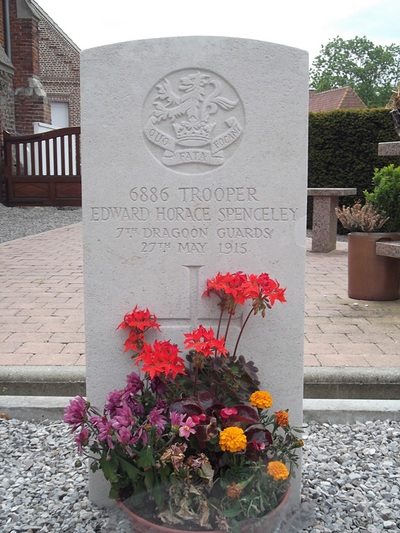 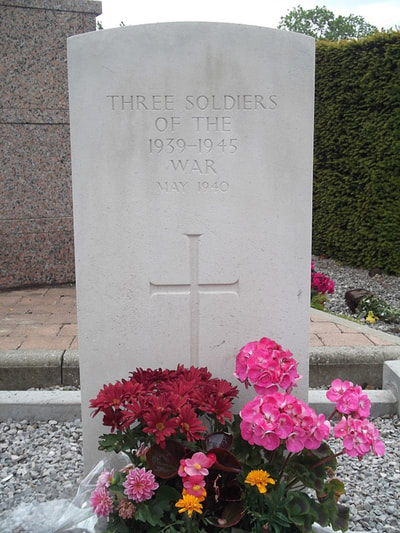