Mertert is a village on the west bank of the river Moselle. It lies 32 kilometres east-north-east of Luxembourg, the capital of the Grand Duchy, on the road to Treves (Germany). The cemetery is in the north-eastern outskirts of the village in the Rue Basse, the lower (river) road to Wasserbillig. The Commonwealth burials are in the south-east part of the cemetery.
​ 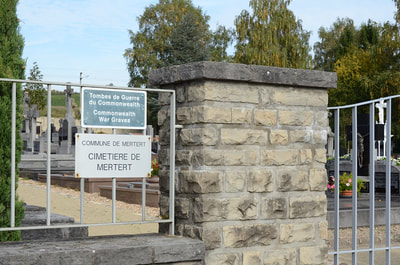 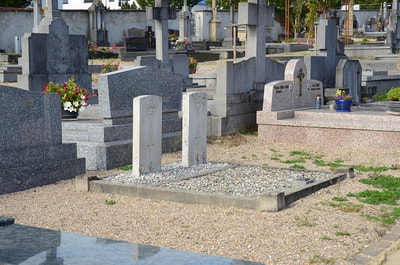 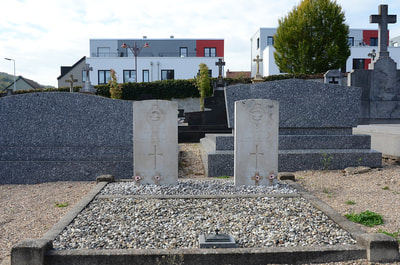 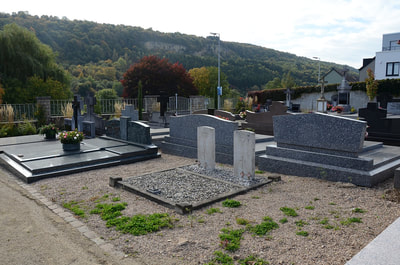 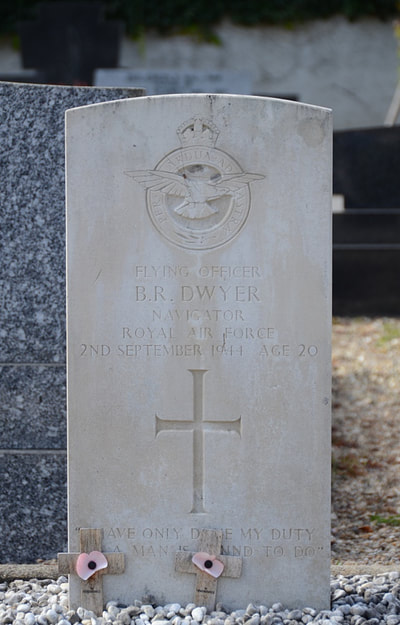 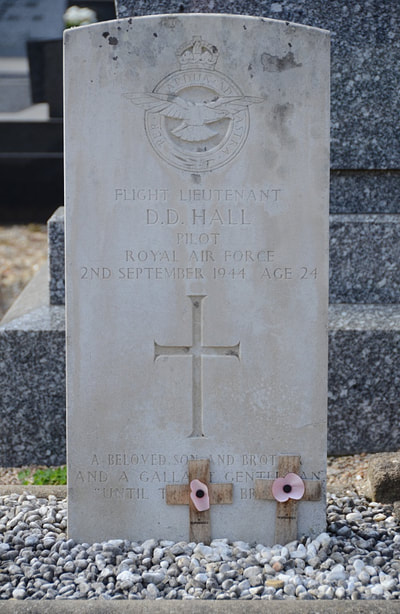