Hollerich is about 2 kilometres west of Luxembourg station, on the road to Bettembourg. The cemetery is about 450 metres north-west of Hollerich church, on Rue de Bouillon, opposite a large road junction. The Commonwealth war graves are located in the north-west part of the cemetery. 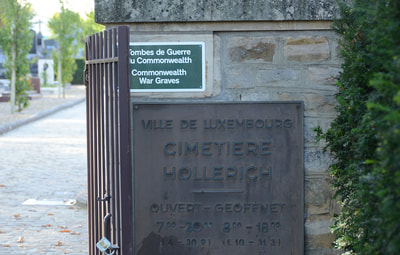 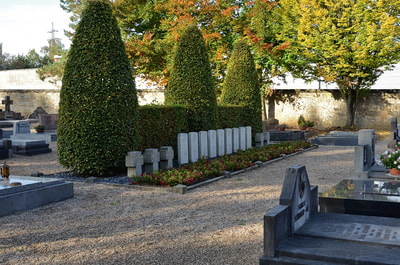 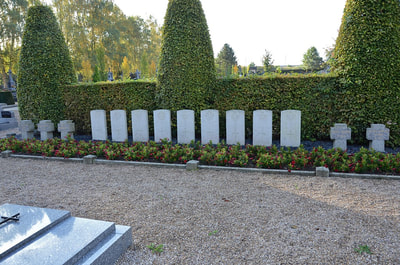 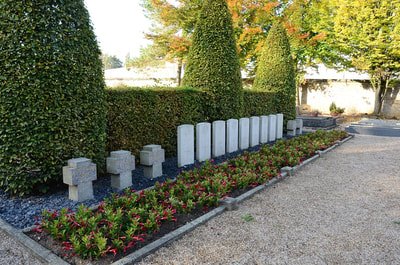 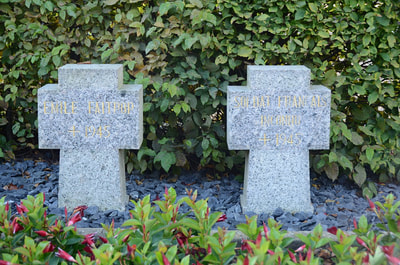 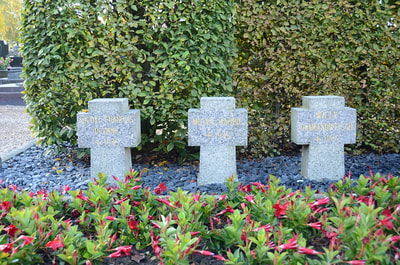 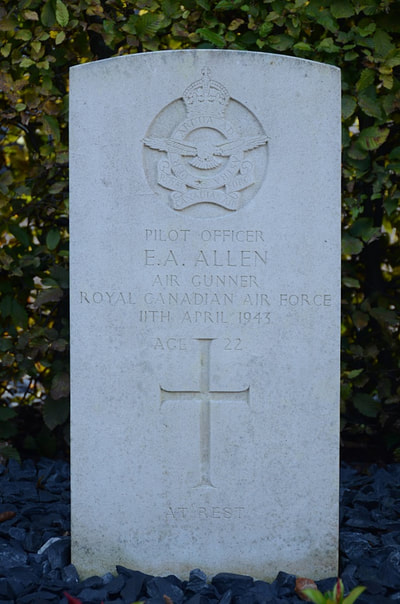 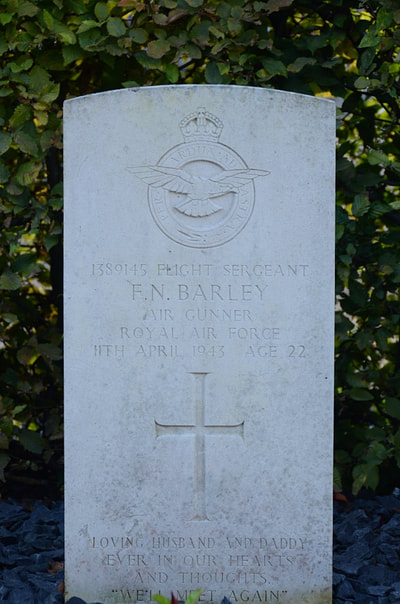 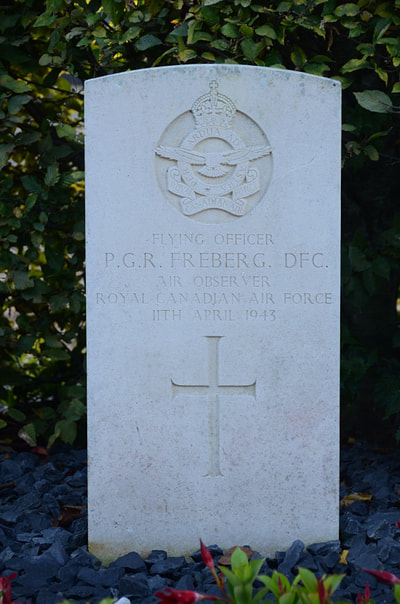 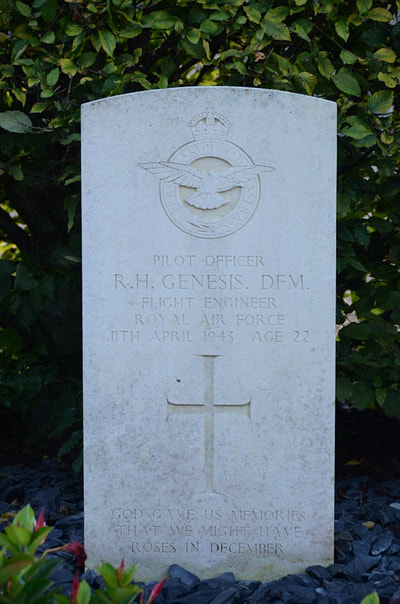 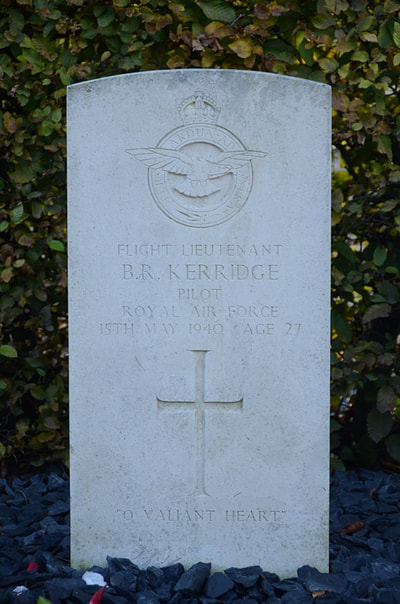 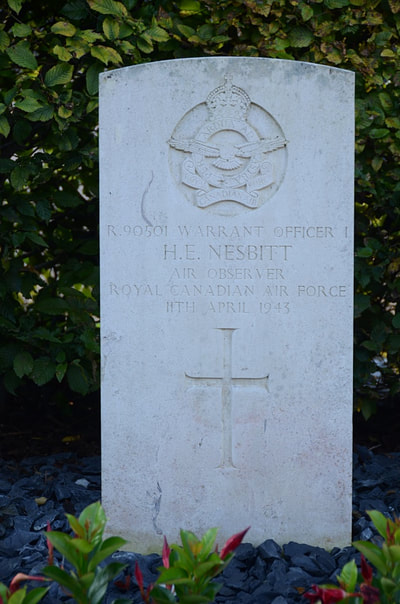 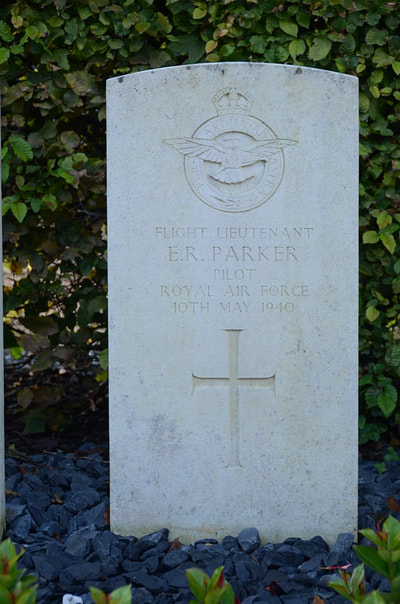 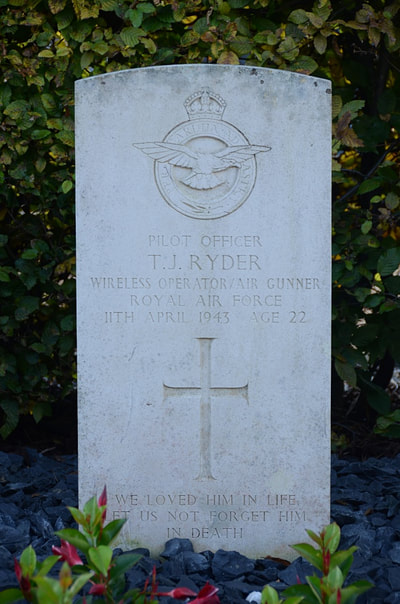 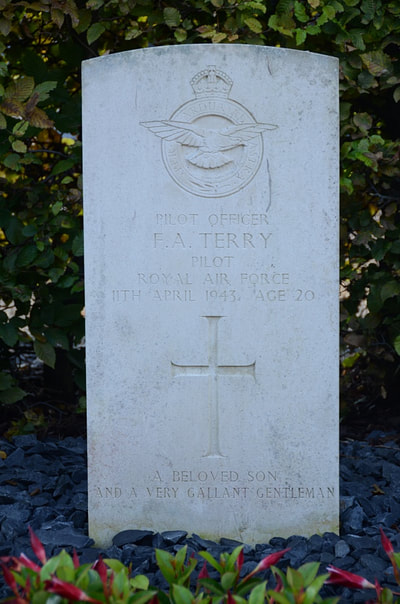 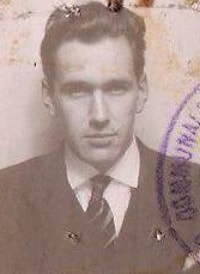