The Clausen German war cemetery (Deutscher Soldatenfriedhof Clausen in German) is a German military cemetery in Luxembourg City. The cemetery primarily contains remains from World War I and World War II; however it also contains military remains from the Belgian Revolution, the Prussian garrison located in the city between 1815-1867 and the Franco-Prussian War. 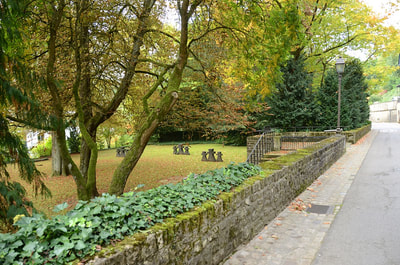 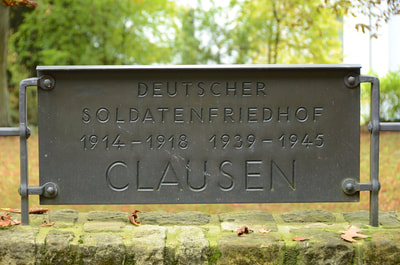 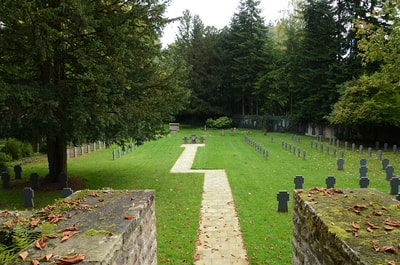 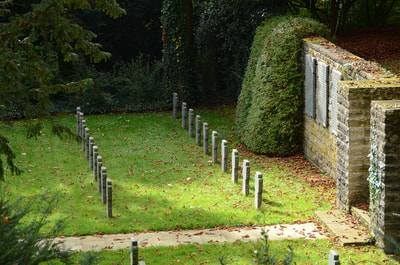 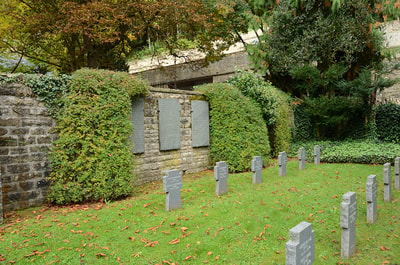 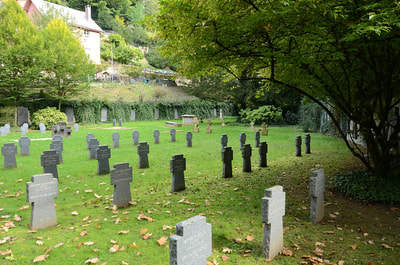 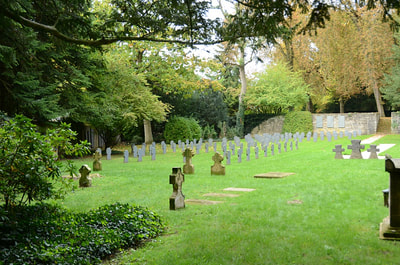 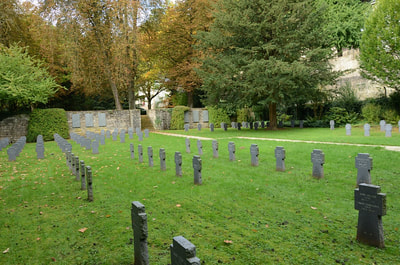 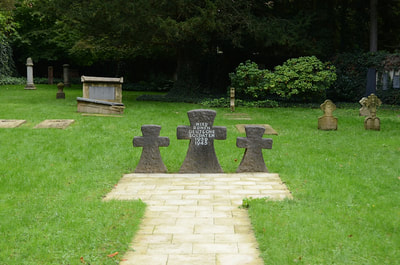 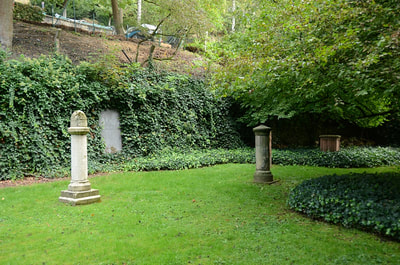 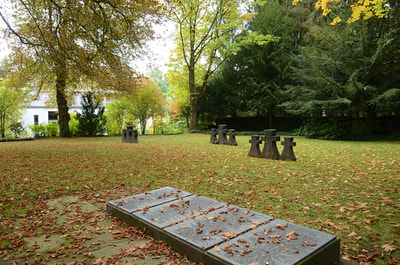 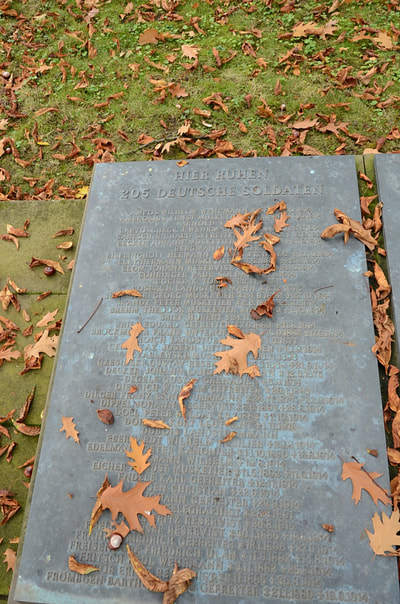 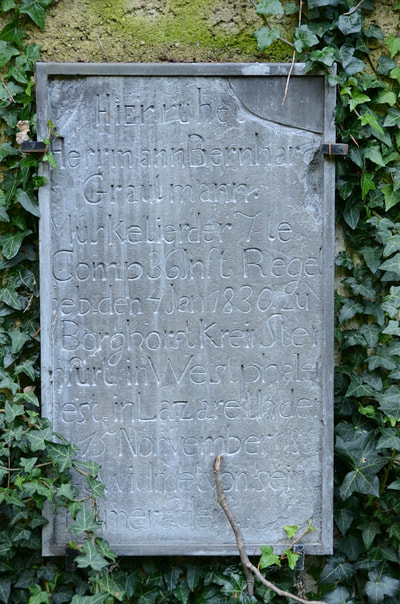 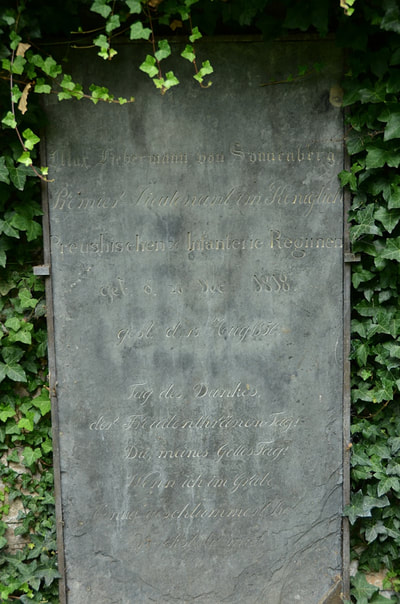 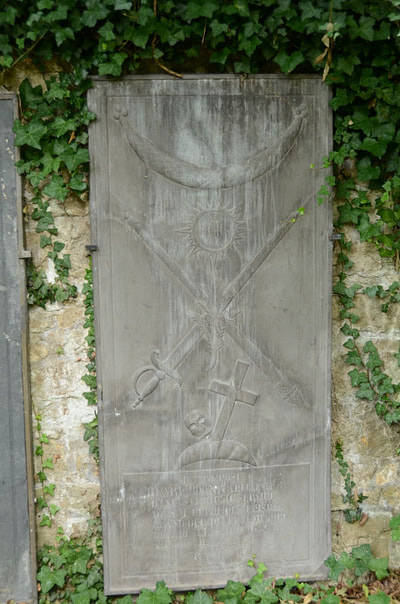