Lorient is a town, seaport and naval base, with Government dockyards and an arsenal, on the southern side of the Brittany peninsula.

From the town centre, look for Avenue Du Gen. De Gaulle straight to the roundabout. Take the first exit into Bd. Edouard Herriot, straight on along Bd. Leon Blum, and the Communal Cemetery lies on the left hand side of the road before the junction with Bd. Emmanuel Svob.

The CWGC signpost is on the cemetery wall. 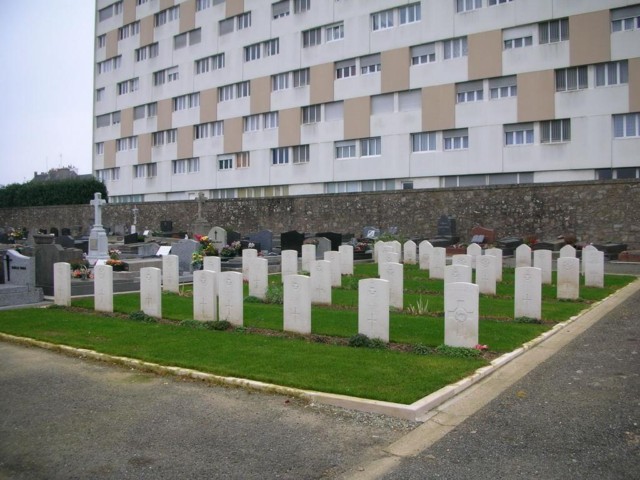 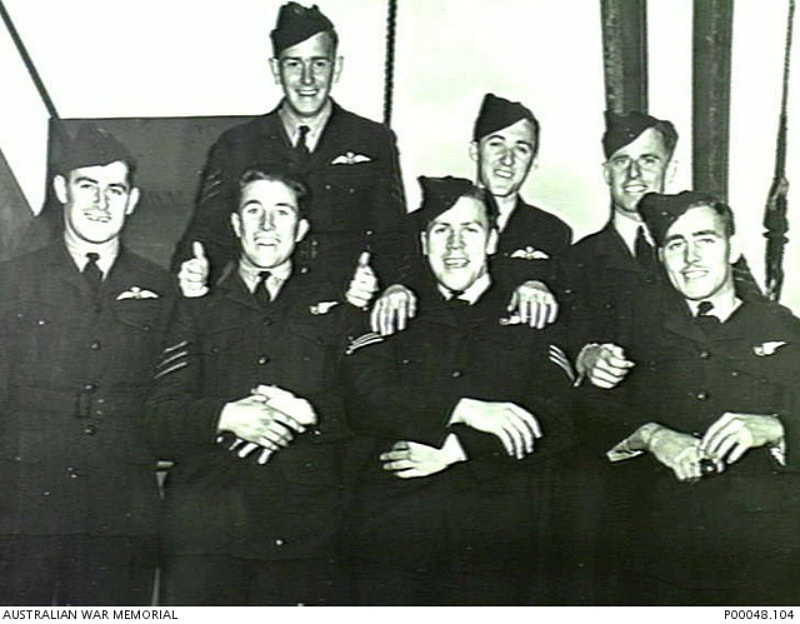 A group of Sergeants of the RAAF are pictured as they were embarking from an East Canadian port; judged by their smiles, they are happy to be doing so.