Longué Communal Cemetery is in the commune of Longué-Jumelles in the Department of Marne-et-Loire, about 15 kilometres north-west of Saumur on the N147.

The Cemetery is located behind the church on the Rue du College, and the war graves plot will be found on the left hand side near the main entrance. 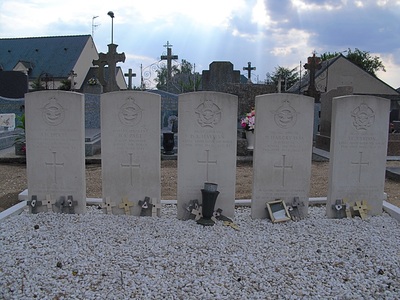 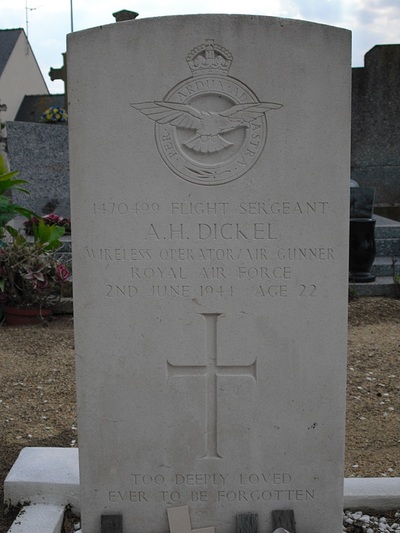 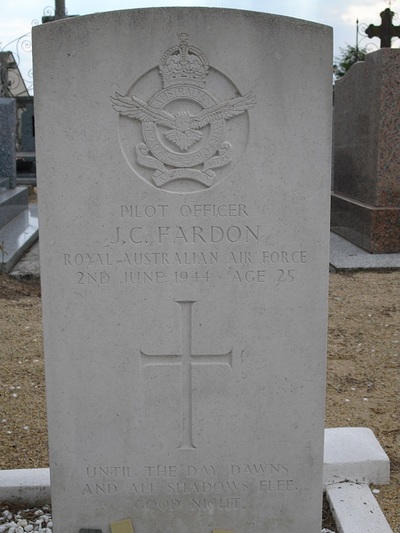 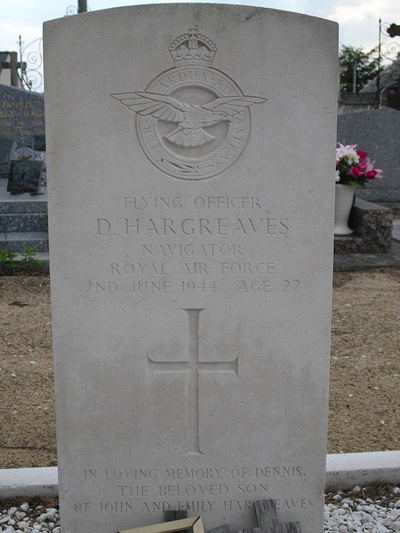 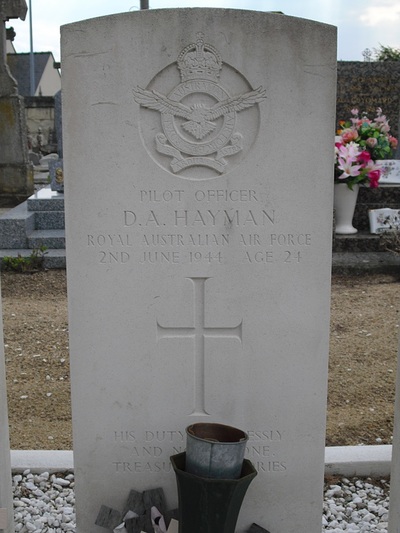 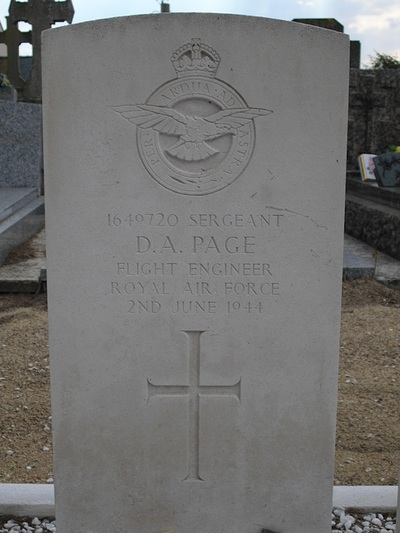 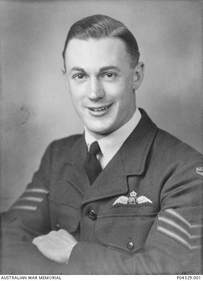