Lezennes is a village and commune some 5 kilometres south-east of Lille on the road to Cysoing. The Burial Ground is south-west of the village on the road from Lezennes to Ronchin.

Near the western corner of the cemetery are the graves of 9 airmen, 5 of whom came from the United Kingdom and 4 from Australia. 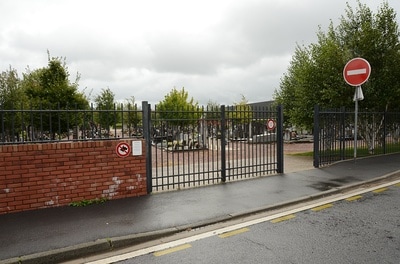 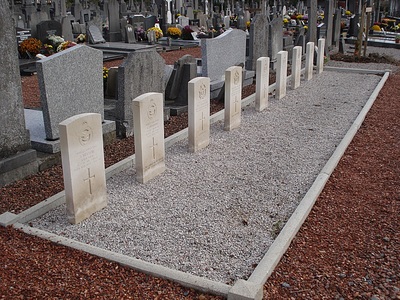 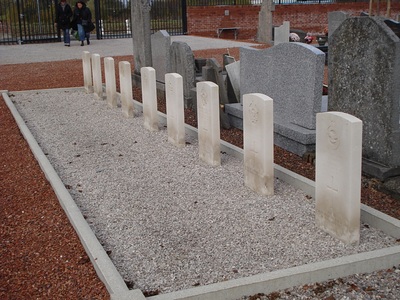 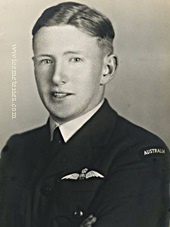 
Studio portrait of 420870 Pilot Officer (PO) William Eldred Felstead, No. 467 Squadron, RAAF, of Sydney, NSW. A clerk prior to enlisting in December 1941, PO Felstead trained as a pilot in Australia, Canada and England with the Empire Air Training Scheme (EATS). On 10 May 1944, PO Felstead was piloting Lancaster LL788, radio call sign PO-G, which exploded and crashed while on operations over Lille, France. PO Felstead and the six other crew members on board were killed. PO Felstead was 22 years of age.
Pictures below © Johan Pauwels 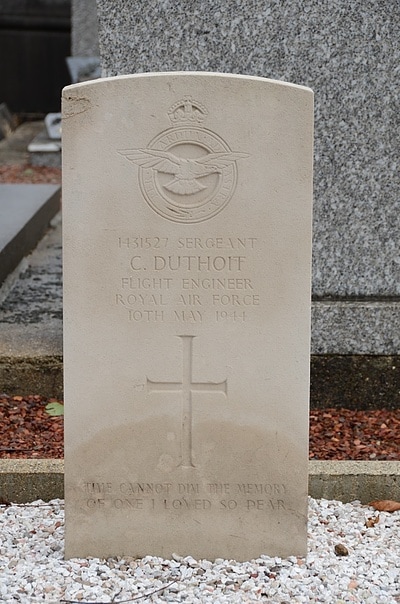 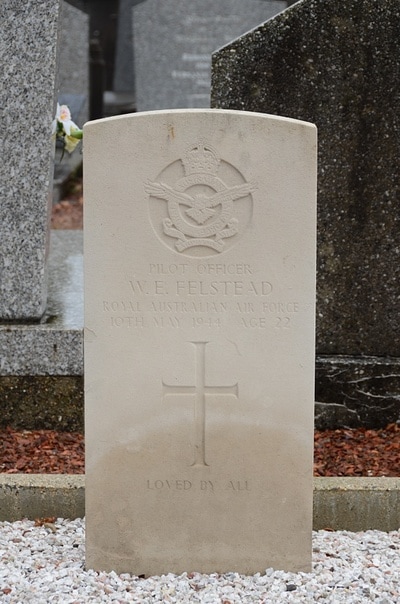 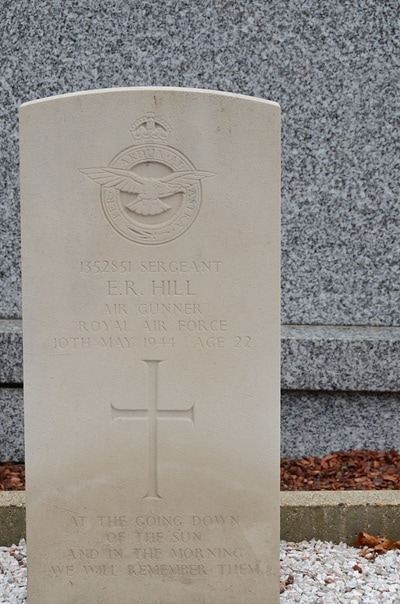 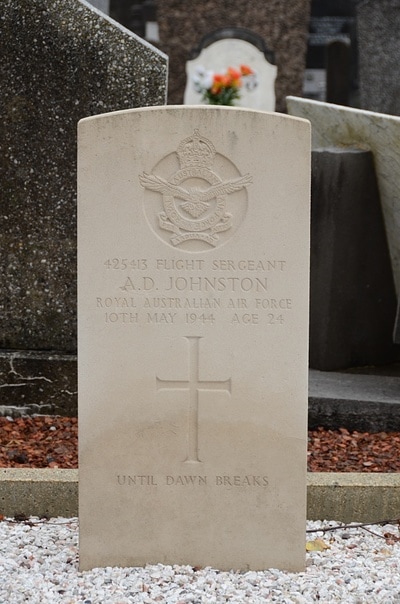 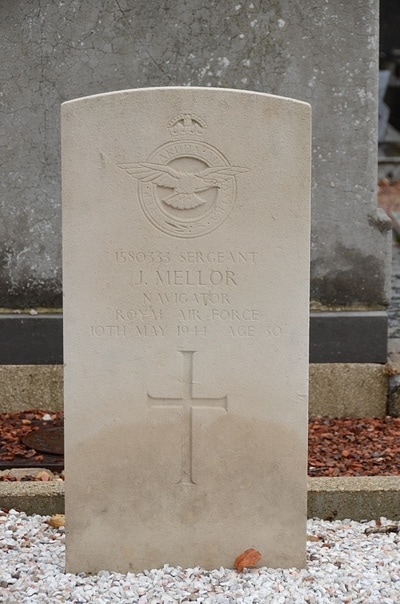 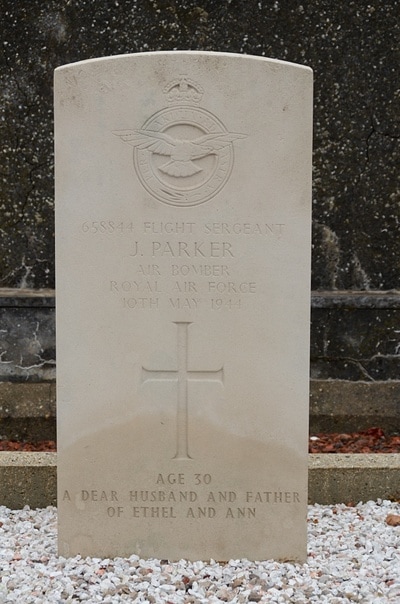 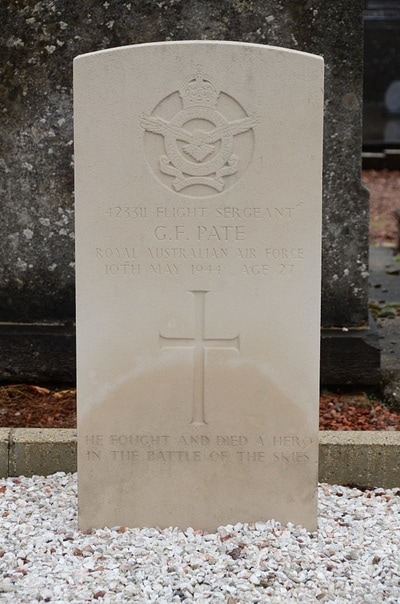 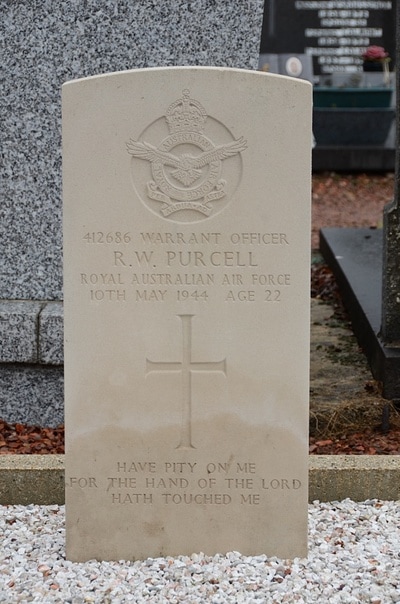 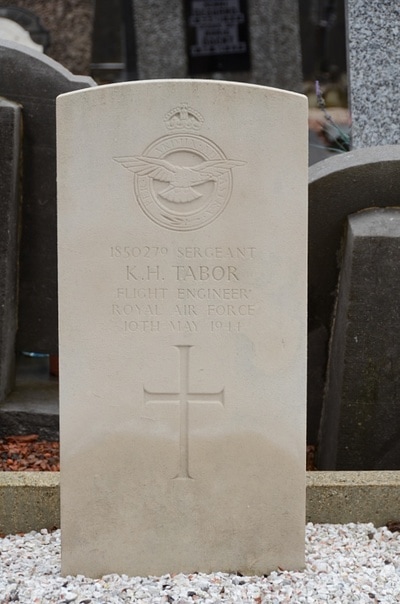 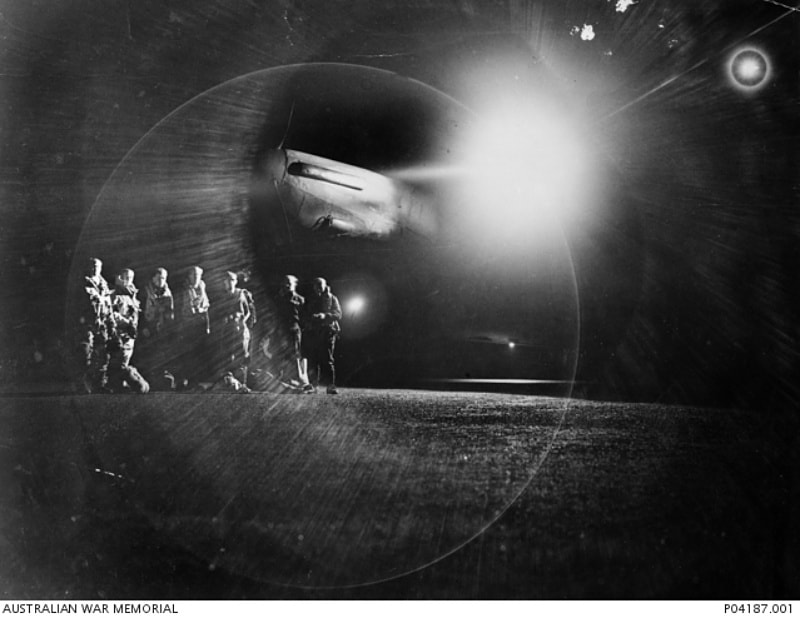 Informal portrait of the crew of a Lancaster bomber of 467 Squadron RAAF prior to a night mission. Identified, left to right: 1352851 Sergeant (Sgt) Eric Reginald Hill, RAF, mid upper gunner of Weald, Essex; 423311 Flight Sergeant (Flt Sgt) Gilbert Firth Pate, RAAF, rear gunner of Belmore, NSW; 1350279 Sgt Kenneth Harold Tabor, RAF, flight engineer; 425413 Flt Sgt Alistair Dale Johnston, RAAF, wireless operator, of Melbourne, Vic; 400495 Squadron Leader (Sqn Ldr) Donald Philip Smeed Smith, DFC, RAAF, pilot of Melbourne, Vic; 412686 Warrant Officer Royston William Purcell, RAAF, navigator of Werris Creek NSW; 658844 Flt Sgt Jeremiah Parker, RAF, bomb aimer of England. The aircraft pictured is most likely the Lancaster Mark III bomber LM475 (PO-B). This was the usual aircraft flown by the crew listed above which crashed whilst on a mission over Lille, France, on 10 May 1944, of which only the pilot, Sqn Ldr Smith survived. Two weeks prior to this mission, bomber pilots were authorised to wear seat-type parachutes instead of the standard backpack that was stored in the plane and only hooked in case of need. This most likely saved Sqn Ldr Smith's life; on landing by parachute he made his way cross-country through France and Switzerland, and back to England several months later.