The village and commune of Lessay, on the west coast of the Cherbourg peninsula, is 36 kilometres north-west of St. Lo.

The communal cemetery is south of the village on the D.2 road to Coutances. There are 5 Commonwealth burials of the 1939-1945 war here, near the north wall, on the right of the main path from the entrance. 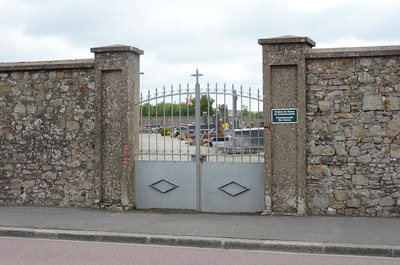 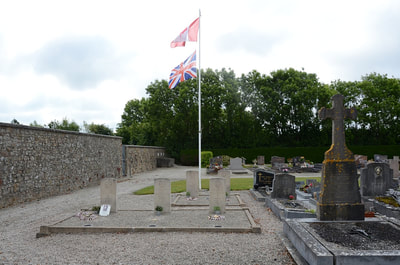 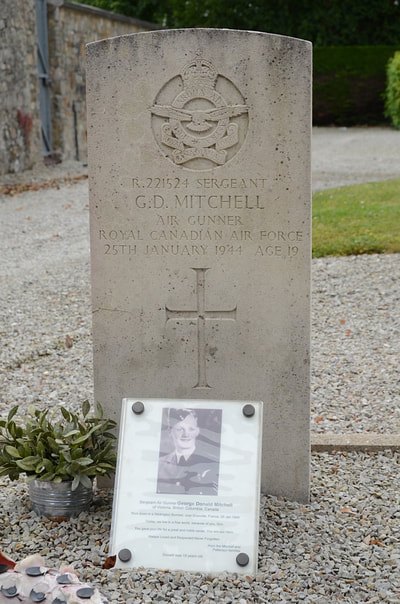 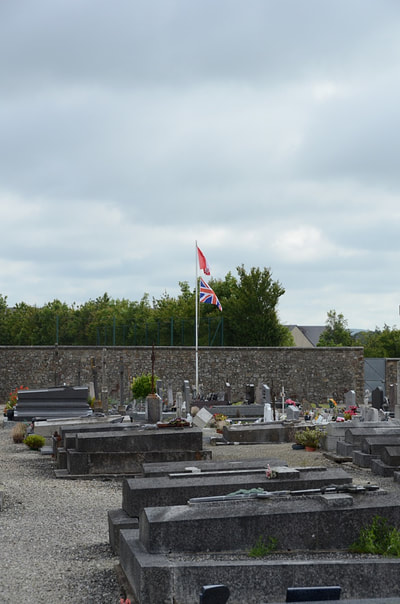 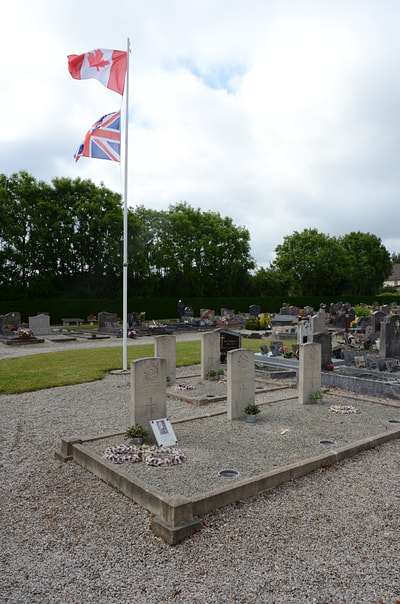