Lesquin is a town and commune 6 kilometres south-east of Lille in the Department of the Nord. From the church, head north-west on the Rue Vottaire (D145), signposted Ronchin. The cemetery is 600 metres on the left hand side of the road. Use the second entrance into the Communal Cemetery and the War Graves will be found on the far side of the cemetery almost directly opposite the entrance. 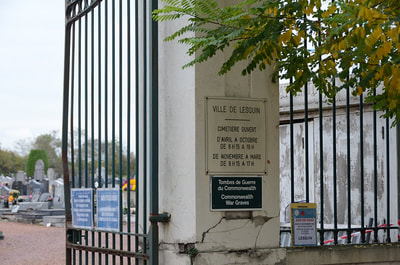 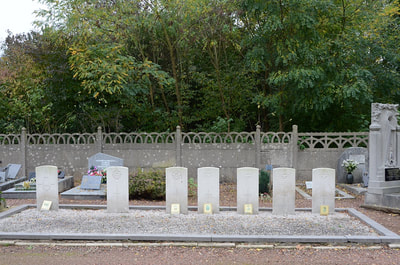 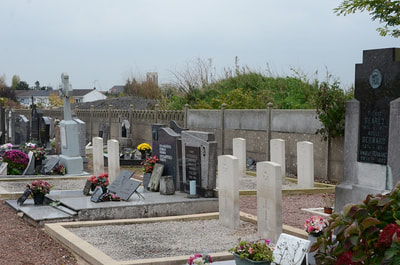 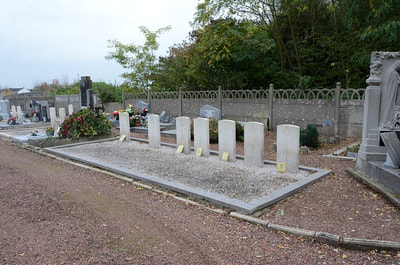 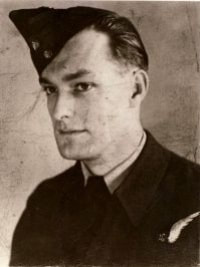 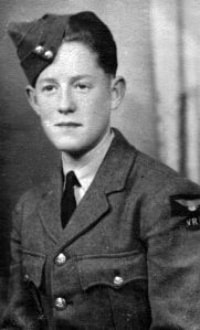 Son of Donald and Madeleine Maud Harvey, of Wetherby, Yorkshire. 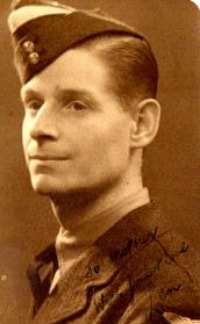 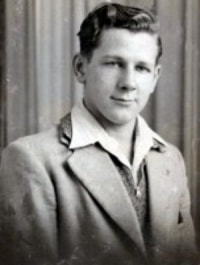 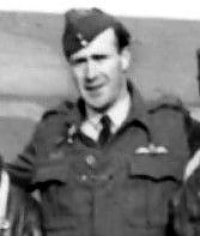 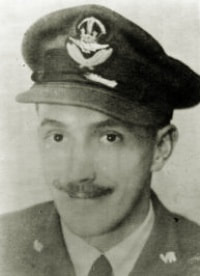 Son of Alfred Robert and May Weston; husband of Margaret Weston, of Southwick, Sunderland, Co. Durham. 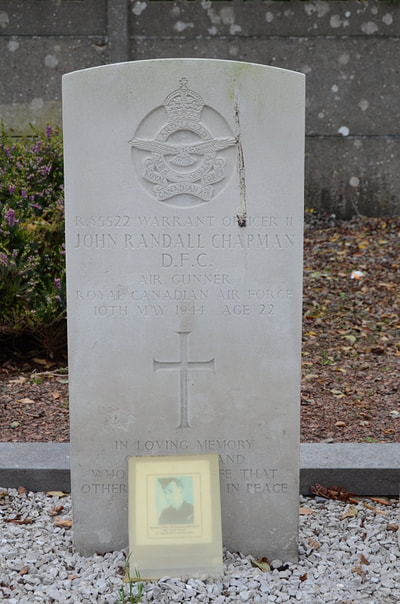 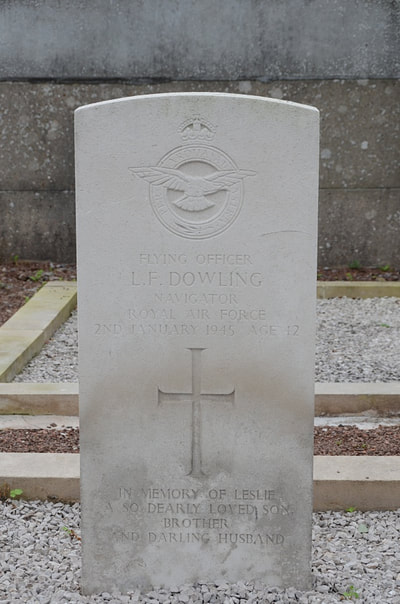 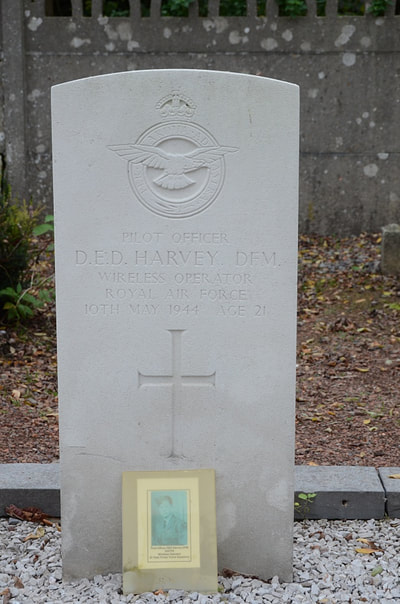 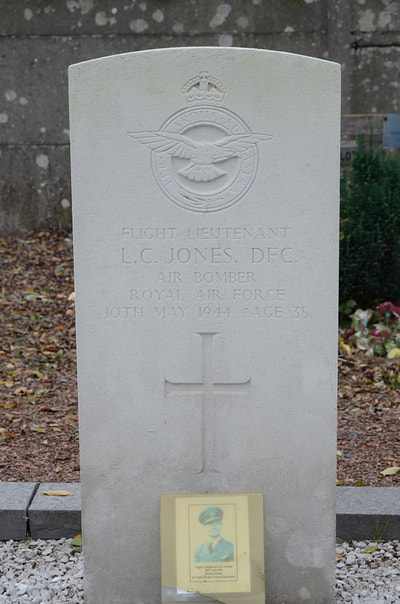 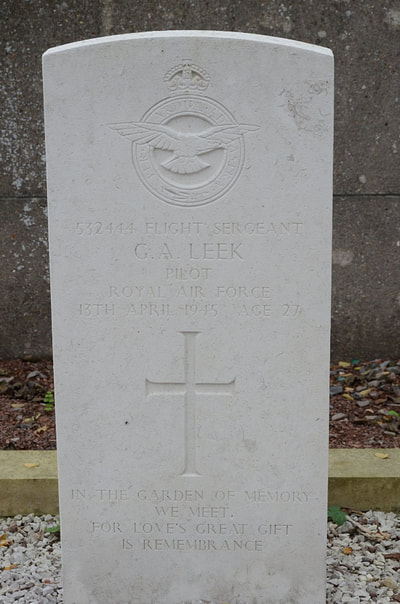 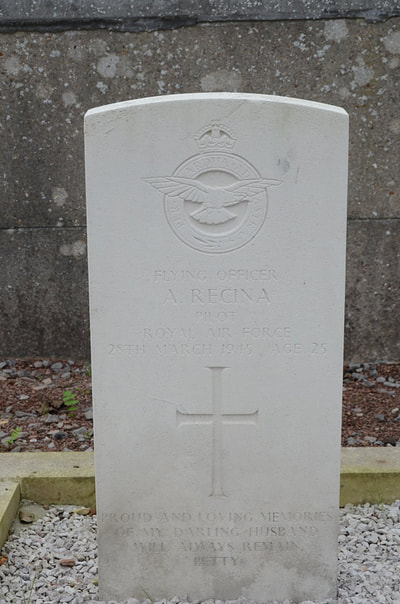 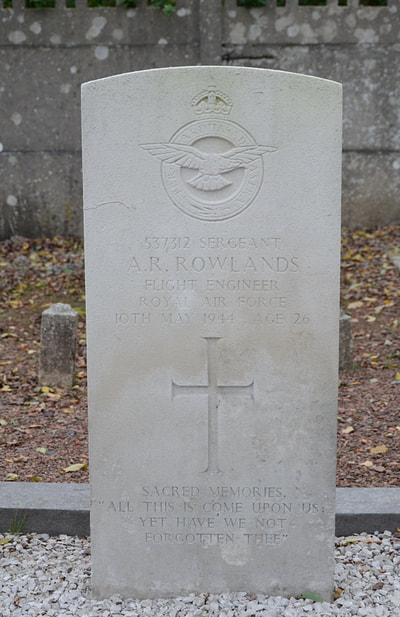 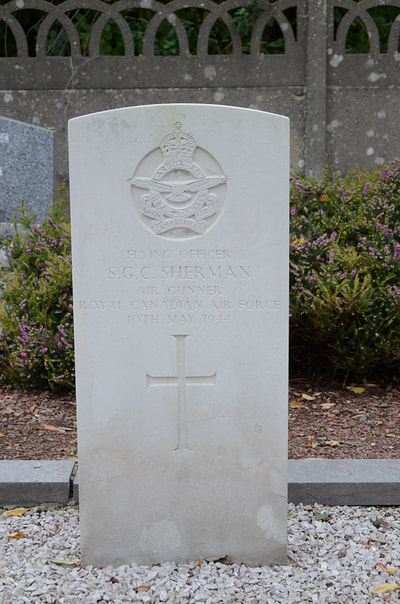 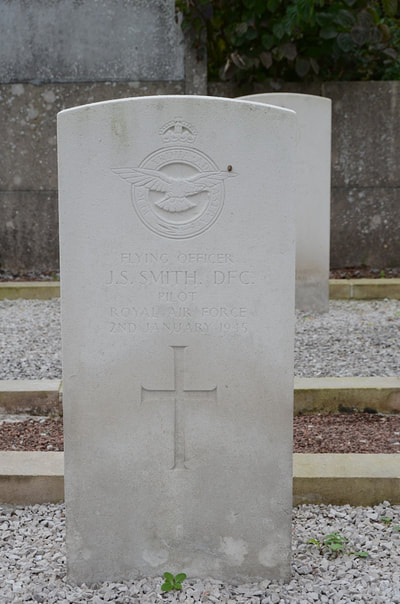 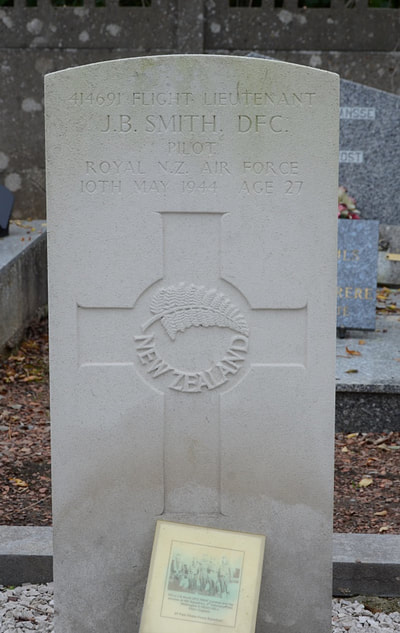 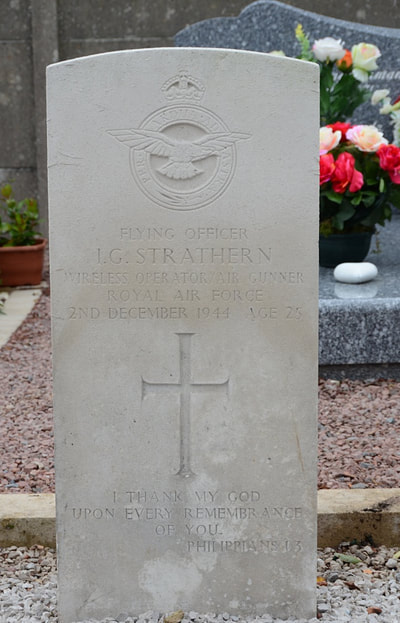 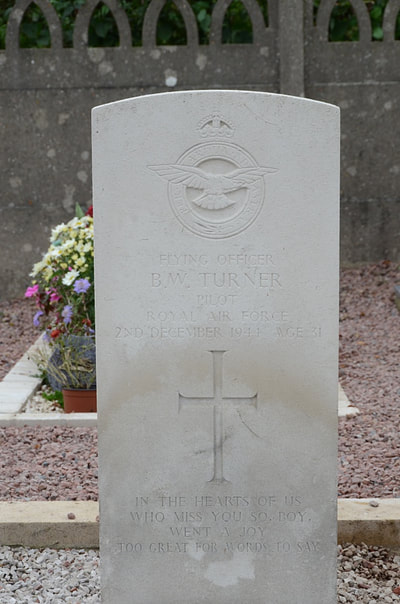 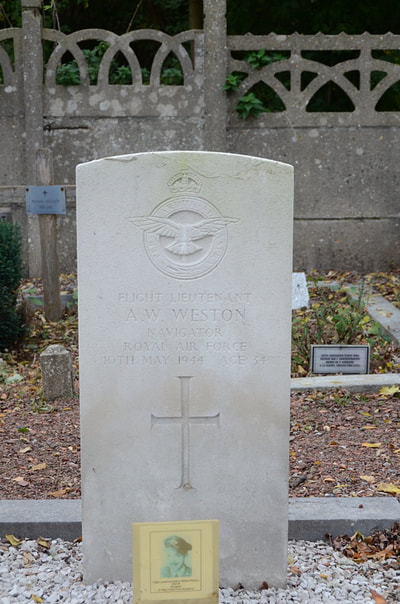 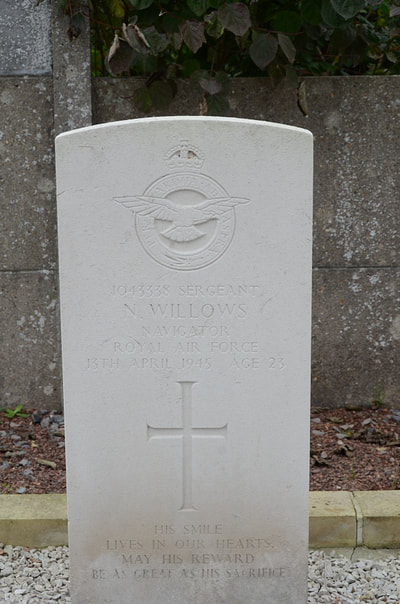