In the south-eastern part of the churchyard, near the southern boundary, are the graves of seven airmen. Six of them belonged to the Royal Air Force and one to the Royal Canadian Air Force. 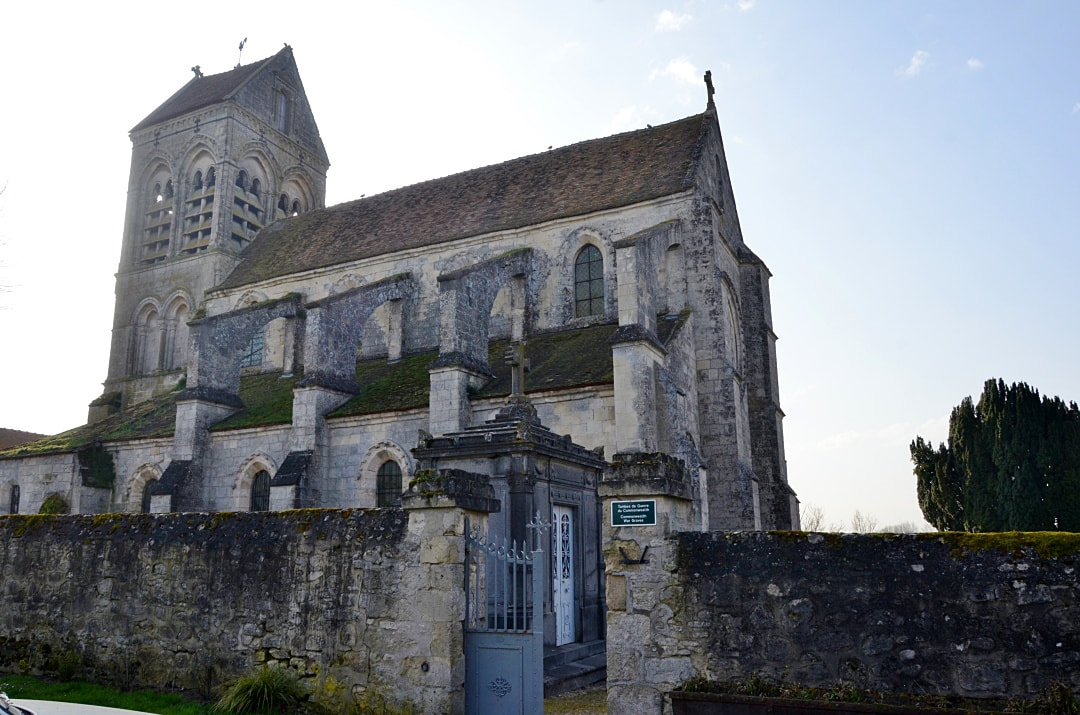 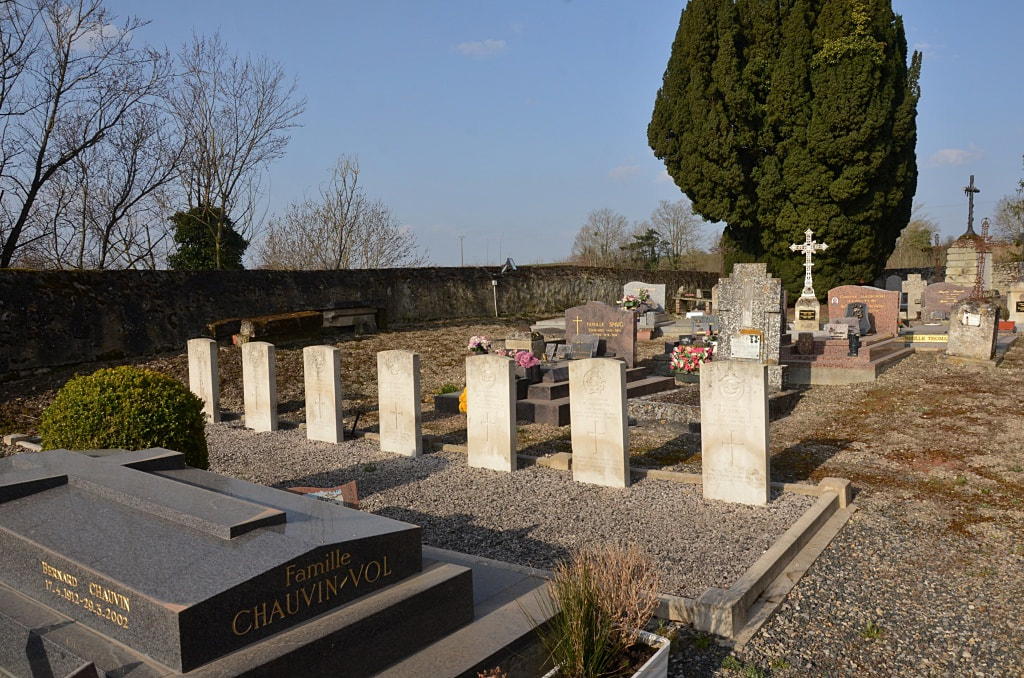 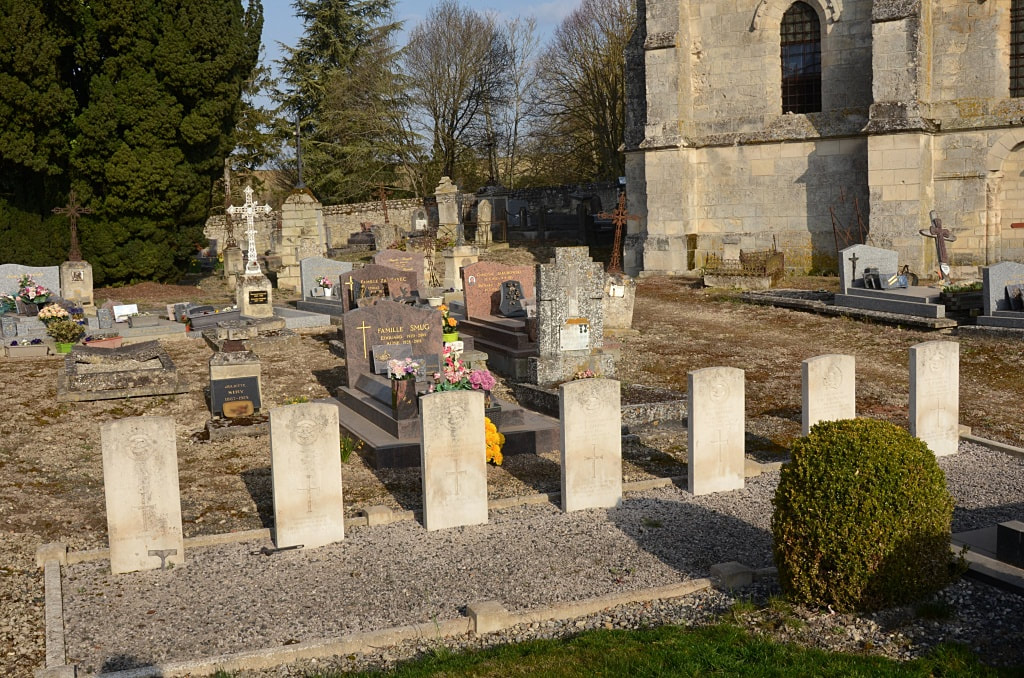 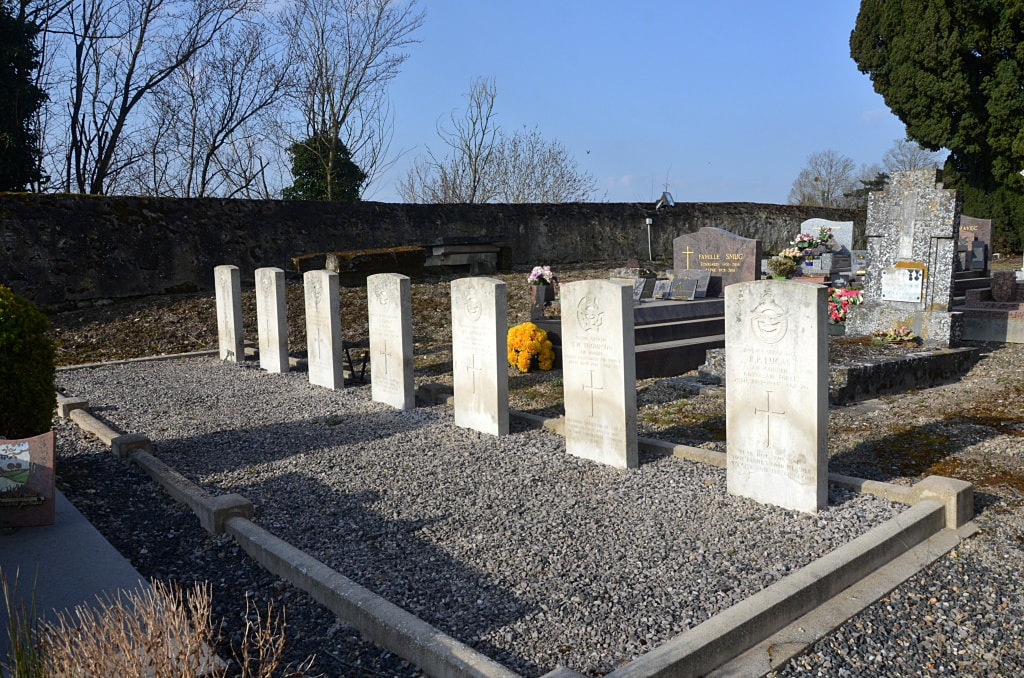 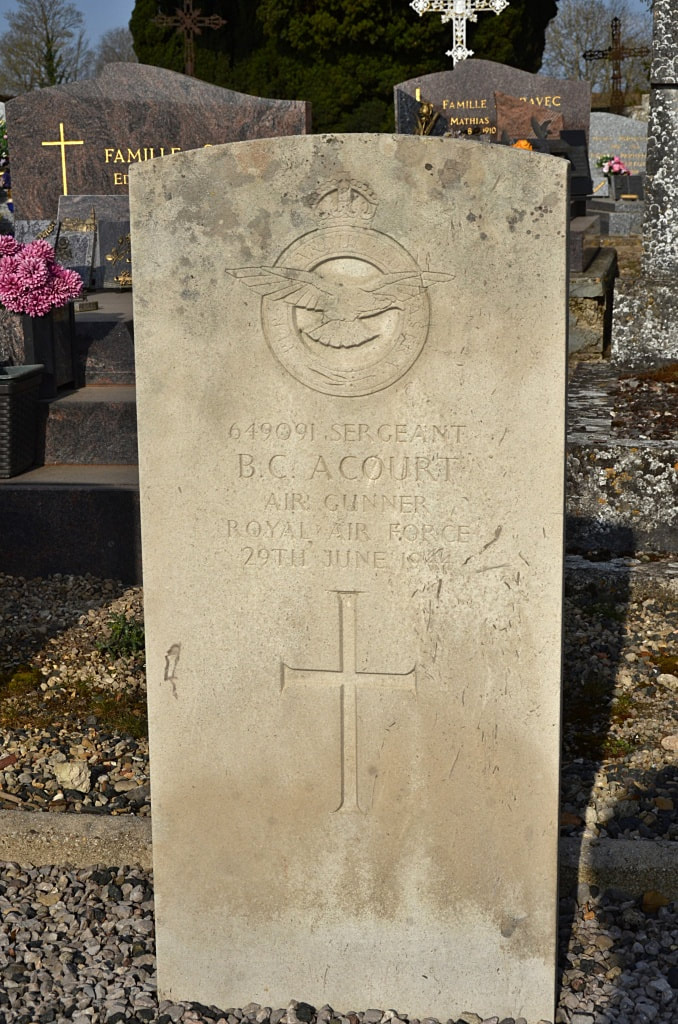 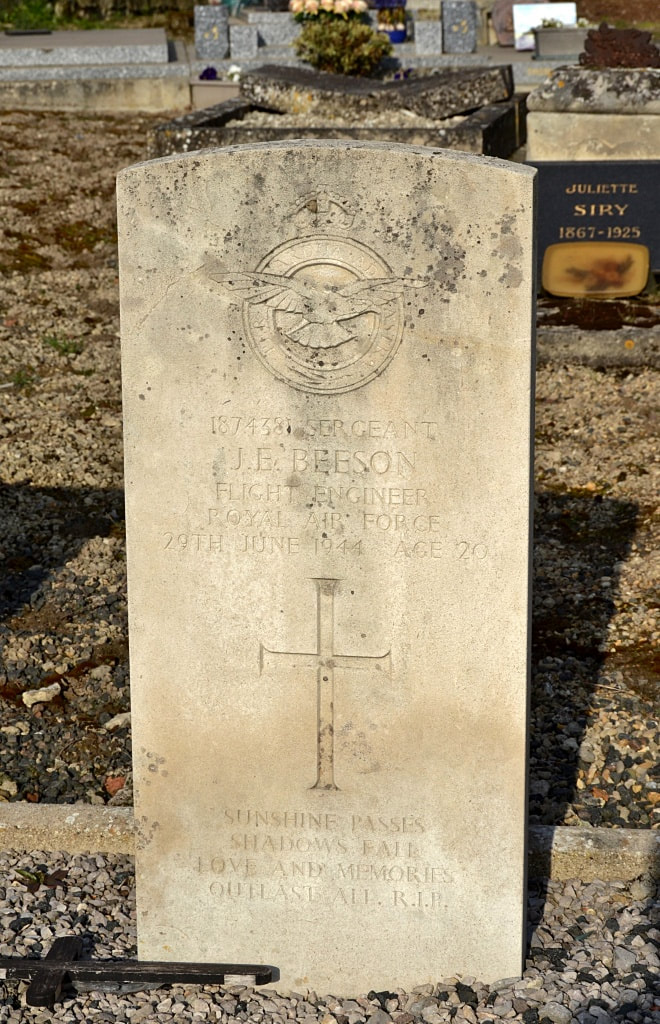 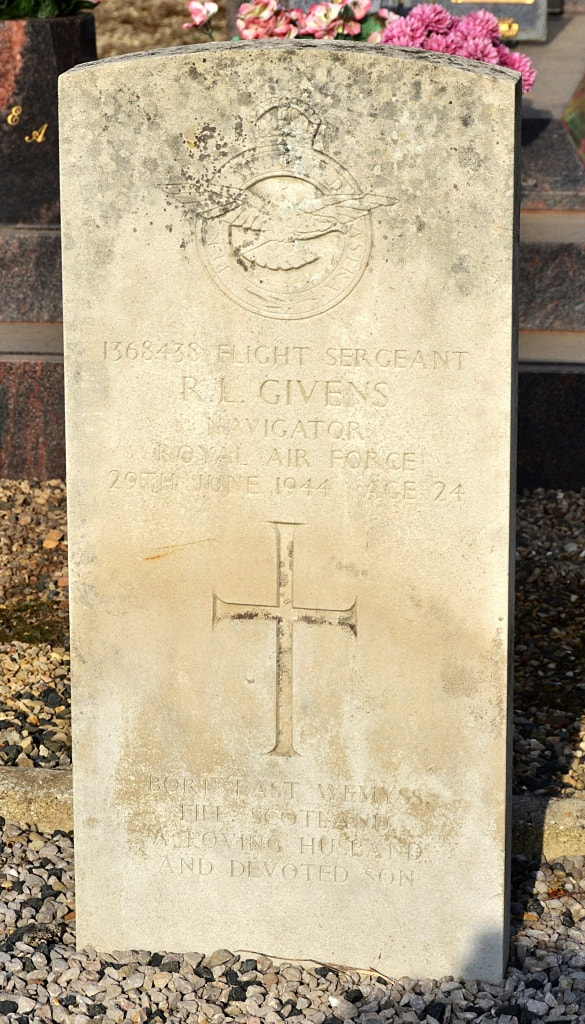 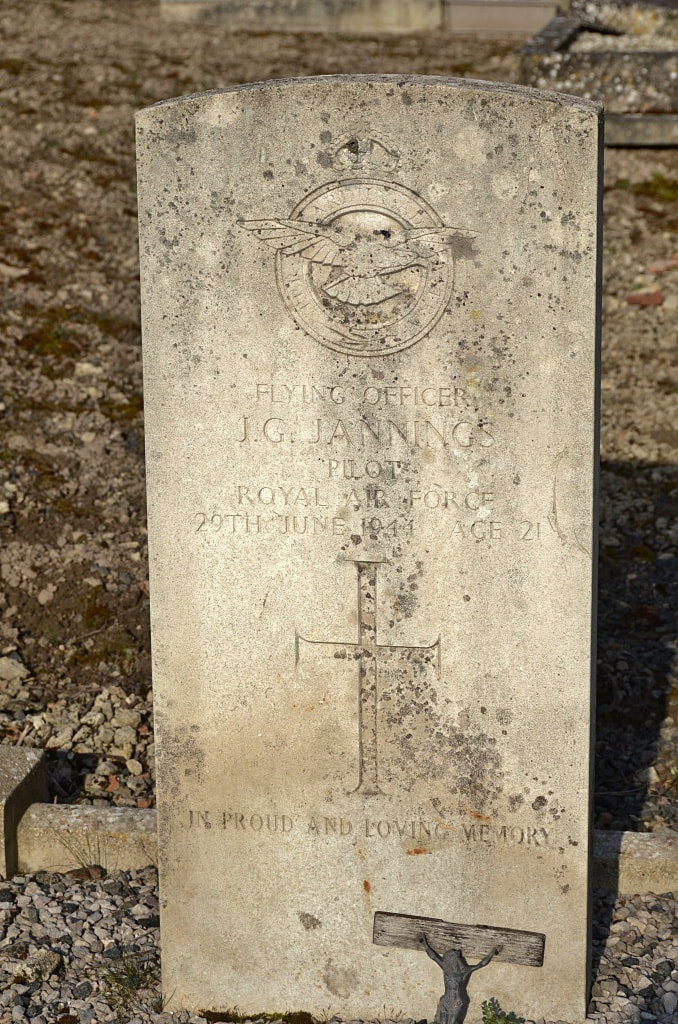 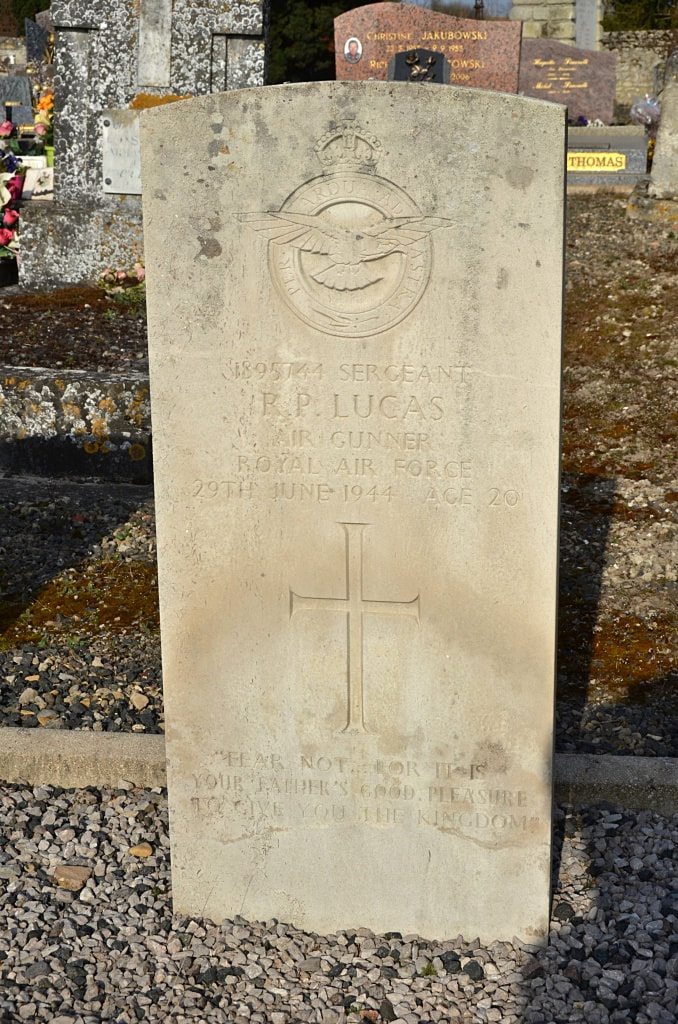 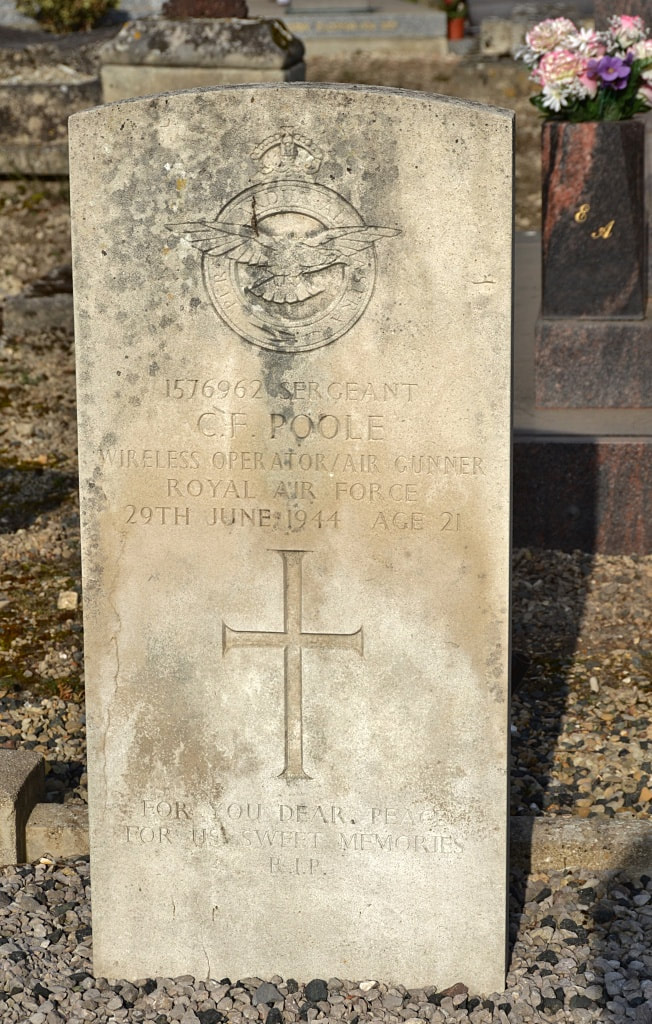 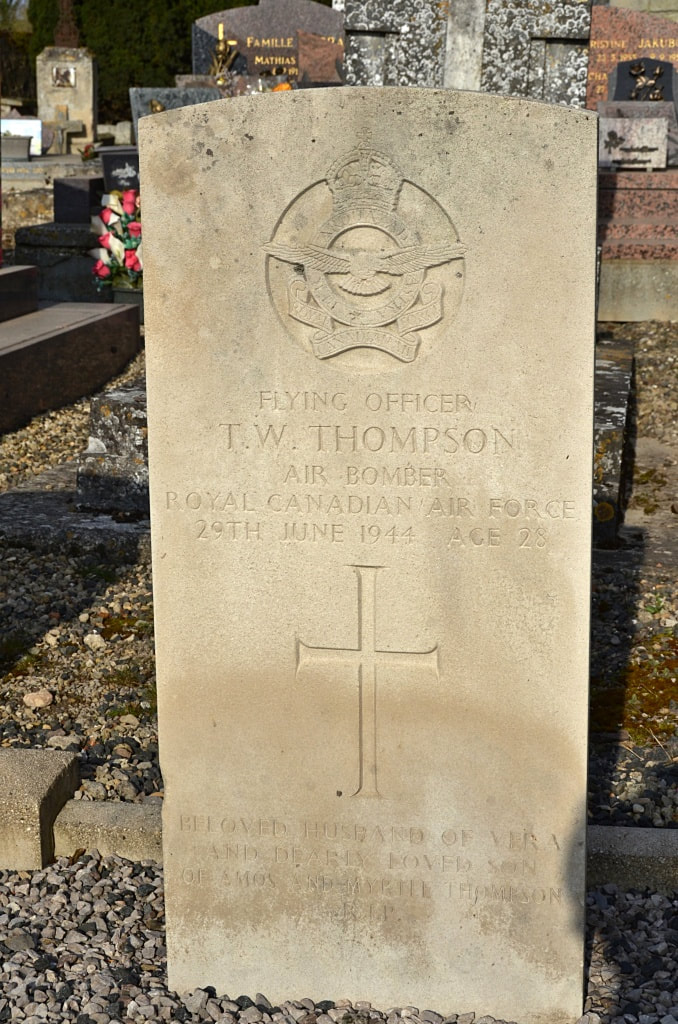 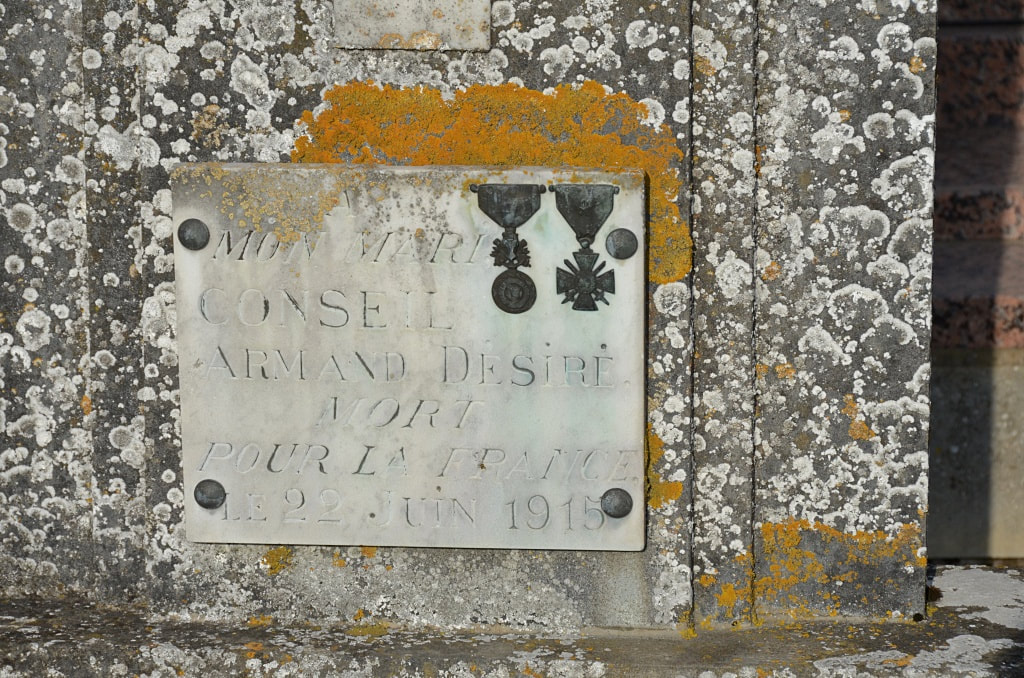 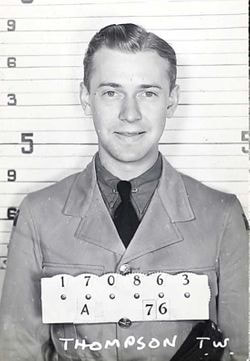 His headstone bears the inscription "Beloved Husband Of Vera And Dearly Loved Son Of Amos And Myrtle Thompson R. I. P'"

1895744 Sergeant Ronald Paul Lucas, Royal Air Force Volunteer Reserve, aged 20. Son of Harry and Ruby May Lucas, of Blackburn, Lancashire. His headstone bears the inscription "Fear Not... for It Is Your Father's Good Pleasure To Give You The Kingdom" 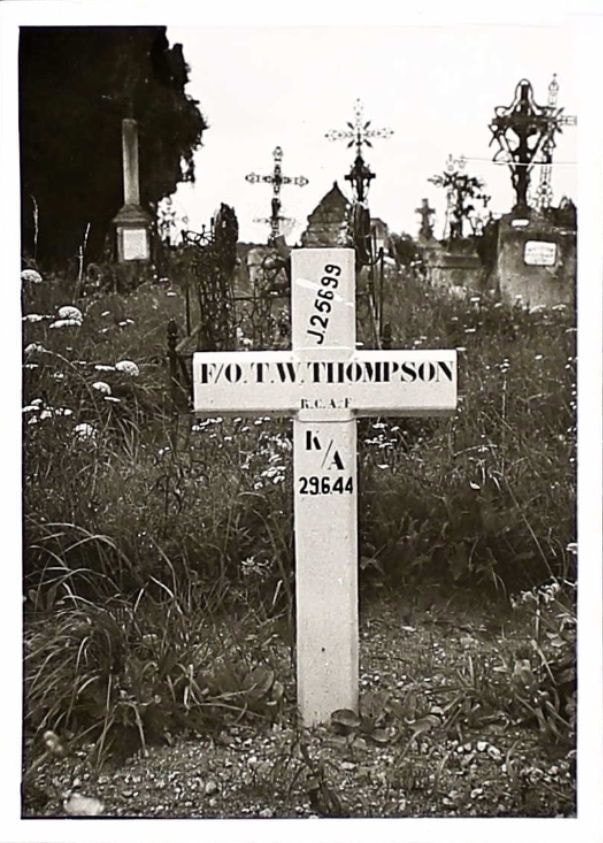