The village and commune of Le Pertre lies 48 kilometres east of Rennes and 16 kilometres south-east of Vitre, a small town on the Rennes-Laval road (N.157). The cemetery is south of the village, on the D.29 road to St. Poix.

There are 4 Commonwealth burials of the 1939-1945 war here, near the south-eastern corner.

1452166 Flight Sergeant Norman Dixon, Navigator and Bomber in 88 Squadron, Royal Air Force Volunteer Reserve, died 8th July 1944, aged 22. Son of James Henry Dixon and of Margaret Emma Dixon, of Birkenshaw, Yorkshire. His headstone bears the inscription "Lest We Forget. There's Some Corner Of A Foreign Field That Is For Ever England"

Images in gallery below © Jane Full 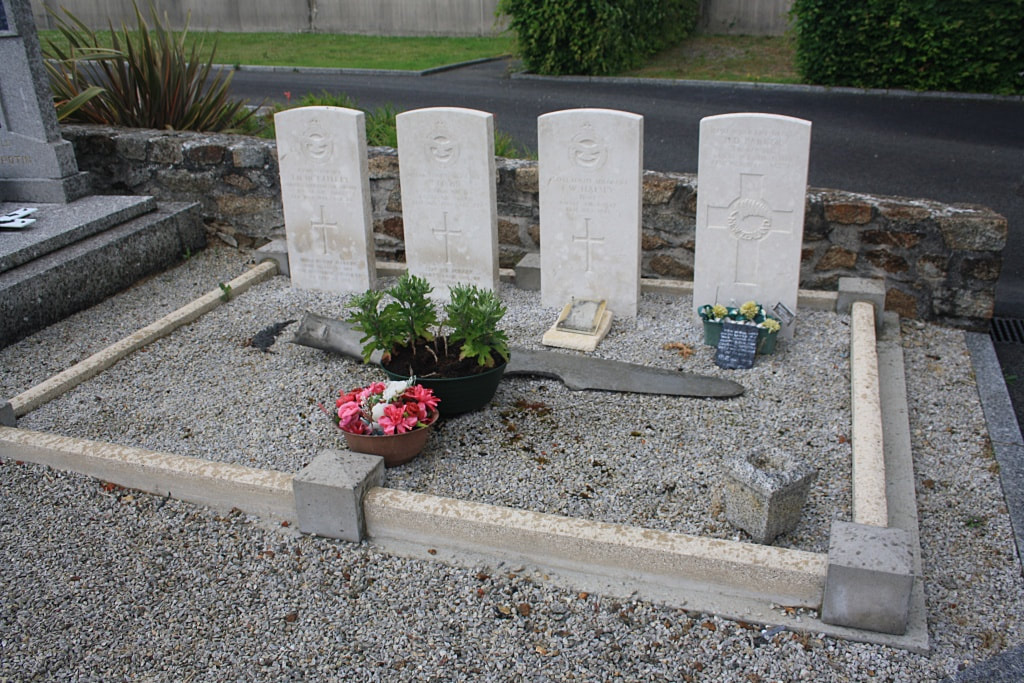 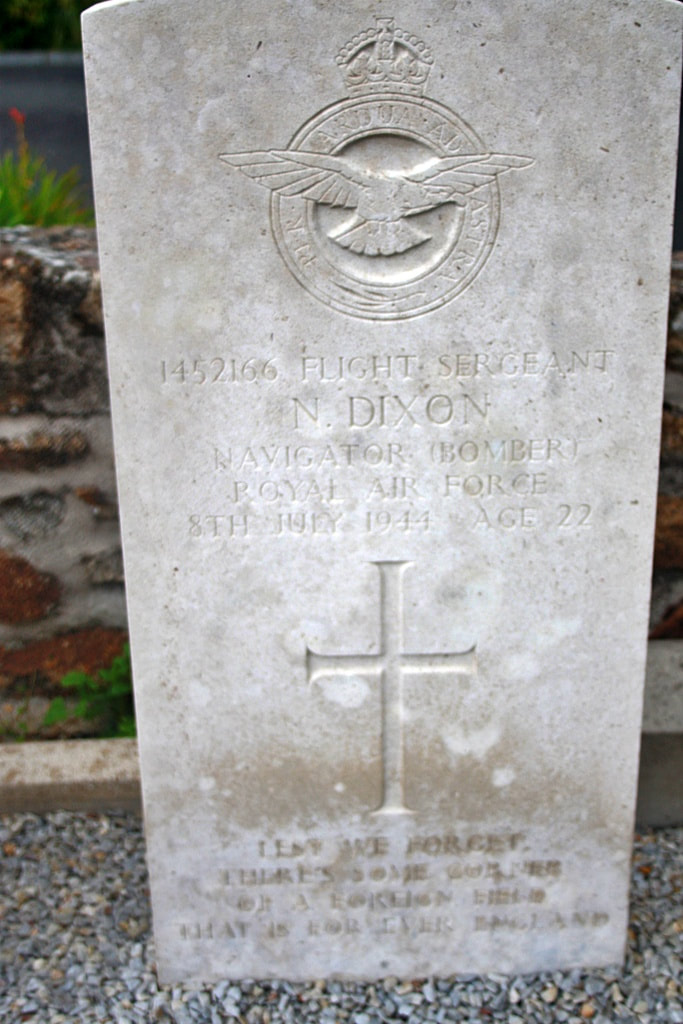 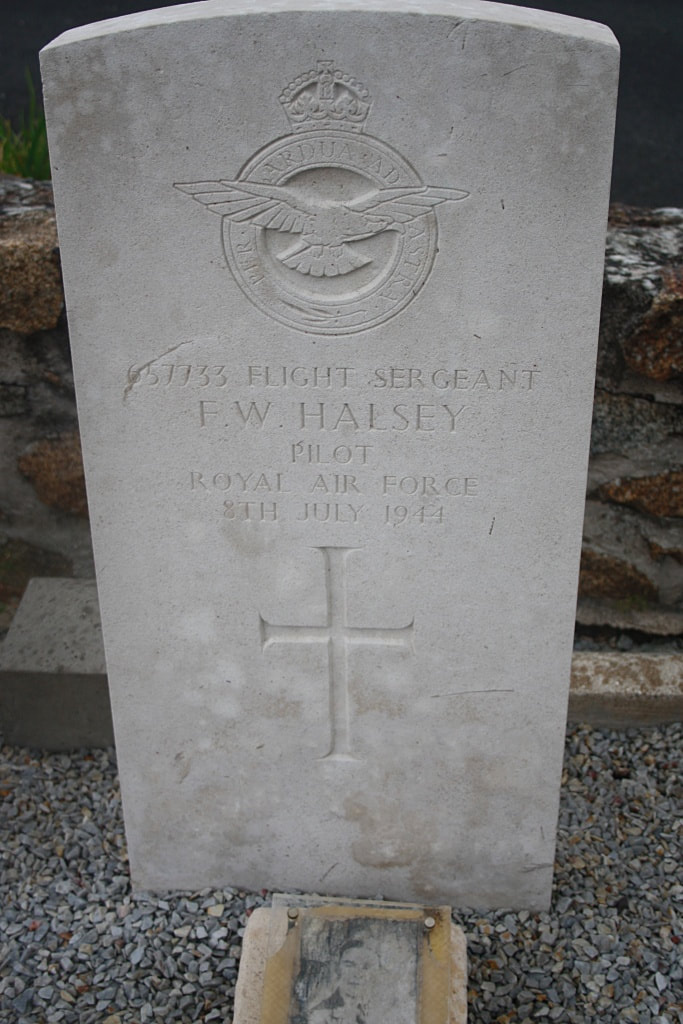 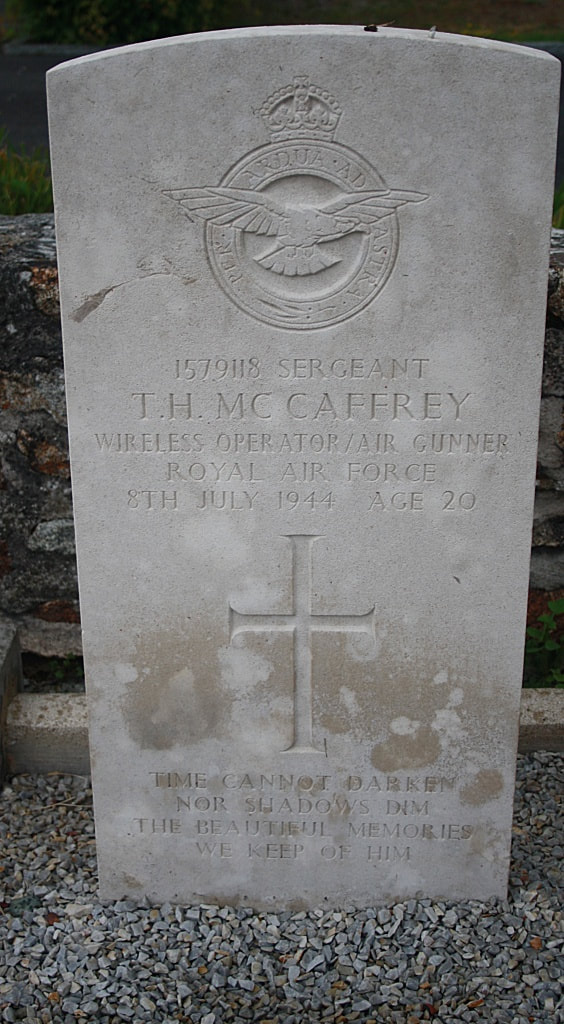 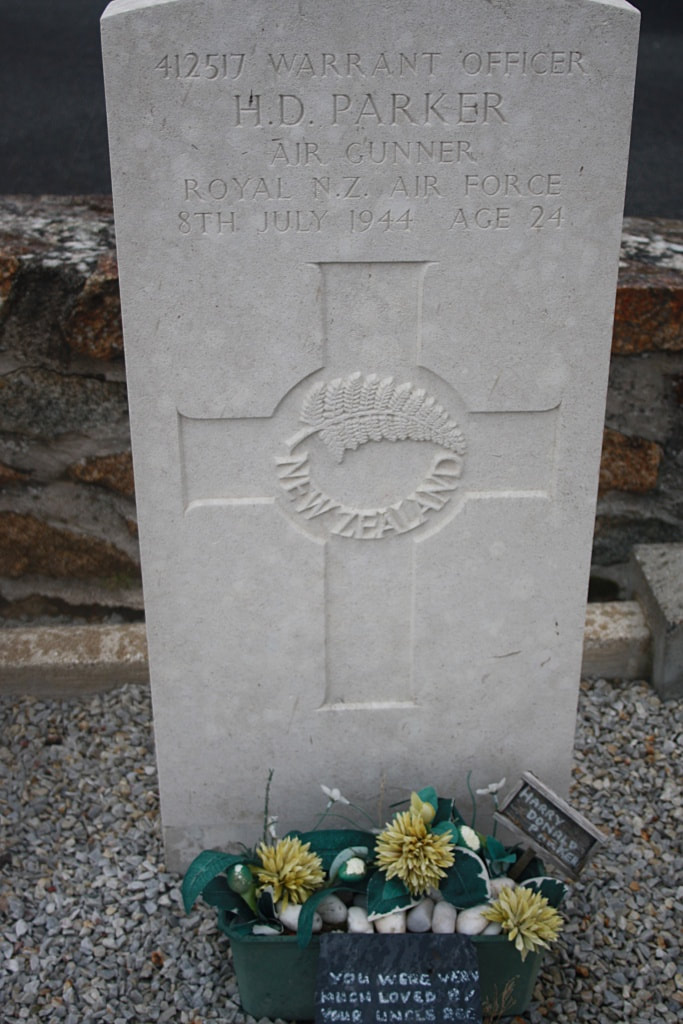 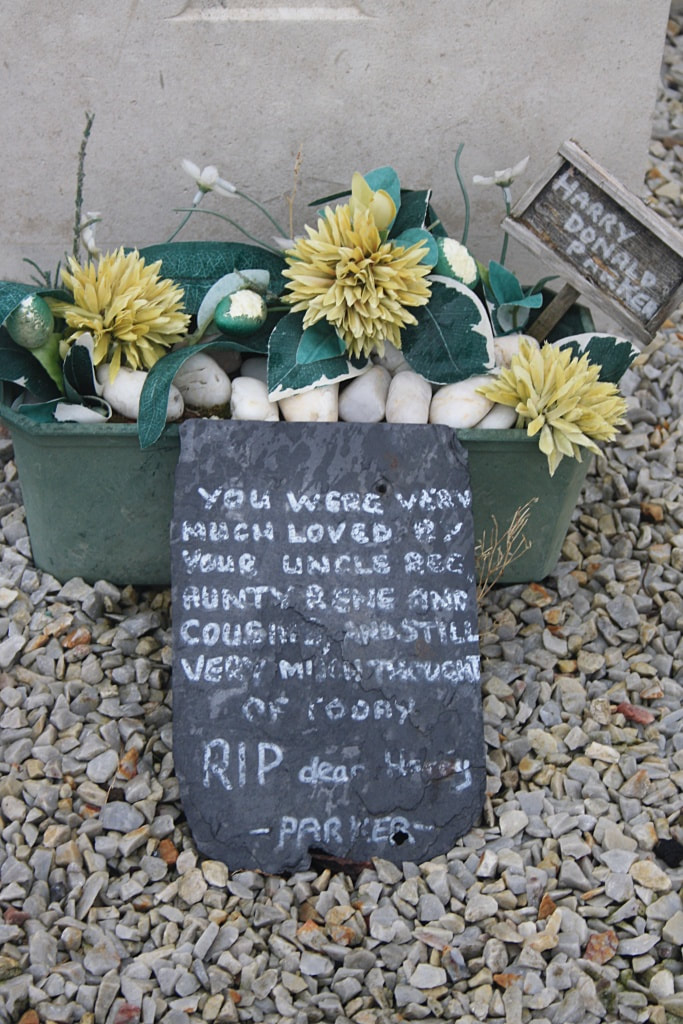