The Village of Laplaigne is located south of the town of Tournai off the N52. From the motorway E42 turn off at junction 31 onto the N52 direction Antoing. Follow the N52 past the junction with the N507 and continue along the N52 direction St-Amand (France). In the town of Bleharies turn left, cross the river and follow the road direction Laplaigne. Follow this road to the first crossroads and turn right into rue de Sin. Follow this road to the crossroads and go straight on into rue des Fresneaux, the cemetery is along here on the right.

Laplaigne Communal Cemetery contains the grave of one Commonwealth airman of the Second World War. 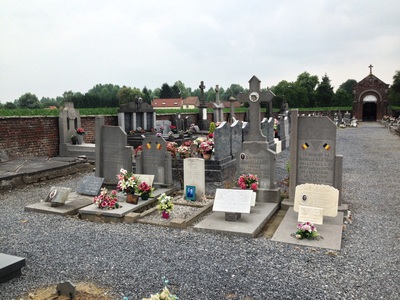 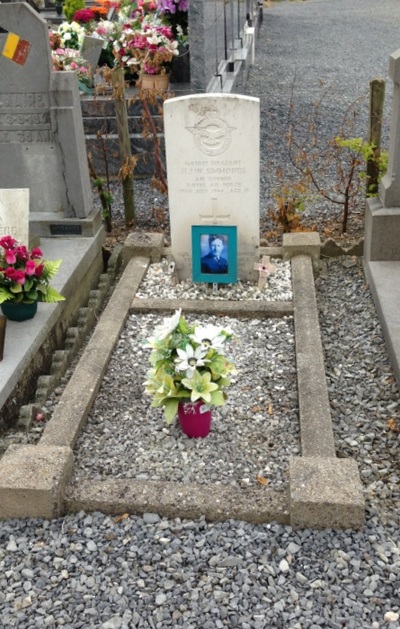 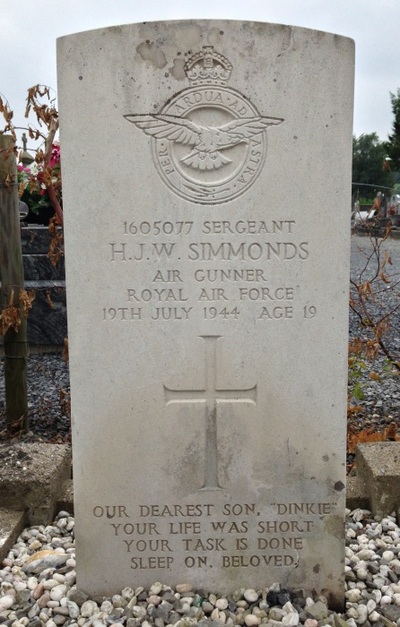 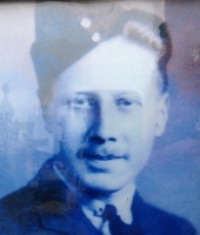 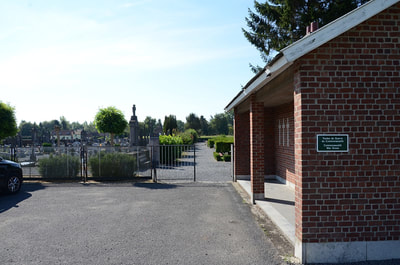 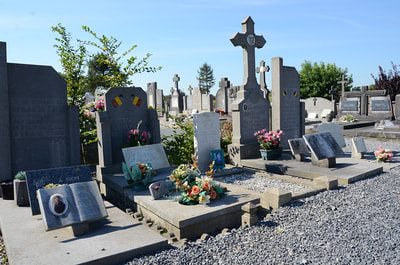 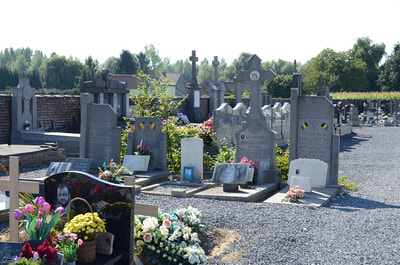 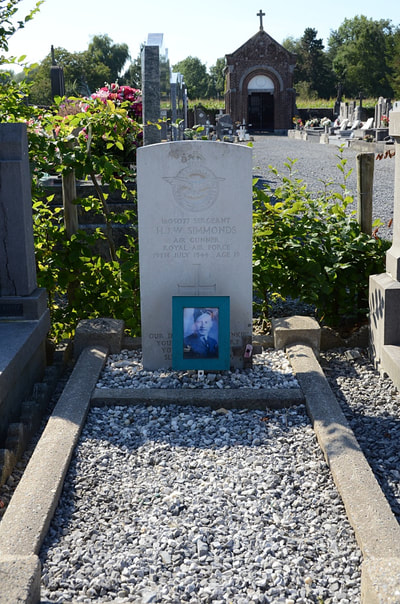 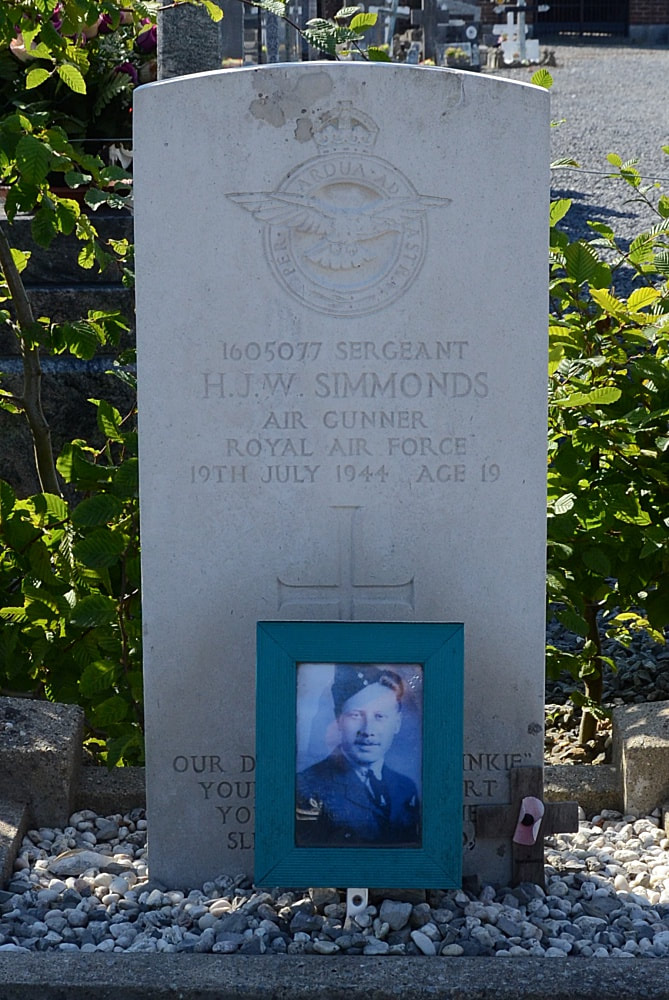