Lanaye is a village on the Dutch-Belgian border, between the river Meuse and the Albert canal, 4 kilometers east of the road from Liege to Maastricht in Holland. It is 9 kilometers south of Maastricht and 22 kilometers north-east of Liege. The cemetery is 45 meters east of the Lanaye-Vise road, in a lane opposite the church, which stands in the centre of the village. The war grave is located against the West (left hand from entrance gate) boundary of the cemetery.

Lanaye Communal Cemetery contains the grave of one airman of the Second World War. 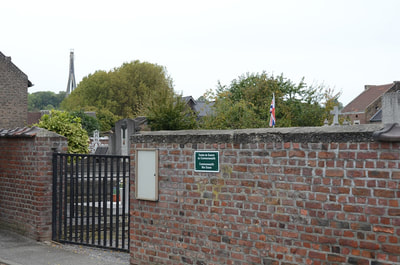 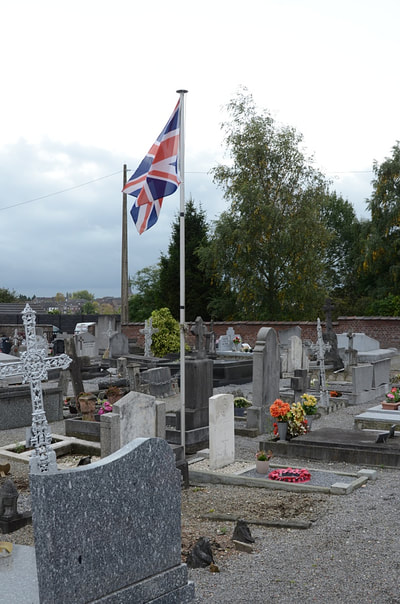 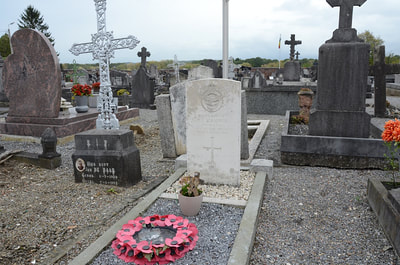 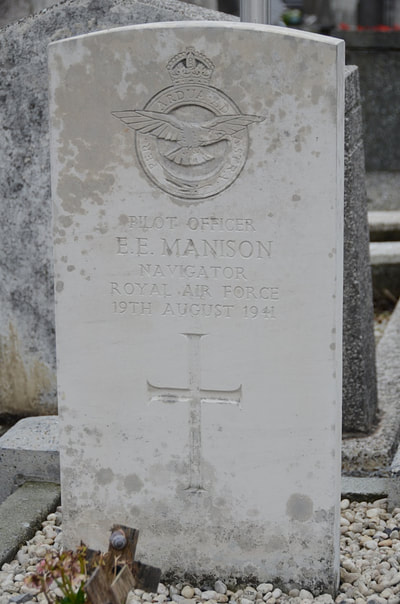