Kamperland is a small village in the western part of the island of Noord-Beveland. It is part of the Noord-Beveland municipality located in the province of Zeeland, in the south-western Netherlands. It is approx 19kms north east of Middelburg. 1 Commonwealth burial of the 1914-1918 war is located on the right of the central path and 5 of the 1939-1945 war on the left of the central path.

The cemetery address is:- Veerweg, Kamperland. 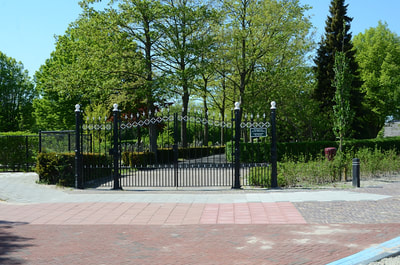 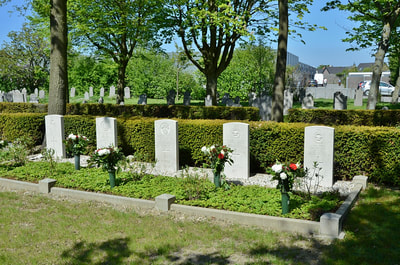 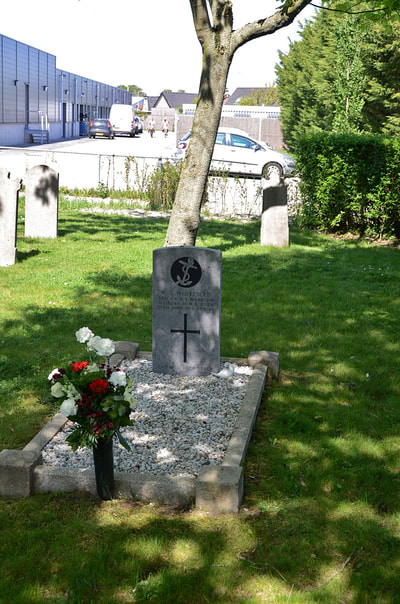 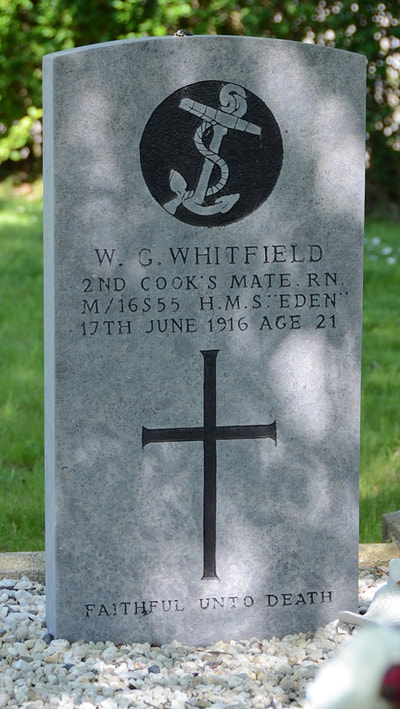 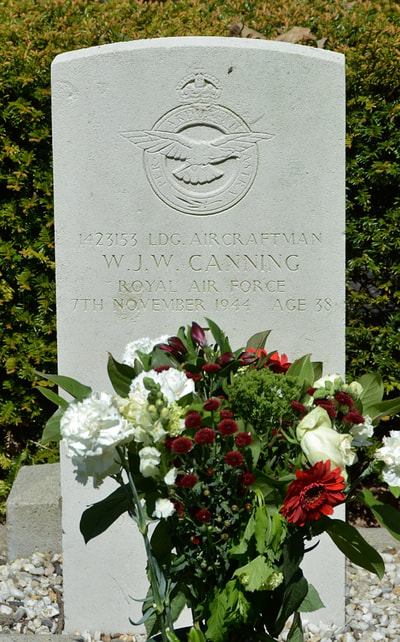 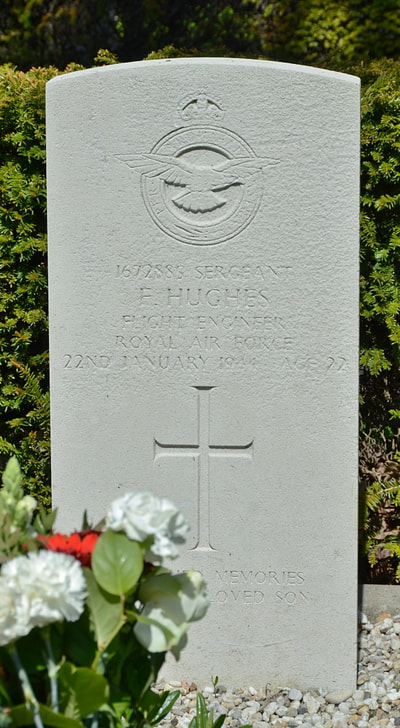 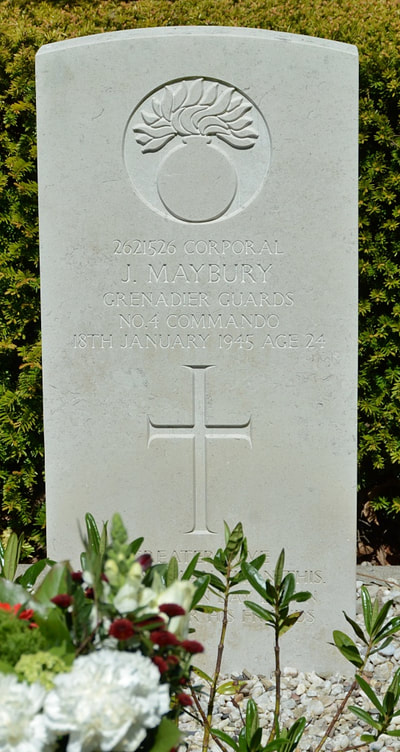 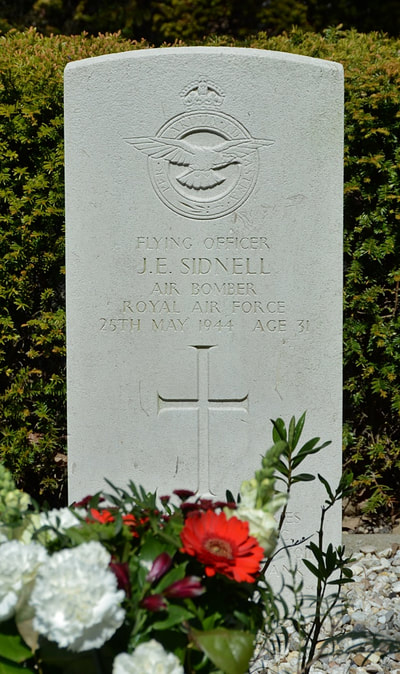 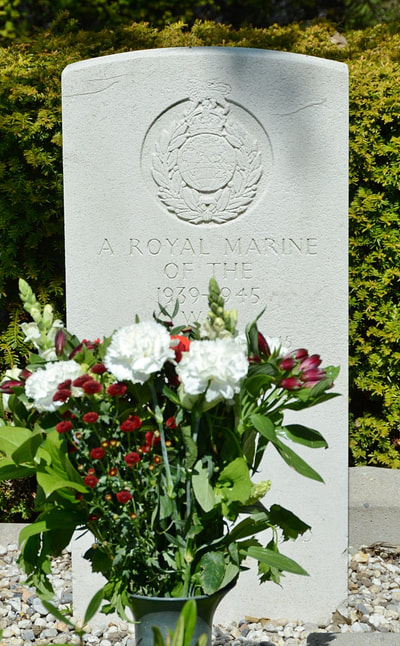