The village of Kain is located north of the town of Tournai off the E42. From the motorway E42 turn off at junction 33 onto the N48 direction Mourcourt. Follow along the N48 and take the second turning left into chemin de Lannoy, direction Kain. Follow this road to the T junction and turn left into rue du Mont St Aubert, then take the first turning right into rue d'Omerie. Follow along here past the cross roads and into rue de l'Yser. Turn first right into rue de la Resistance and the cemetery is along on the left. The graves are located to the right of the main entrance. 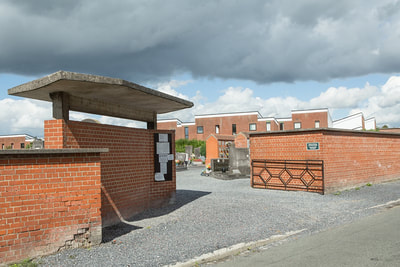 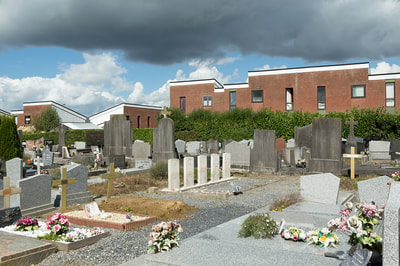 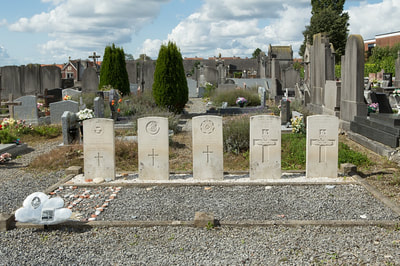 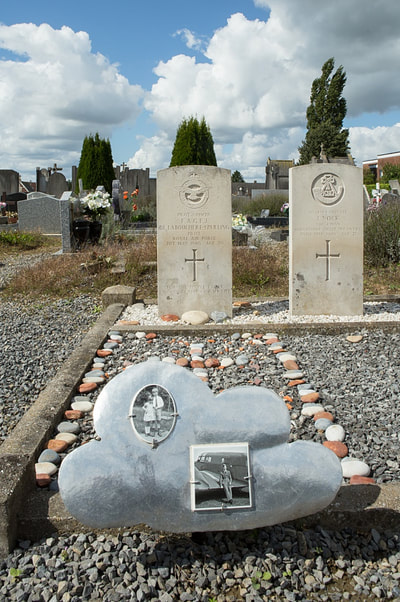 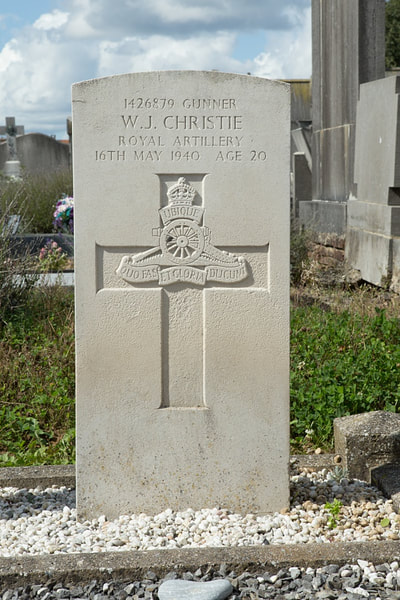 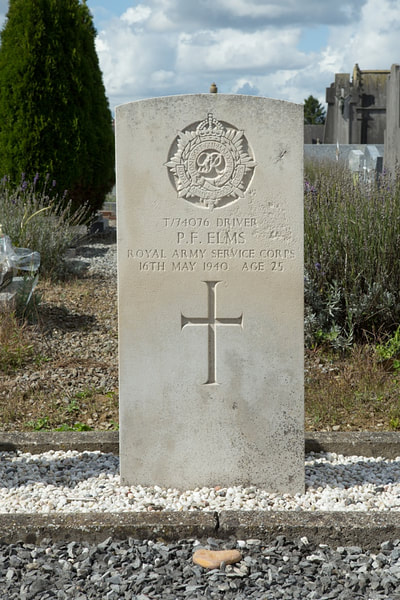 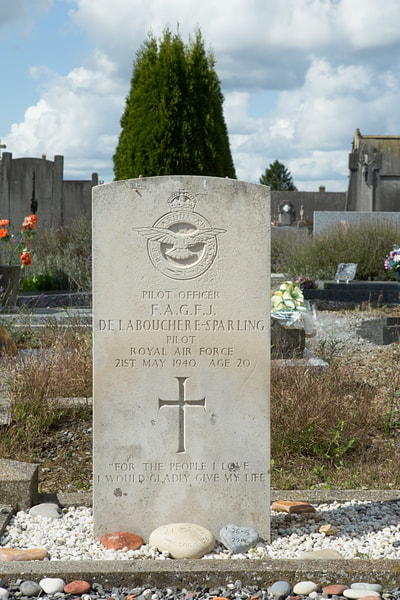 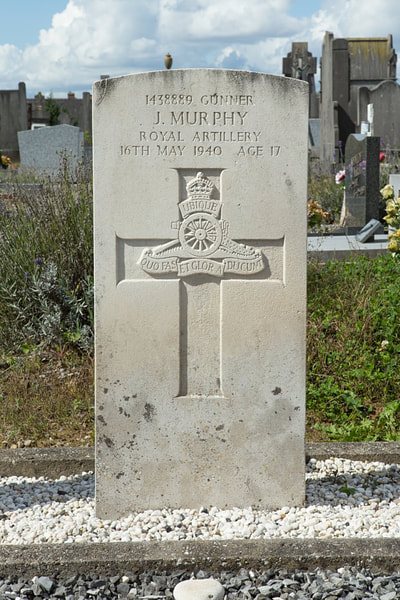 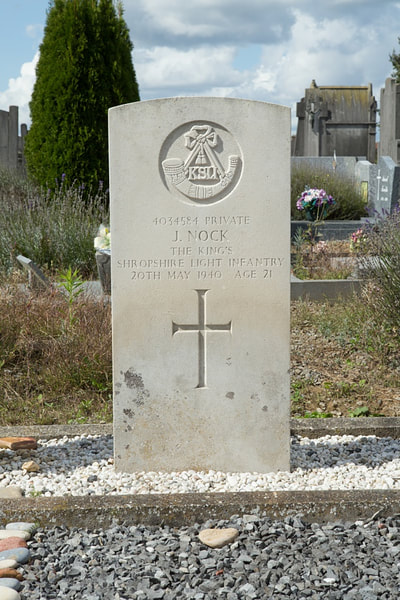 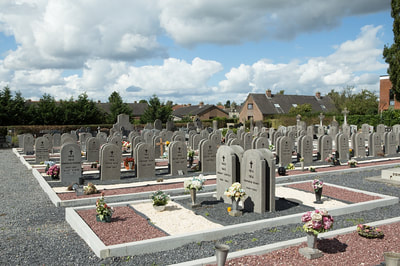 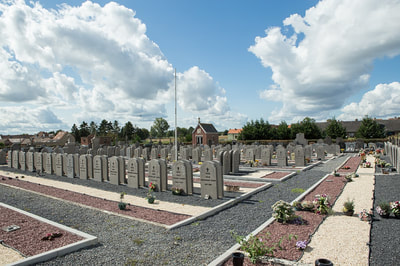 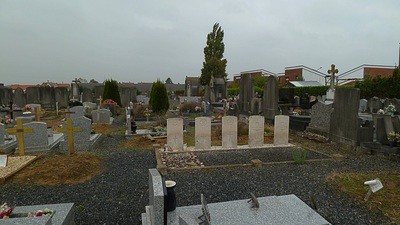 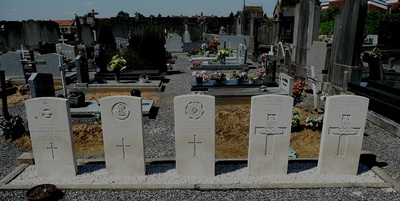 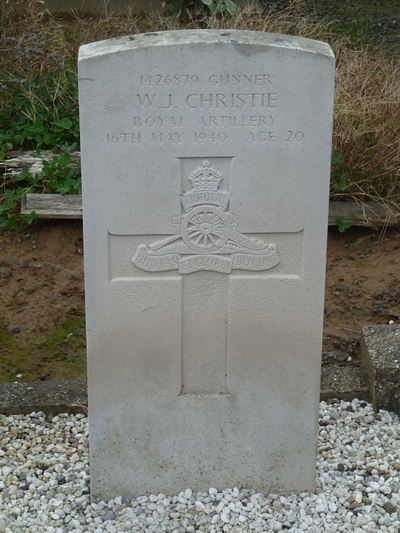 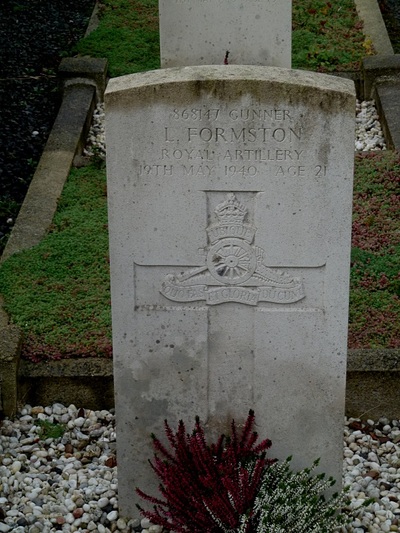 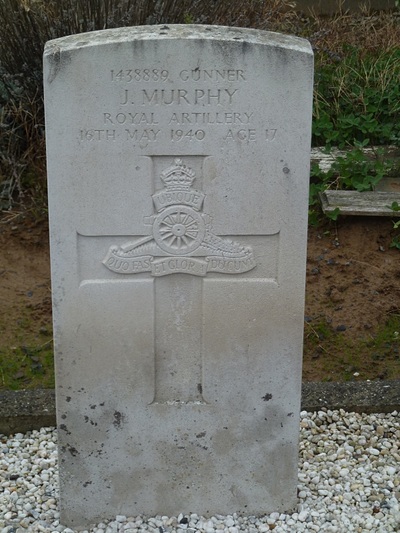 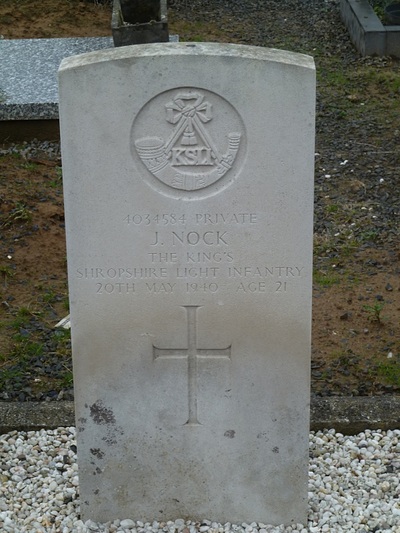 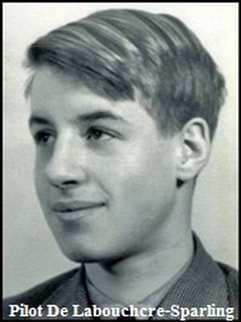 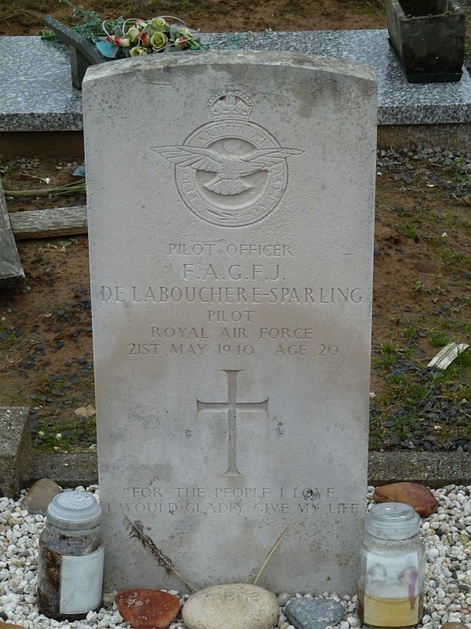