The village of Jemeppe-sur-Sambre is located west of the town of Namur on the N912. From the motorway E42/A15 which runs between Mons and Liege turn off at junction 14 onto the N98 direction Sambreville. Follow the N98 to the junction with the N912, turn left onto the N912 direction Spy. Take the sixth turning on the right towards Jemeppe-sur-Sambre, this road is called chemin des Pelziats, carry straight on into rue du Cimetiere and the cemetery is along on the left. The grave is located in the far right hand corner. 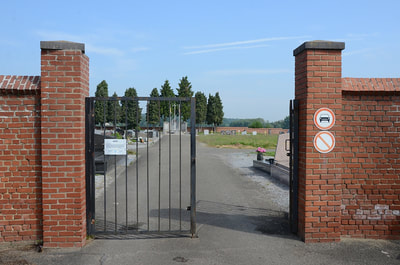 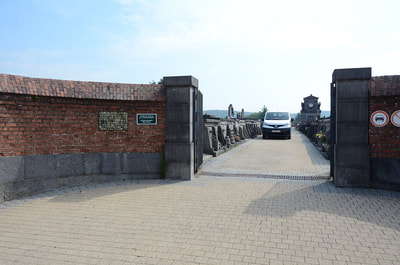 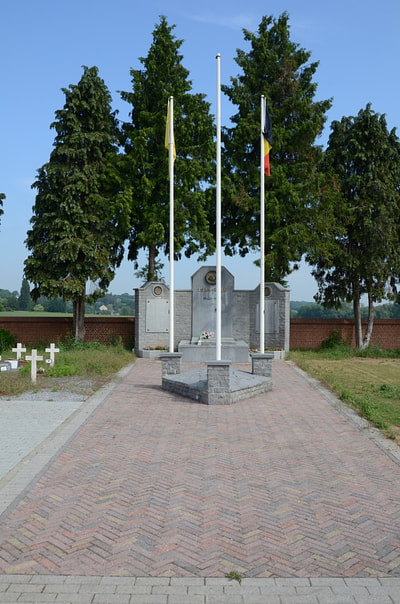 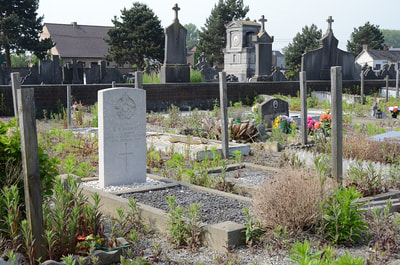 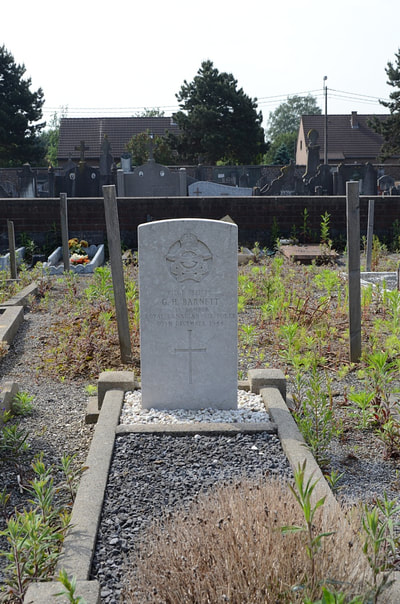 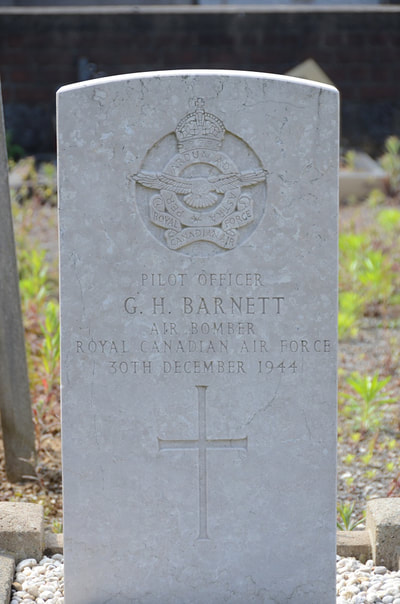 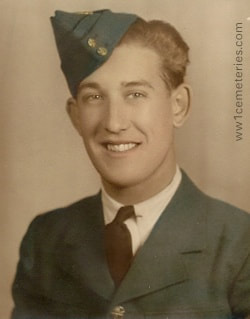