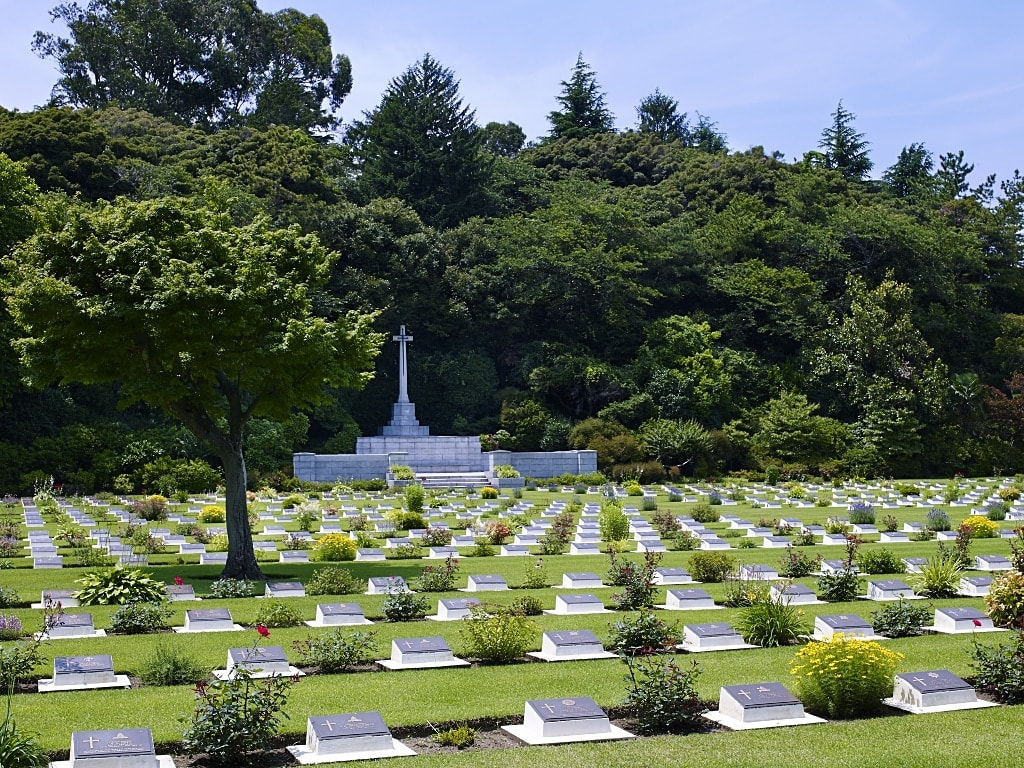 Yokohama War Cemetery is 9 kilometres west of the city centre on Jido-Yuenchi-Dori, Hodogaya Ward, which branches about 300 metres left off the old Tokaido highway.

The nearest railway station is Hodogaya, 4 kilometres to the north on the JNR line. JR Hodogaya Station is for the trains running on the Yokosuka Line and some of the Shonan-Shinjuka Line Services. Please note that only trains on these two lines stop at the station.

The cemetery is then easily reached by bus from Hodogaya Station.To get to the bus stop leave the railway station at the East exit onto the Tokaido highway. The bus stop is located on the opposite side of the road and visitors can cross the highway by using the pedestrian bridge nearby.

To get to the cemetery by bus, the bus route is No.53 and the bus departs every 20 to 30 minutes during it's operating hours. The stop required for the cemetery is called Naga Tadai Kouen Mae. The bus stops about 150 metres from the cemetery entrance which is signposted for the gardens and cemetery. ("El-Renpo-Gun-Bochi" translates locally as "British Commonwealth Cemetery".) If you take a taxi the street address is 238 Karibachō, Hodagaya-Ku, Yokohama 240.

Yokohama Post War Plot is situated in Yokohama War cemetery and is reached by going up through the United Kingdom Section, up the steps to the Indian Section and then following a sloping path.

The opening times of the cemetery are 8.00 a.m. to 5.00 p.m., including Saturdays, Sundays and all public holidays, all the year round.

YOKOHAMA WAR CEMETERY was constructed by the Australian War Graves Group after the Second World War and contains the graves of Commonwealth servicemen who died in Japan as prisoners of war or with the occupying forces after the war. It comprises of four main parts; the United Kingdom section, the Australian section, the Canadian and New Zealand section and the Indian Forces 1939-1945 section.

The cemetery contains 1,560 Commonwealth burials and commemorations of the Second World War, including 53 unidentified burials and a small number of special memorials to casualties known to be buried in the cemetery, whose graves could not be precisely located. There is also one First World War burial and a Dutch war grave. The POST WAR PLOT contains 171 non-war service and civilian burials.


The cemetery also contains the YOKOHAMA MEMORIAL which commemorates 20 members of the Army of Undivided India and the Royal Indian Air Force who died while serving with the occupation forces in Japan, for whom no burial or cremation information exists.

The YOKOHAMA CREMATION MEMORIAL, a shrine which houses an urn containing the ashes of 335 soldiers, sailors and airmen of the Commonwealth, the United States of America and the Netherlands who died as prisoners of war in Japan also stands within the cemetery. Their names (save for 51 who were not identified) are inscribed on the walls of the shrine.


Pictures used with the permission of the Commonwealth War Graves Commission
​ 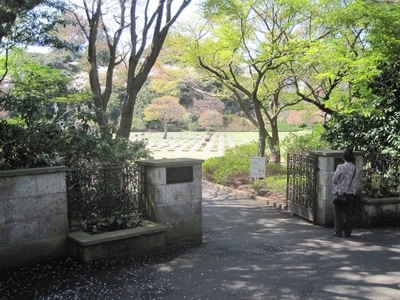 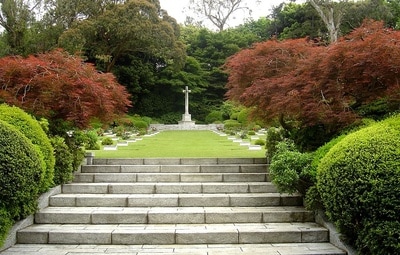 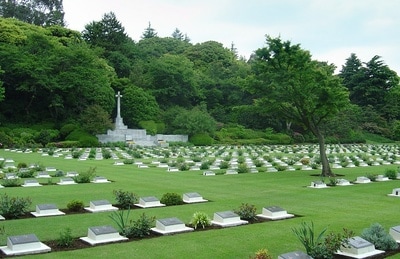 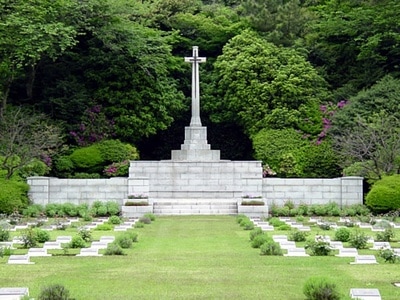 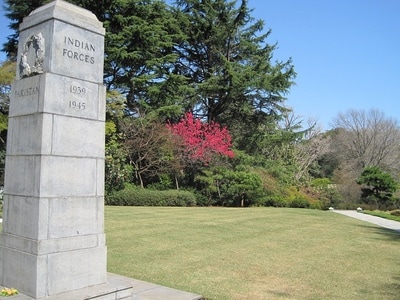 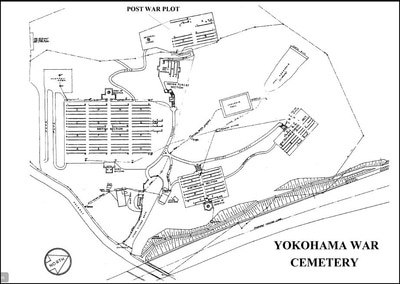 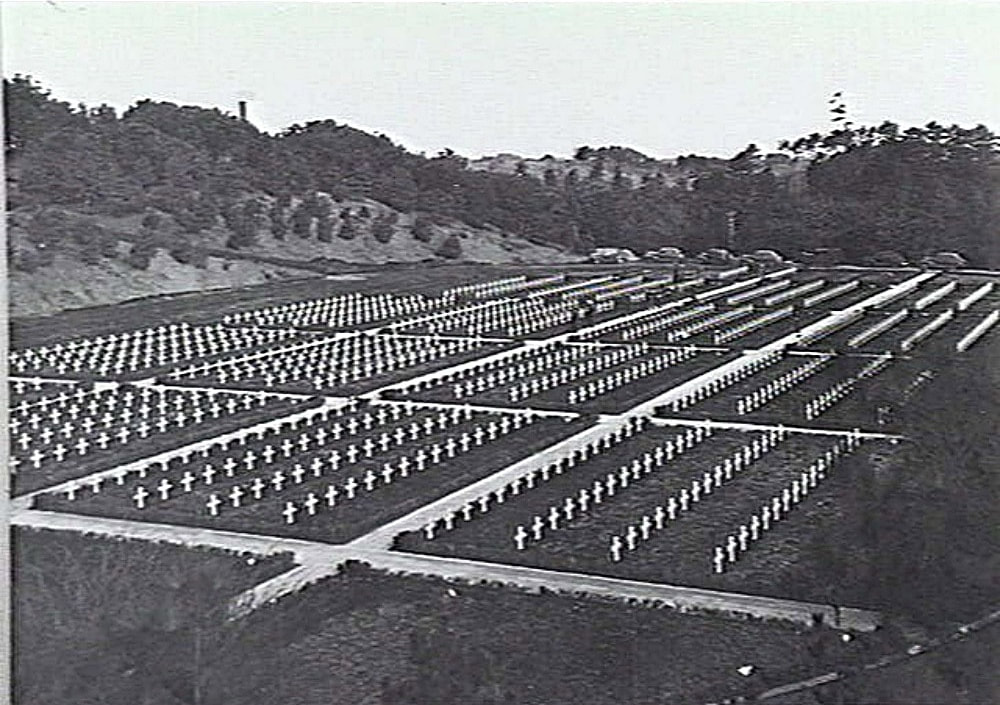 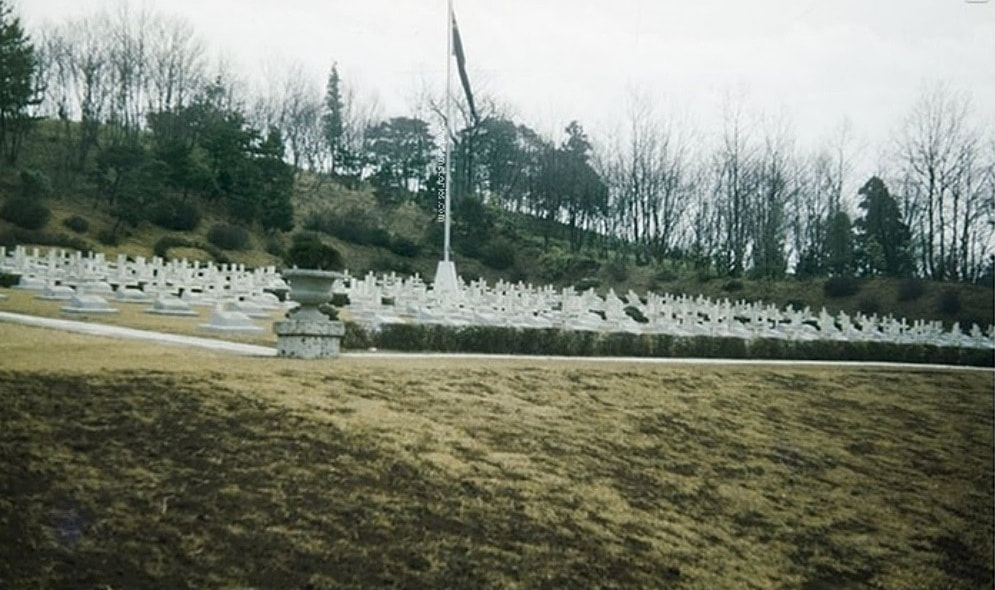 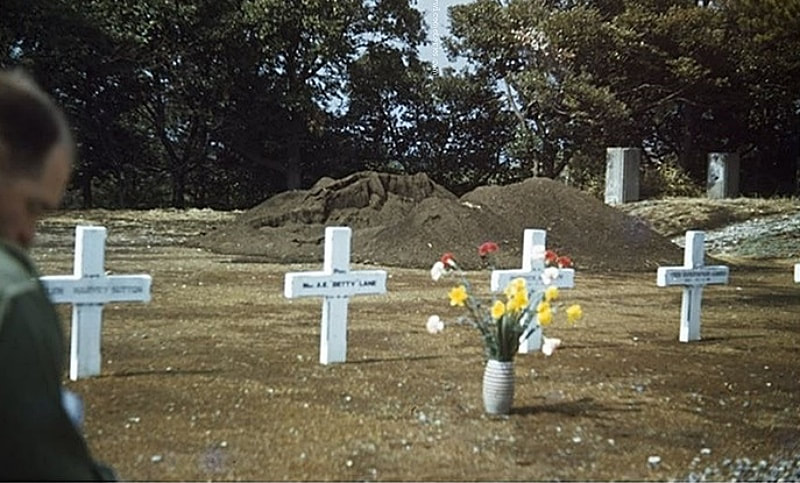 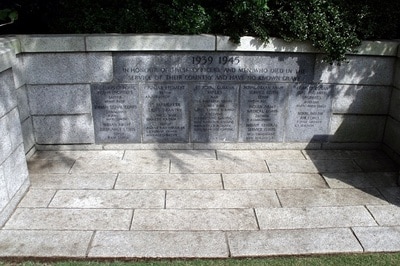 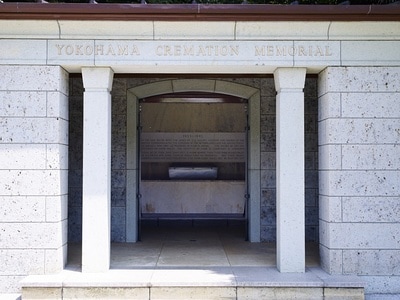 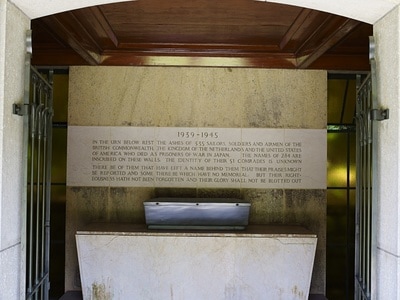 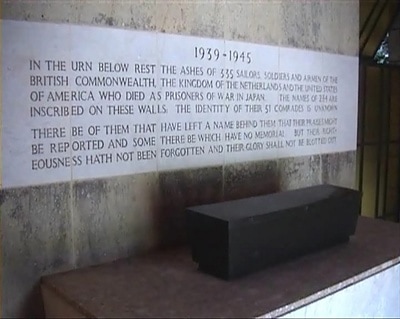