The village of Isières is located north of the town of Ath off the N7. From the motorway E42 turn off at junction 32 onto the N7 direction Ath. Follow the N7 past the villages of Gaurain-Ramecroix, Barry, Leuze-en-Hainaut and Ligne and then to Ath. Follow the N7 under the railway at Ath then take the first turning on the left, direction Lanquesaint and Isieres. Cross the railway for the second time and enter the village of Isieres, then take the second turning on the right called chemin Cambry and then first left into chemin du Pic au Vent. The cemetery is along here on the right. The graves are located to the right of the centre path. 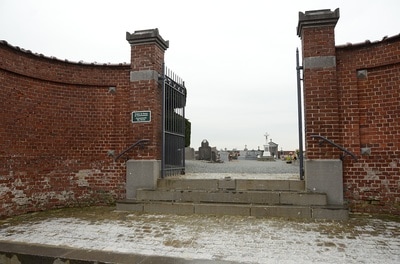 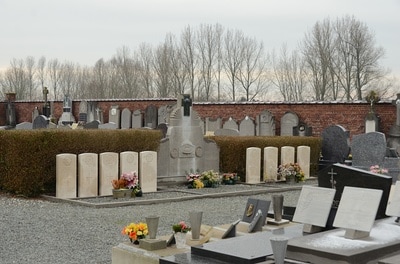 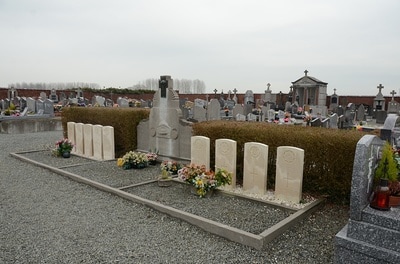 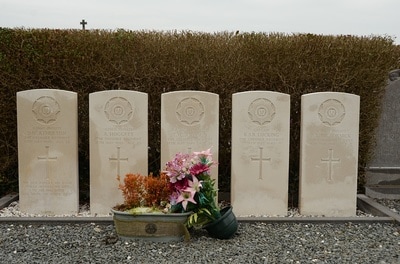 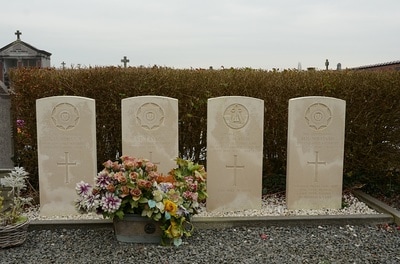 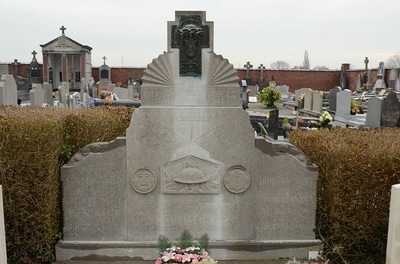 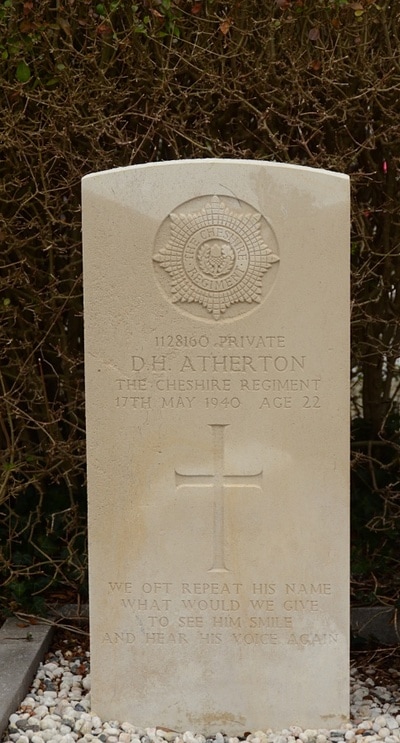 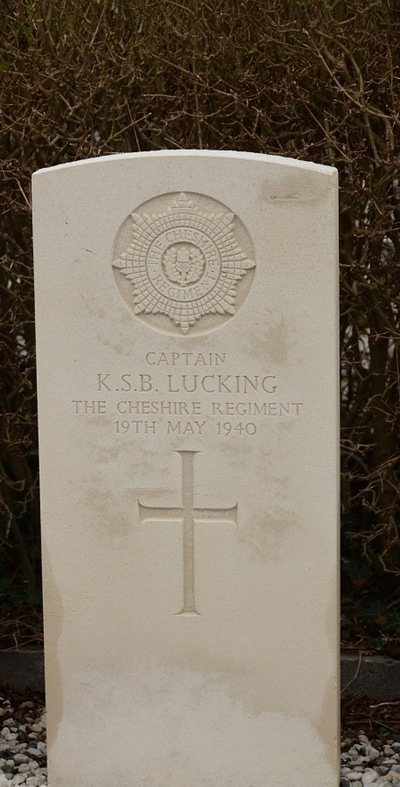 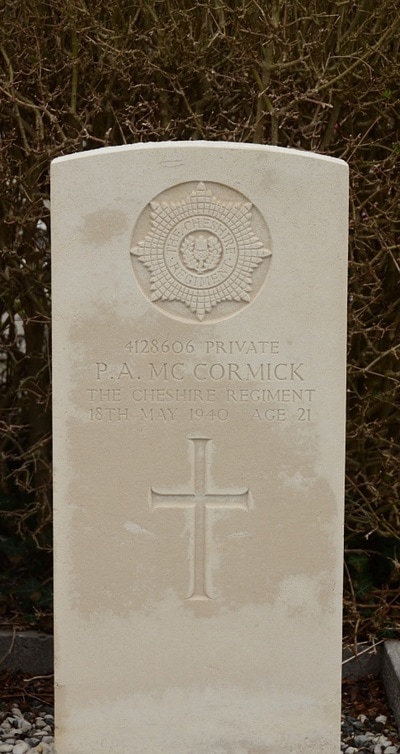 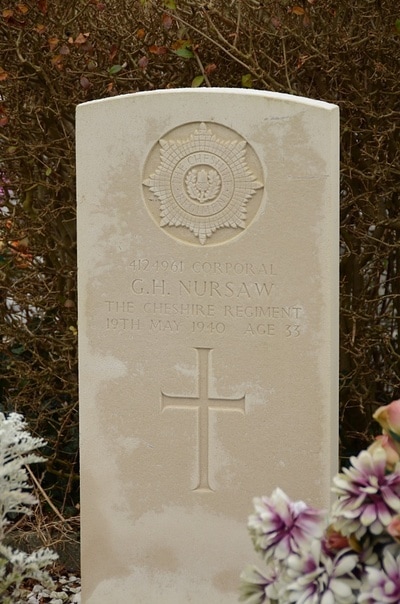 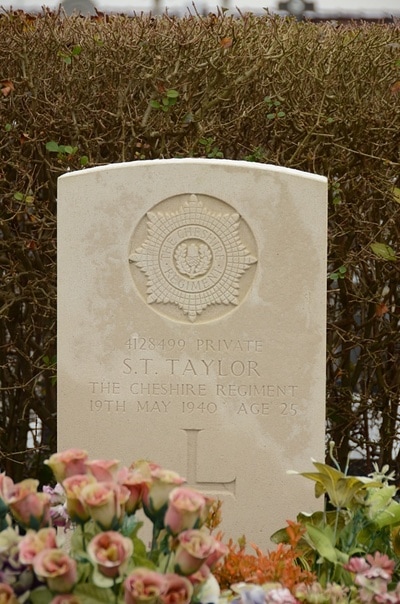 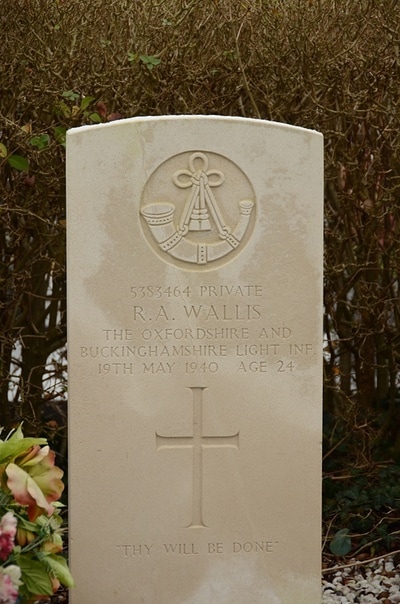 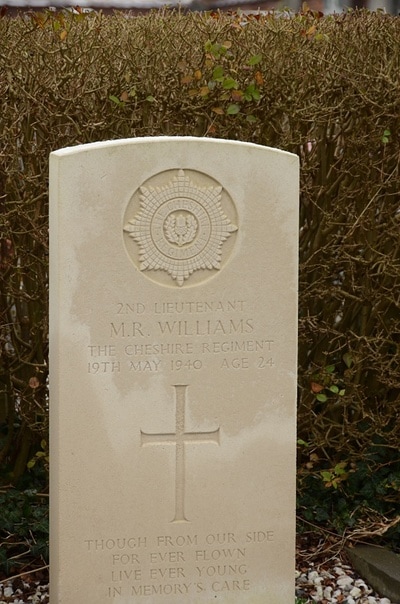 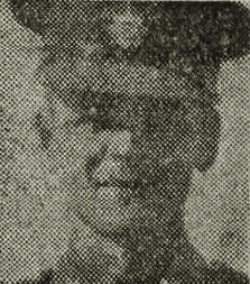 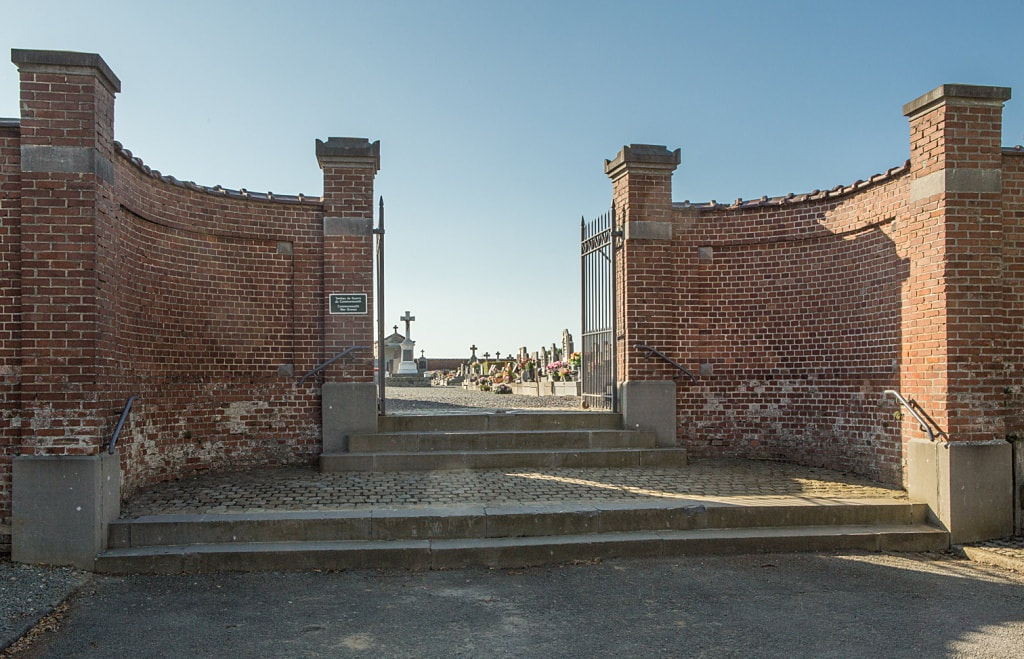 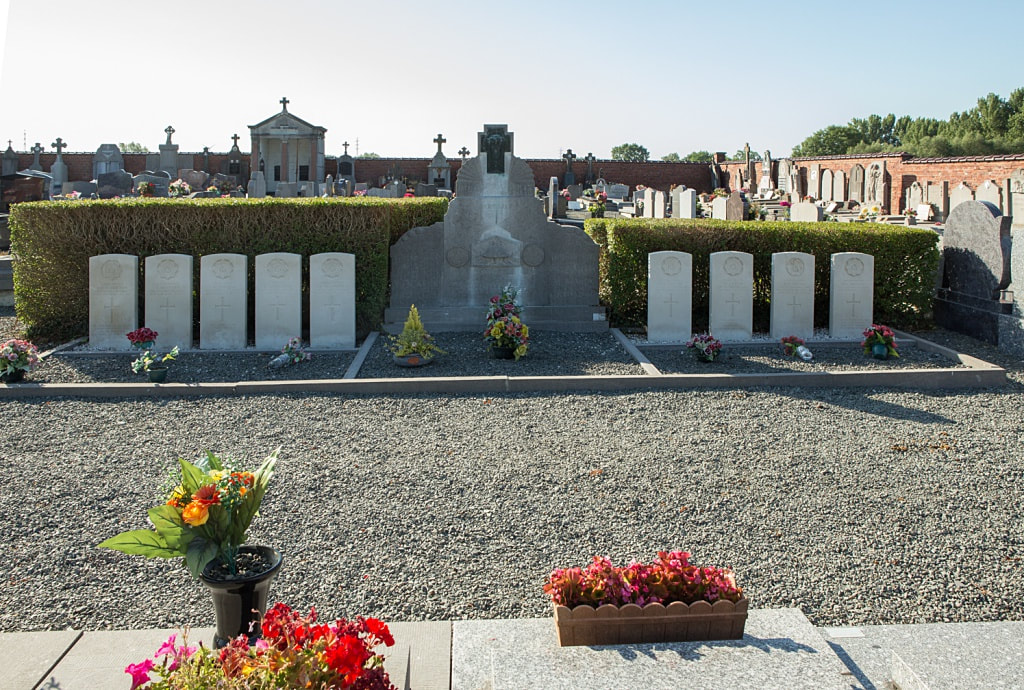 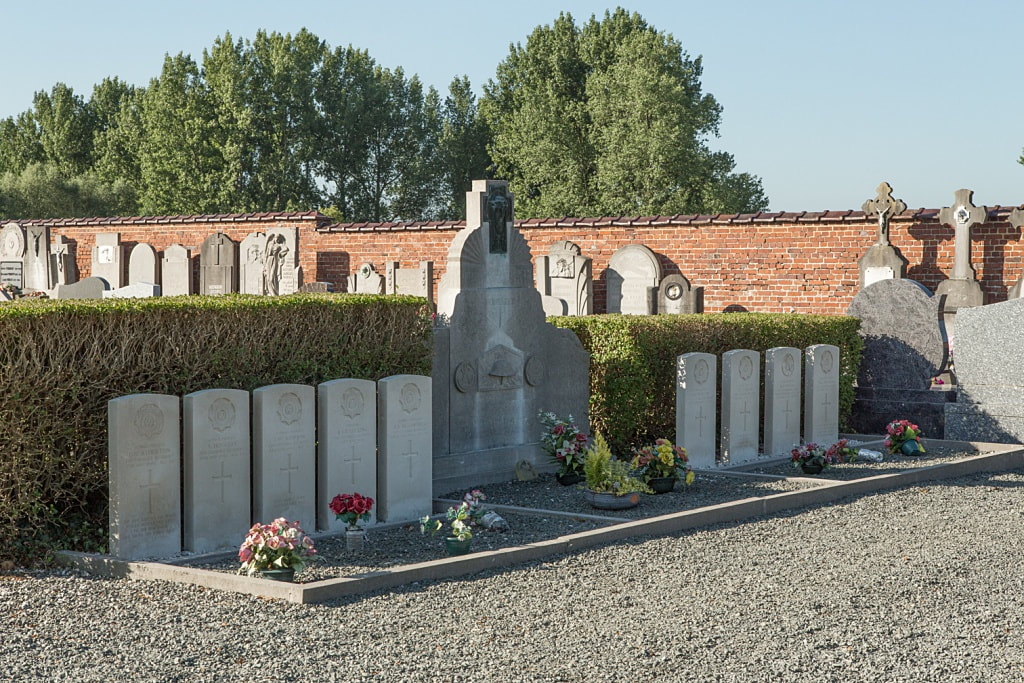 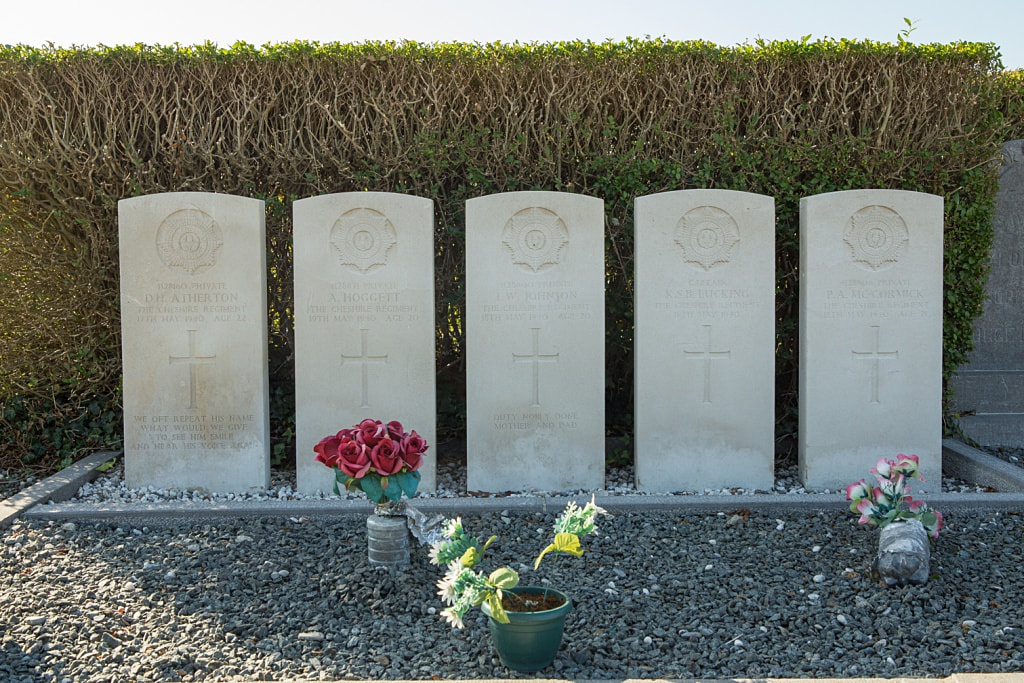 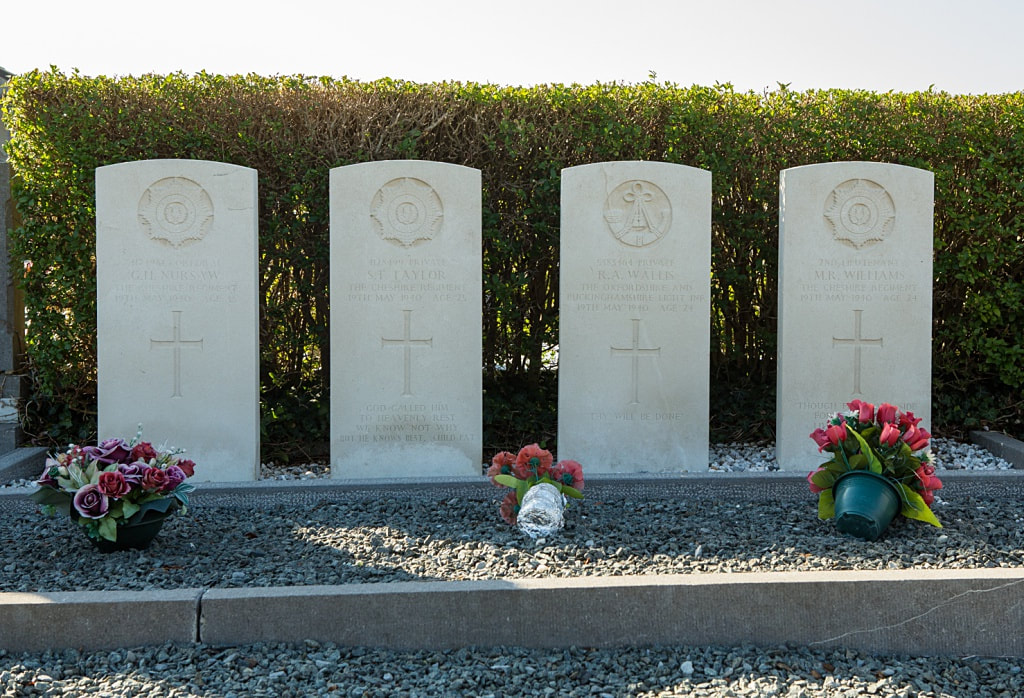 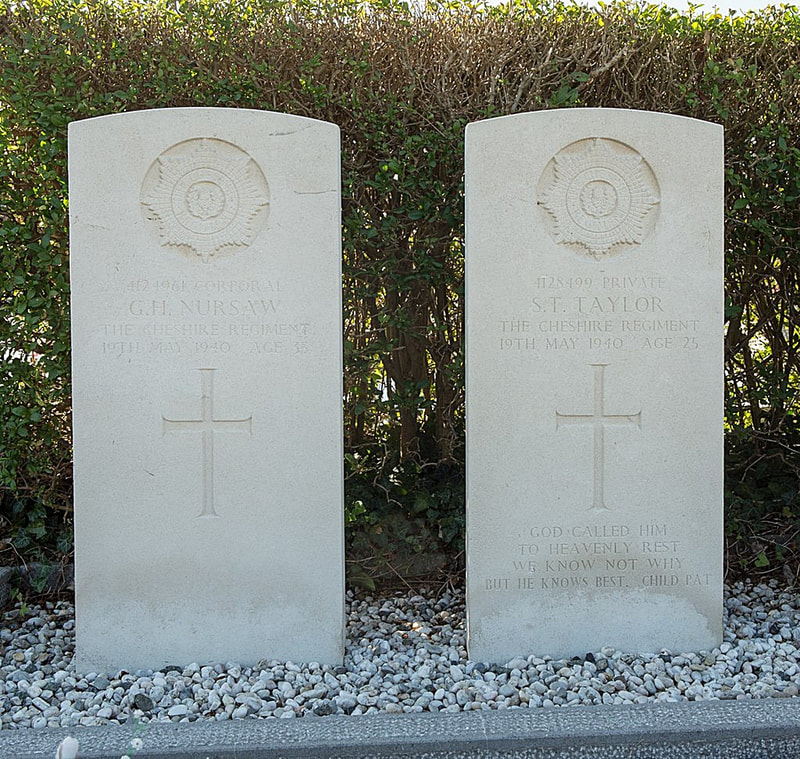 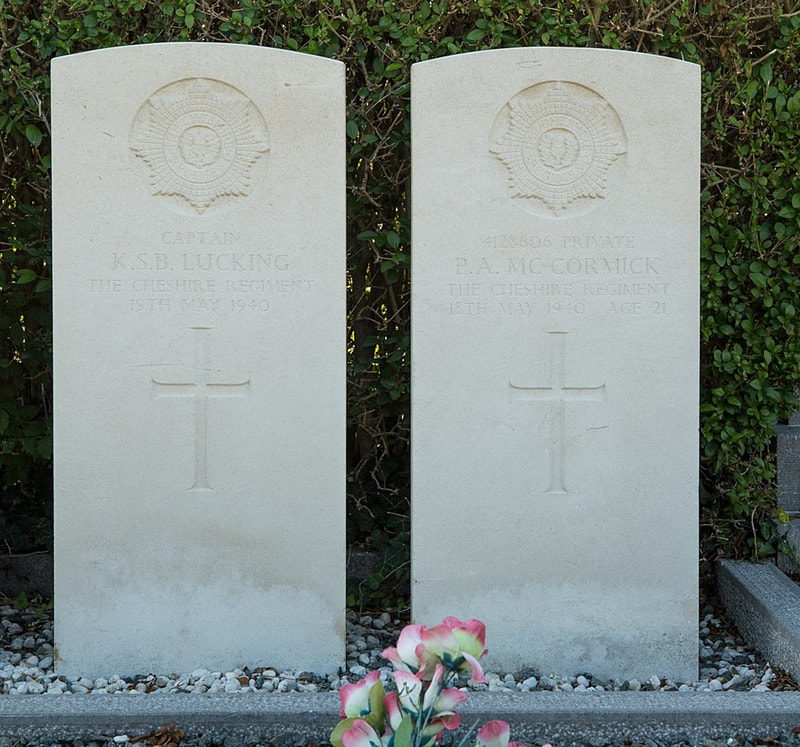 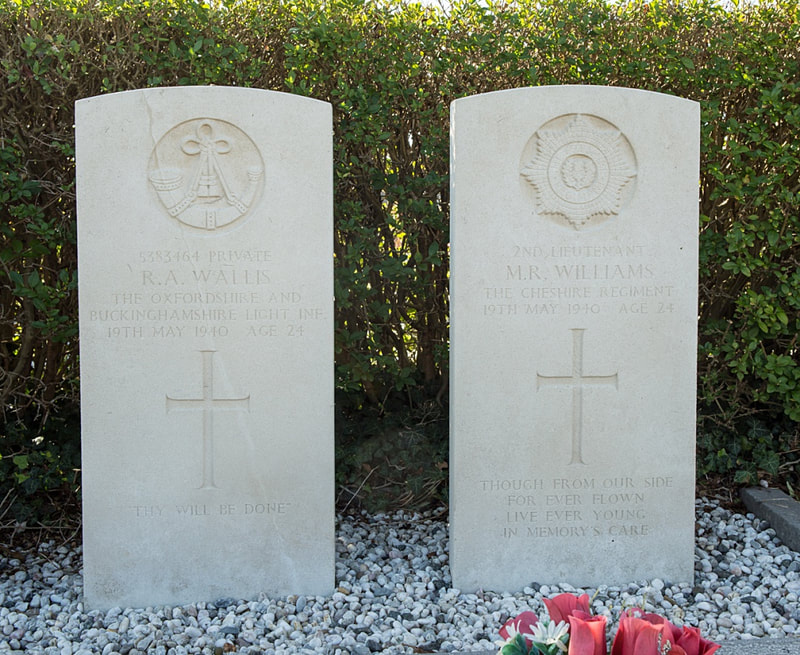 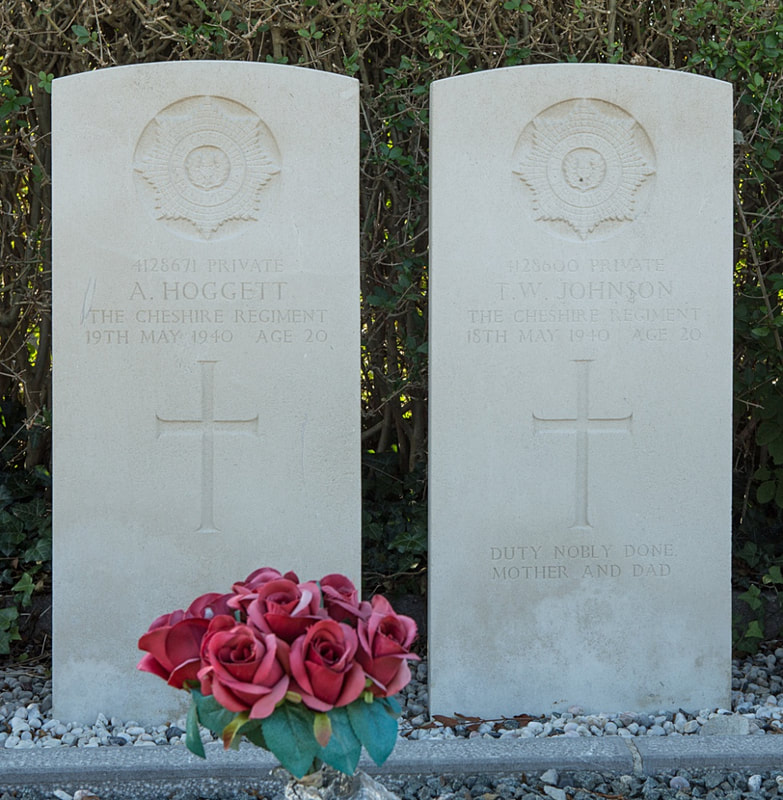 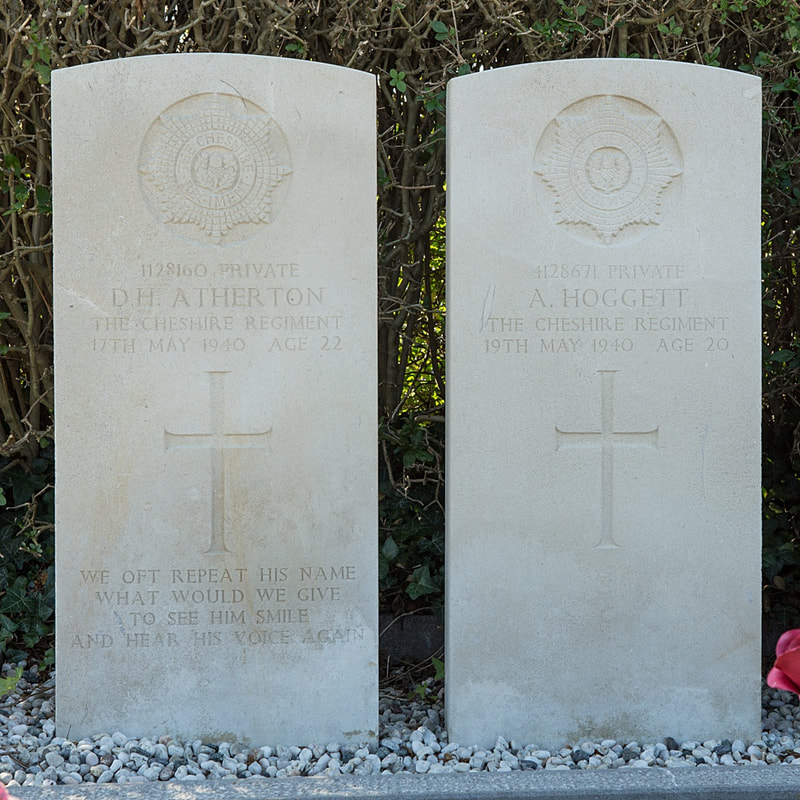