Hoorn is a village and commune 39 kilometres north-north-east of Amsterdam, and 30 kilometres east of Alkmaar, on the west bank of the Ijsselmeer. The cemetery is at the corner of Dampten and Keern about 700 metres north-west of the village, on the west side of the road to Leeuwarden. In the north-western part are the graves of airmen from the United Kingdom. 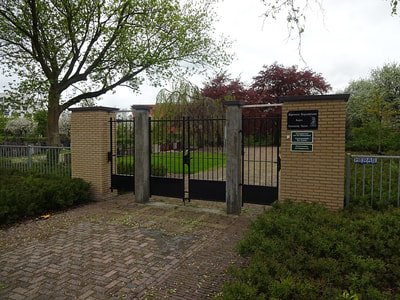 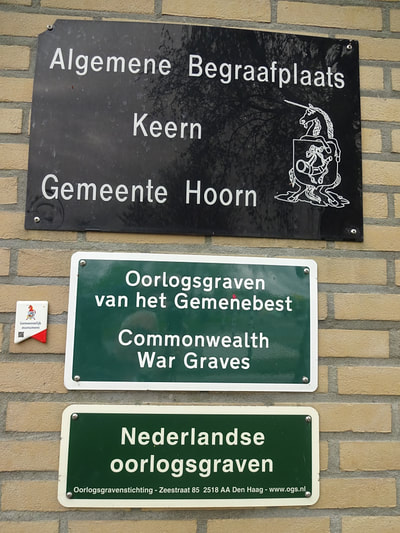 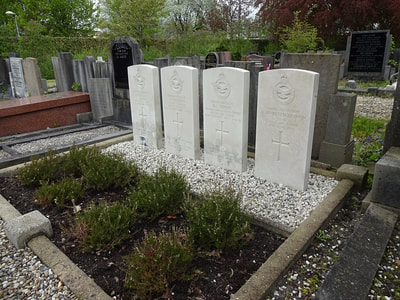 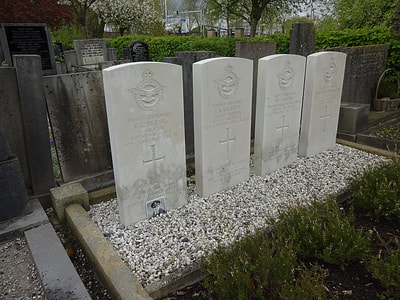 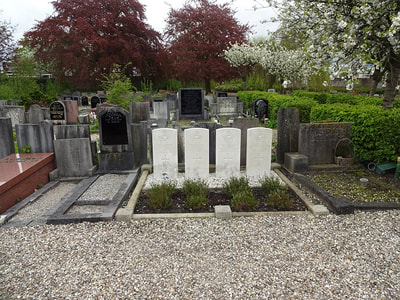 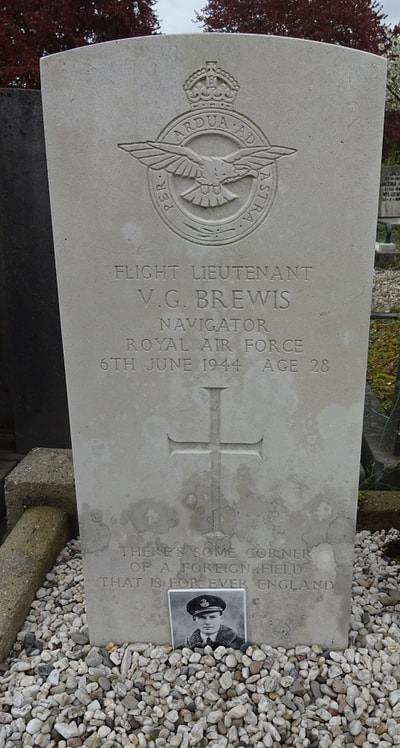 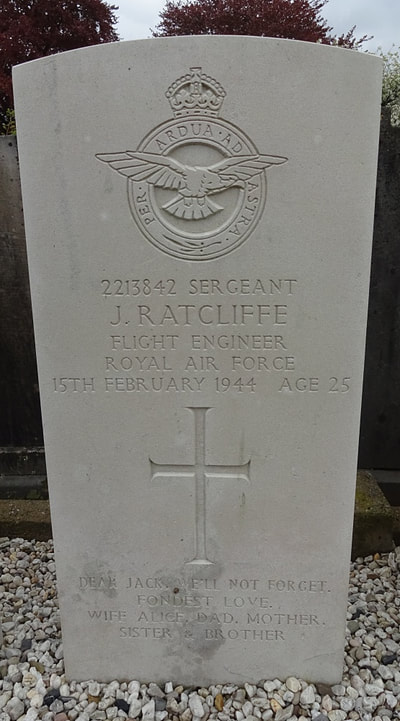 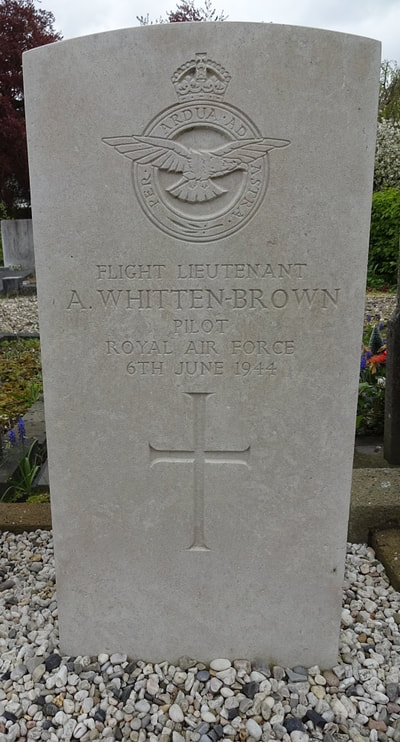 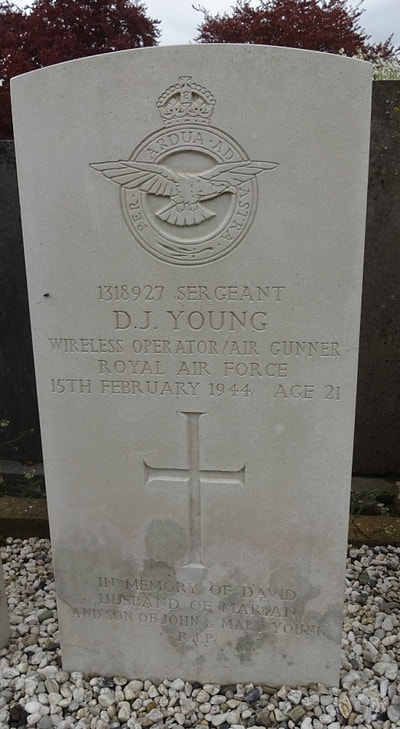 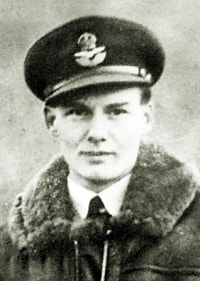 Son of Victor George and Marion Brewis, of Wooley, Northumberland.