Heteren is 12 kilometres south-west of Arnhem, on the south bank of the Neder Rhine. Driel is a village 4 kilometres to the west and also on the banks of the river. The Protestant church is on the western outskirts of the village, on the southern side of the road to Heteren. The address for the Protestant Churchyard is Kerkstraat 8, 6665 CG Driel. The one British grave is immediately south of the entrance in block "West 2". 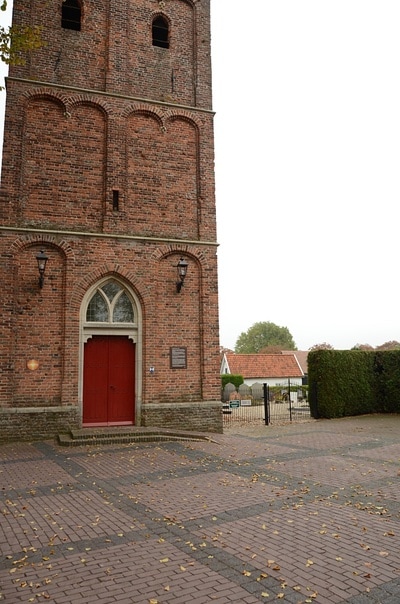 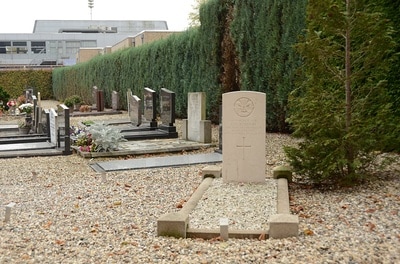 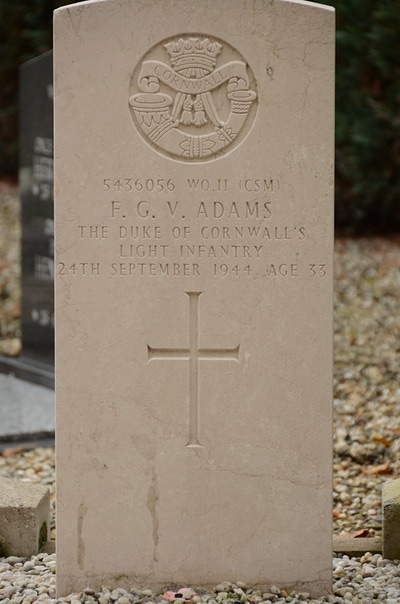