Herkingen is a village in the southern part of the island of Oberflakkee. It is about 54 kilometres south-west of Rotterdam and 55 kilometres west-north-west of Breda. The island is served by ferries from the mainland. The cemetery is on the north-western side of the village about 200 metres east of the road to Dirksland. The British grave, marked by a private memorial, is near the entrance. 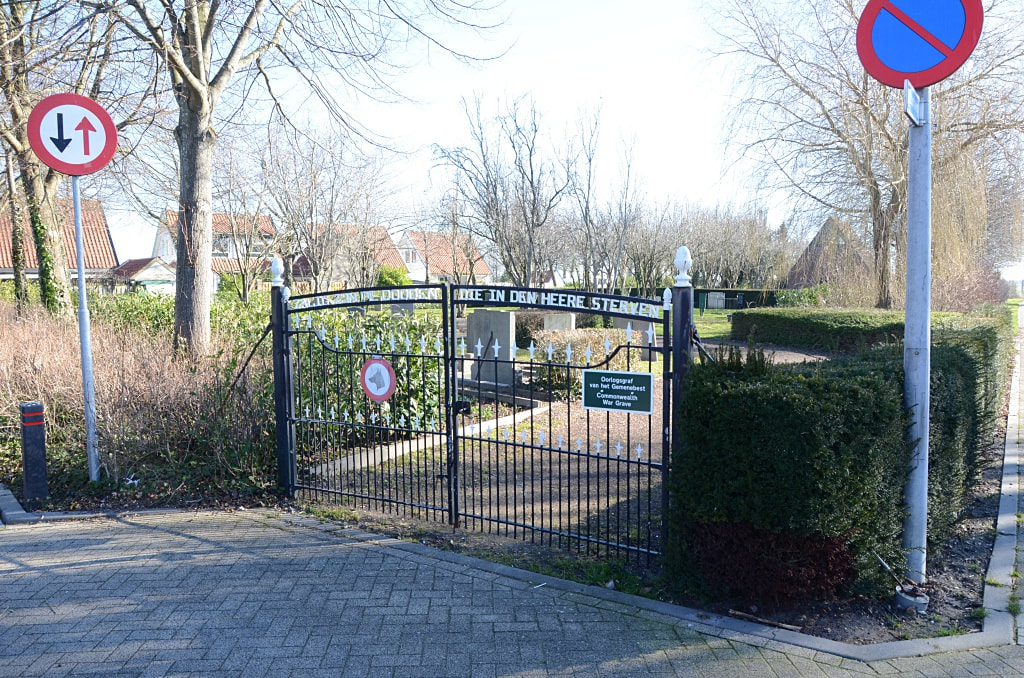 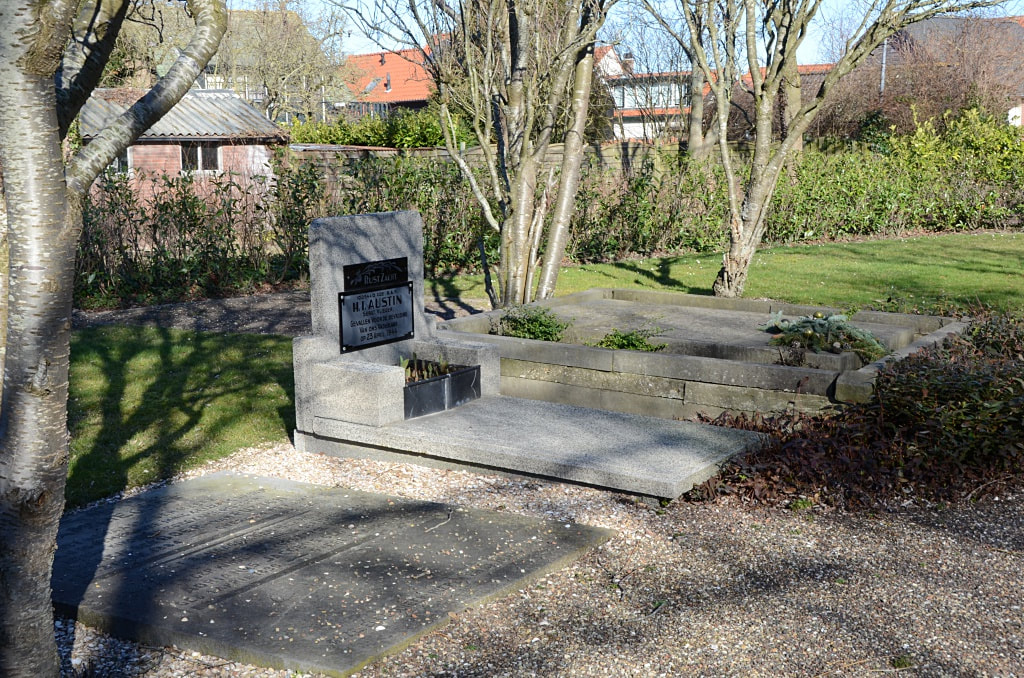 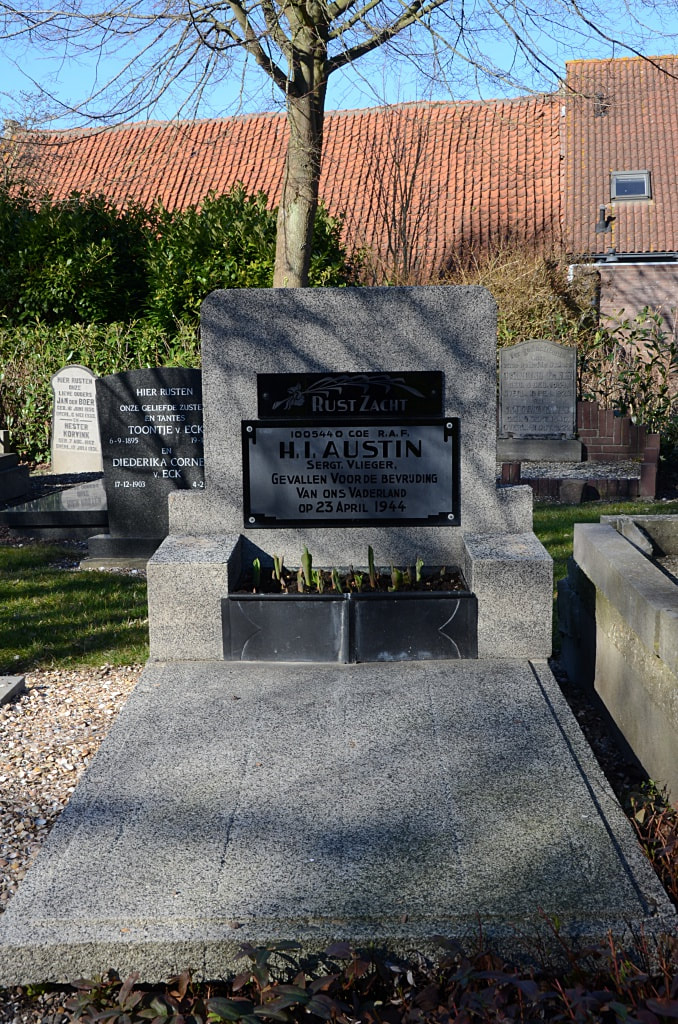 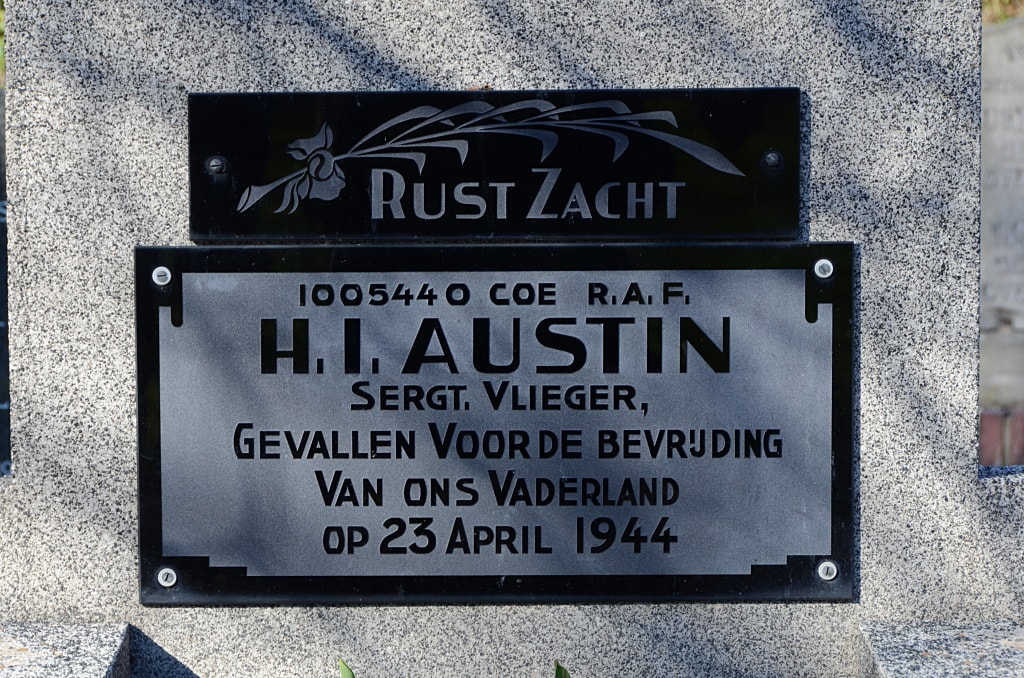